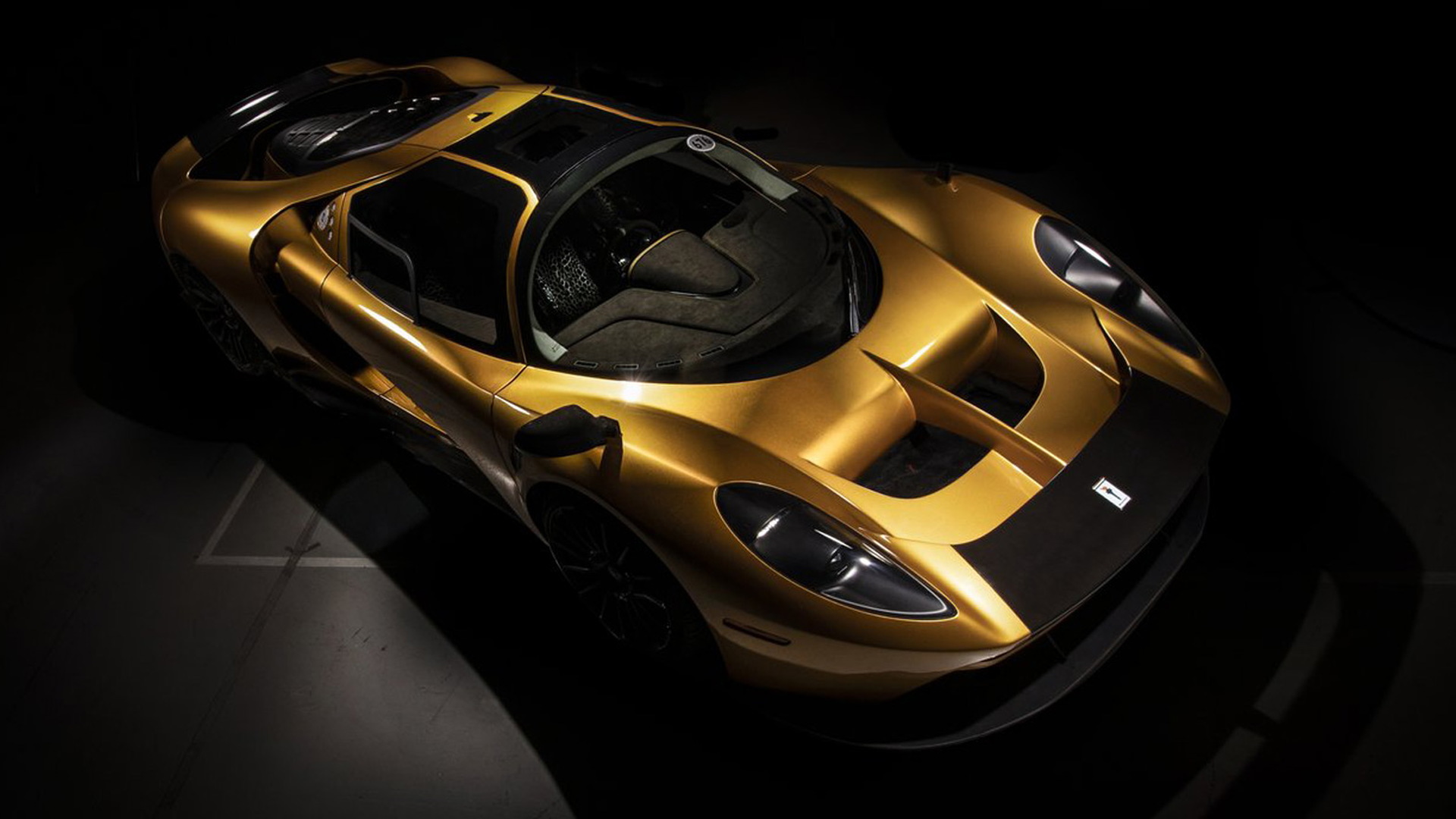 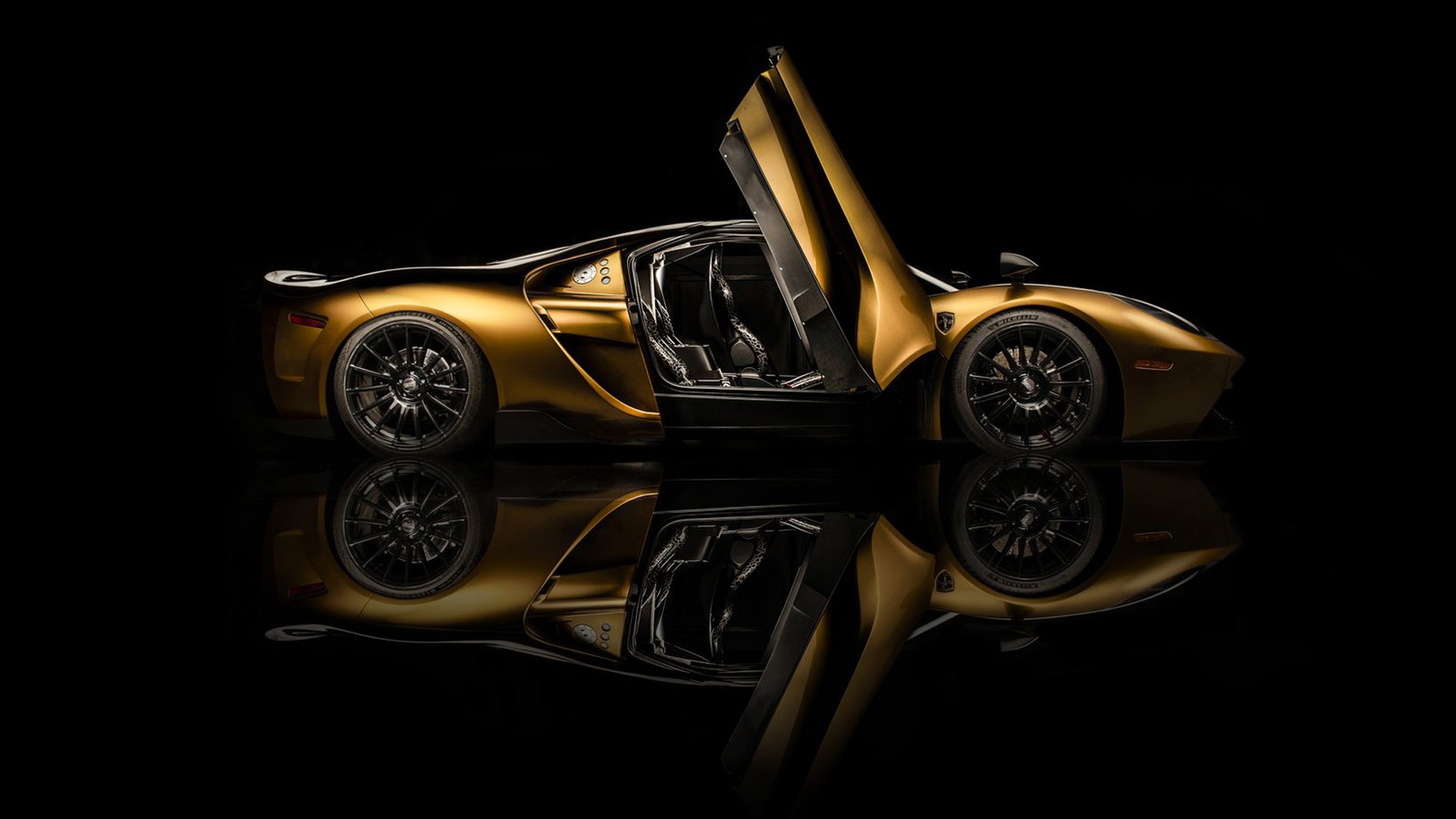 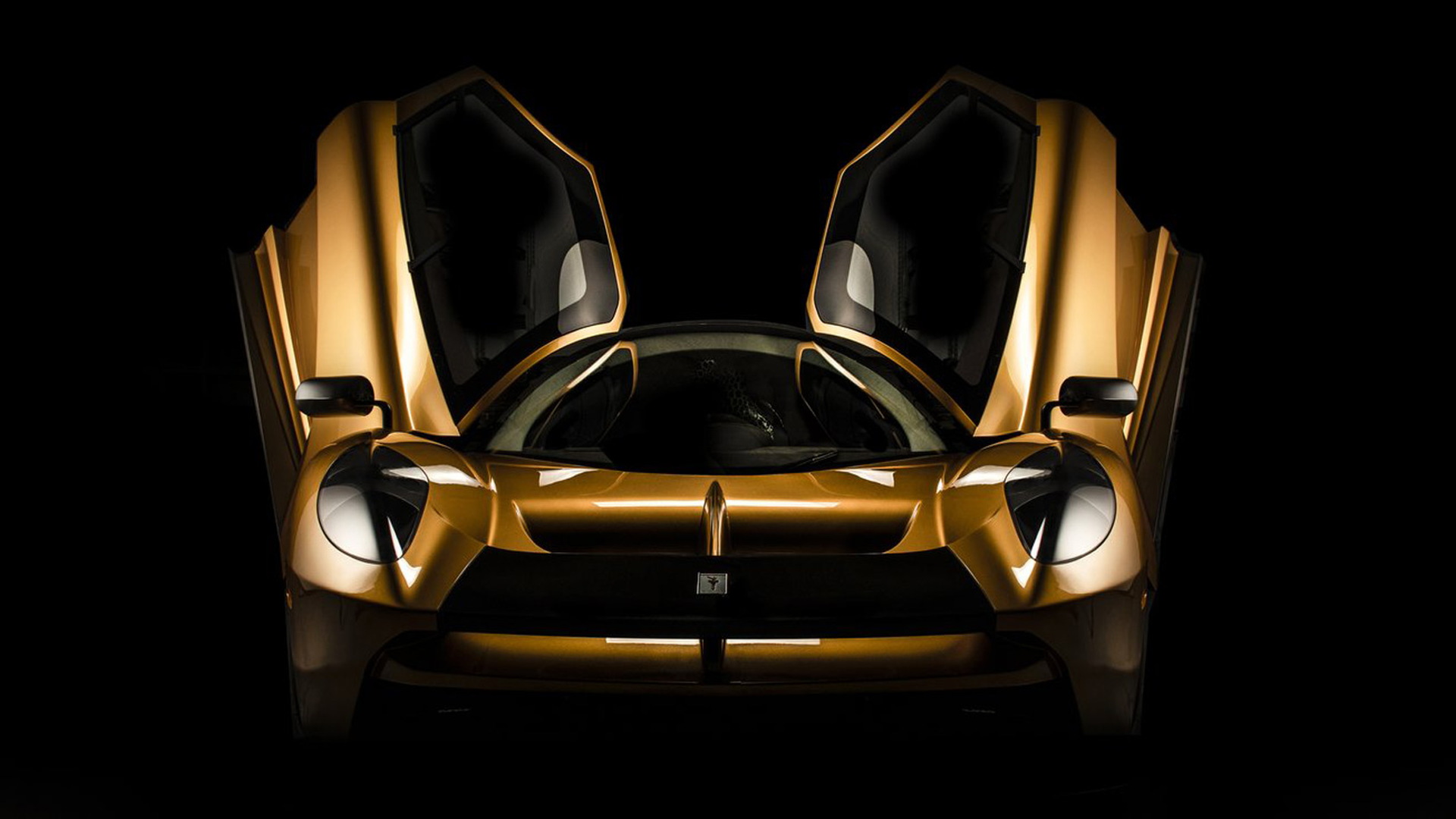 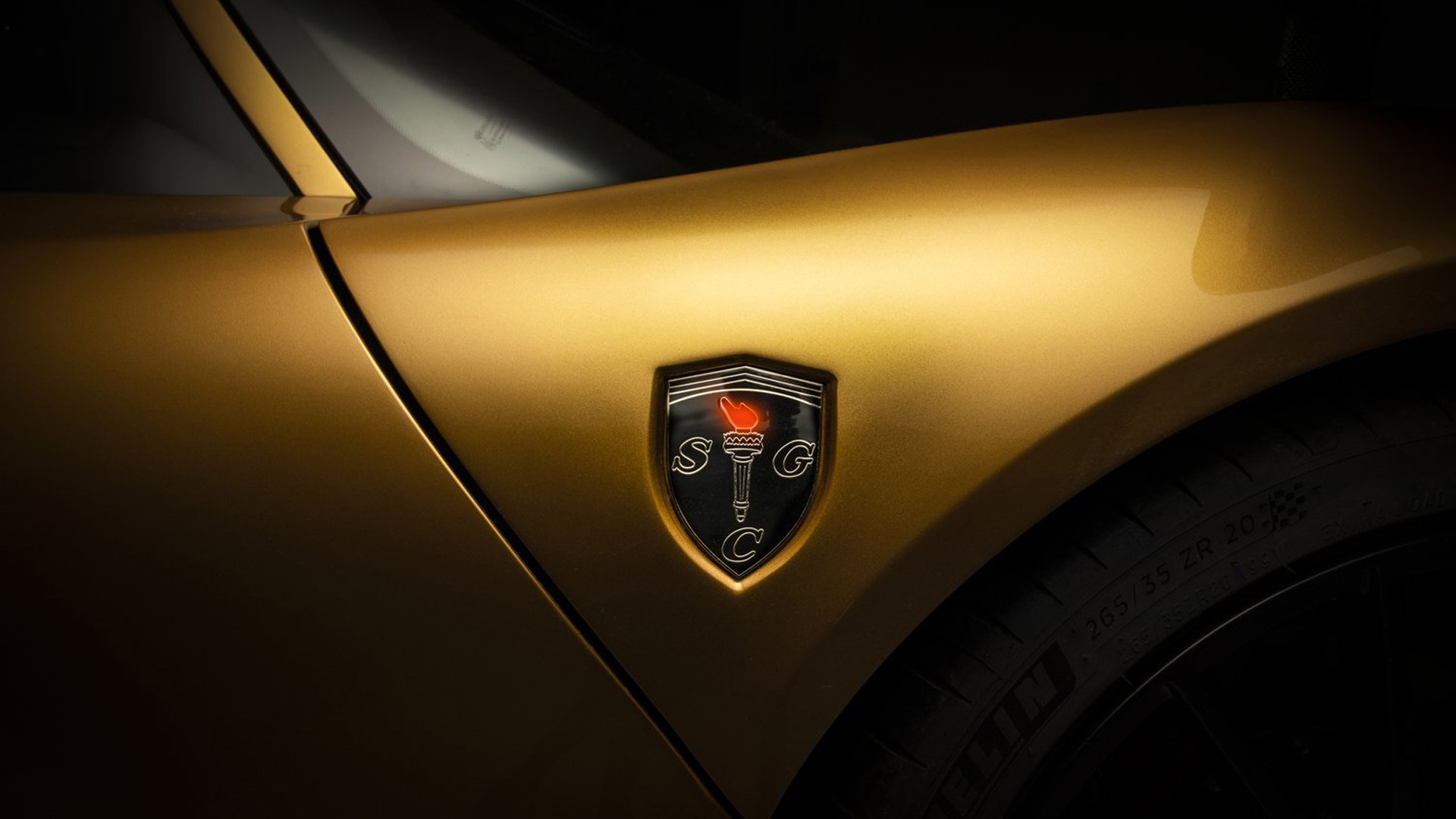 Glickenhaus' 004 is nearing the end of its long journey toward receiving certification for U.S. street-legal status, and the company has provided an update on just how impressive the mid-engine supercar is when it comes to crash safety.

Glickenhaus earlier this month revealed that the 004 managed to pass a crash test for a side impact with a movable or deformable barrier at 32 mph without requiring an airbag. The photo above shows the intact passenger compartment following the impact. We'll remind you that the 004 is designed to seat three, with the driver sitting center and a passenger on either side.

Helping deliver the strength and rigidity to achieve such a feat is a carbon-fiber tub, elements of which can be seen peeking through in the photo. Such construction is common in motorsports, as it's not only strong but also light.

The crash testing is for the two street-legal versions of the 004, the 004S road car and 00CS track car. A third version, the 004C, is a dedicated race car eligible for GT3 competition. It was the first version developed and has been hitting the track since 2020.

Crash testing of the street-legal 004 variants started a year ago. Among the first tests was a frontal impact at 30 mph.

The 004S is powered by a supercharged 6.2-liter V-8 sourced from General Motors, specifically the LT4. It delivers a peak 650 hp and is mated to a 6-speed manual transmission complete with a gated shifter. The 004CS gets GM's LT5 supercharged 6.2-liter V-8 good for 750 hp. It also gets a 7-speed sequential transmission with paddle shifters instead of the manual. The 004C gets a naturally aspirated V-8 race engine with around 520 hp.

Production of the 004 is being handled at Glickenhaus' factory in Danbury, Connecticut. At least one 004S has been delivered to a customer in the U.K. Glickenhaus is yet to say when deliveries in the U.S. will start.