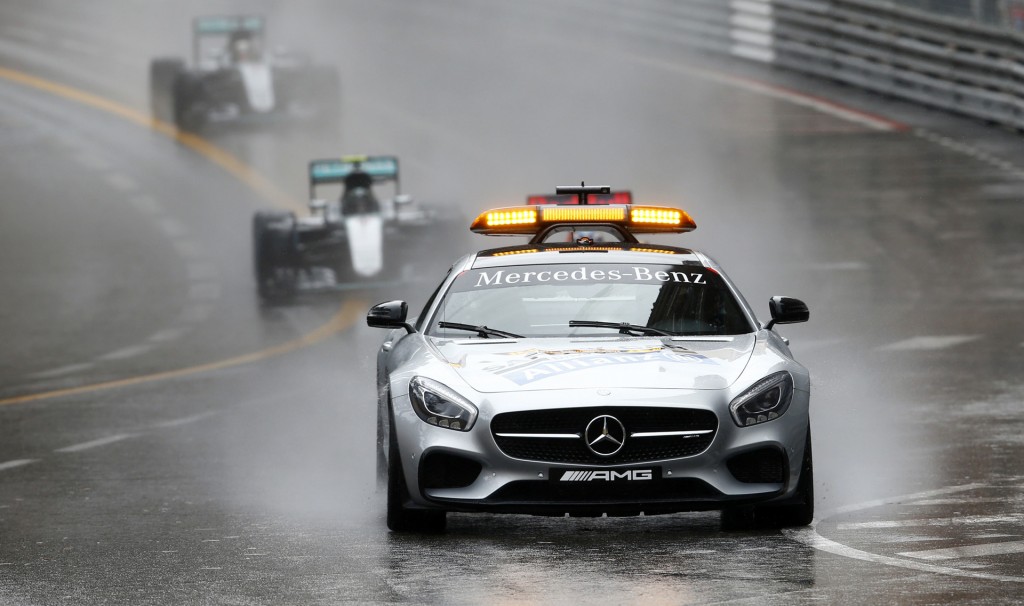 Lewis Hamilton took home his first victory in the 2016 Formula One World Championship at an eventful Monaco Grand Prix yesterday.

It was only the second time in eight years that the Mercedes AMG driver has won in Monaco, a place he also happens to call home, but it almost didn’t come to be.

The race started behind the safety due to wet conditions. Red Bull Racing’s Daniel Ricciardo was out in front after a brilliant performance during qualifying, and once the skies cleared up the Australian dropped the hammer and looked set to notch up his first Monaco title.

Unfortunately, miscommunication at Red Bull over a change of tires later in the race meant Ricciardo was stuck for 14 seconds at a pit stop instead of coming out in front of Hamilton. Thus, the Briton stayed in front and despite some epic challenges from Ricciardo was able to finish first. Ricciardo eventually crossed the line roughly 7.0 seconds later. 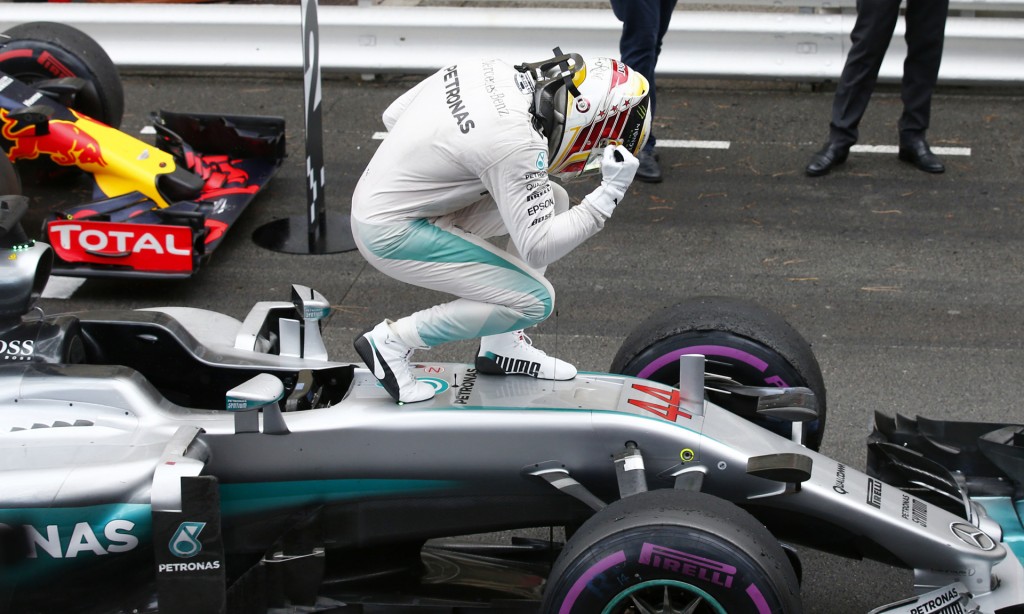 Behind them was Ferrari’s [NYSE:RACE] Sebastian Vettel in fourth and McLaren’s Fernando Alonso in fifth.

Mercedes’ other driver Nico Rosberg looked to have suffered from car trouble throughout the race, and the German was also bogged down with traffic. He looked set to finish sixth but was passed by Force India’s other driver Nico Hulkenberg on the final lap and thus had to settle for seventh.

Carlos Sainz was eighth for Toro Rosso ahead of McLaren’s other drive Jenson Button finishing ninth and Williams’ Felipe Massa rounding out the top ten.

Rosberg maintains his lead spot in the 2016 Drivers’ Championship with 106 points though Hamilton has now narrowed the gap, moving into second with 82 points. Recall, there are still 15 races to go this season. Ricciardo is third with 66 points. In the Constructors’ Championship, Mercedes leads with 188 points and is followed by Ferrari with 121 points and Red Bull with 112 points. The next race on the calendar is the Canadian Grand Prix in a fortnight.

Hit the next page for the full results of the 2016 Formula One Monaco Grand Prix. 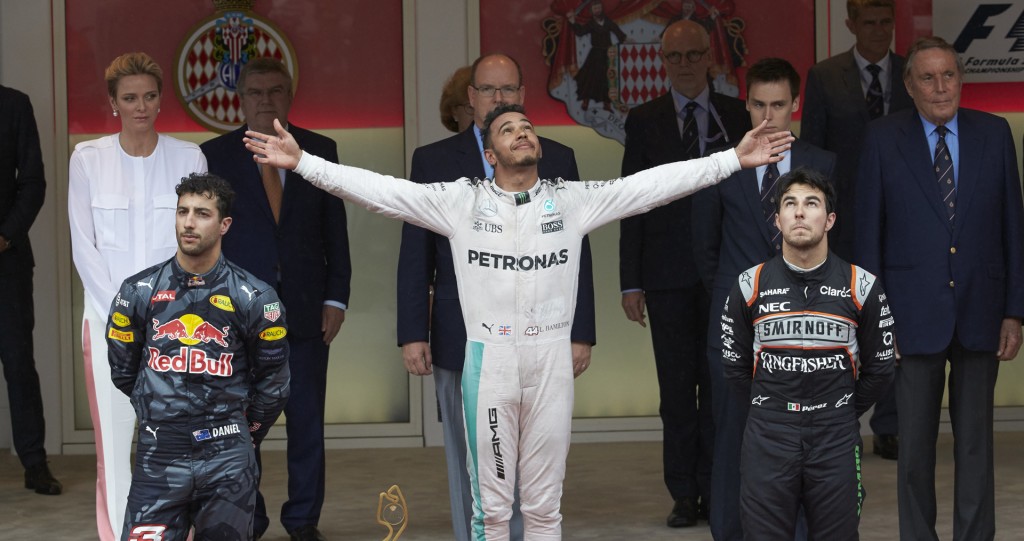 Below are the full results for the 2016 Formula One Monaco Grand Prix: