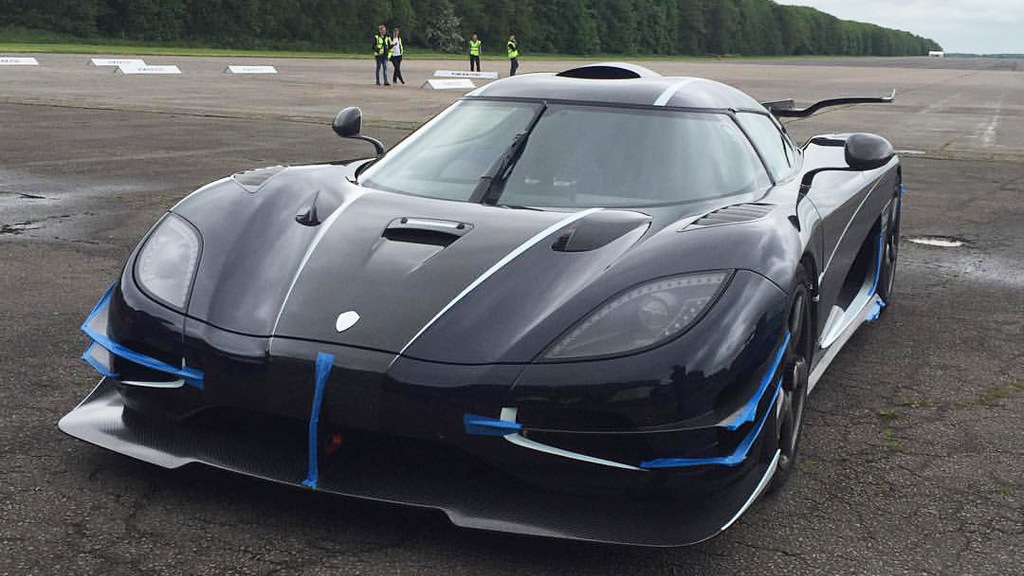 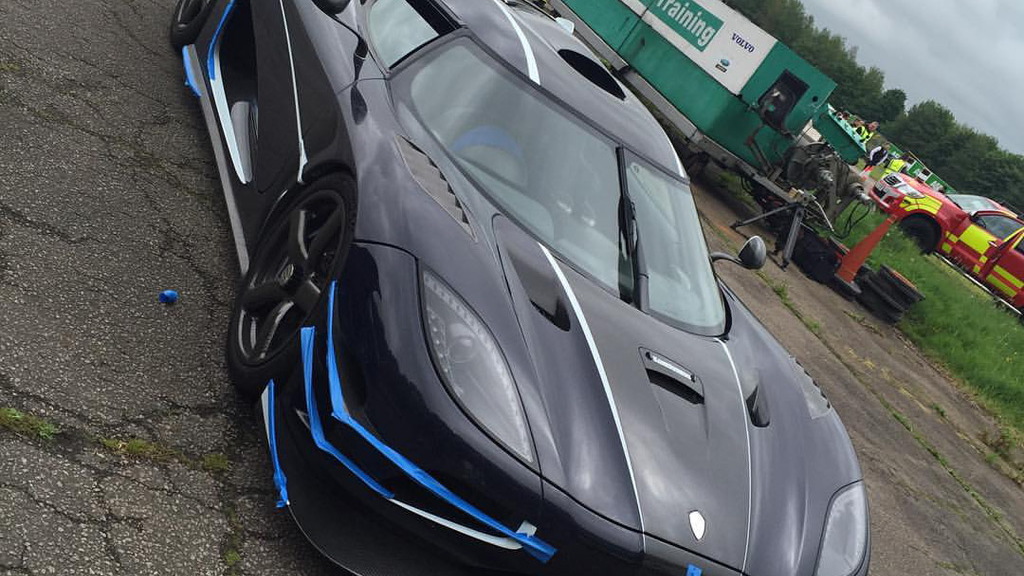 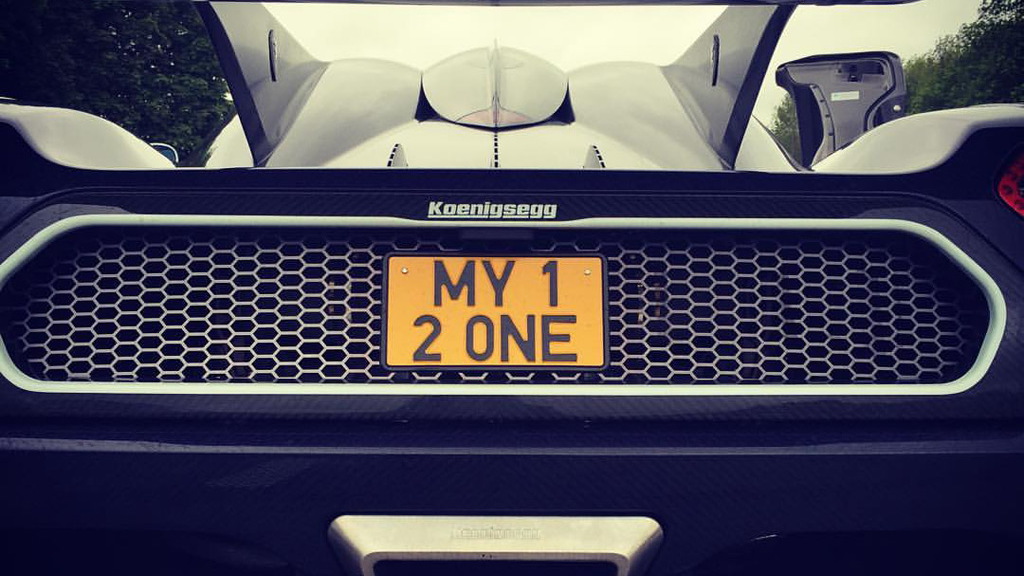 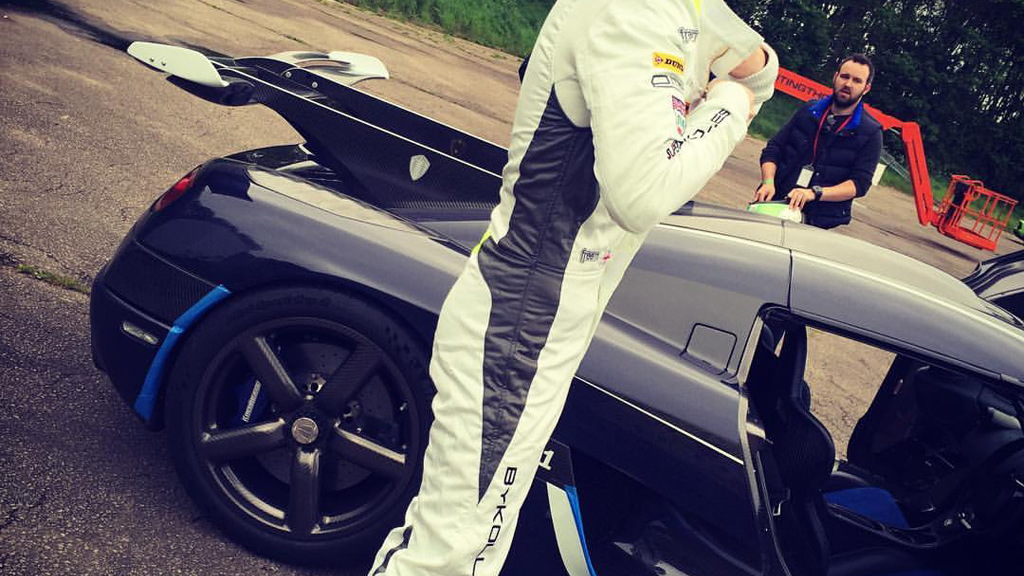 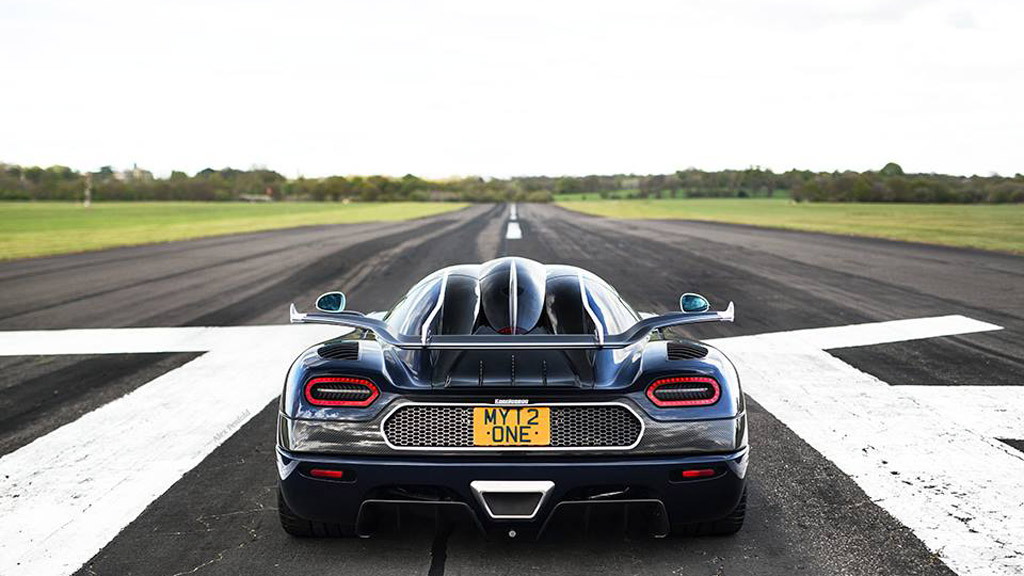 The Vmax200 is a regular gathering in the United Kingdom where performance enthusiasts get to push their cars to the limit on the safe confines of a runway. Drivers accelerate their cars down a 1.4-mile stretch before having to slam their brakes.

A Koenigsegg One:1 with British racing driver Oliver Webb behind the wheel has now set a top speed record for the Vmax200. Achieved this past weekend in a One:1 owned by The BHP Project supercar club, Webb reached a top speed of 240 mph.

DON'T MISS: What if your next Uber driver picked you up in a Bugatti?

The car was running on E85 fuel which means it was producing its peak power of 1,341 horsepower. On regular pump gas, the One:1’s output is limited to 1,160 hp and at a previous Vmax200 only reached 225 mph in this setting.

To put the One:1’s achievement into perspective, a Bugatti Veyron Super Sport has achieved 225 mph and the Ferrari [NYSE:RACE] LaFerrari, McLaren P1 and Porsche 918 Spyder have each achieved approximately 210 mph.

No doubt we’ll find out what Bugatti’s new Chiron will do at Vmax200 in the coming year, and hopefully a Hennessey Venom GT owner can get their car to the event as well. The big question remains, though: How much did the One:1 have left in it before the driver slammed the brakes?