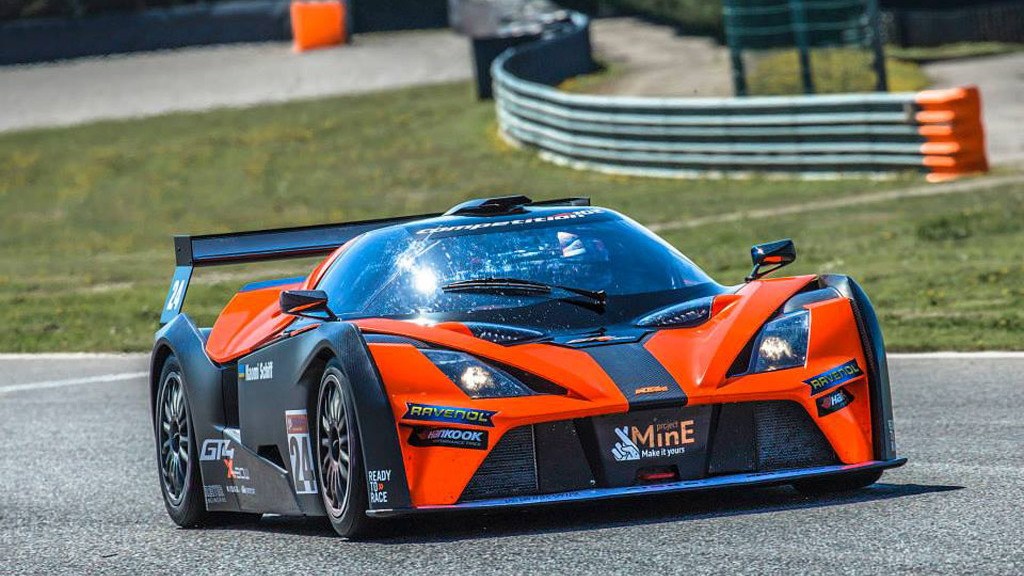 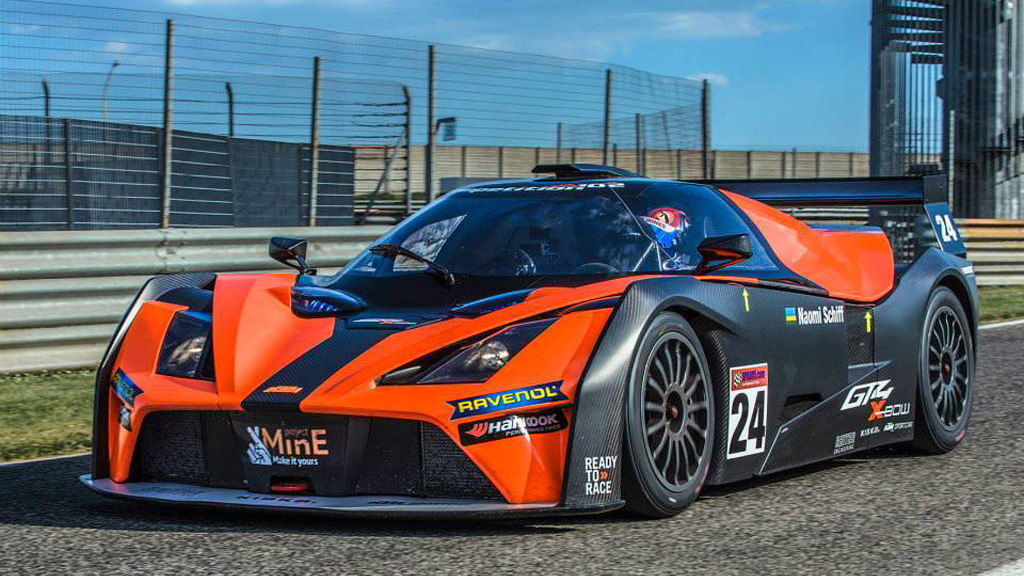 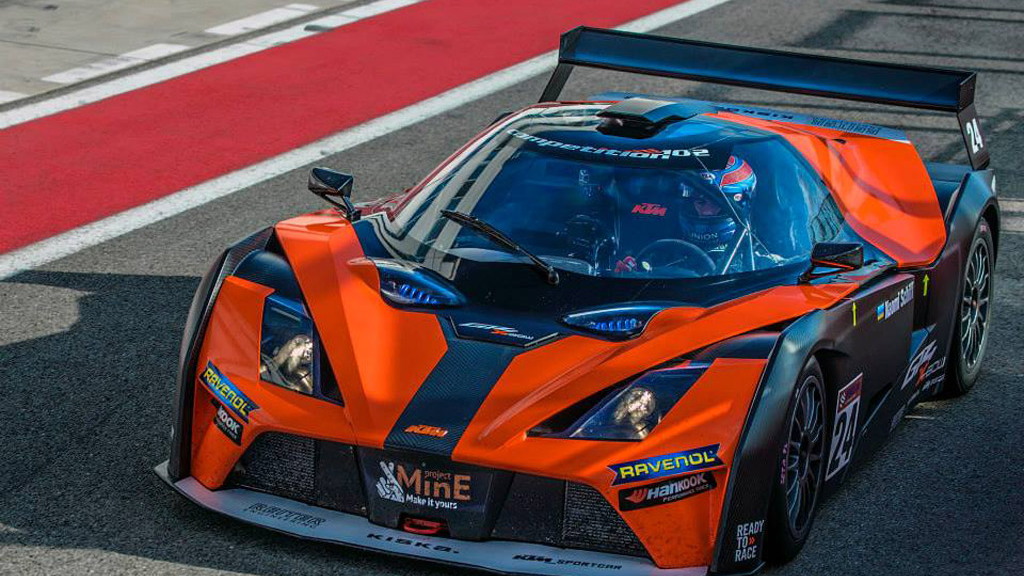 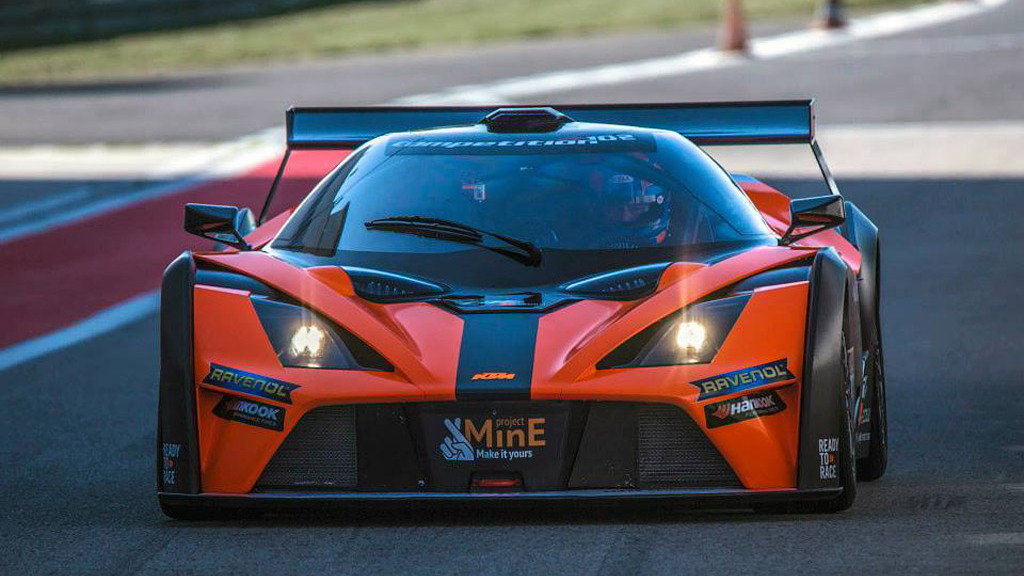 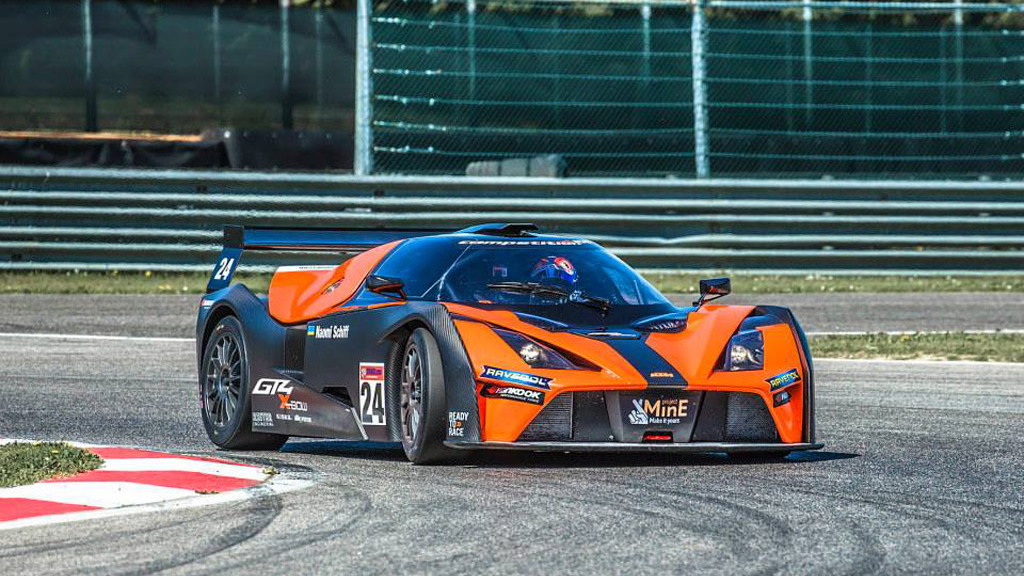 After weeks of intensive testing, and the release of some teaser shots, Austrian firm KTM has signed off on development of a new GT4-spec race car based on its X-Bow track machine. The new race car is called the “X-Bow GT4”, and it’s been developed together with Reiter Engineering, a German motorsport and engineering firm famous for building several Lamborghini-based race cars as well as a GT3-spec Chevy Camaro.

Reiter is responsible for the construction of the latest X-Bow GT4 as well as all of the logistics, including sales and supply of spare parts. The German firm has worked with KTM for the past several years, releasing together a previous GT4-spec X-Bow back in 2008. Specifications for the new race car are yet to be released but it’s said to be designed for international motorsport, not simply club level events and one-make series, for which KTM already offers a car known as the X-Bow RR.

Some things we do know about the latest X-Bow GT4 is that its power comes from a turbocharged 2.0-liter four-cylinder, with drive going to the rear wheels via a sequential manual gearbox. Compared to the previous X-Bow GT4, the new one benefits from modifications made to the suspension geometry, gearbox, aerodynamics, and ABS settings.

Pricing for the 2015 KTM X-Bow GT4 is set at 139,000 euros (approximately $151,907). The good news is that Reiter has previously said the car will be offered all over the globe, including here in the U.S. The first examples are expected to commence shipping within weeks.