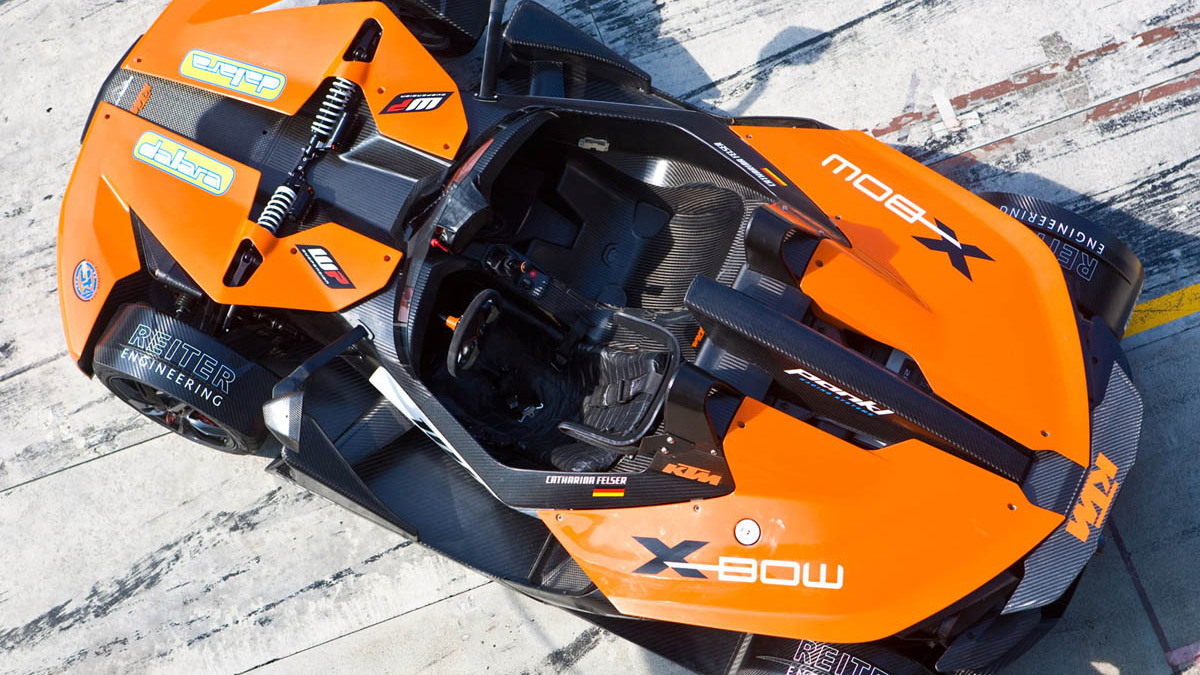 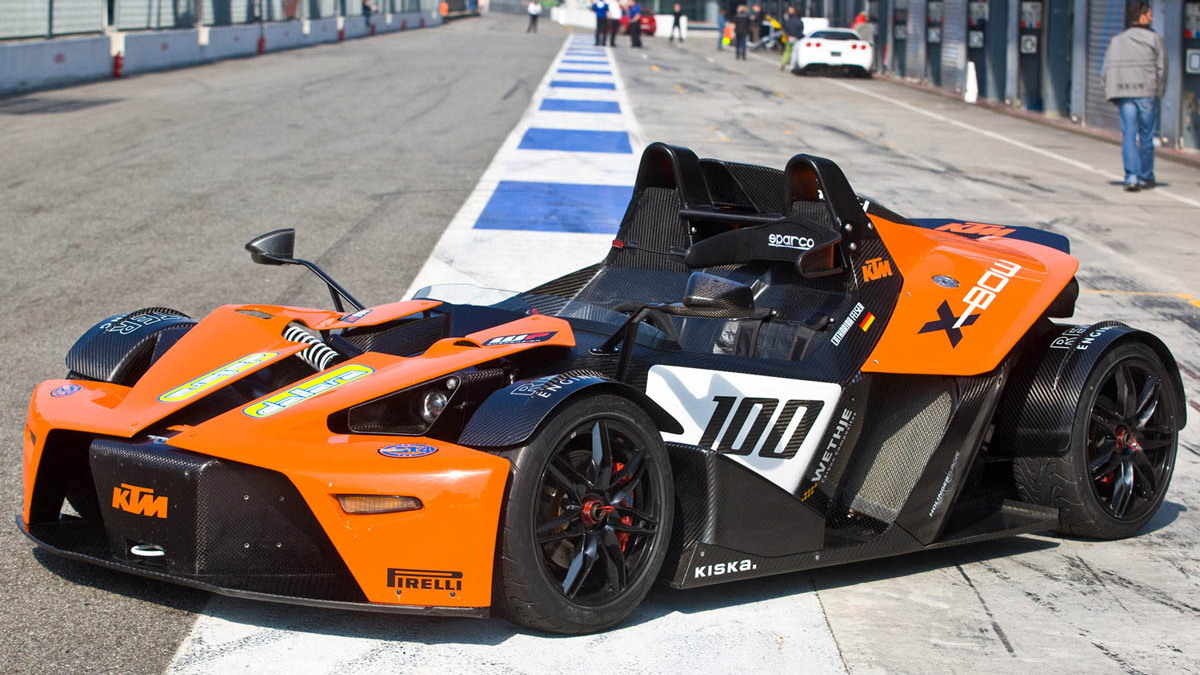 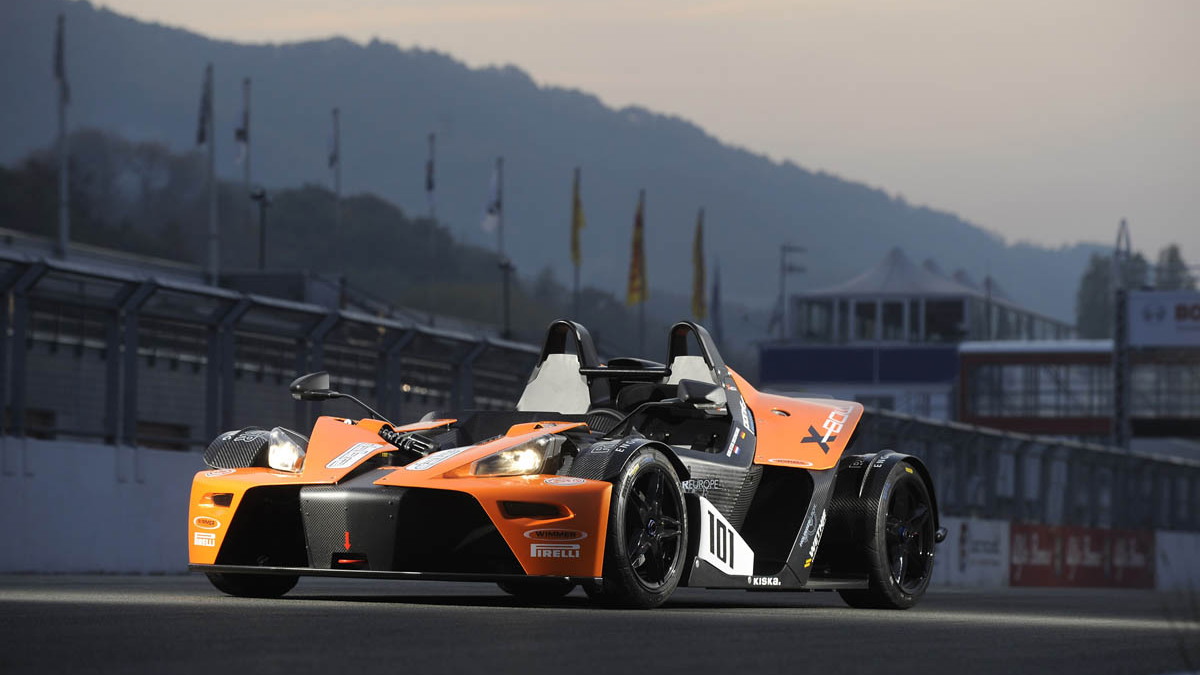 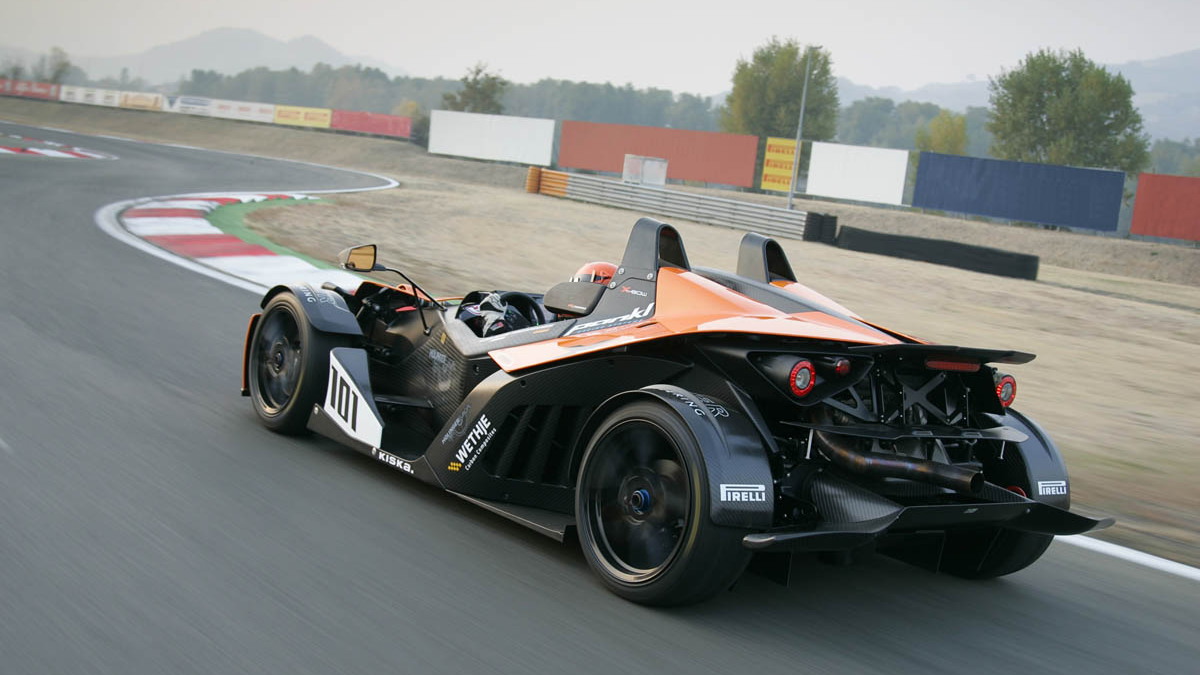 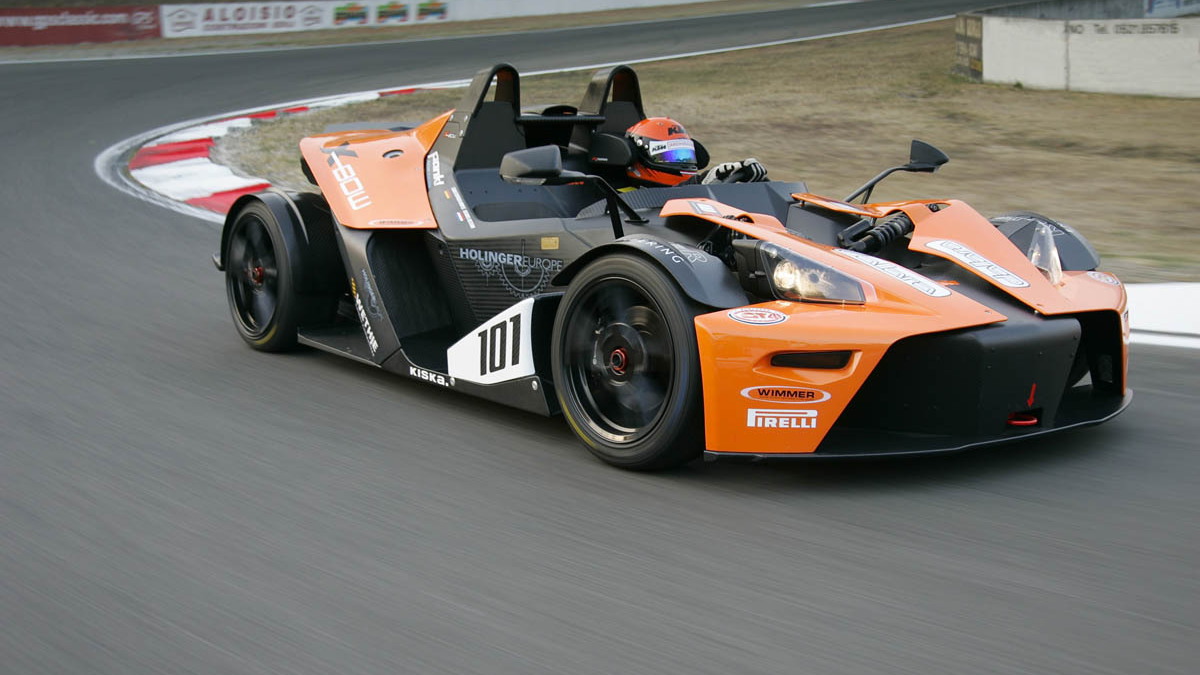 As if the standard X-Bow weren't track-ready enough, KTM has decided to release its ex-works X-Bow 'Race' models from FIA GT4 competition for private sale. Sold as ready-to-race privateer cars, the new X-Bows aren't monstrous, V8-powered fire-breathers, but rather finely tuned and honed cars for the class - where they met with success in the 2008 season.

Customer deliveries of the new car are expected to begin in January of next year, and at a price of €82,900 ($103,000), the cars command a significant premium over their standard X-Bow counterparts. That extra expense gets a massive list of extra race-tested and proven componentry, however, including upgraded dampers, brake pads, catalytic converter, racing tires, six-point harness, Kevlar-reinforced side-panels, tougher roll hoops, fire extinguisher system, a low-profile racing windscreen, removal of the handbrake and front fins, plus visible unpainted carbon fiber body work as standard.

Another special-edition version of the X-Bow, though without the hardcore racing credentials, is the Dallara series, limited to just 100 cars. KTM is reportedly planning a five-model lineup, with a city car and an SUV in the mix.