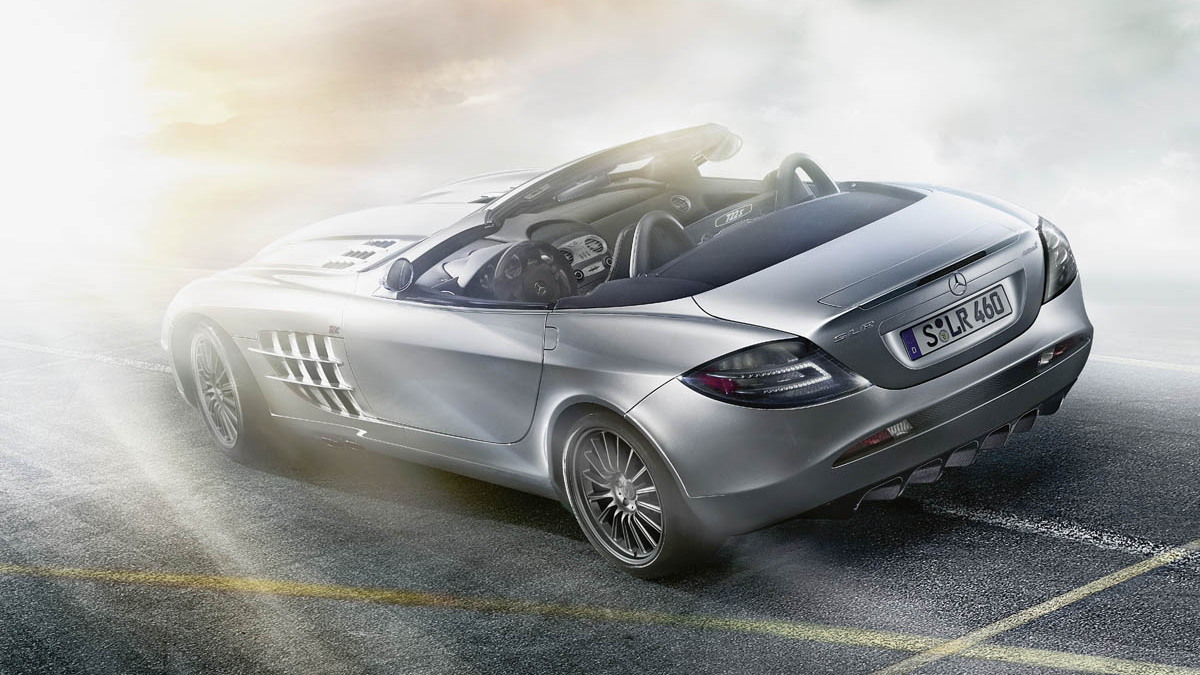 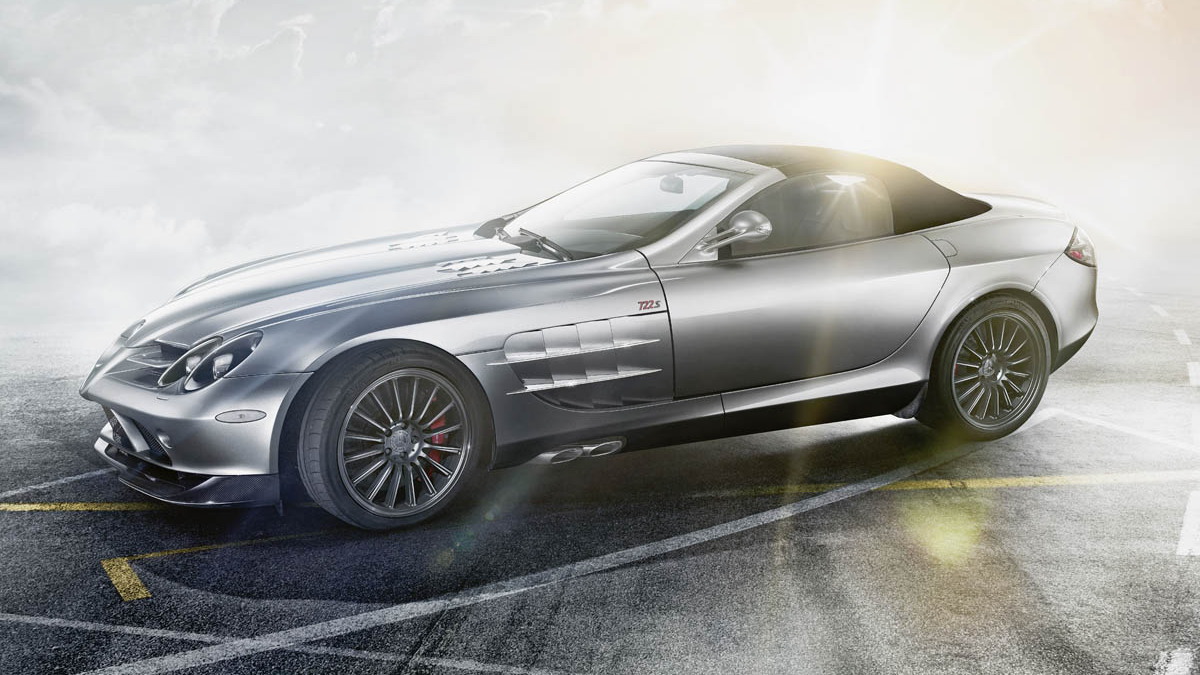 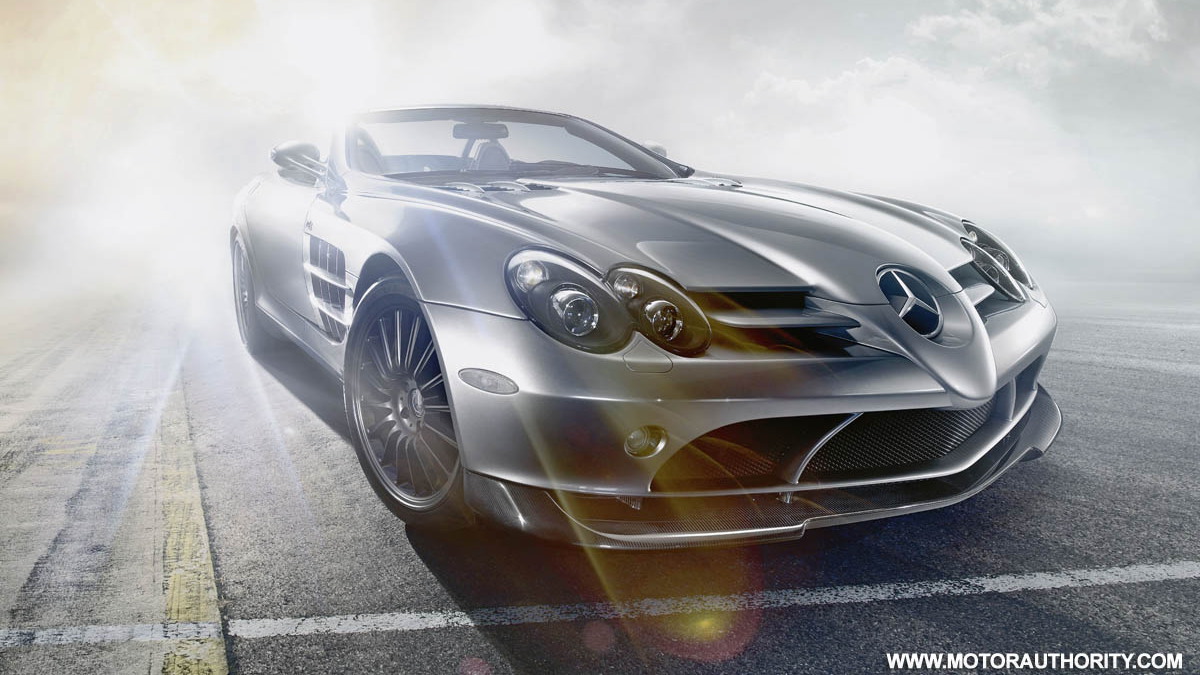 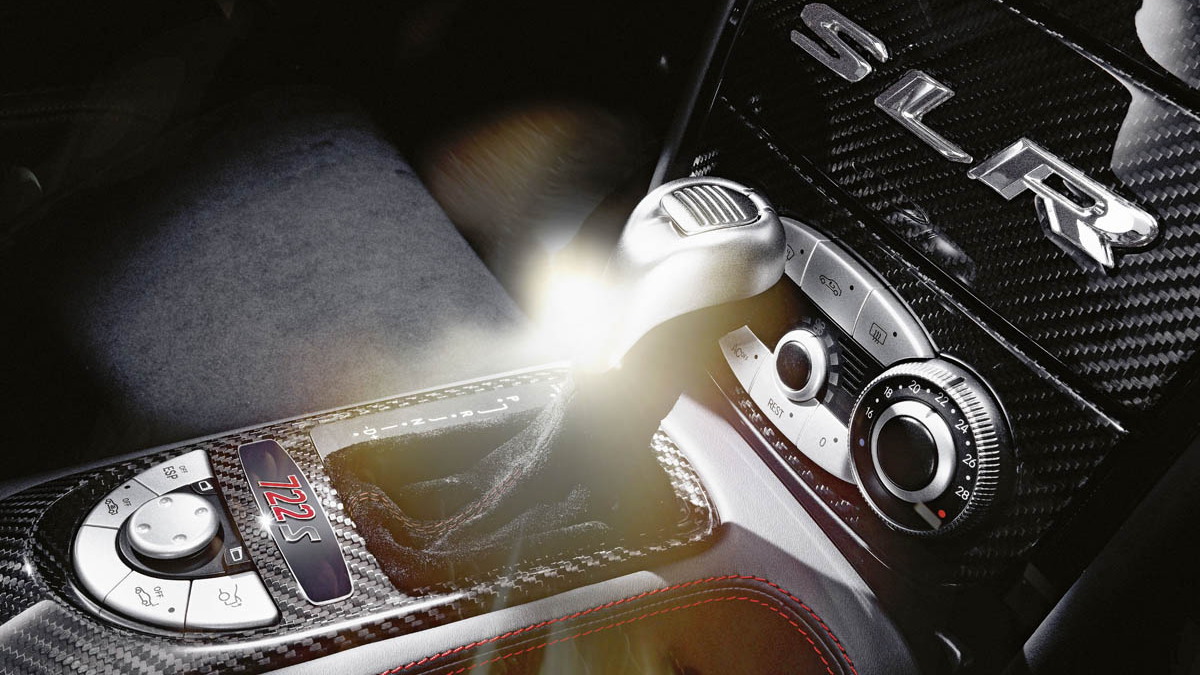 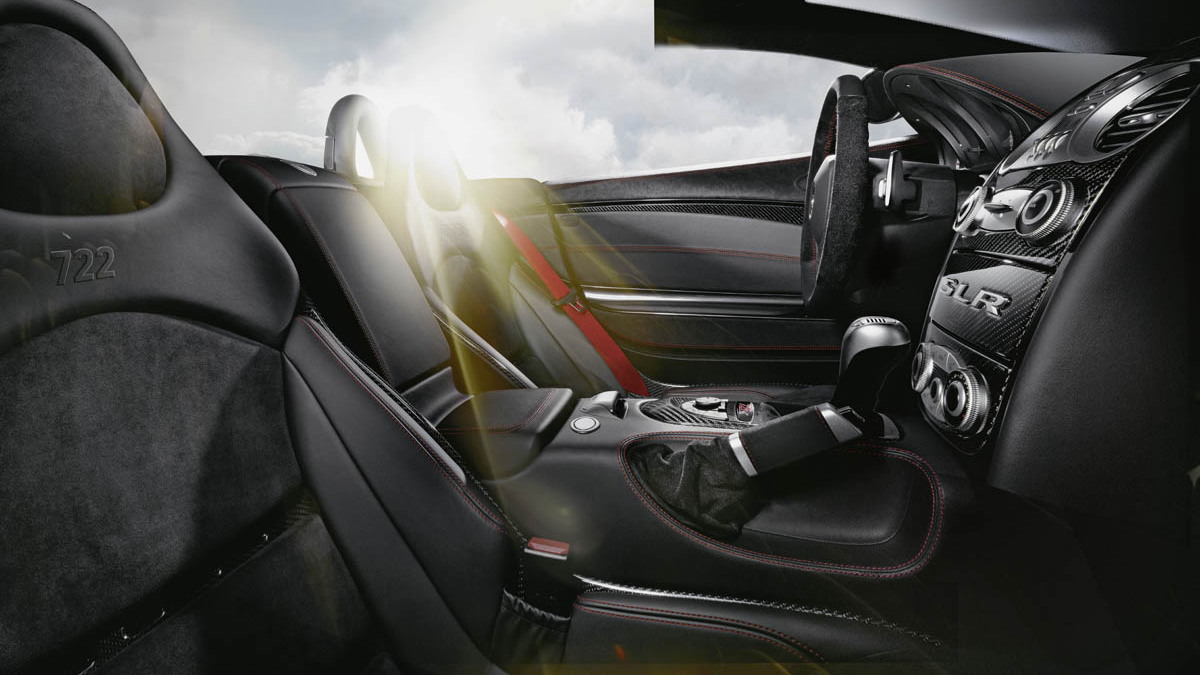 99
photos
Mercedes Benz first confirmed in July last year that its longstanding partnership with British motorsports company McLaren to build the SLR supercar will soon be coming to an end. In the lead up to the actual date, which is expected to fall in the second half of this year, a special 'McLaren Orange' exterior color option is reportedly being offered for the last batch of Mercedes-McLaren SLR Roadsters.

One of the cars finished in this McLaren Orange has already been spotted on the production line in the car’s Woking factory in the UK, which you can see over at AutoTelegraaf. The McLaren Orange paint scheme, incidentally, first appeared on the M6A Can-Am race car in 1967, then the Formula One and Indy race cars that followed, and is synonymous with McLaren’s racing history. It was also the color used for the ultra-exclusive McLaren F1 LM.

The very last SLR Roadster, however, will be finished in a unique Sienna Pearl metallic paint scheme and a Tobacco Brown leather interior. This particular car is destined for the U.S. and will be auctioned online on November 20 to help raise funds for the St Jude Children's Research Hospital.

The Mercedes-McLaren SLR first entered production in Coupe form back in 2003 and was replaced with the Roadster model in 2007. Since the start of production more than 2,130 SLRs, both Coupe and Roadster, are estimated to have rolled off the factory floor. During that time there has also been a number of special edition models such as the high-performance 722 Edition, 722 GT race car, and the more recent Stirling Moss.