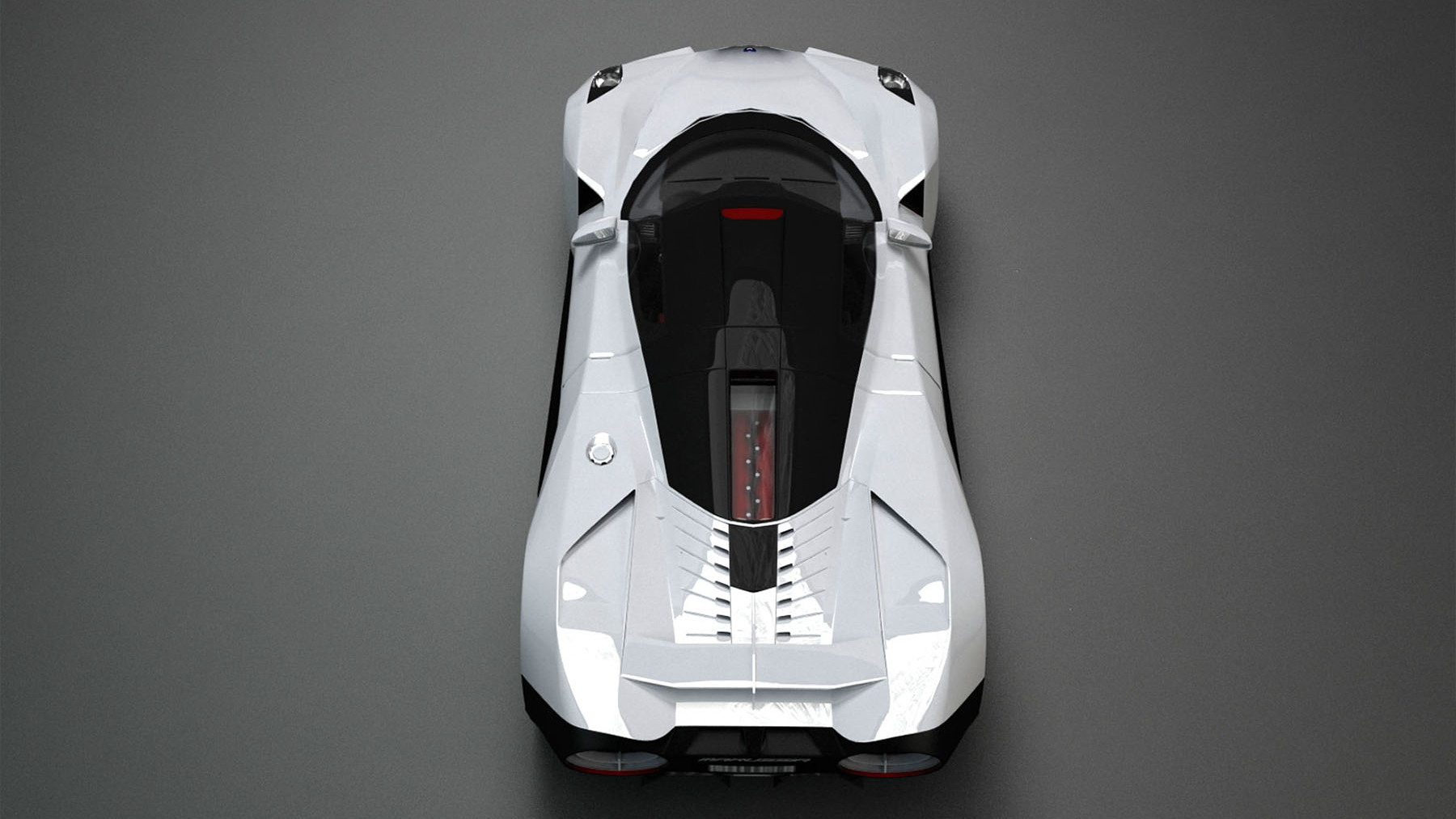 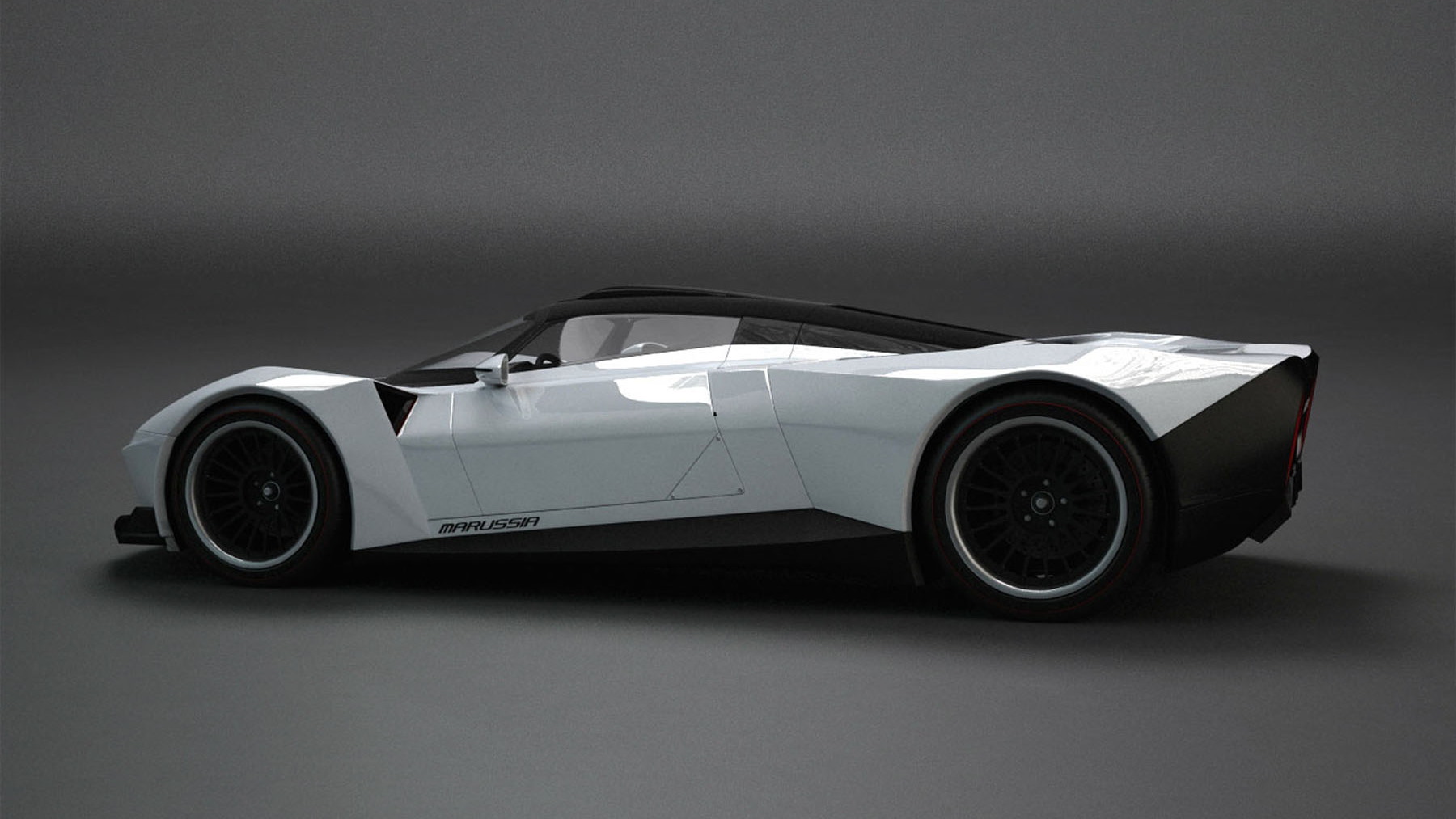 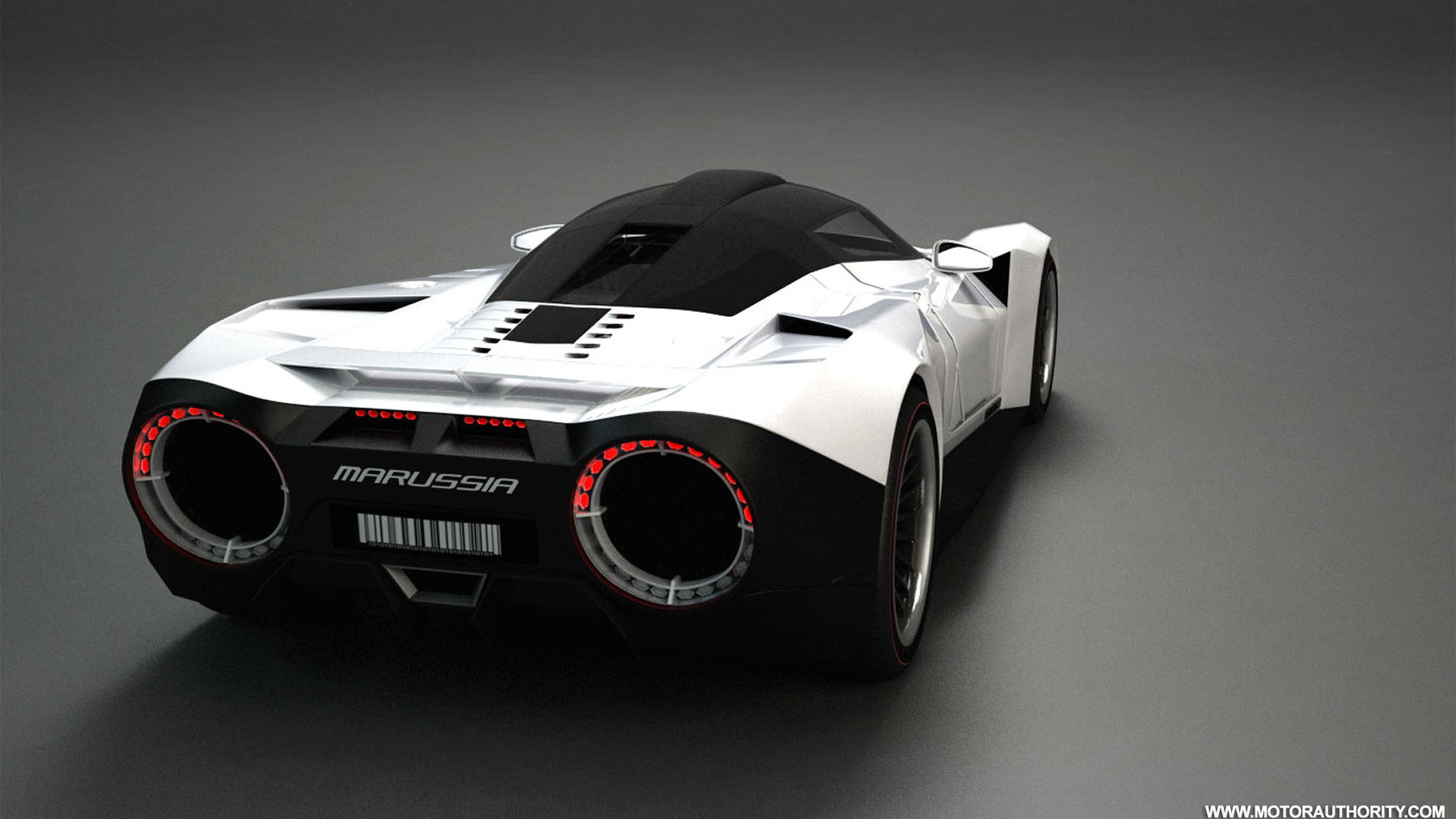 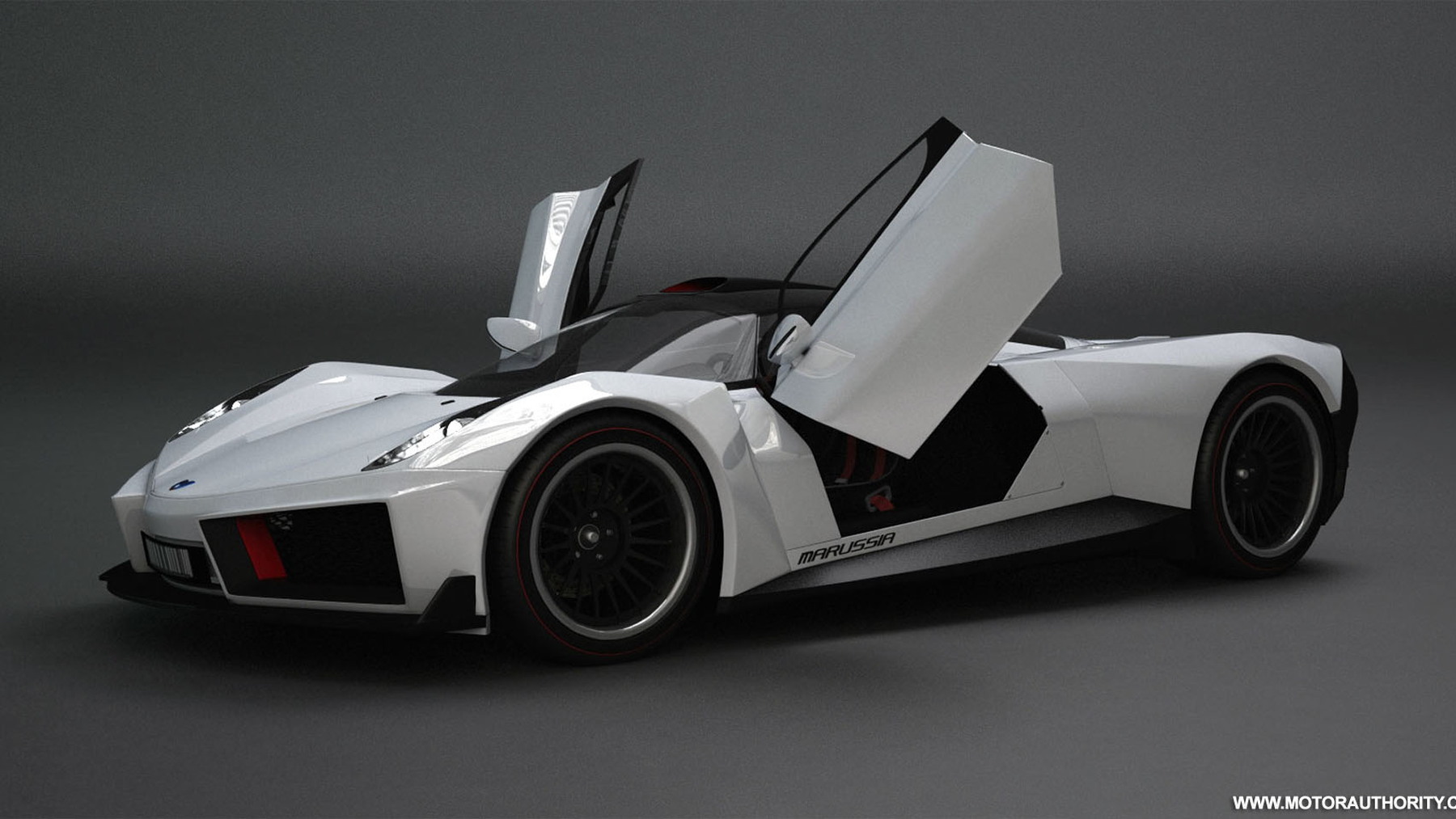 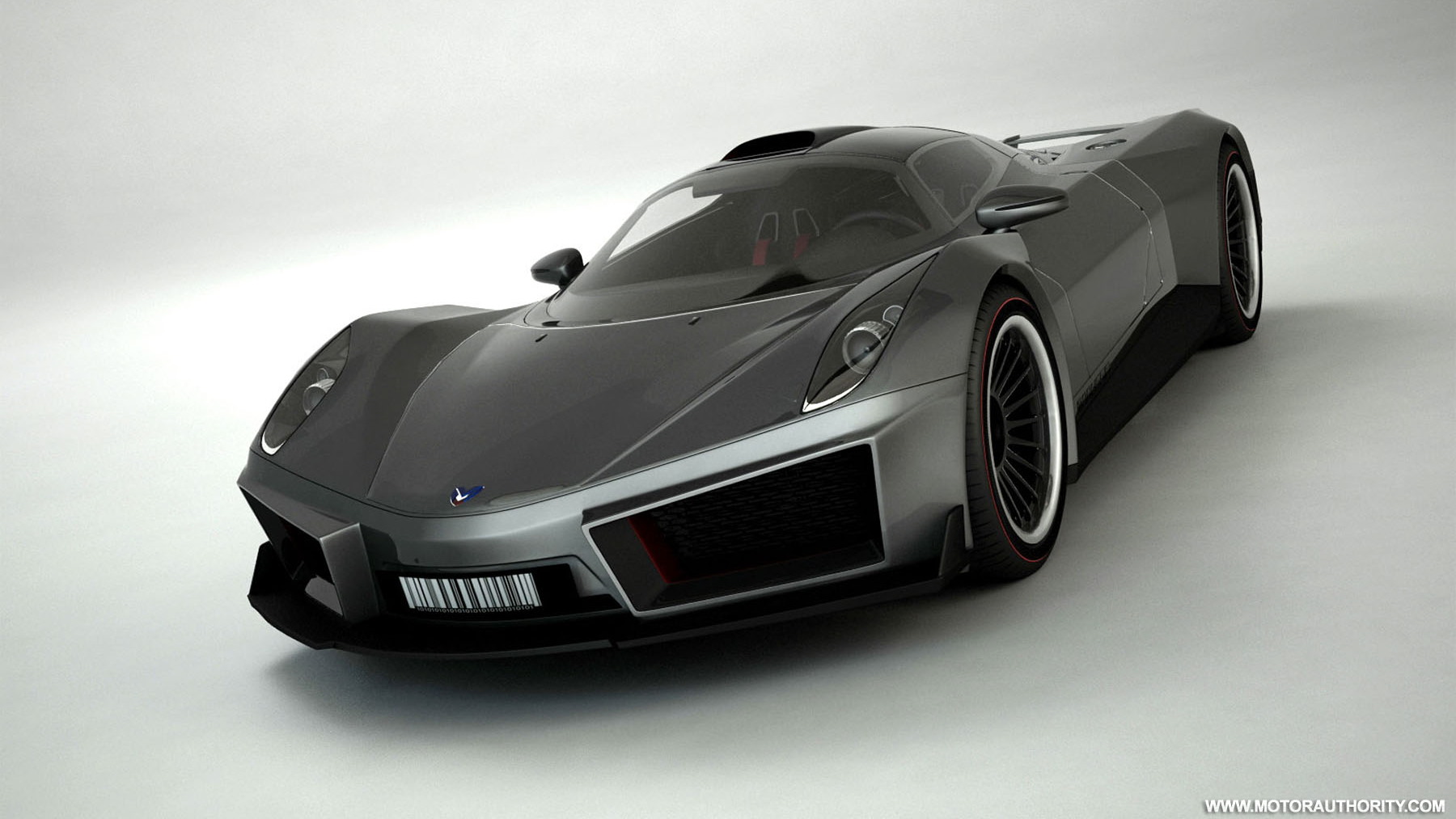 9
photos
Budding Russian car designer Krasnov Igor has already managed to impress a number of people with his renderings of what a four-door Ferrari may look like, but now the designer has unveiled his latest project, one that is definitely sportier than the last car he tackled.

Looking like something of a cross between a stealth fighter jet and a modern supercar, his latest design called the 'Muska' appears to take styling elements from a number of manufacturers and marry them into a single, fluid design. Starting at the back, the ominous rear exhausts look like thrusters that you may find on the back of a jet plane, and while they may not be the most practical of ideas they certainly give the car some visual flair.

The lines of the car itself appears to be a combination of classic muscle car lines and modern supercars such as Lamborghini's Reventon. The haunches at the rear quarter panels sit low and rise up like classic Corvettes, while the straight-edged panels inject a contemporary feel to the car.

At the front end we have styling that features visual cues we've come to see in both Ferrari models and Lamborghinis, especially in the pointy nose and the massive air intakes up front. The headlights also appear to borrow some of their style from the Ferrari F430 and the Ferrari 599, or perhaps even the Lamborghini Gallardo.

While the chances of a car such as this ever reaching production are about the same as winning the lottery, it gives us an idea of what the next-generation of car designers are thinking when they get to the drawing board - and we wouldn't have any qualms about being seen in the Muska.
Via: CarDesign