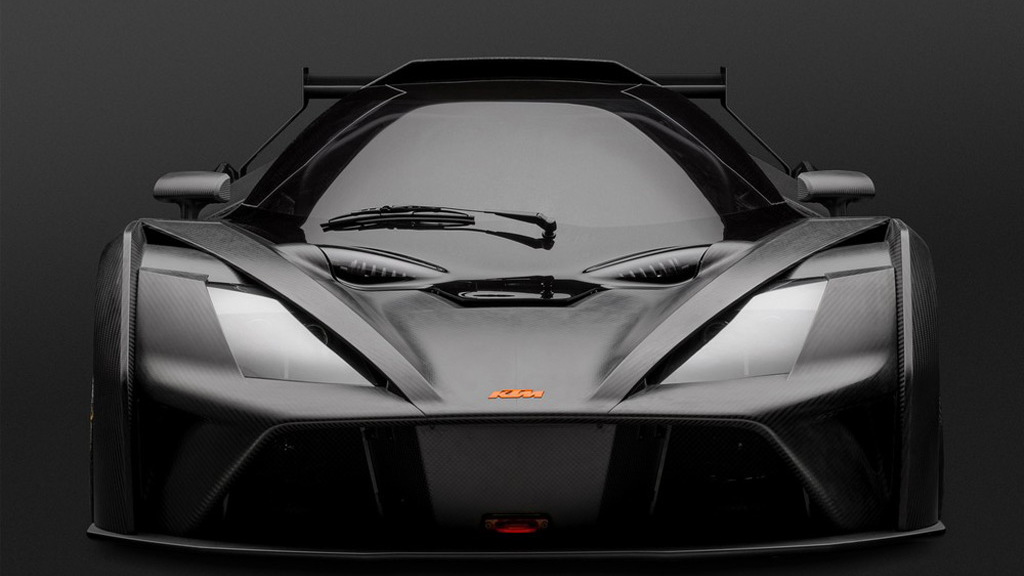 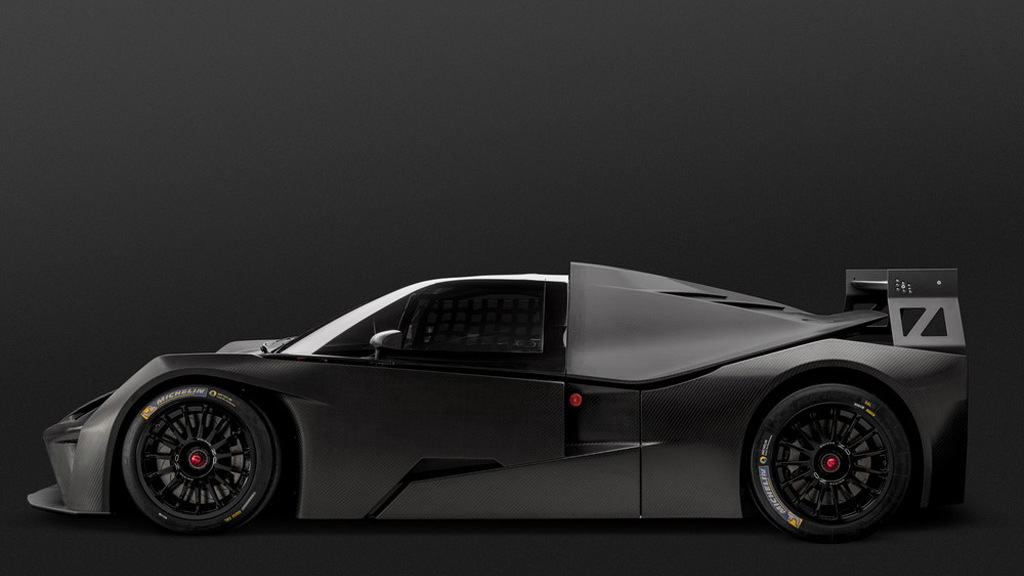 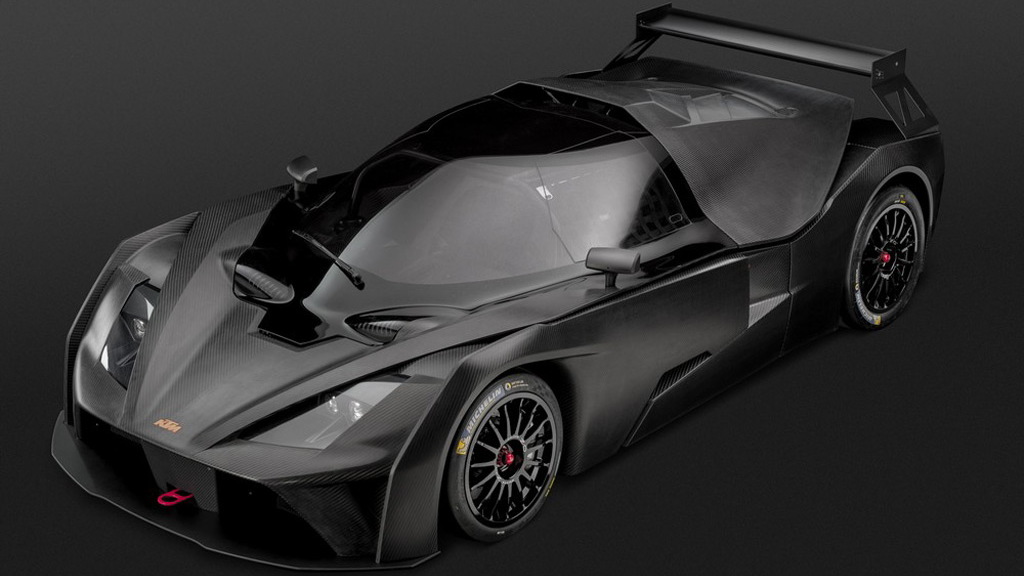 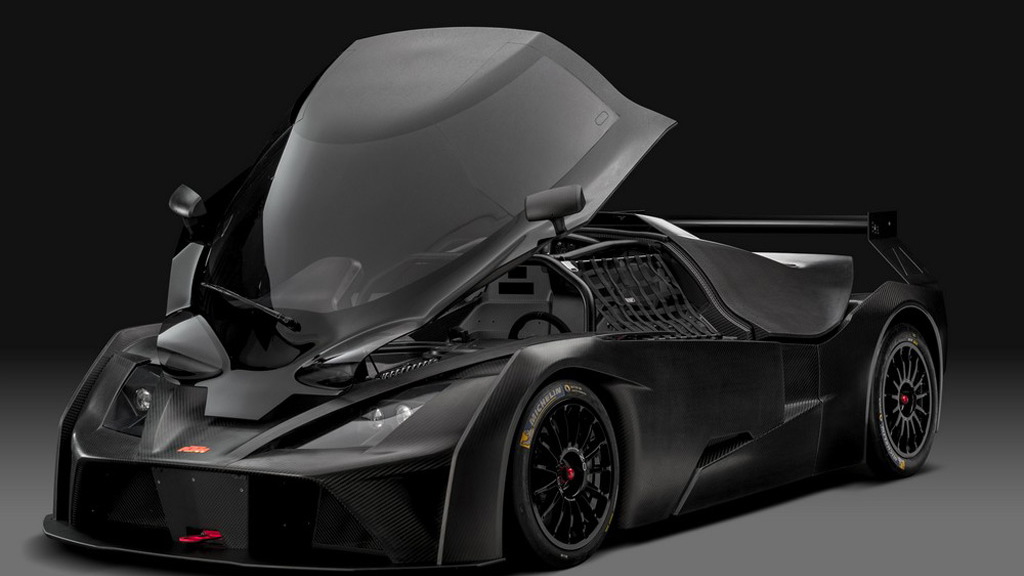 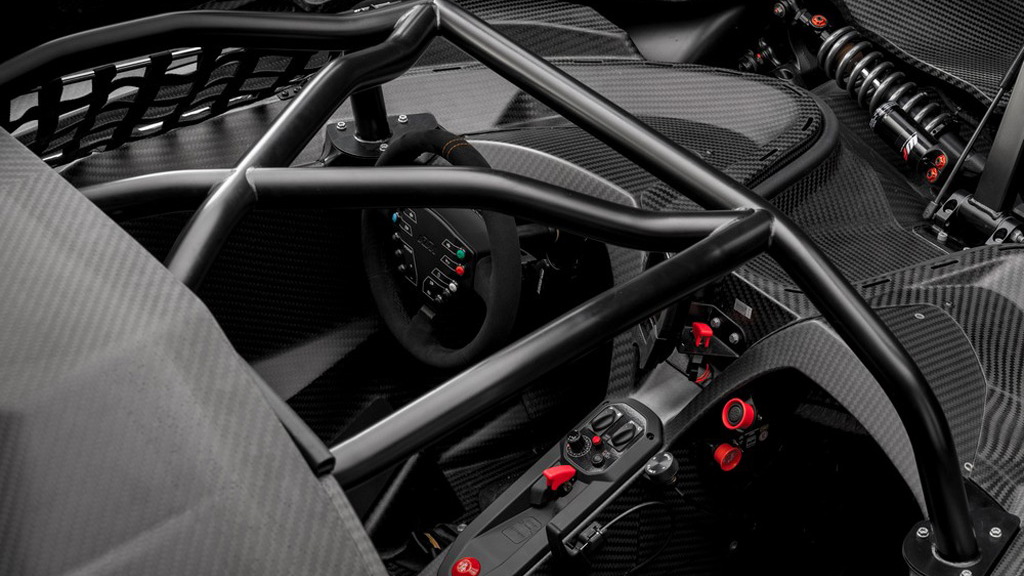 The dedicated motorsport version of KTM’s X-Bow track car has been comprehensively updated for the 2018 season.

The updates are aimed at improving the reliability of the GT4-spec race car and thereby reducing the running costs for teams.

Responsible for the X-Bow GT4 project is Germany’s Reiter Engineering, best known for churning out race cars based on Lamborghinis. For the 2018 X-Bow GT4, a new Holinger transmission has been installed, which is designed to run twice as long as the previous unit. Chassis components such as the suspension wishbones and the wheel center locks are also designed to last longer than the previous units. Reiter Engineering says the running cost of the car’s components is now down to about $7.50 per mile.

“Although we already have a GT4 vehicle that offers one of the best value for money—just take a look at the VLN where there’s no other car that runs faster lap times for less money—we want to further reduce the costs for the teams and the drivers with these updates,” Reiter Engineering boss Hans Reiter said in a statement.

Other updates to the mid-engine race car include a new Motec ECU, new wiring, and a more user-friendly control panel in the cabin.

The KTM X-Bow GT4 made its competition debut in 2015. It draws its power from a 2.0-liter turbocharged inline-4, with drive going to the rear wheels via a sequential manual transmission. Since the debut, the car has racked up multiple wins in the GT4 European Series, Pirelli World Challenge, VLN, China GT, Thailand Superseries, Australian GT, and much more. There are currently 60 of the cars competing worldwide.