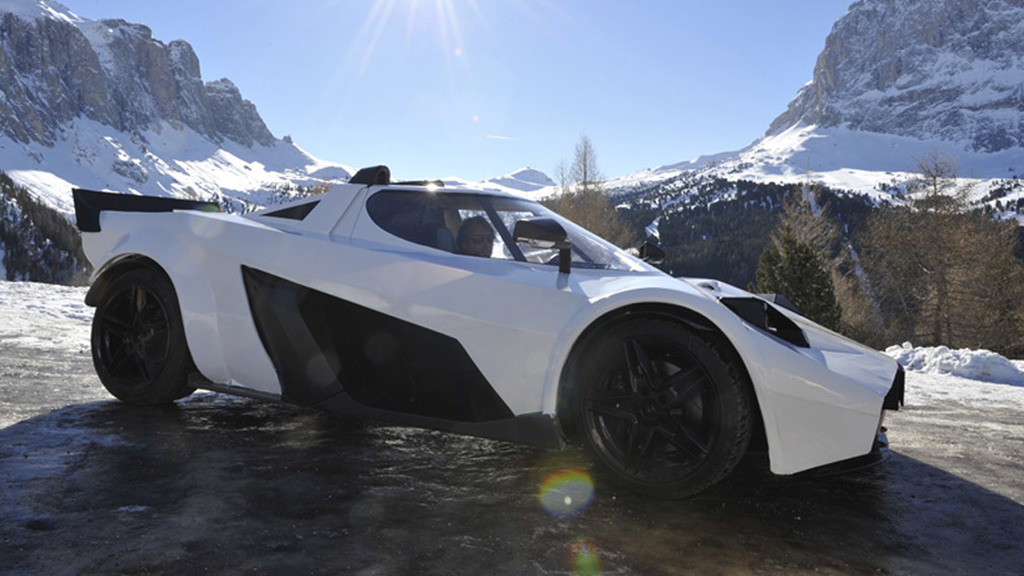 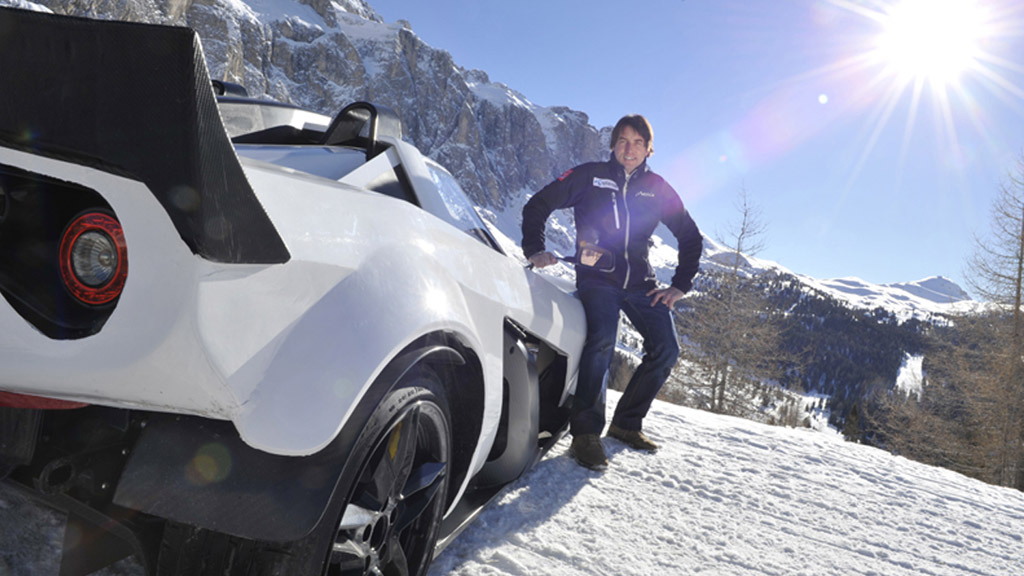 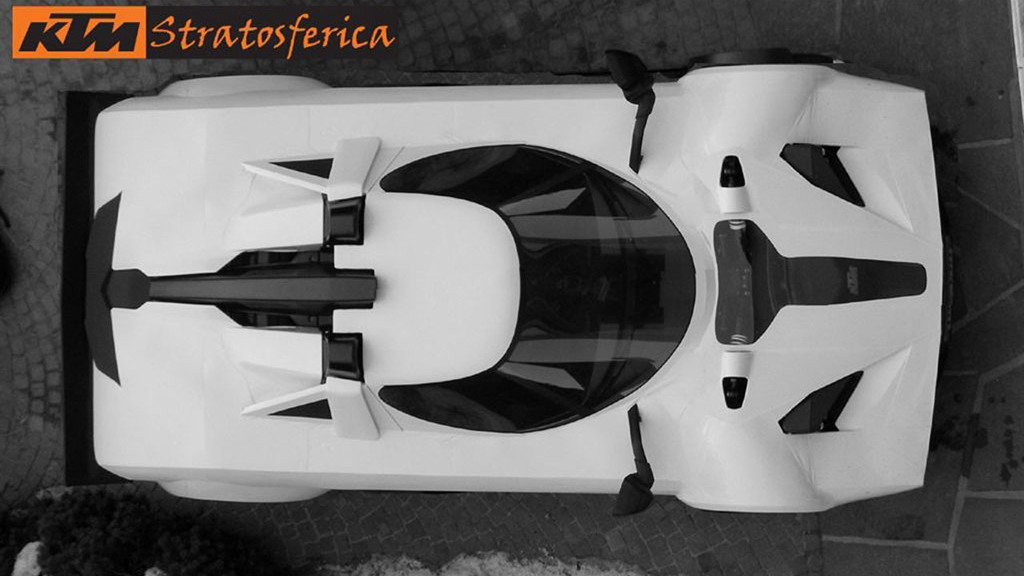 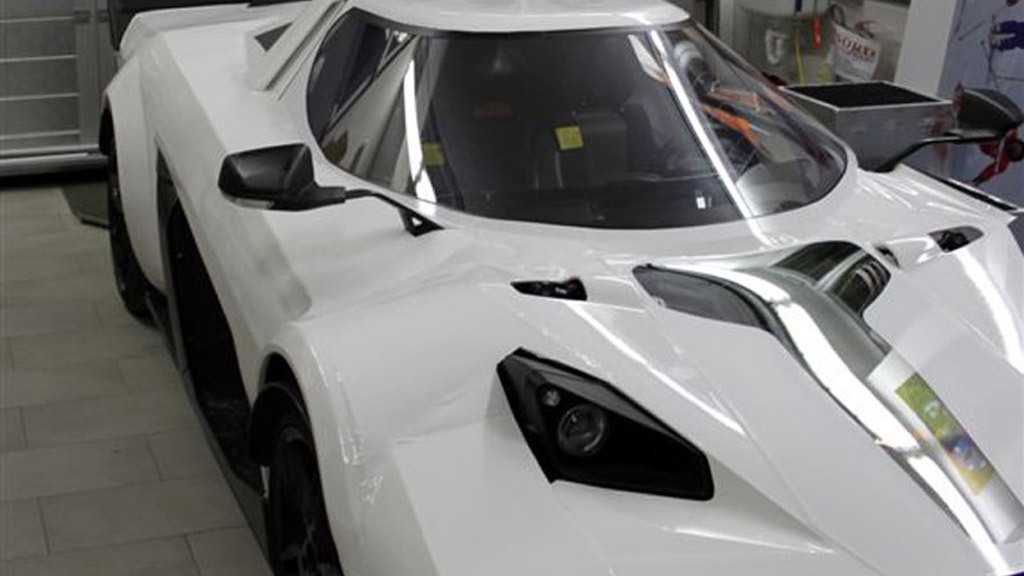 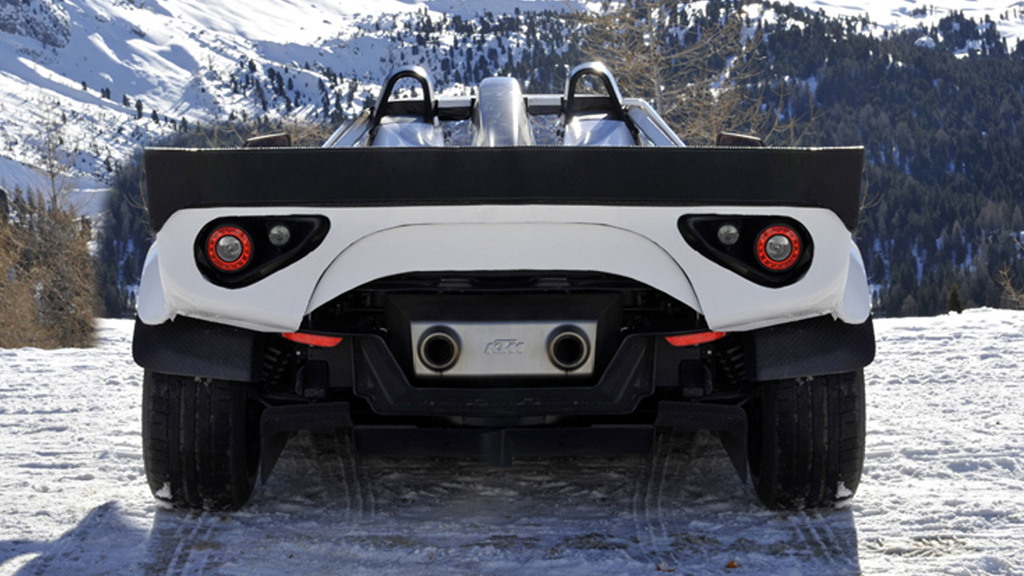 10
photos
As far as road-going roofless track cars go, the KTM X-Bow is in a very exclusive class, kept company primarily by the Ariel Atom and the Lotus 2-Eleven.

However, at the end of the day, its design is a little too impractical for regular use on public roads, especially in colder climates.

That’s where Italy’s Montenergy steps in. The coachbuilder has recently unveiled a new roof conversion kit for the KTM X-Bow, dubbed the Monte Carlo, which adds a removable roof made completely of carbon fiber.

Additionally, Montenergy also offers a conversion kit that helps you turn the X-Bow into something resembling the legendary Lancia Stratos. This more extensive kit, affectionately named the Stratosferica, features a roof conversion as well as housing for the wheel frames.

Pricing for the Stratosferica kit starts at around $17,000, and if you want more power from your KTM, Montenergy can do that too.

The firm’s power upgrade lifts output from the standard X-Bow’s 237 horsepower up to 310 horsepower, putting in the same performance league as the hotter X-Bow R.