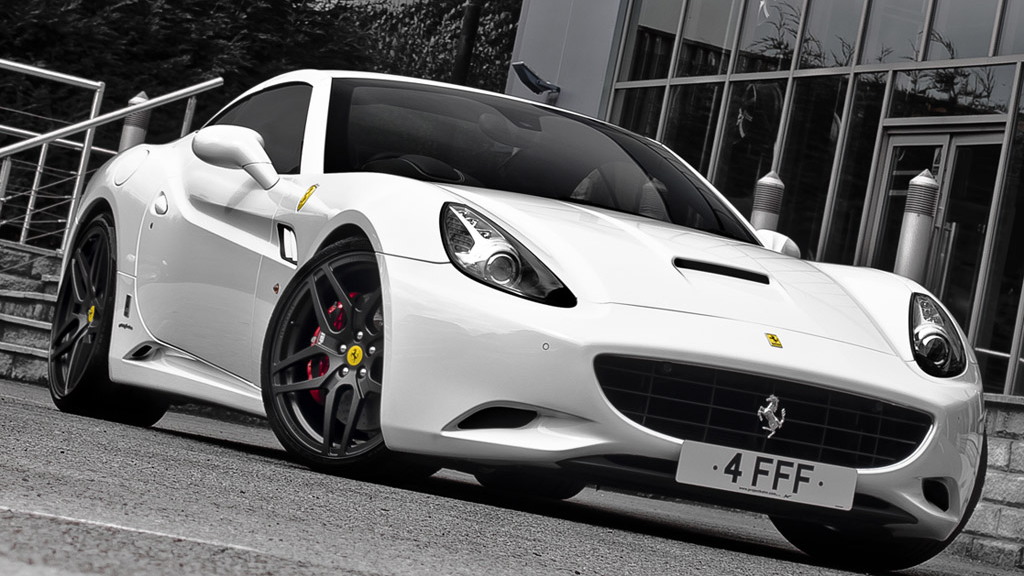 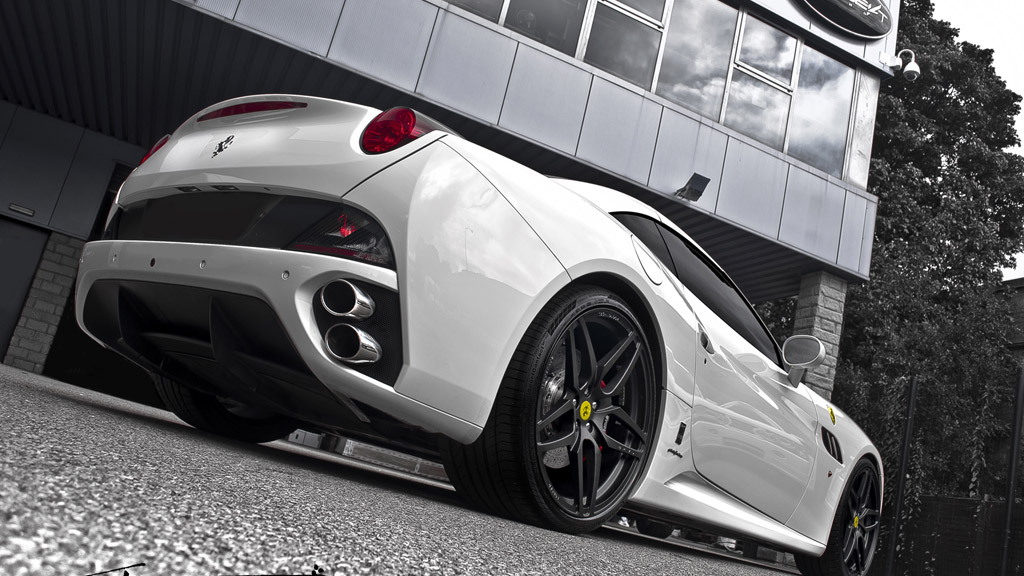 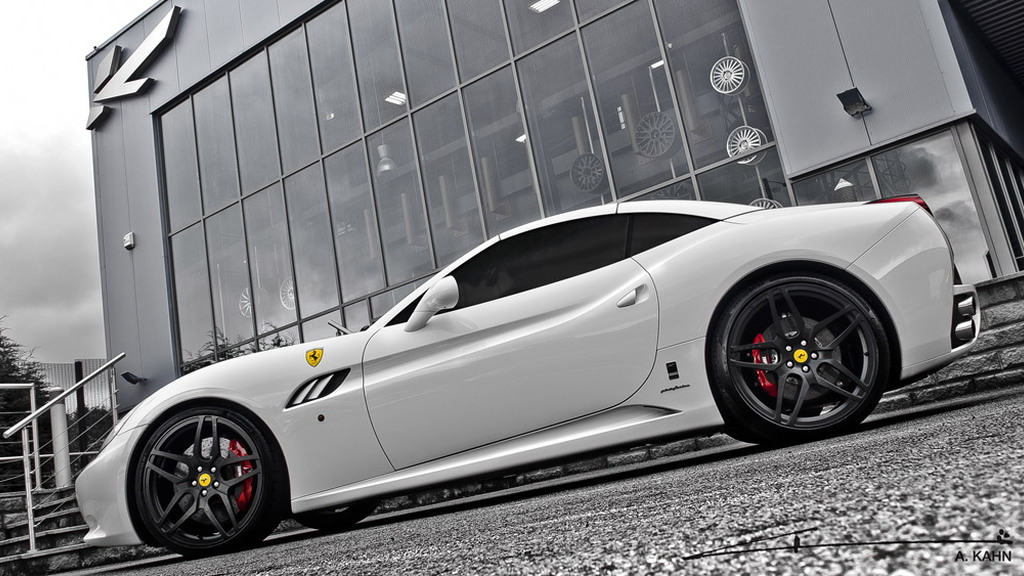 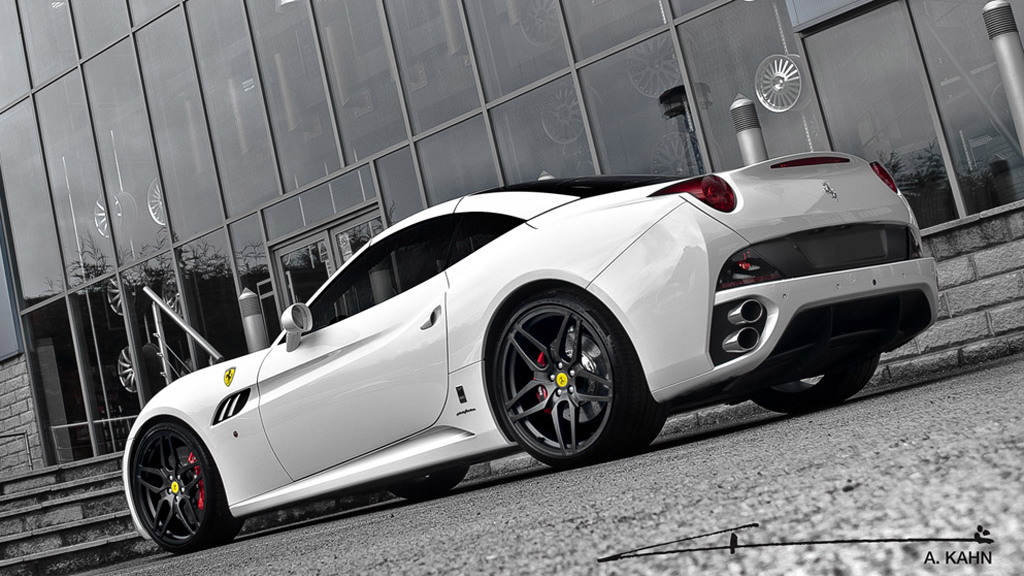 4
photos
Not to be mistaken with Ferrari’s own SA Aperta, Britain’s Project Kahn has unveiled a new custom Ferrari California dubbed the SA Kahn Monza Edition.

This vehicle features the kind of treatment that makes the designs of Project Kahn founder, Afzal Kahn, a favorite amongst discerning customers and has been created principally to showcase the latest modifications available from his firm.

Some of the modifications include a custom sports suspension setup with accompanying modified F1-Trac traction control, 22-inch forged wheels finished in matte black, and some subtle aero parts.

The interior has been trimmed using quality materials by Kahn’s very own bespoke division. New features include custom seat trim, a new steering wheel and instrument panel, and a revised infotainment system.

Of course, with any Project Kahn creation, the end result is always decided upon by the client’s own specifications.

In case you’re wondering, the original use of the initials SA in SA Aperta pays homage to both Sergio and Andrea Pininfarina whose design house has been linked to some of the most successful cars ever built by Ferrari.