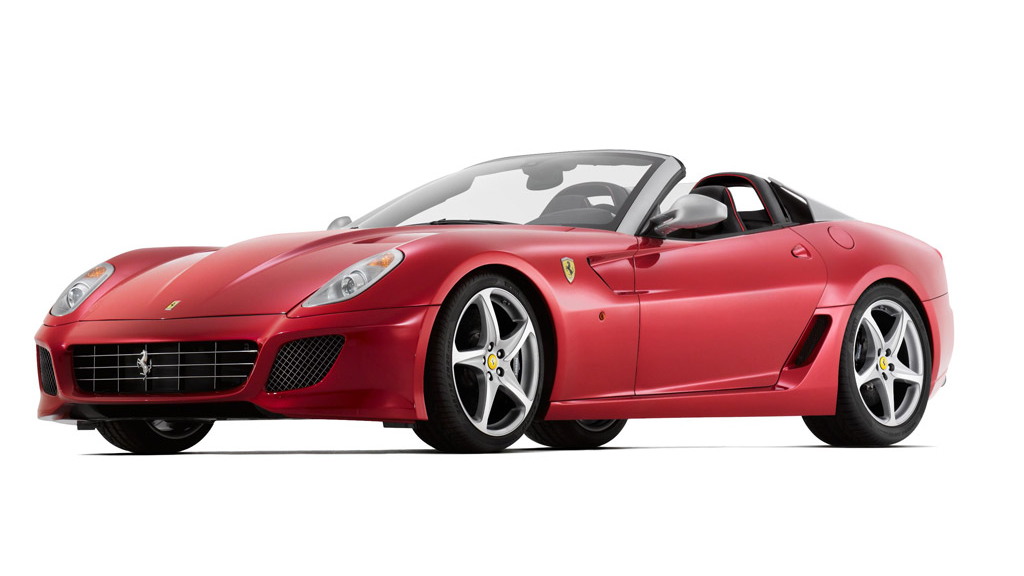 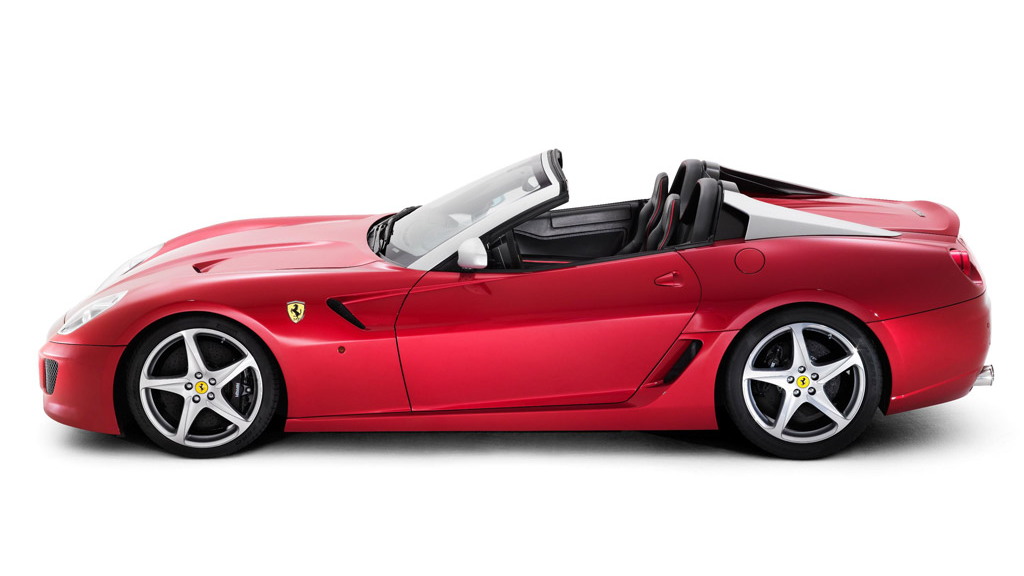 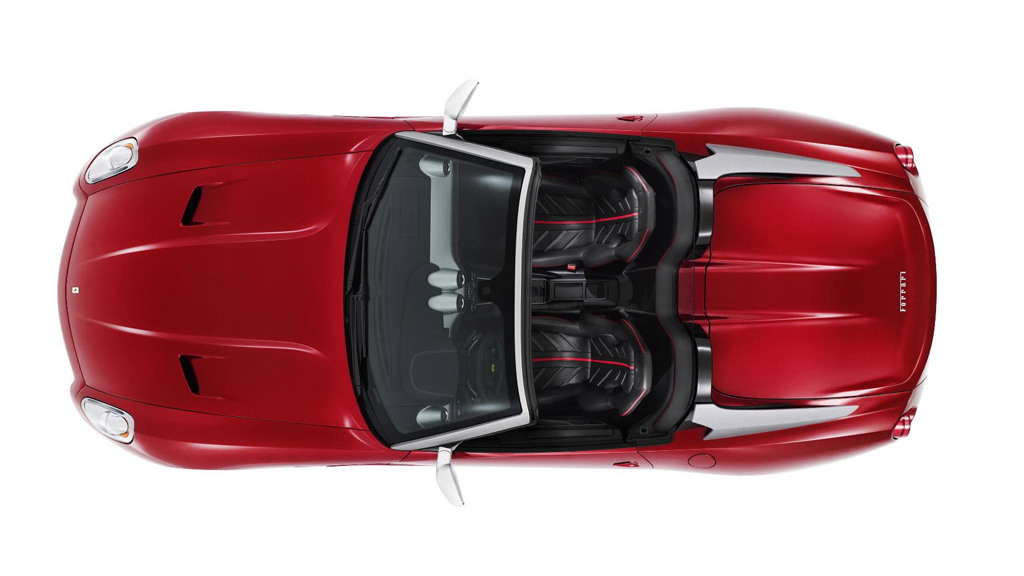 The Paris Auto Show is one of the world's premier automotive exhibitions and competitions and over the years it has been the location for the debut of some of the world's most impressive cars. Now, Ferrari is set to continue that tradition with the unveiling of the hotly anticipated convertible version of its 599 GTB Fiorano.

Dubbed the SA Aperta, the latest Ferrari supercar will be built in a limited run of just 80 examples--the number being in celebration of Pininfarina's 80th anniversary. The SA nomenclature also pays homage to both Sergio and Andrea Pininfarina whose company and work have been linked to the most successful road-going cars ever built by Ferrari.

The SA Aperta is a true roadster, coming with a light soft-top designed to be used only if the weather gets particularly bad. A low-slung windscreen and the fact that it crouches lower to the ground than the regular 599 adds further touches of exclusivity. Its profile arches back from the A-post to two aerodynamic fins integrating the two roll-bars which themselves mimic the outline of the seats.

Although based on the aging 599, the chassis has been redesigned to be almost as stiff as the hard-top without any major weight penalties. Power comes from the uprated 6.0-liter V-12 engine found in the high-performance 599 GTO, which means a peak output rating of 670 horsepower and 0-62 mph times well below the 3.5 second mark. Top speed should be in excess of 200 mph.

The interior, too, has been updated, receiving a sportier look and plenty of customizable options. In fact, it’s highly likely that no two SA Apertas will be the same.

Motor Authority is headed to Paris next week to bring you all the live images and latest information direct from the show floor. In the meantime, stay up to date via our Paris Auto Show coverage page by clicking here.