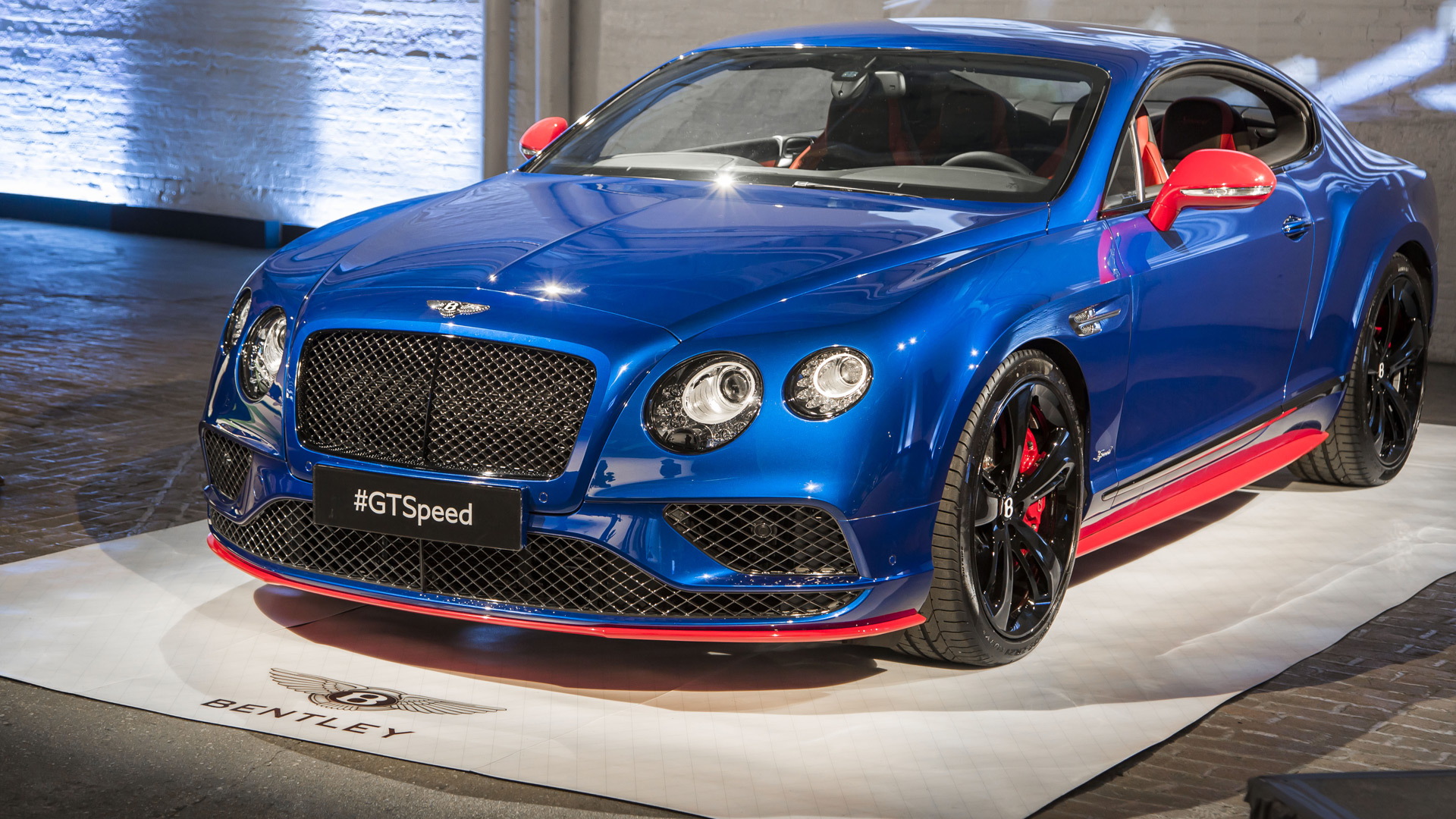 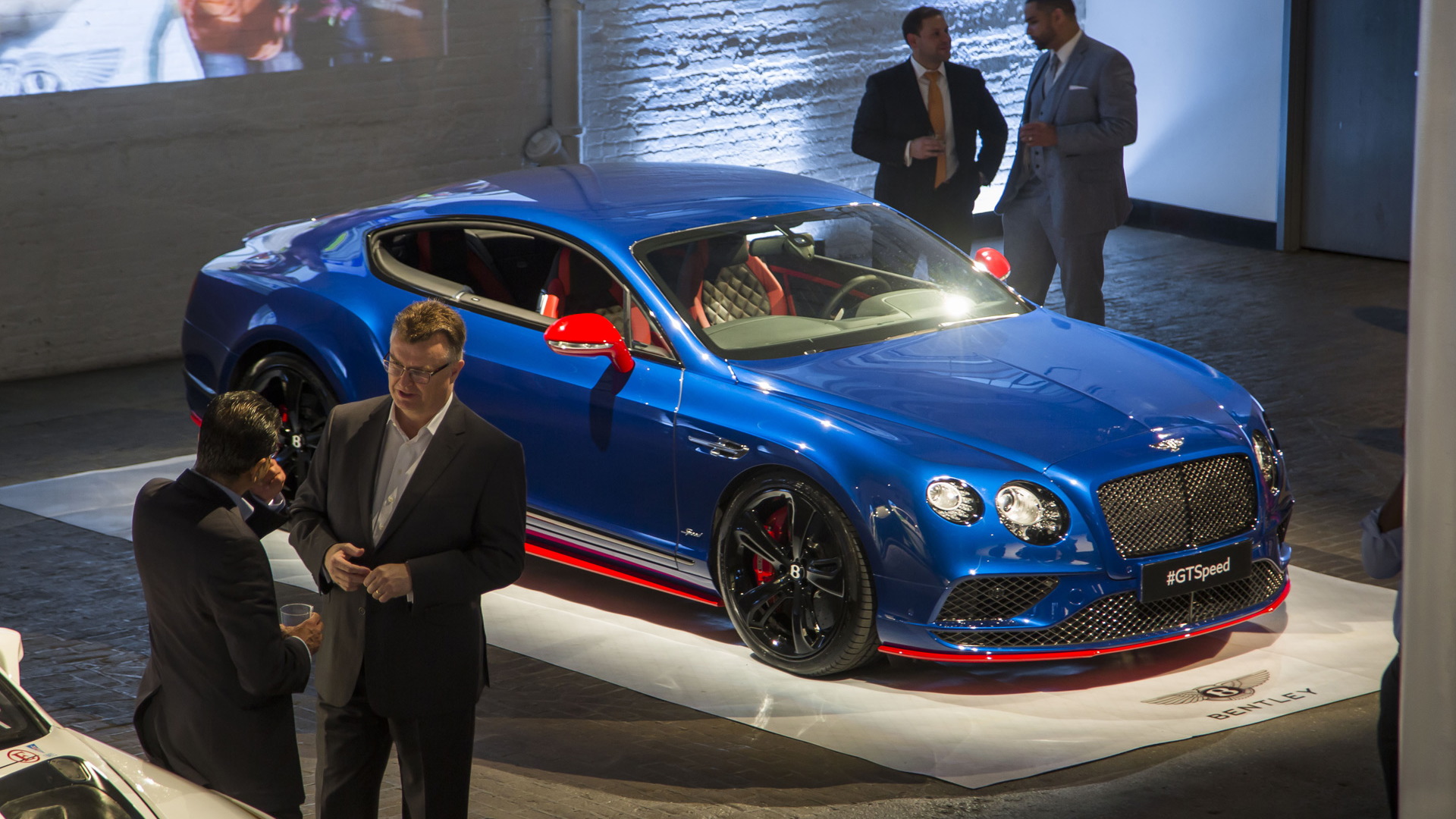 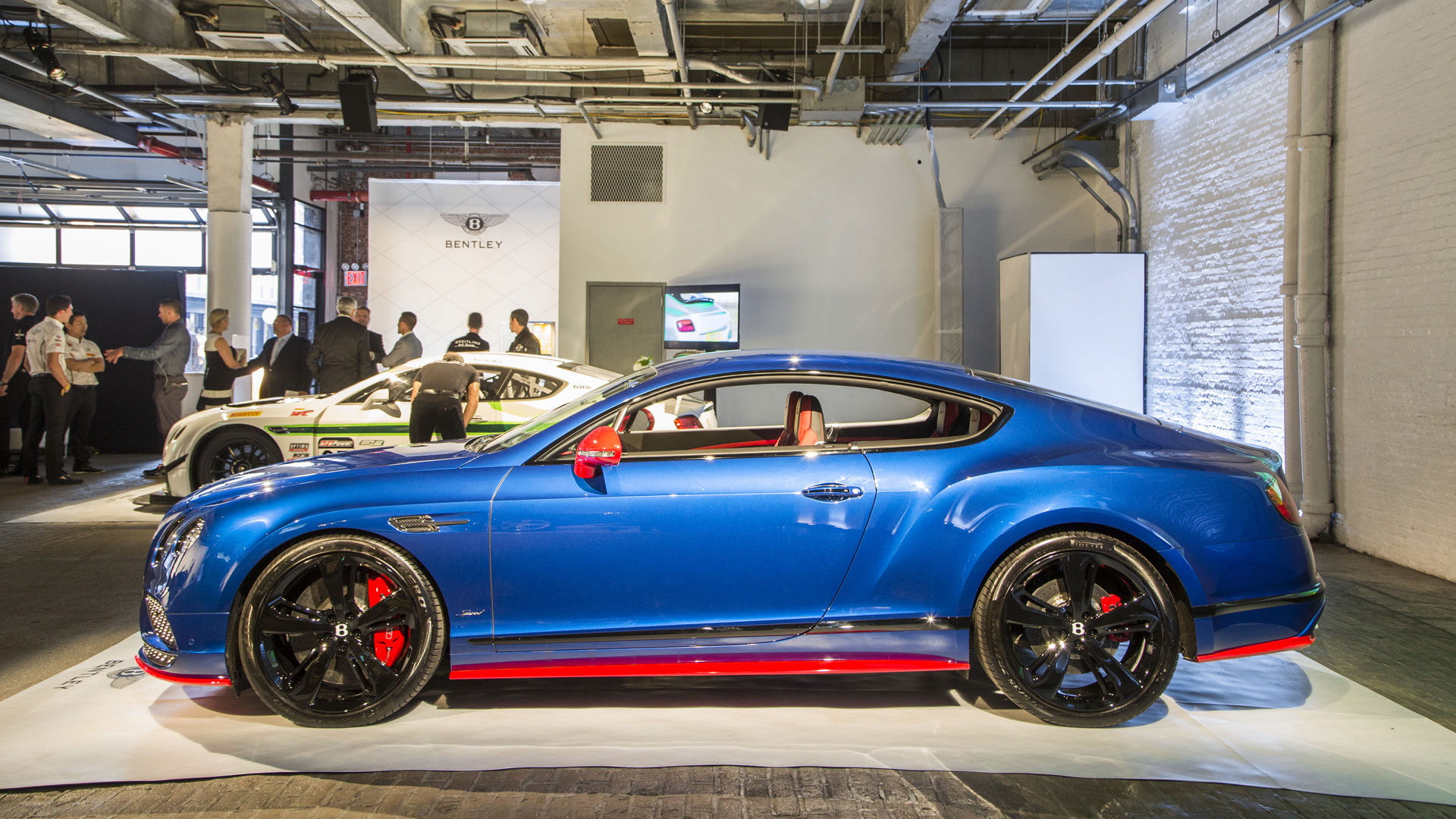 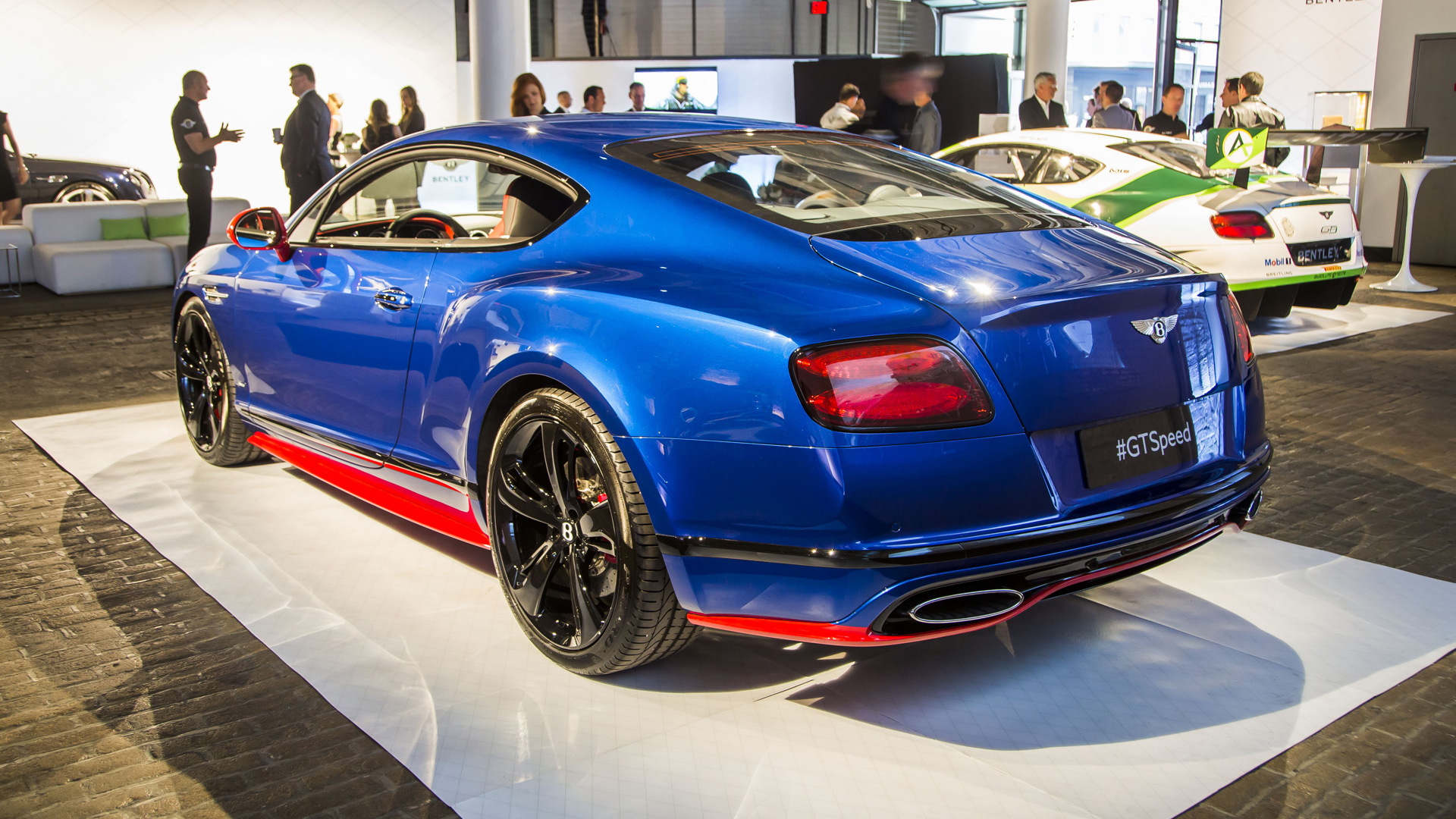 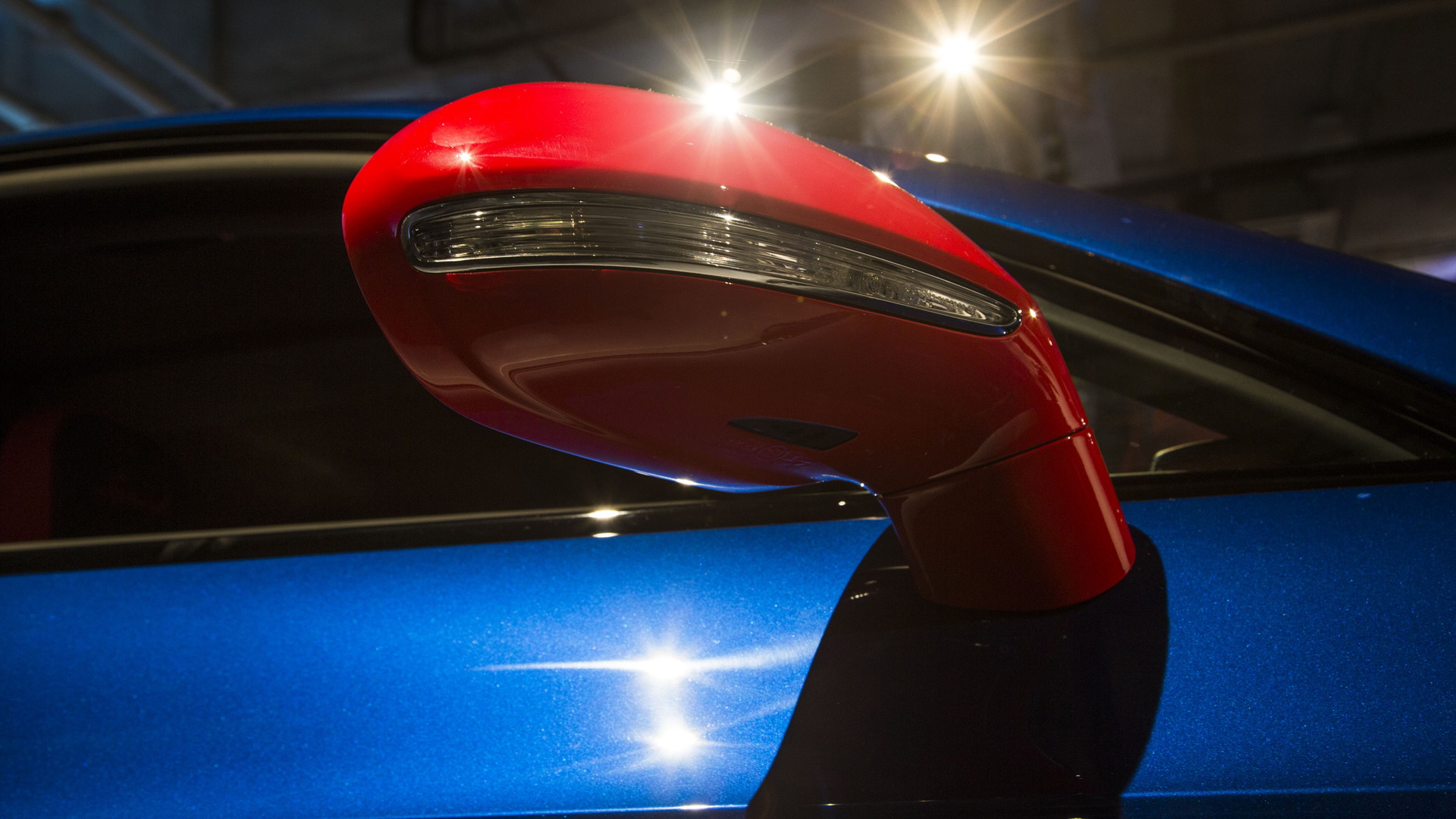 There may be a new Bentley Continental GT waiting in the wings but it could be several years until the range-topping variant, the GT Speed, is replaced.

Fortunately, Bentley is giving us more reasons to lust over the current GT Speed, namely more power and speed. There’s also a Black Edition model that adds a number of visual tweaks.

For the 2017 model year, Bentley’s GT Speed sees output from the familiar twin-turbocharged 6.0-liter W-12 rise to 633 horsepower and 620 pound-feet of torque. That’s up from a present rating of 626 hp and 607 lb-ft. More impressive still is that the engine delivers its peak torque over the wide band from 2,000 to 5,000 rpm, helping to deliver linear performance in the meaty section of the rev range.

ALSO SEE: What if your next Uber driver picked you up in a Bugatti?

Paired to an 8-speed automatic transmission and all-wheel-drive system, this mighty motor will rocket the GT Speed to 60 mph from rest in just 3.9 seconds and see it reach a top speed of 206 mph. The current GT Speed needs 4.0 seconds to hit 60 mph and tops out at 203 mph.

Bentley unveiled the cars on Thursday at an exclusive event in New York City. The automaker also used the event to announce availability and pricing.

The 2017 GT Speed will begin deliveries in the summer. Pricing details are listed below: