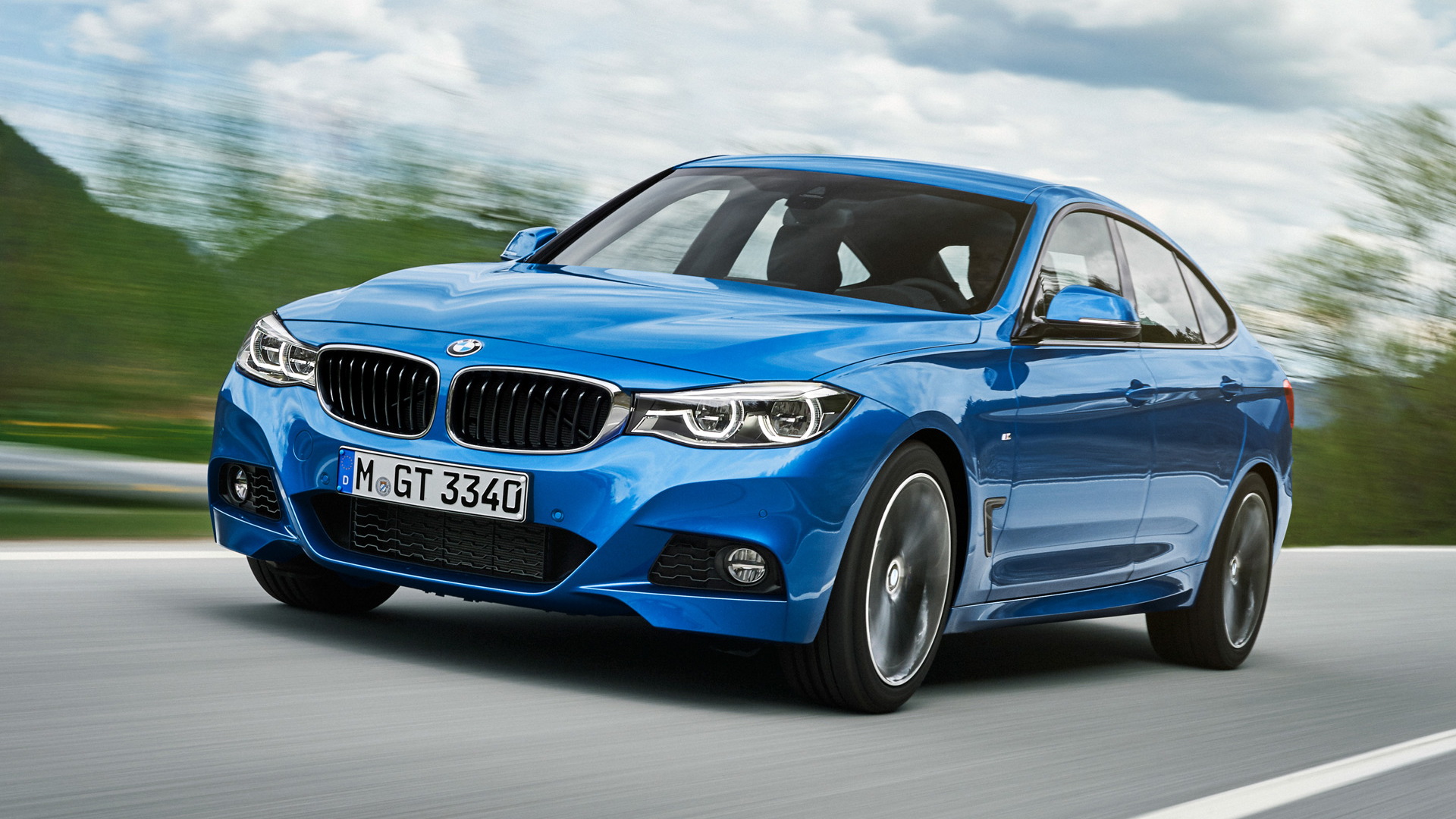 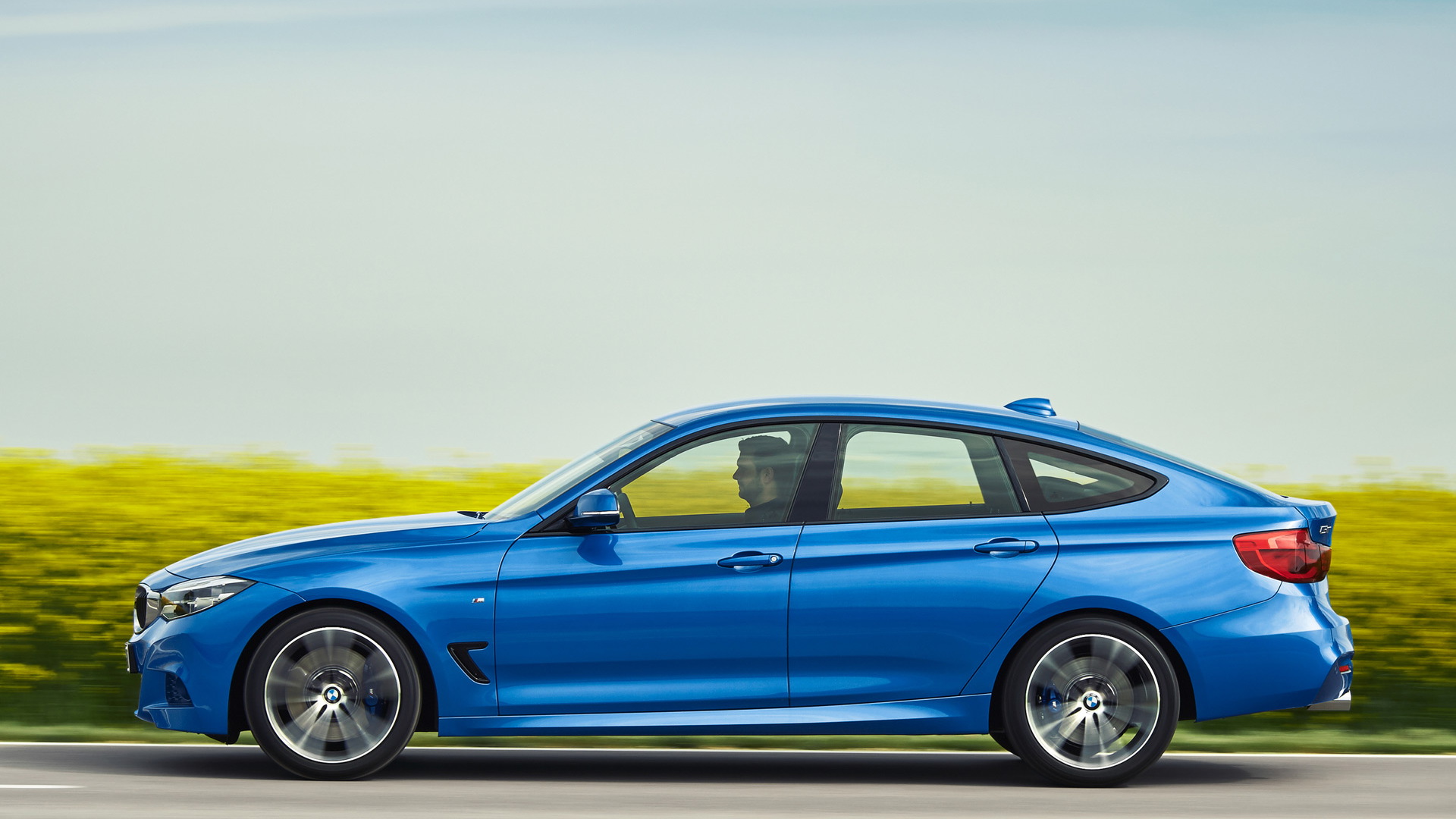 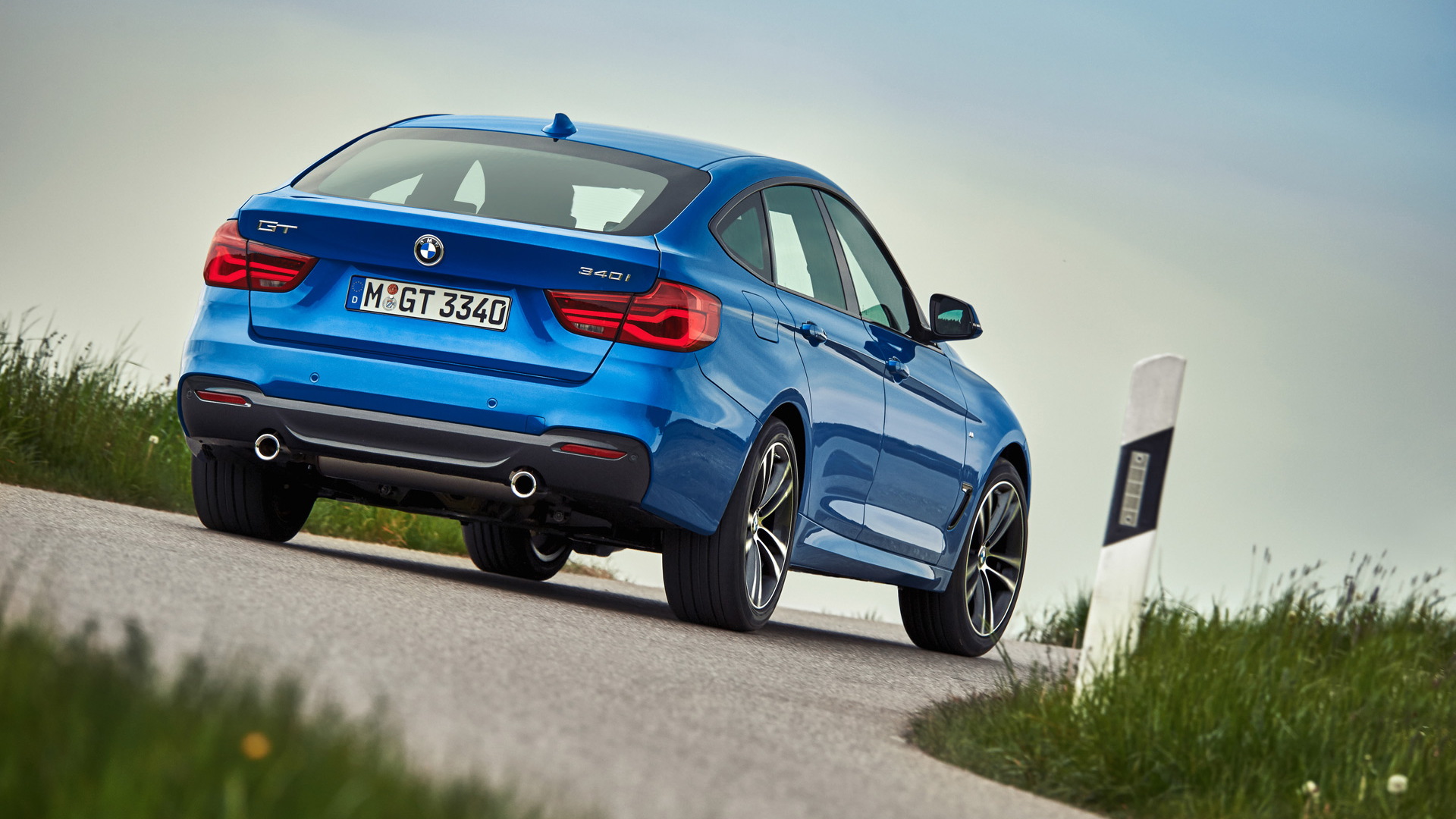 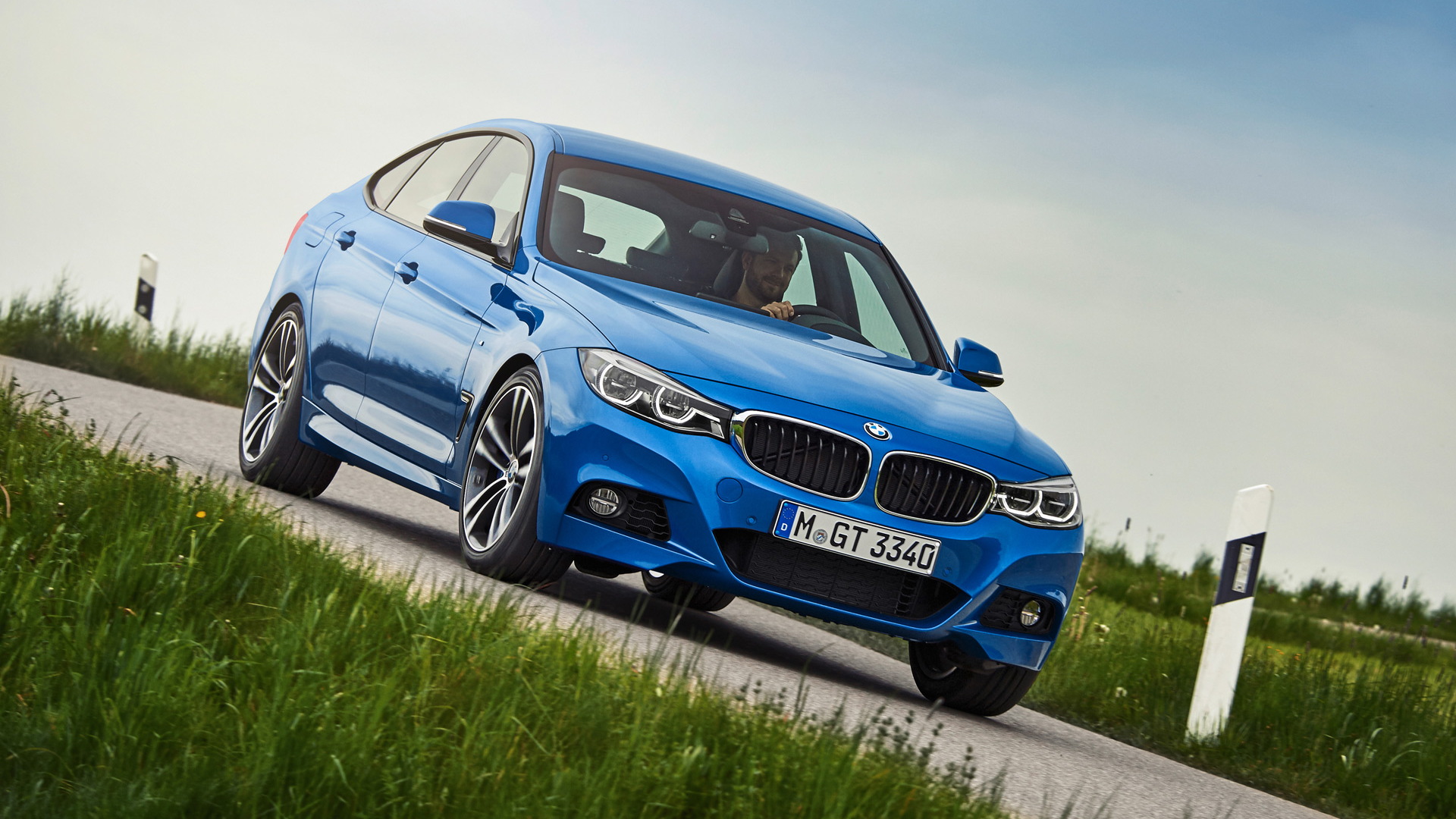 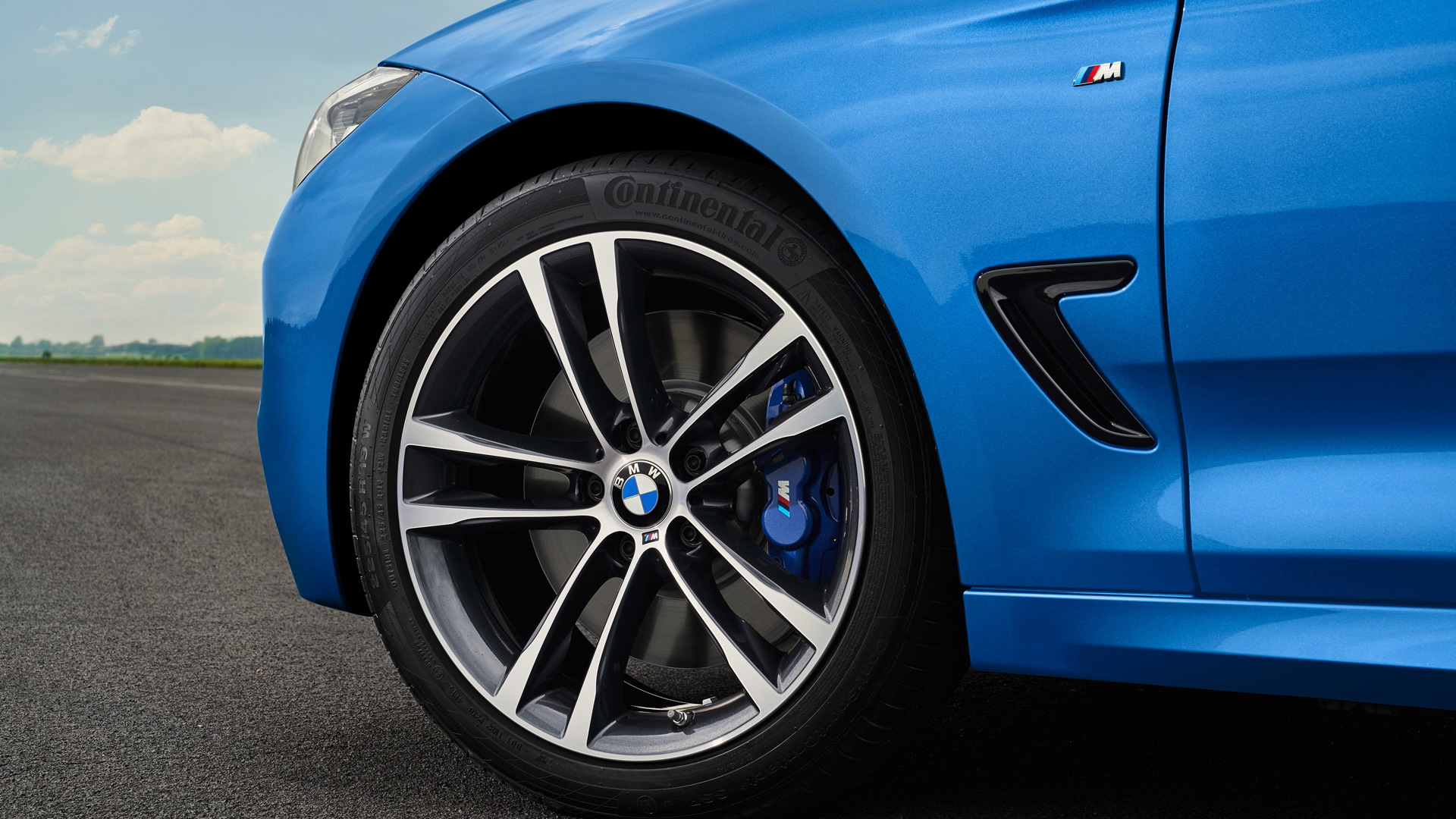 BMW has updated its 3-Series Gran Turismo but just by looking at the vehicle you’d be hard pressed to guess there are any changes at all.

That’s because, like the recently updated 3-Series sedan and Sports Wagon, most of the changes have taken place beneath the sheet metal.

BMW says the 3-Series GT, along with the larger 5-Series GT, is meant to appeal to buyers looking for more space than a sedan but with a more elegant profile than an SUV or wagon.

Among the visual tweaks made to the latest model are LED headlights, revised bumpers and a new graphic for the LED taillights.

The interior, meanwhile, benefits from new interface for the navigation system as well as a wireless charging and connection system for smartphones. More chrome has been added to the controls and there’s now a greater choice of trim options including new colors, upholstery and decorative wood accents. Maximum cargo space remains at 56.5 cubic feet.

In the United States, the 3-Series GT is currently offered in 328i and 335i guises. For the updated model, these have been replaced by the 330i and 340i, respectively. The 330i has a 248-horsepower turbocharged 2.0-liter 4-cylinder while the 340i has a 320-hp turbocharged 3.0-liter 6-cylinder. Expect both variants to continue with an 8-speed automatic and all-wheel drive as standard in the U.S.

The updated 3-Series GT goes on sale in Europe this summer. Availability and pricing are yet to be confirmed, but expect the vehicle to arrive here later in the year and with prices starting close to the $43,995 starting price of the 2016 model.