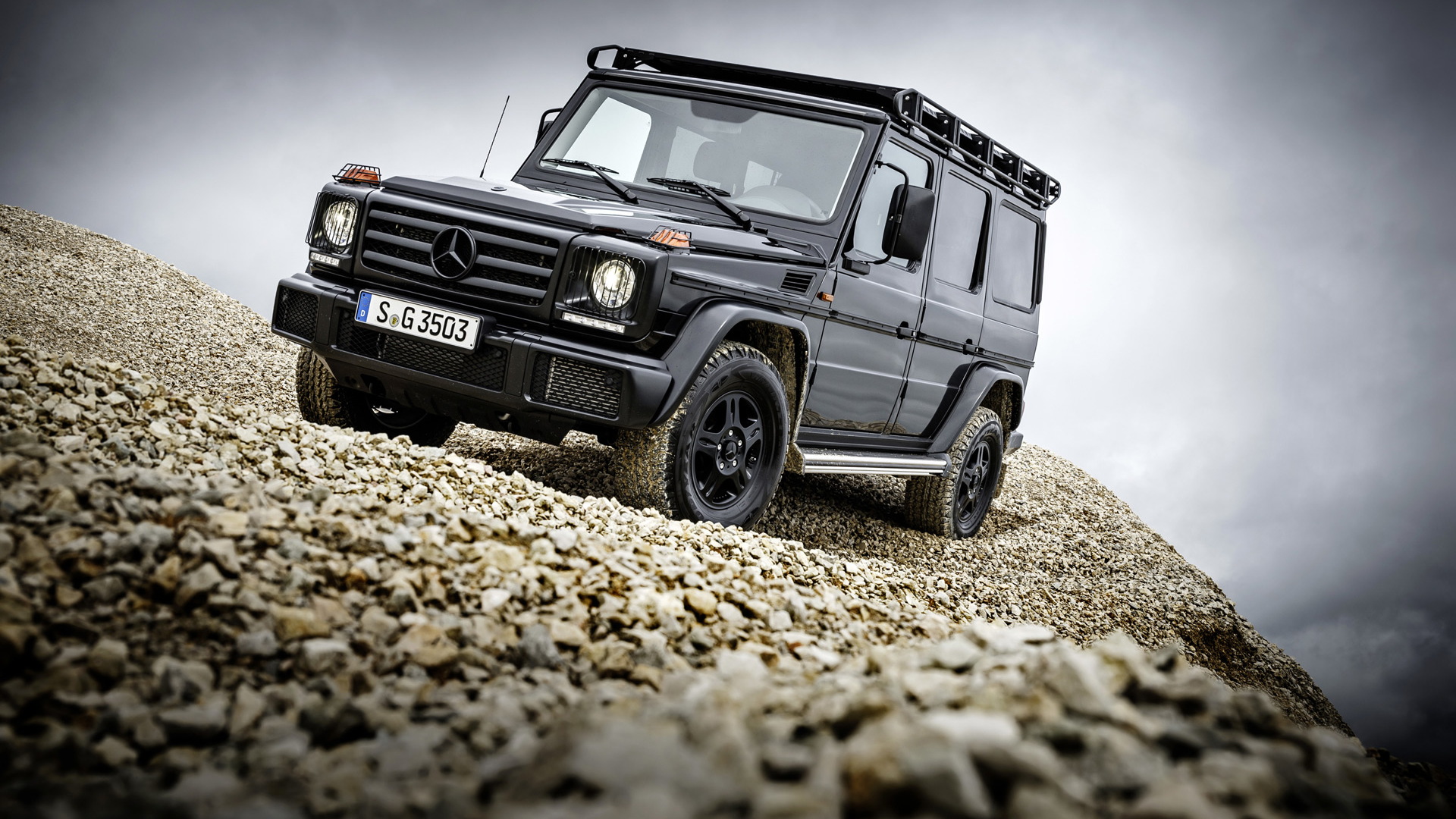 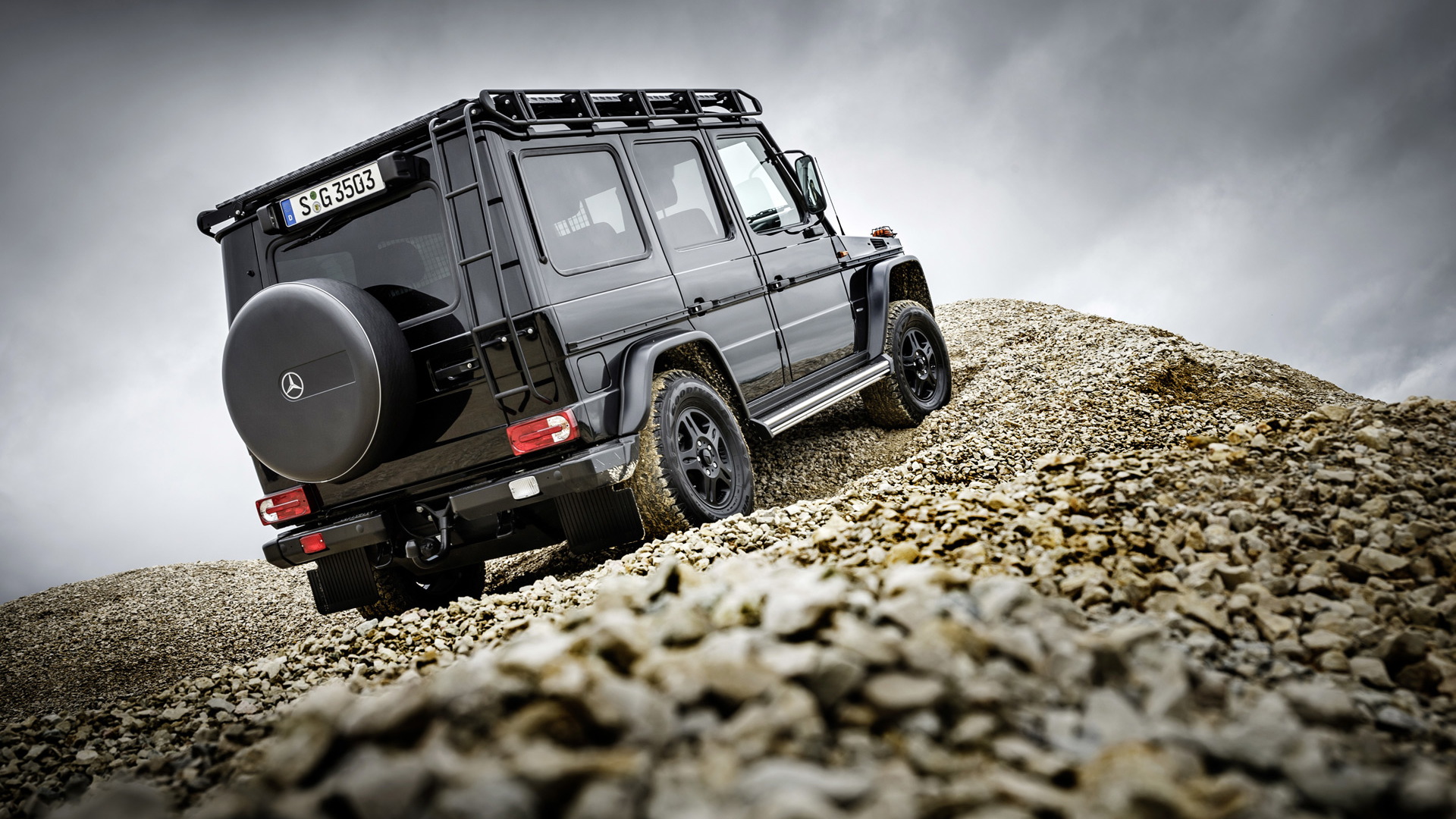 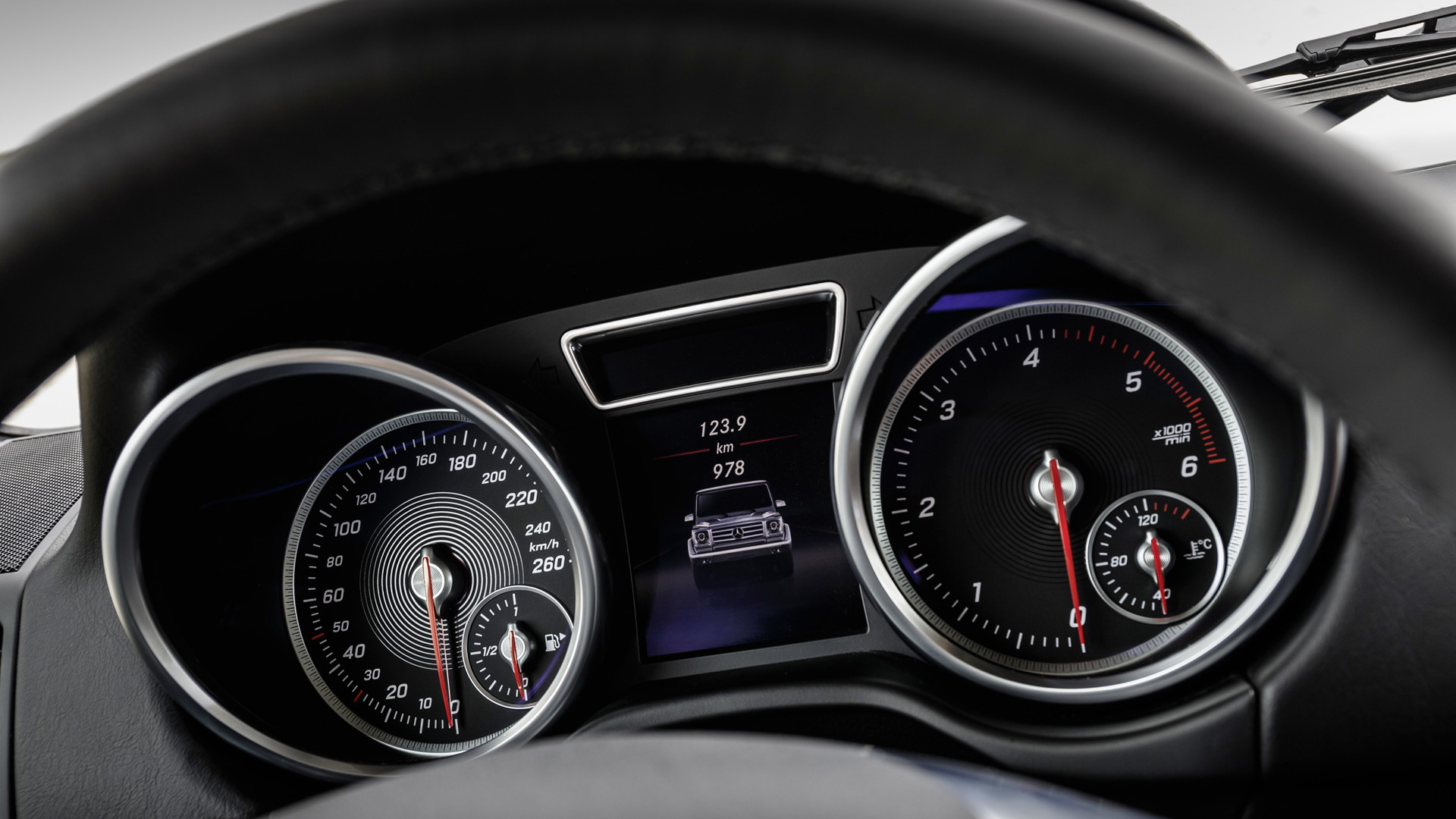 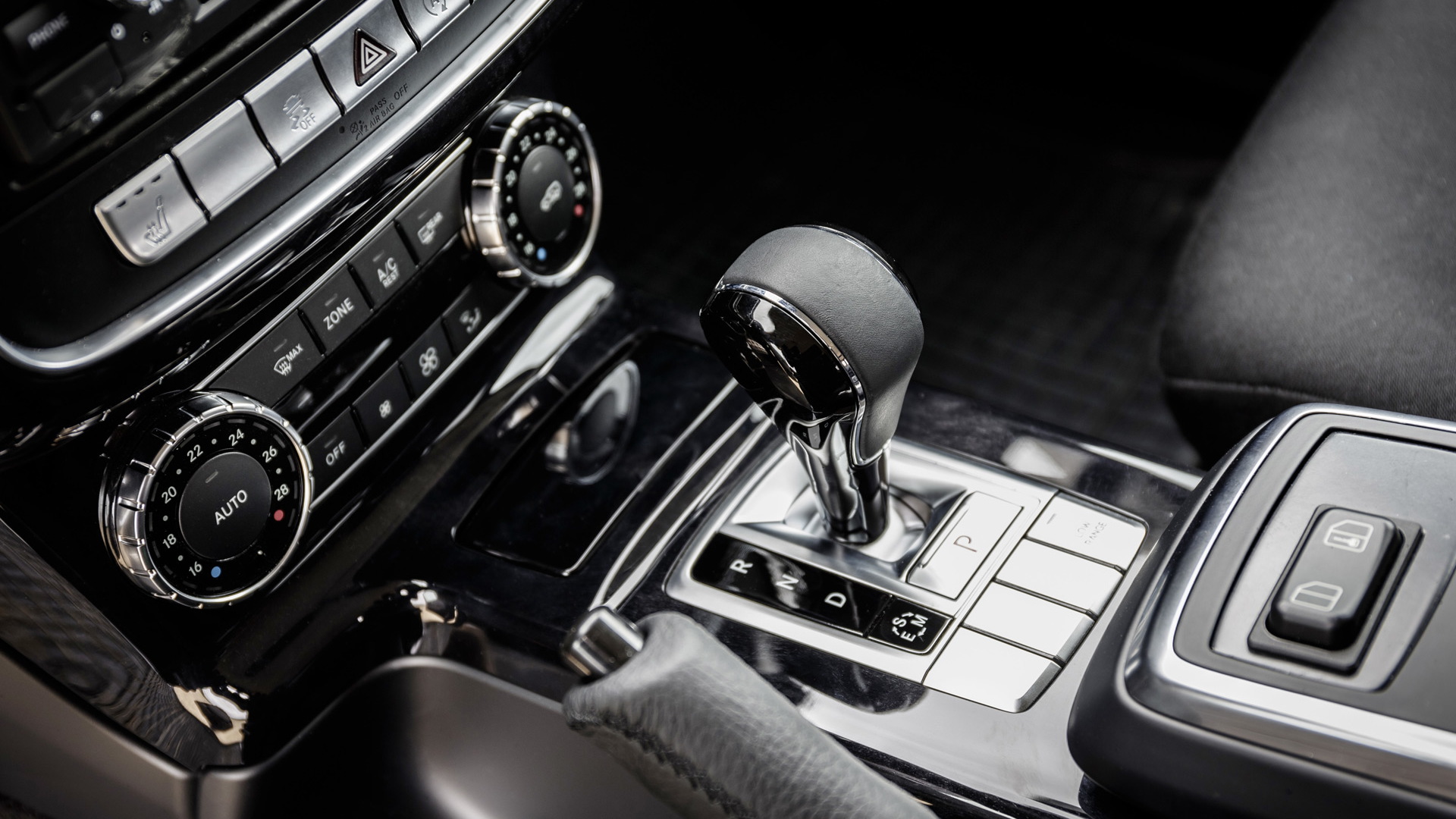 Mercedes-Benz’s G-Class has been in production for almost four decades but the rugged, go-anywhere SUV only gets better with age thanks to the series of updates made over the years.

For the 2017 model year, the G-Class gains a new G550 4x4² variant and sees some technology updates in the area of infotainment.

In many countries, including the United States, there’s also the Mercedes-Benz emergency call system fitted as standard. This feature automatically contacts someone at one of the automaker’s emergency response centers in the case of an accident. Should help be needed, key information such as the GPS position, direction of travel and time of the accident can be sent to emergency services.

Other updates for the G-Class include a new anthracite trim as well as a new lightweight wheel with a matte black finish. Some markets also receive a G350d Professional version that Mercedes describes as the ideal option for “purists.” It’s designed for off-roading or commercial applications and skips some of the SUV’s luxuries such as leather trim, carpeting and chrome exterior accents.

No changes have been made to the powertrains, which means in the United States the base G550 will continue with a 416-horsepower V-8. Further up are the Mercedes-AMG G63 and G65 which come with a 563-hp V-8 and 621-hp V-12, respectively.

The G550 4x4² features the same V-8 as the regular G550. What makes the vehicle unique are its portal axles, which raise the ride height to more than 17 inches and increases the width of the vehicle by 9.0 in at the front and 10.0 at the rear.

The 2017 G-Class range goes on sale this September, though the G550 4x4² only arrives early next year.

For more on the Mercedes-Benz G-Class, read the in-depth reviews over at The Car Connection.