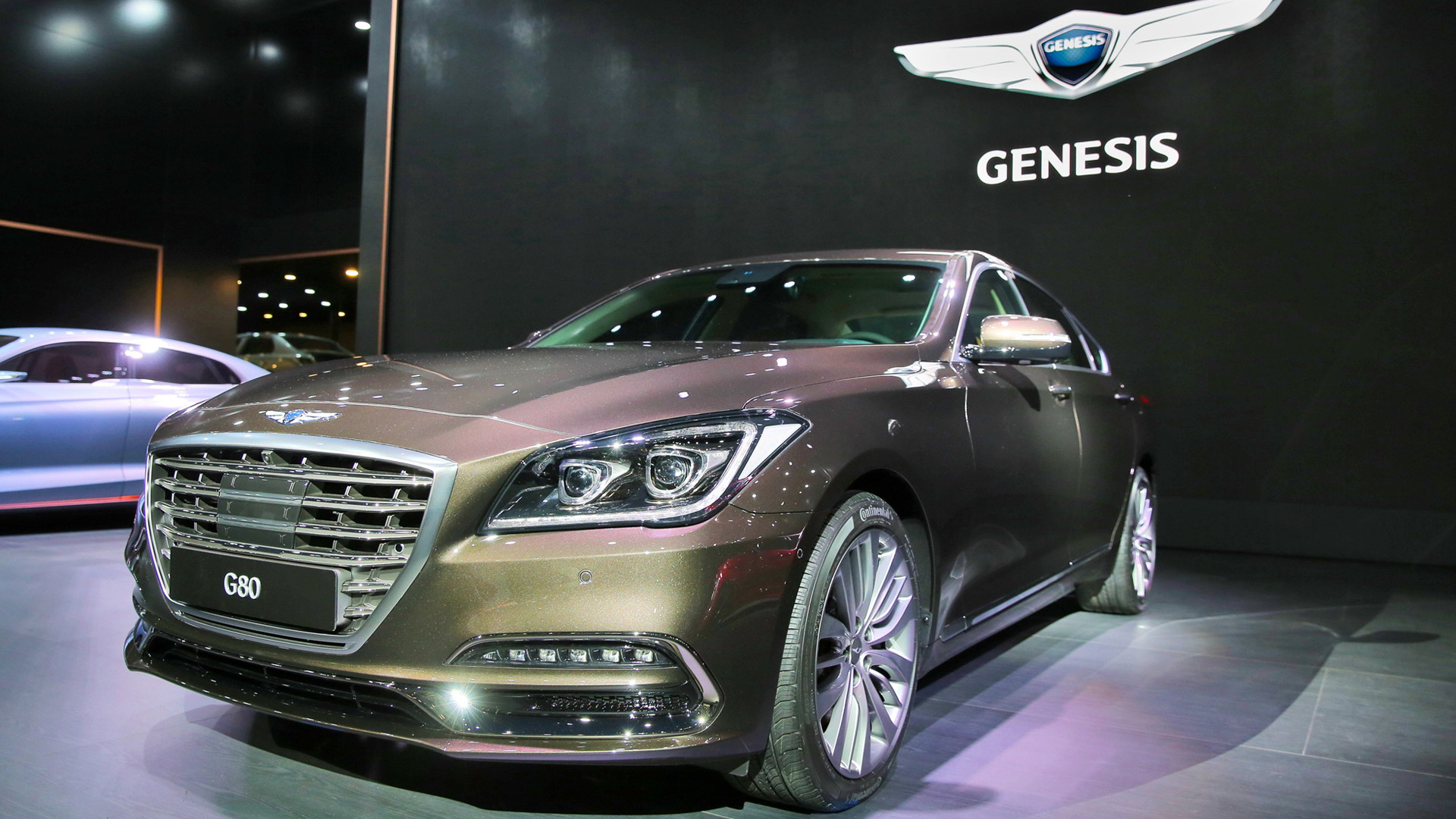 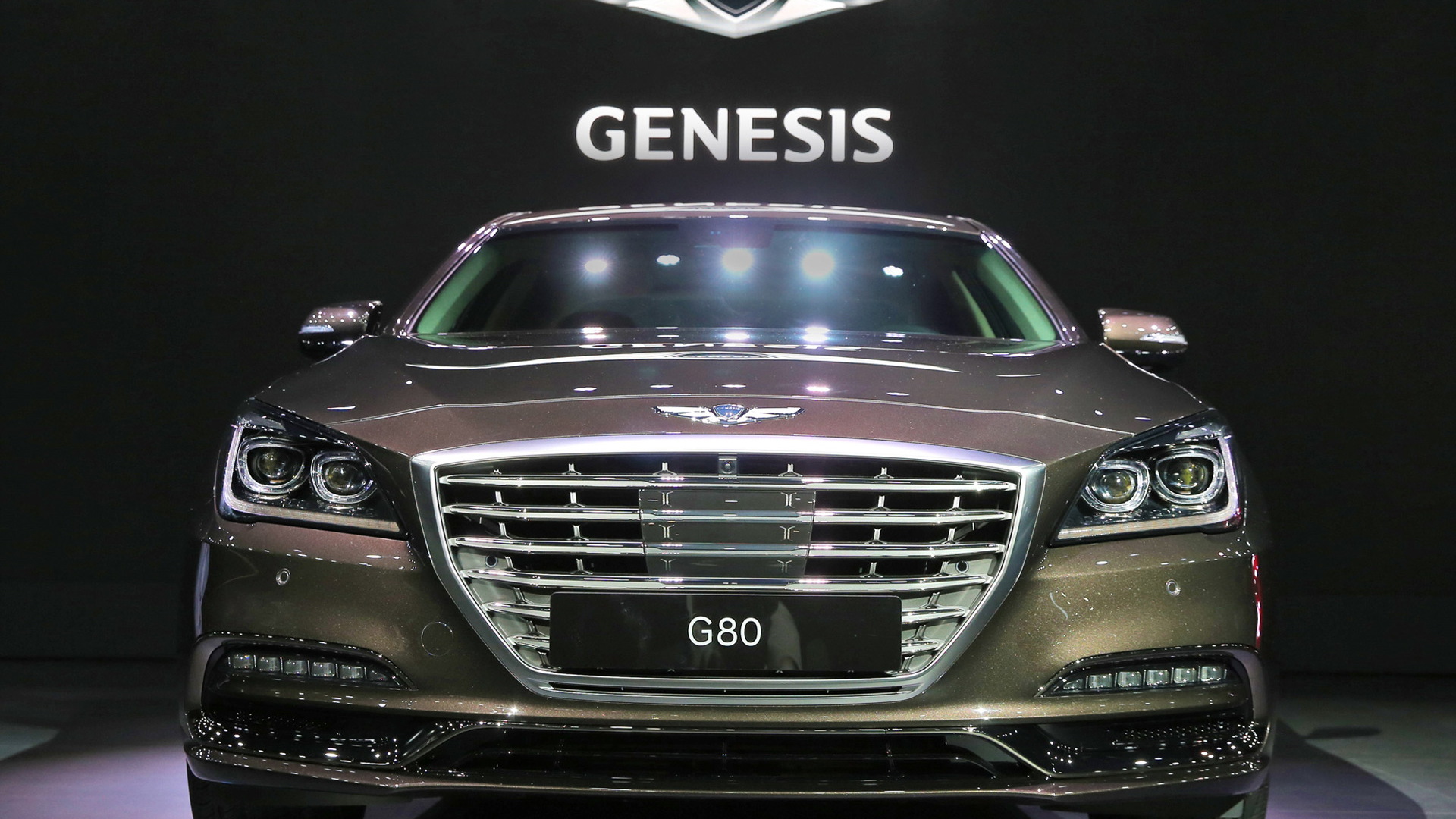 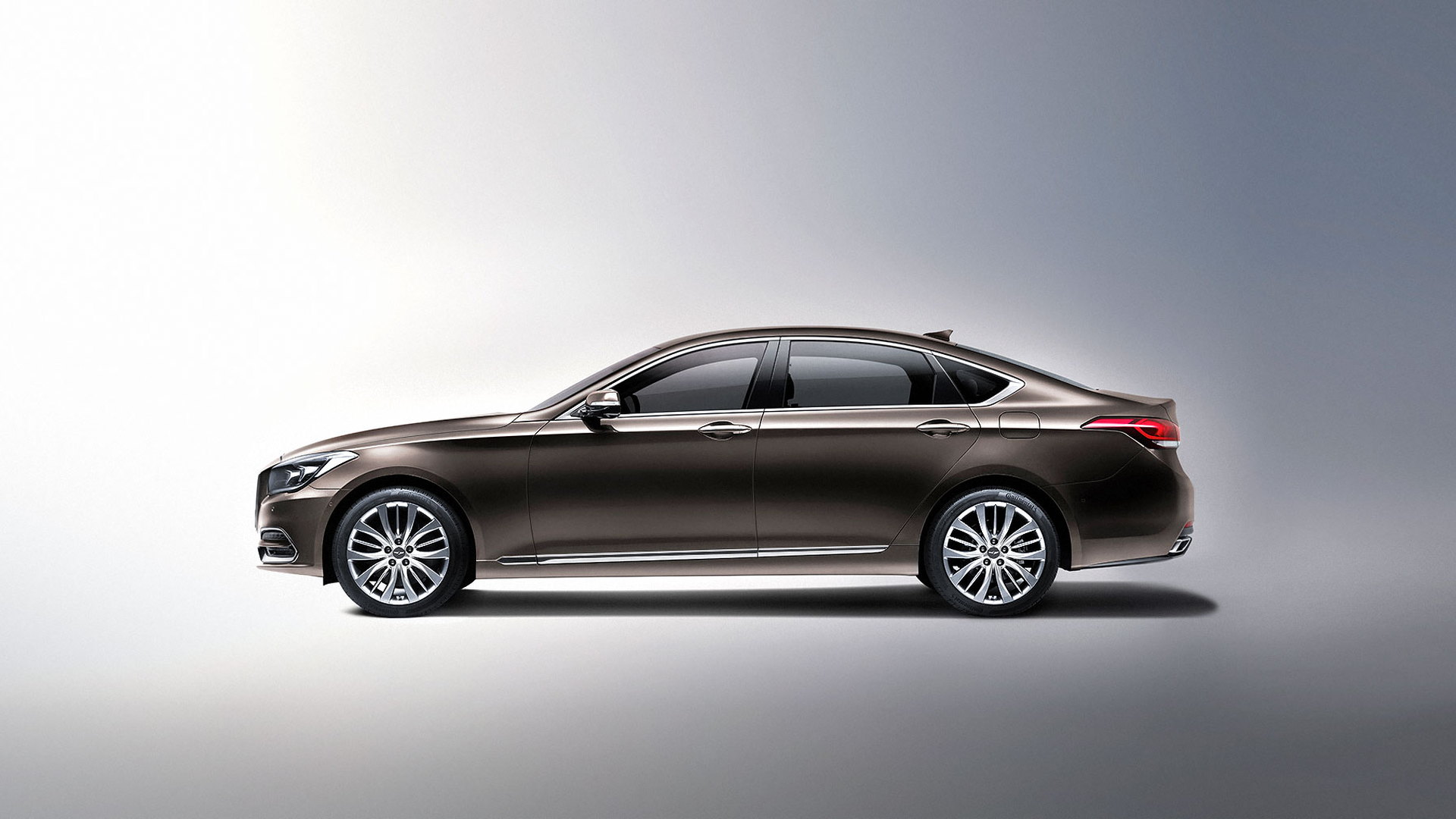 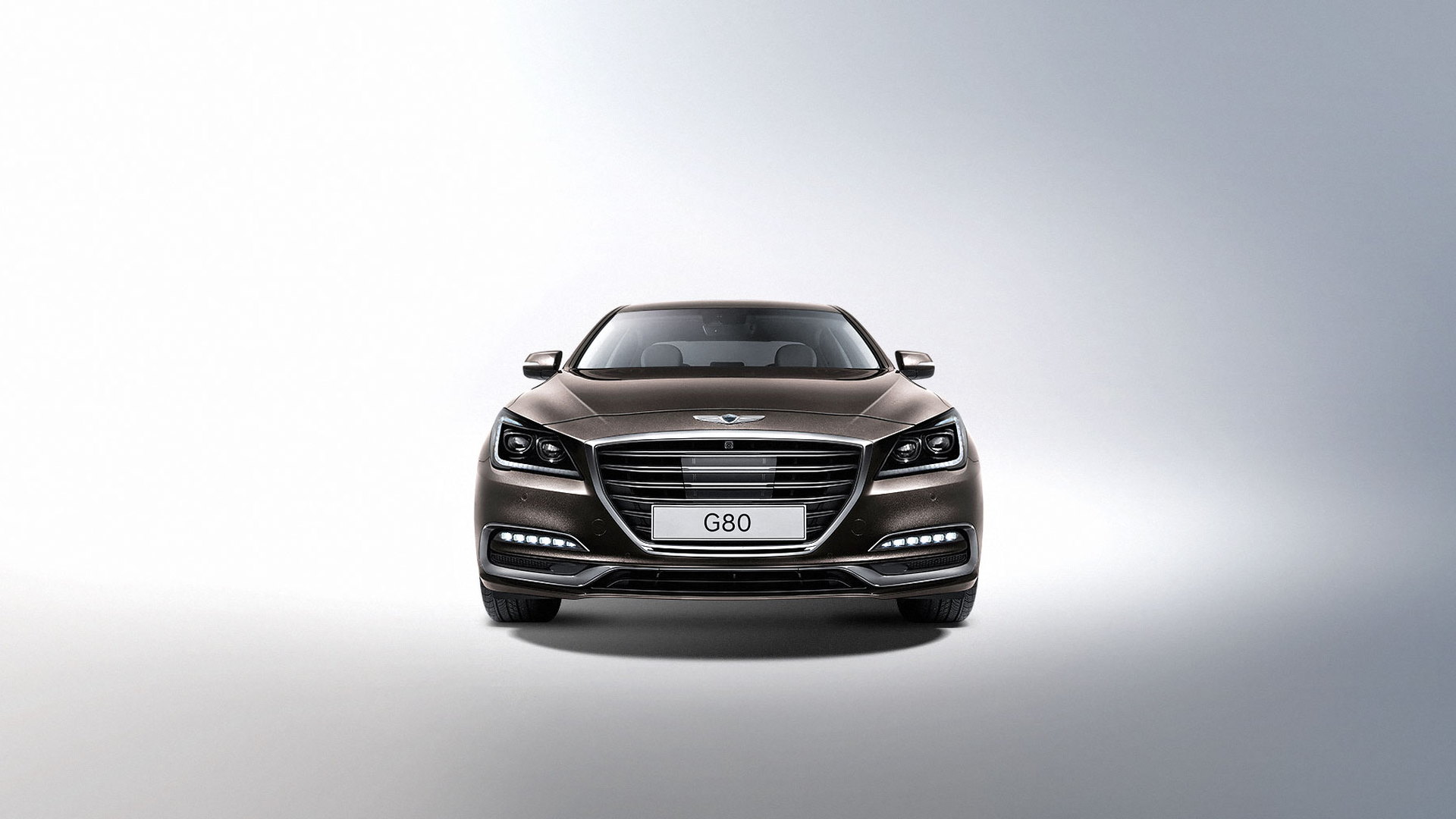 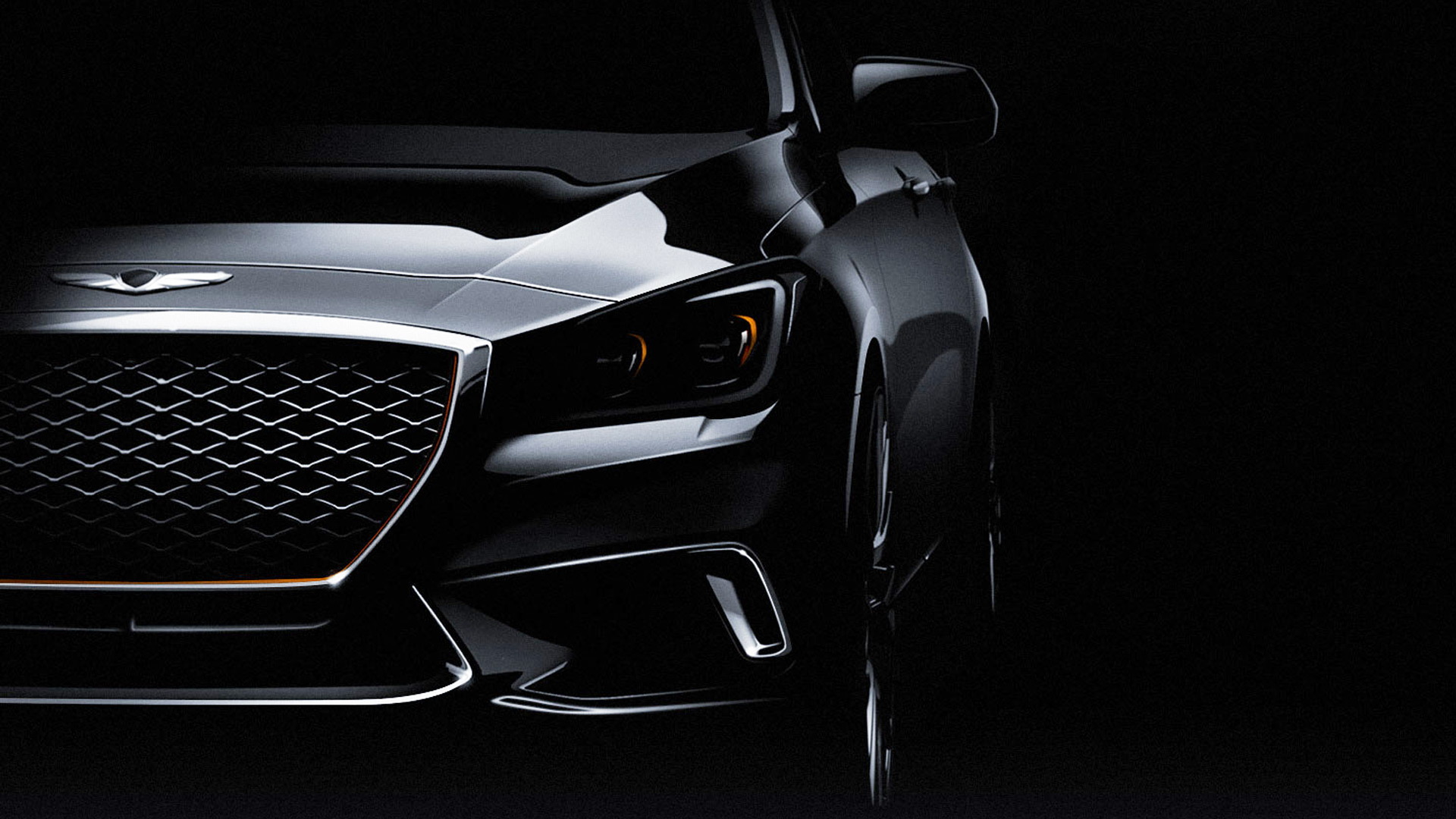 Hyundai’s Genesis sedan has undergone an update for the 2017 model year, and as part of the update the car has been moved over to the new Genesis luxury brand and rechristened a G80.

The Genesis G80 made its world debut today at the 2016 Busan Auto Show, and introduced alongside the regular sedan was a Genesis G80 Sport.

The G80 competes against mid-size luxury sedans like the BMW 5-Series, Cadillac CTS and Mercedes-Benz E-Class and in the Korean market features two gasoline V-6 engines in the powertrain lineup. A diesel is also planned.

The gasoline V-6 engines include the familiar 3.8-liter unit as well as the twin-turbocharged 3.3-liter unit that debuted in the 2017 Genesis G90 full-size sedan.

An 8-speed automatic and rear-wheel drive are standard, though all-wheel drive is available.

Visual tweaks made to the G80 to differentiate it from the outgoing Hyundai Genesis are minor. They include new bumpers, new internals for the headlights and a revised grille.

The G80 should debut in the U.S. later this year. It is the second of six separate model lines Genesis plans to introduce by 2020 (the first was the G90). A smaller G70 sedan based on Genesis’ recent New York concept is due out later this year. In the ensuing years, we’ll see a pair of SUVs and a large coupe join the range.