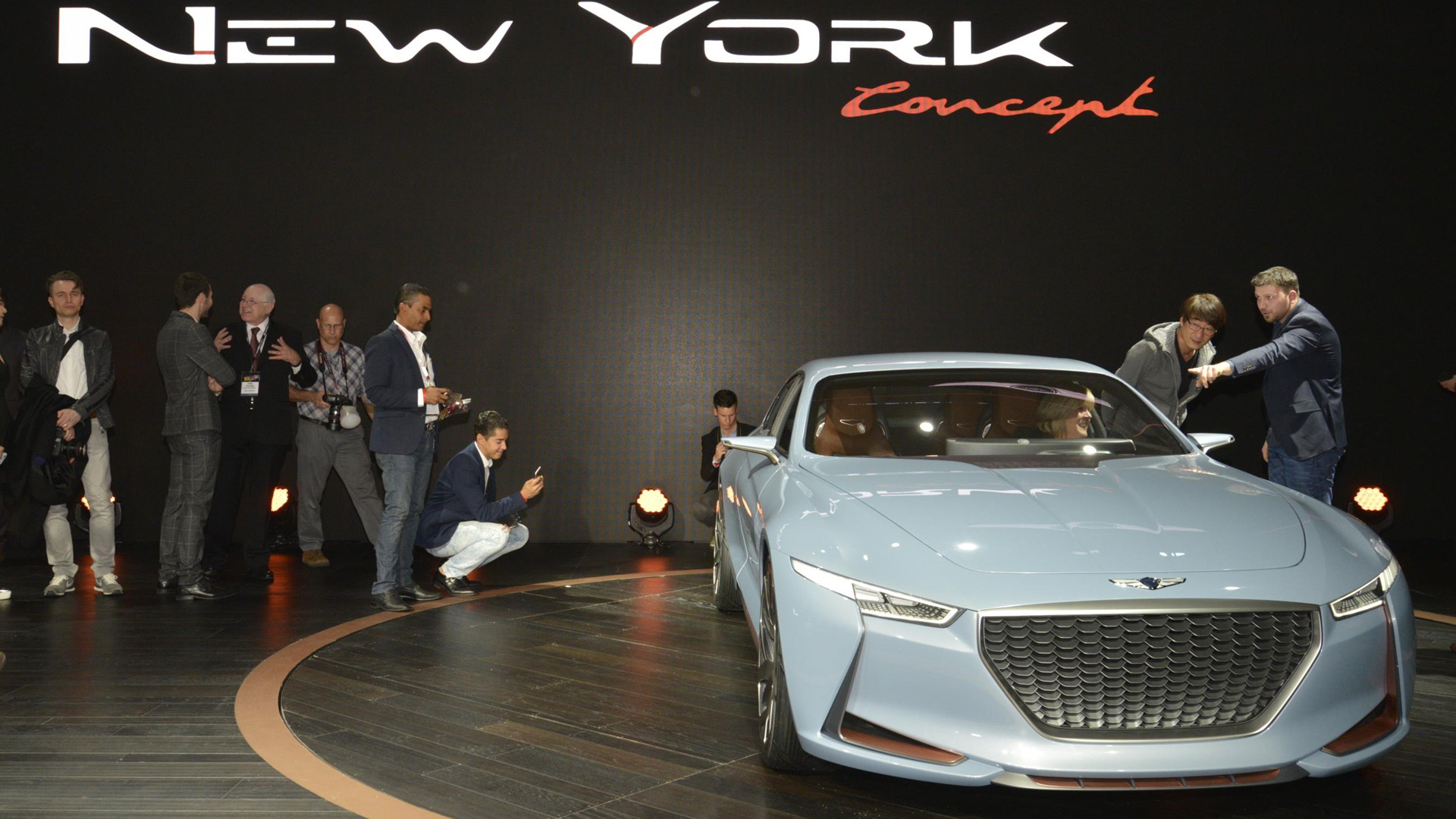 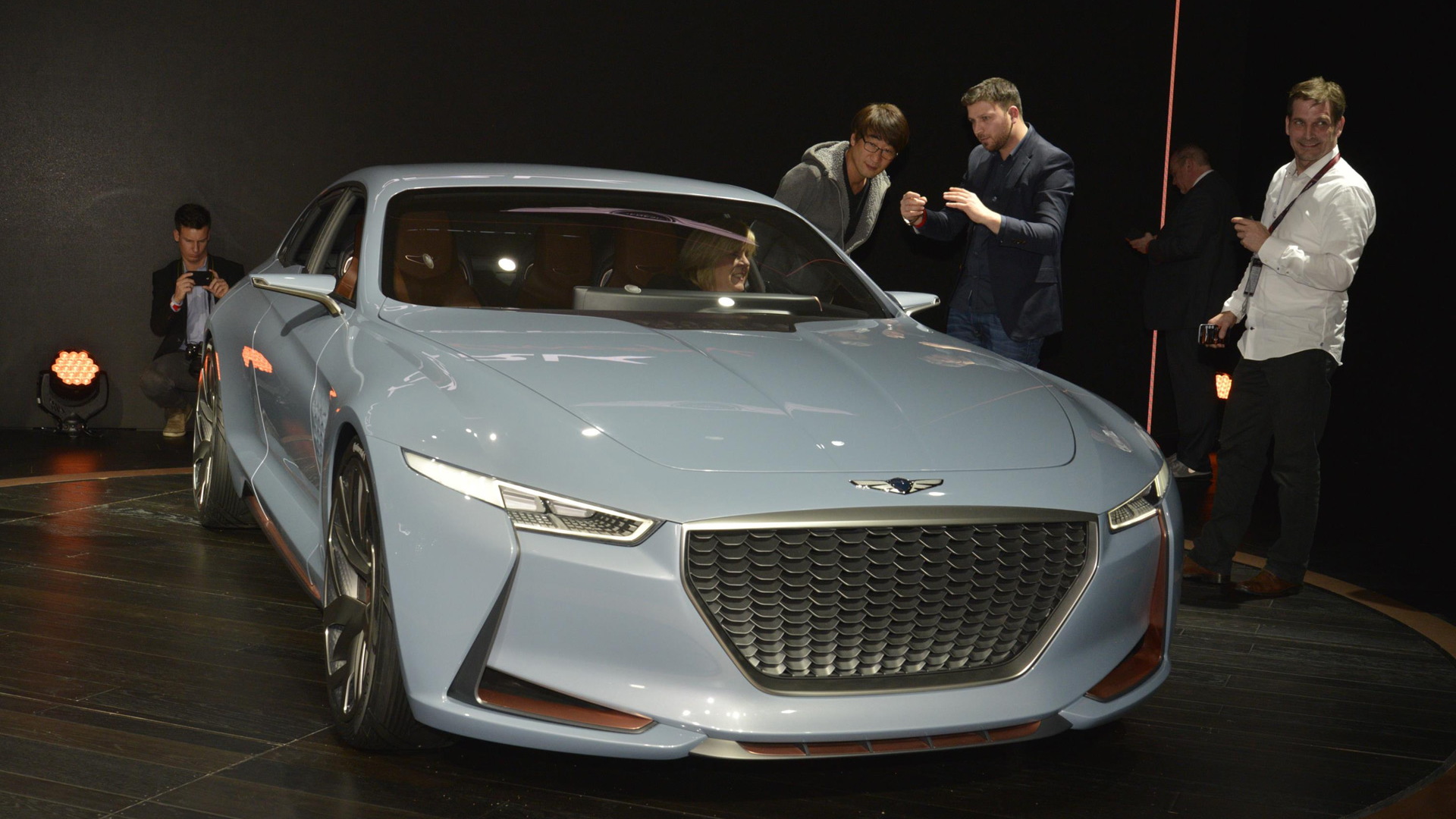 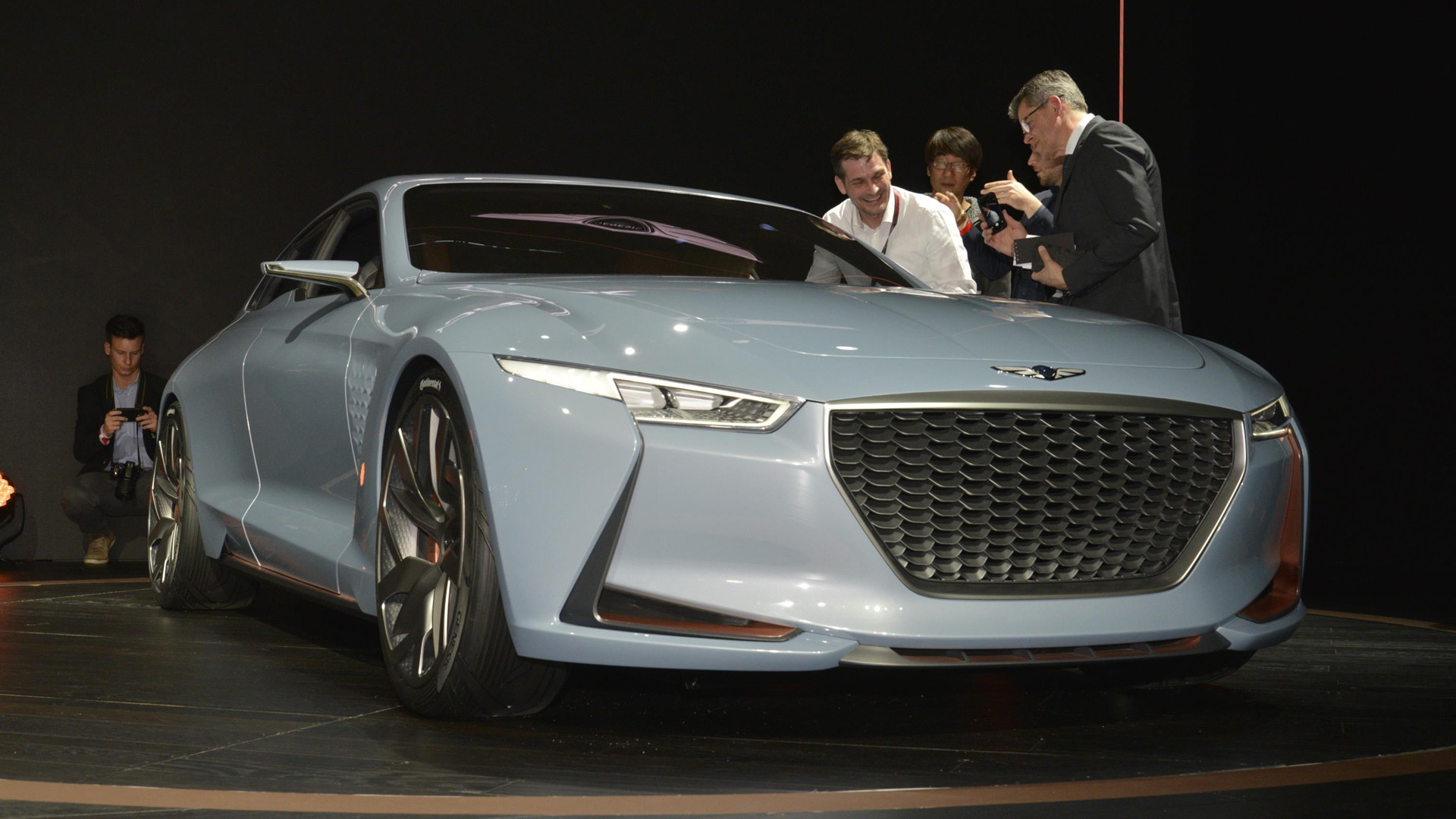 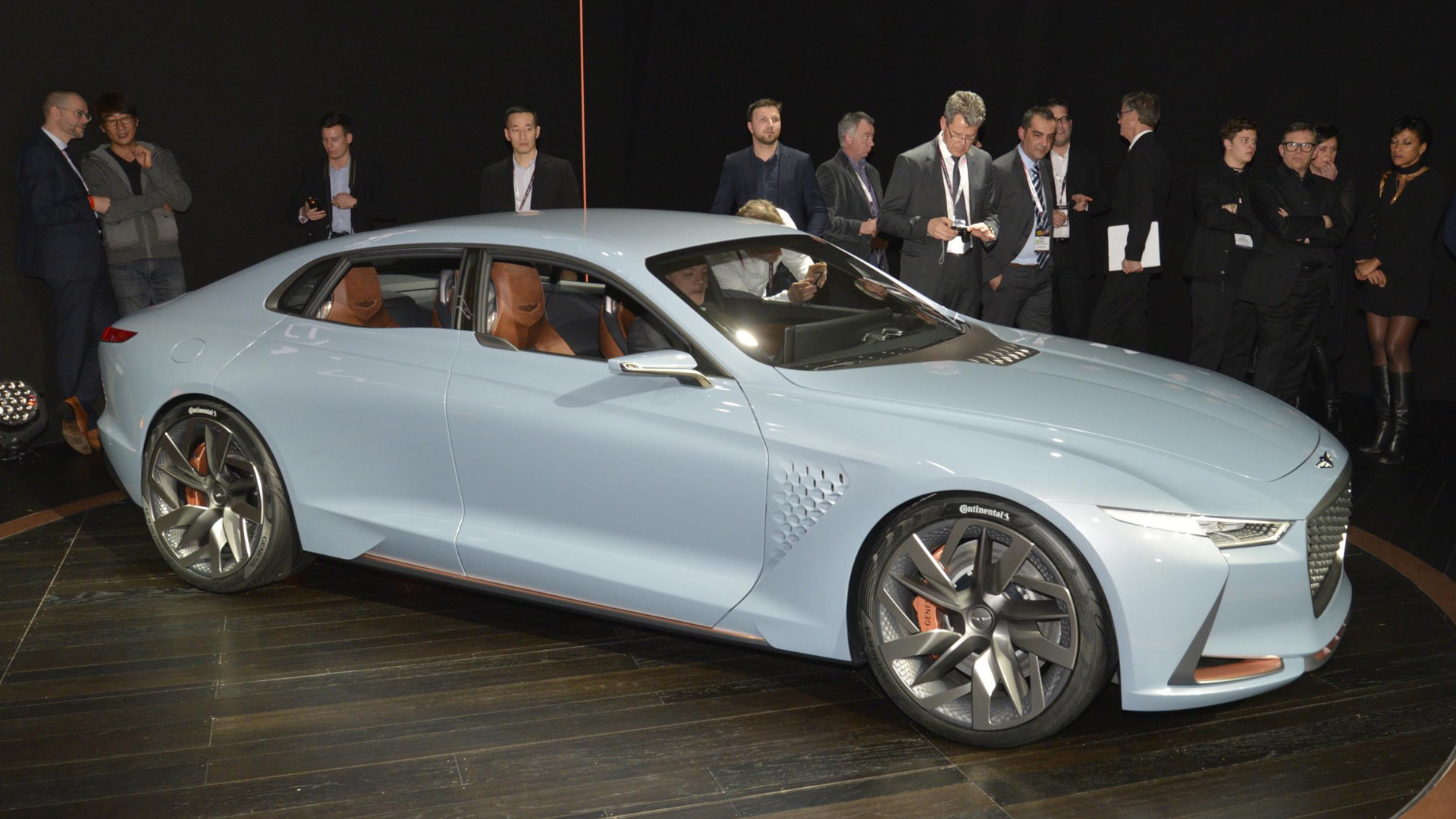 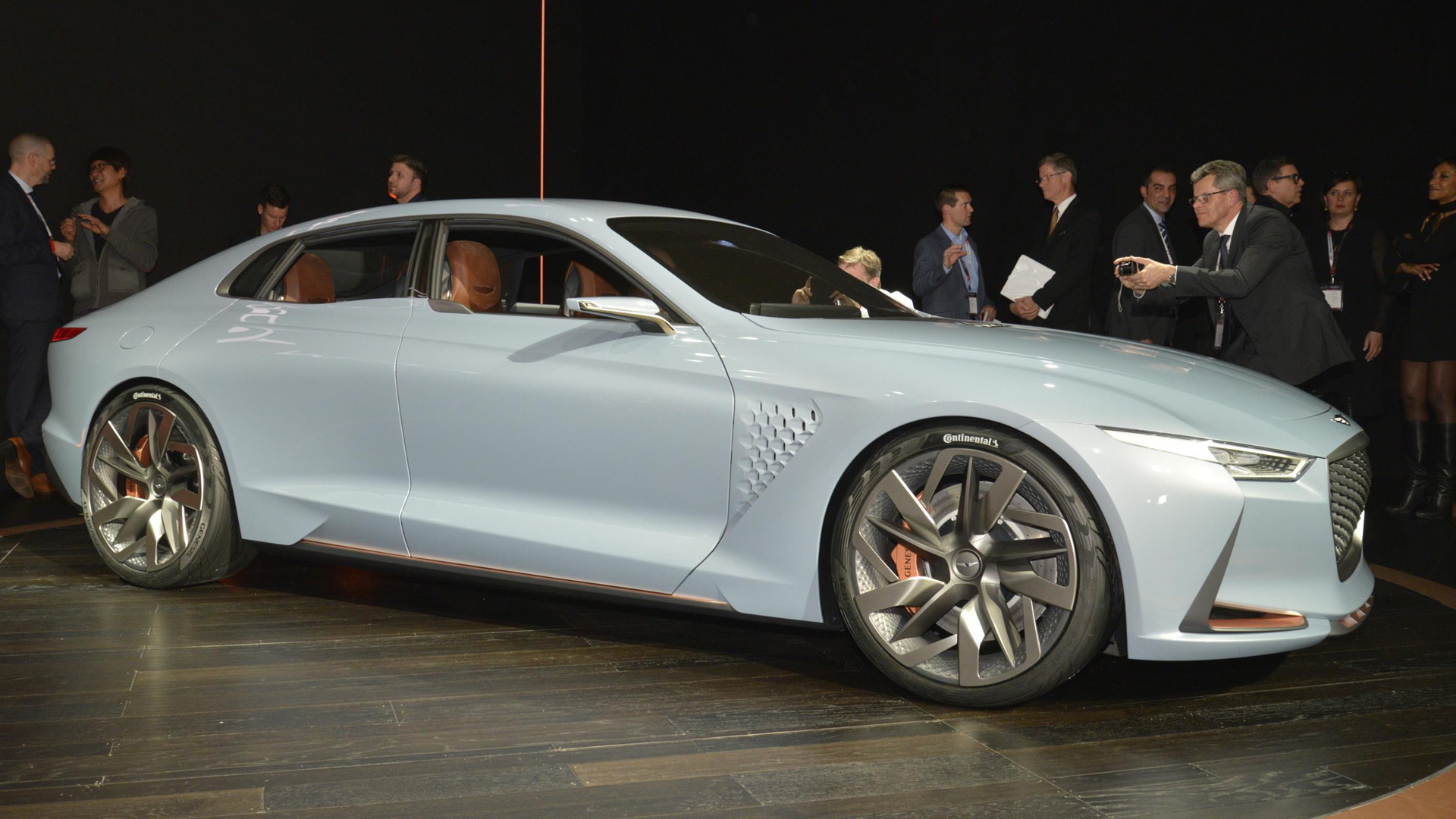 Hyundai’s new Genesis brand is signaling its intention to compete in one of the most competitive segments in the luxury sector with the unveiling today of a small sports sedan concept at the 2016 New York Auto Show.

The concept is appropriately titled the New York concept, but you can think of it as a thinly-disguised version of the Genesis brand’s upcoming G70. The G70 will be Genesis’ rival to the BMW 3-Series et al.

The concept also previews new design themes and technologies destined for other Genesis models coming down the line. It features very sporty proportions, with the overall shape characterized by a long hood and expansive dash-to-axle ratio. This look is something Genesis refers to as “athletic elegance,” and it's something we'll be seeing more of from the brand.

“The New York concept is a progressive concept car that showcases the design quality of the brand,” said Manfred Fitzgerald, head of the Genesis brand. “With its expressive volumes and refined design, the New York concept truly embodies the athletic elegance that characterizes Genesis products and will continue to do so for future models that come from our luxury brand.”

The interior of the concept further projects the future design direction of Genesis. It hints at a high-tech and sophisticated look and feel for the cabins of future models from the brand. The concept features leather-wrapped surfaces contrasted by metal accents and a massive curved screen in the center.

In the area of upcoming technologies, the New York concept features a new hybrid system that we may end up seeing in the G70. The hybrid system is comprised of a 2.0-liter 4-cylinder engine, an 8-speed automatic and an electric drive unit. Peak output of the system is 241 horsepower. The concept also packs an advanced user interface that combines touchpads, rotary dials and even gesture control.

The Genesis brand’s arrival was marked with the unveiling of the G90 full-size sedan earlier this year. But the G90 is just the first of six distinct cars Genesis will launch before the decade is out.