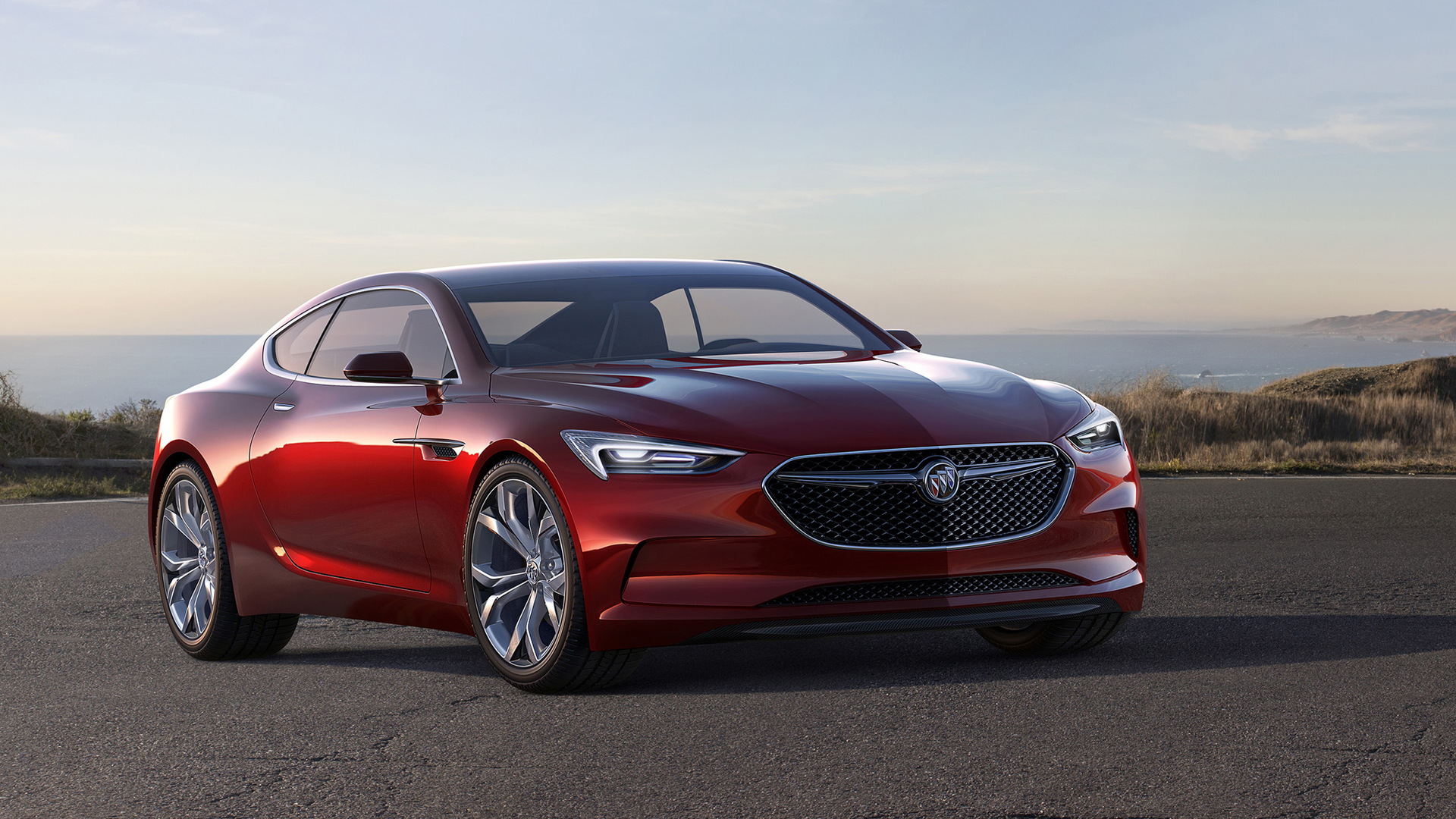 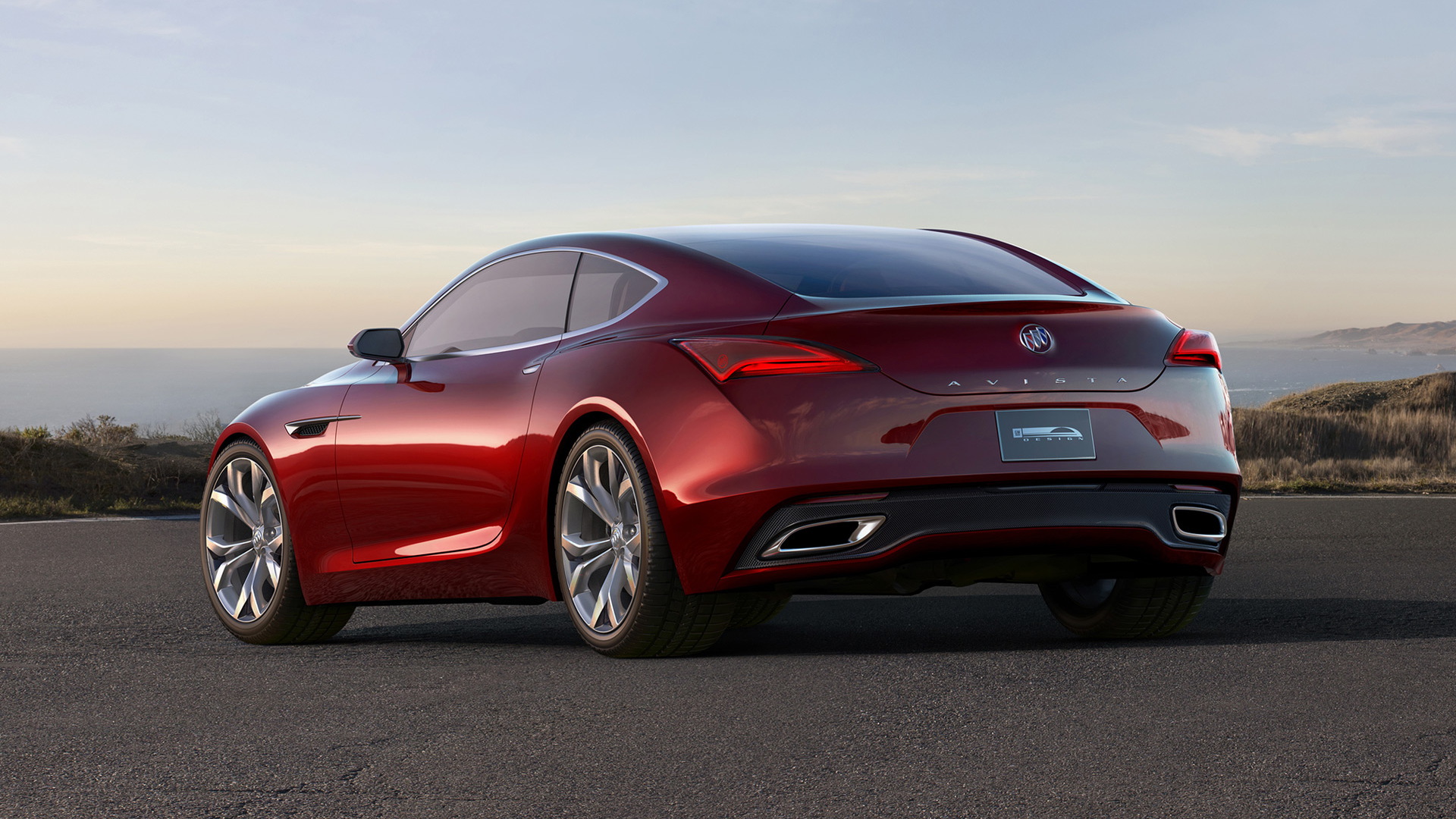 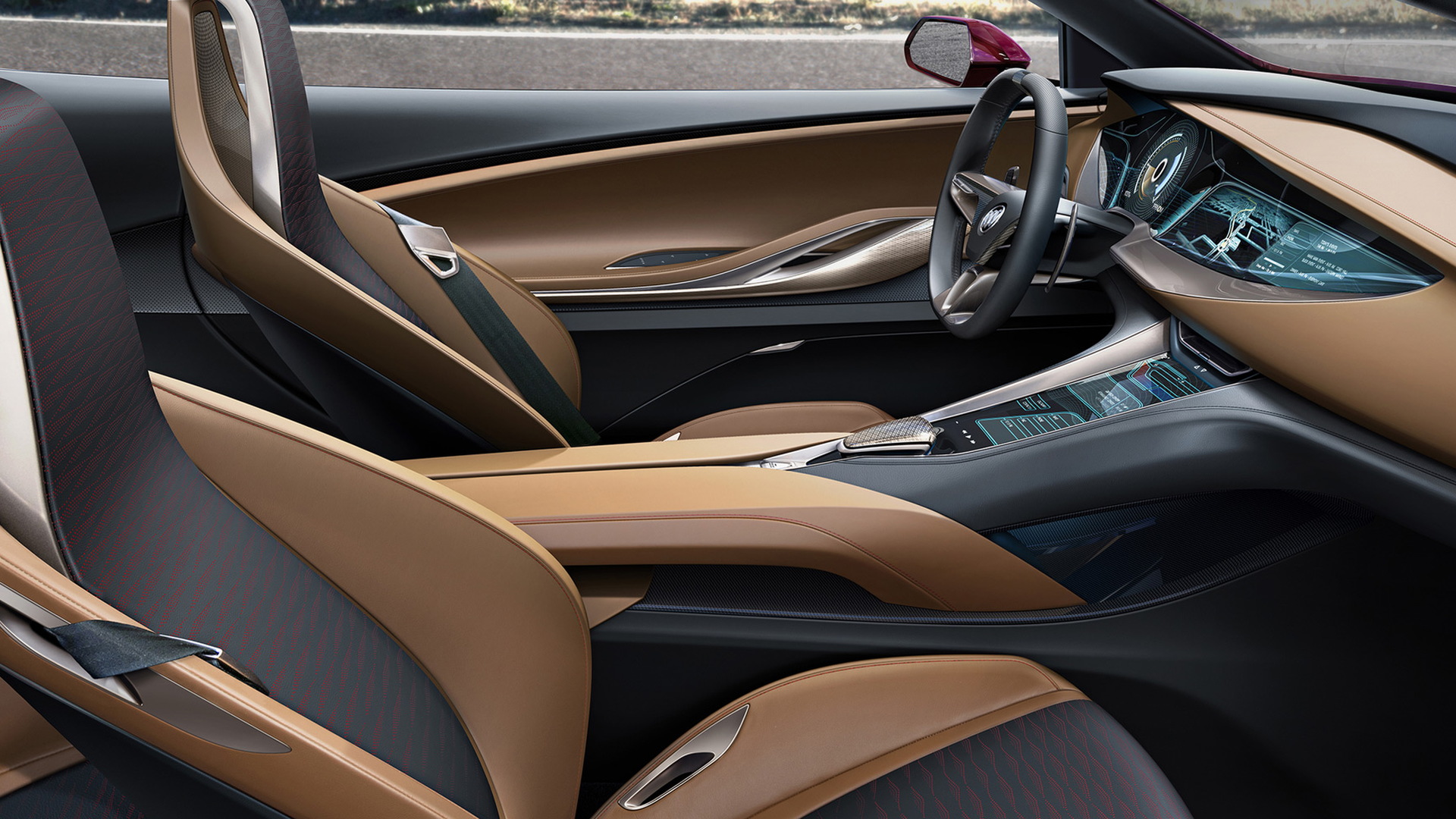 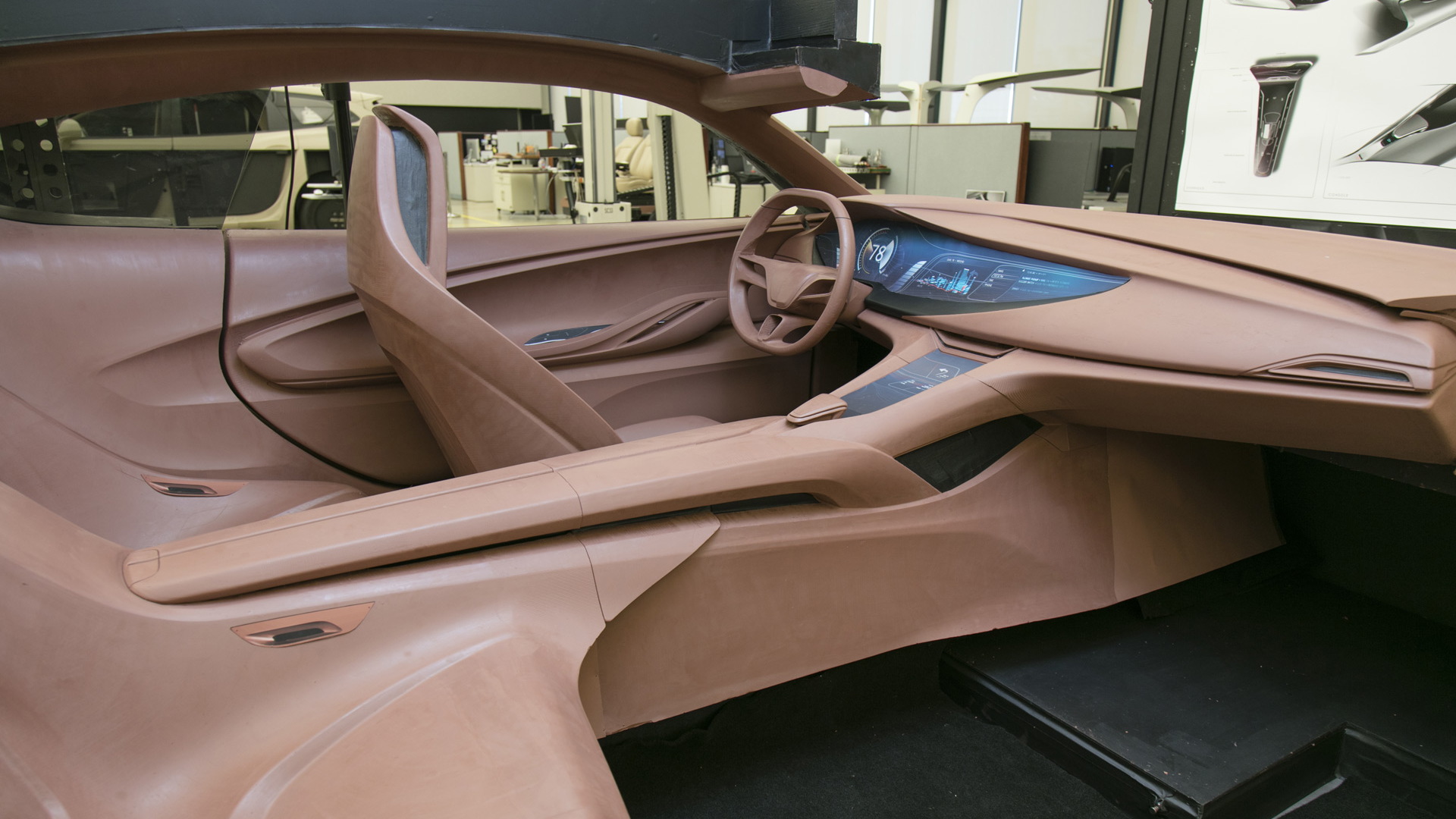 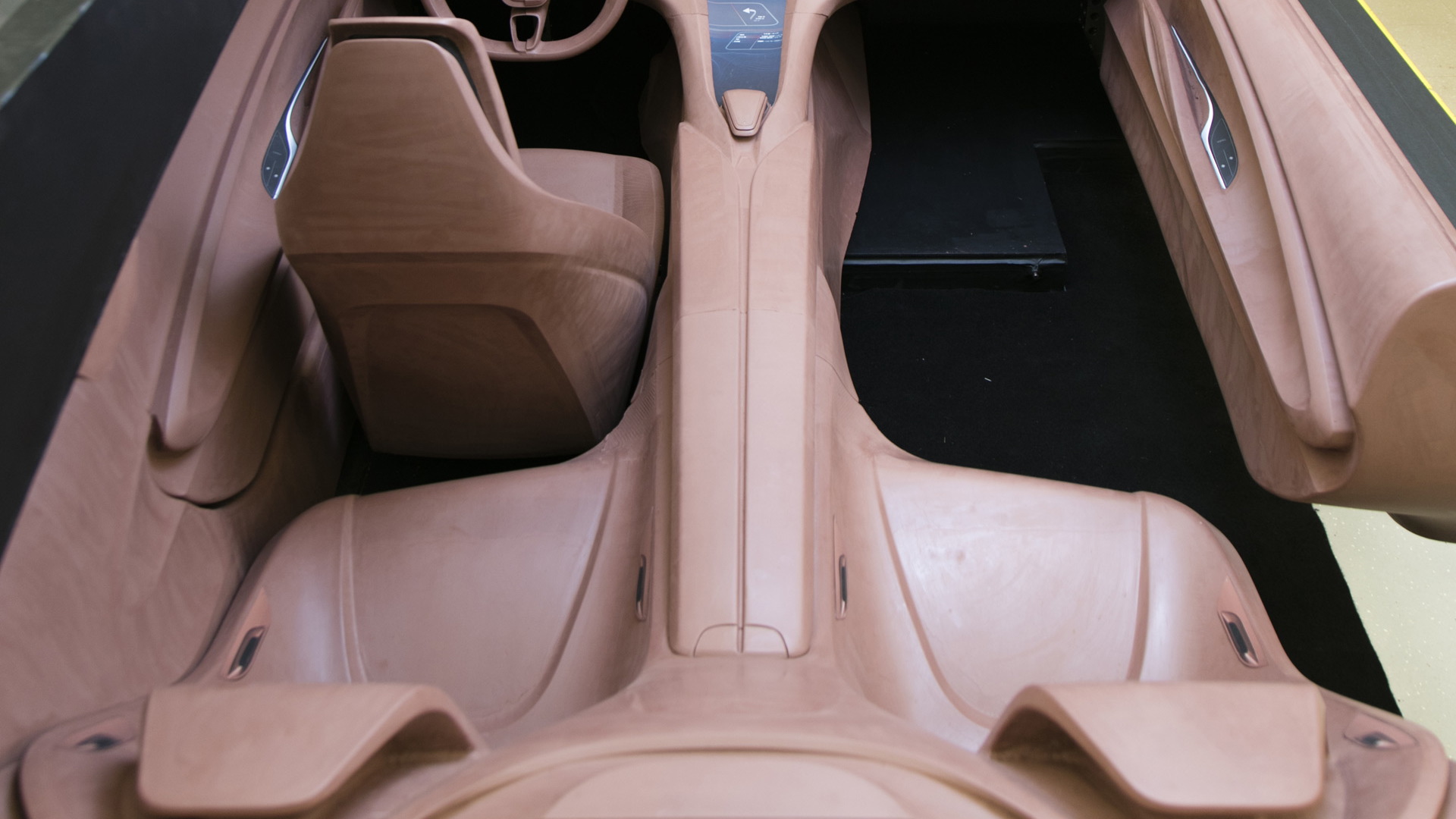 Buick has had some recent hits in the world of concepts with cars like the Avenir and Avista.

Though both are based on existing General Motors Company [NYSE:GM] platforms, respectively the rear-wheel-drive Omega and Alpha, Buick has downplayed the chances of either being built.

Buick chief Duncan Aldred previously ruled out the Avenir entering production. When asked at this week’s New York Auto Show if we could see the Avista built, his response was, “It's very buildable. Ultimately, it comes down to priorities. We'd love to do it. We could do it, but [there's] lots of things we'd love to do.”

Buick says the concepts were built to build excitement as the brand prepares for an onslaught of new models starting with 2016 Cascada that just went on sale. Joining it in showrooms soon will be the updated Encore and new Envision crossovers as well as a new LaCrosse. They will be followed by new versions of the Enclave, Regal and Verano in the next 12-24 months.

Buick says the concepts were also styling exercises to challenge the brand’s designers, who work as a team despite being located all over the globe. They relied on proven methods such as sketched drawings and clay sculpting while combining this with cutting-edge technology such as rapid prototyping and even hologram mockups.