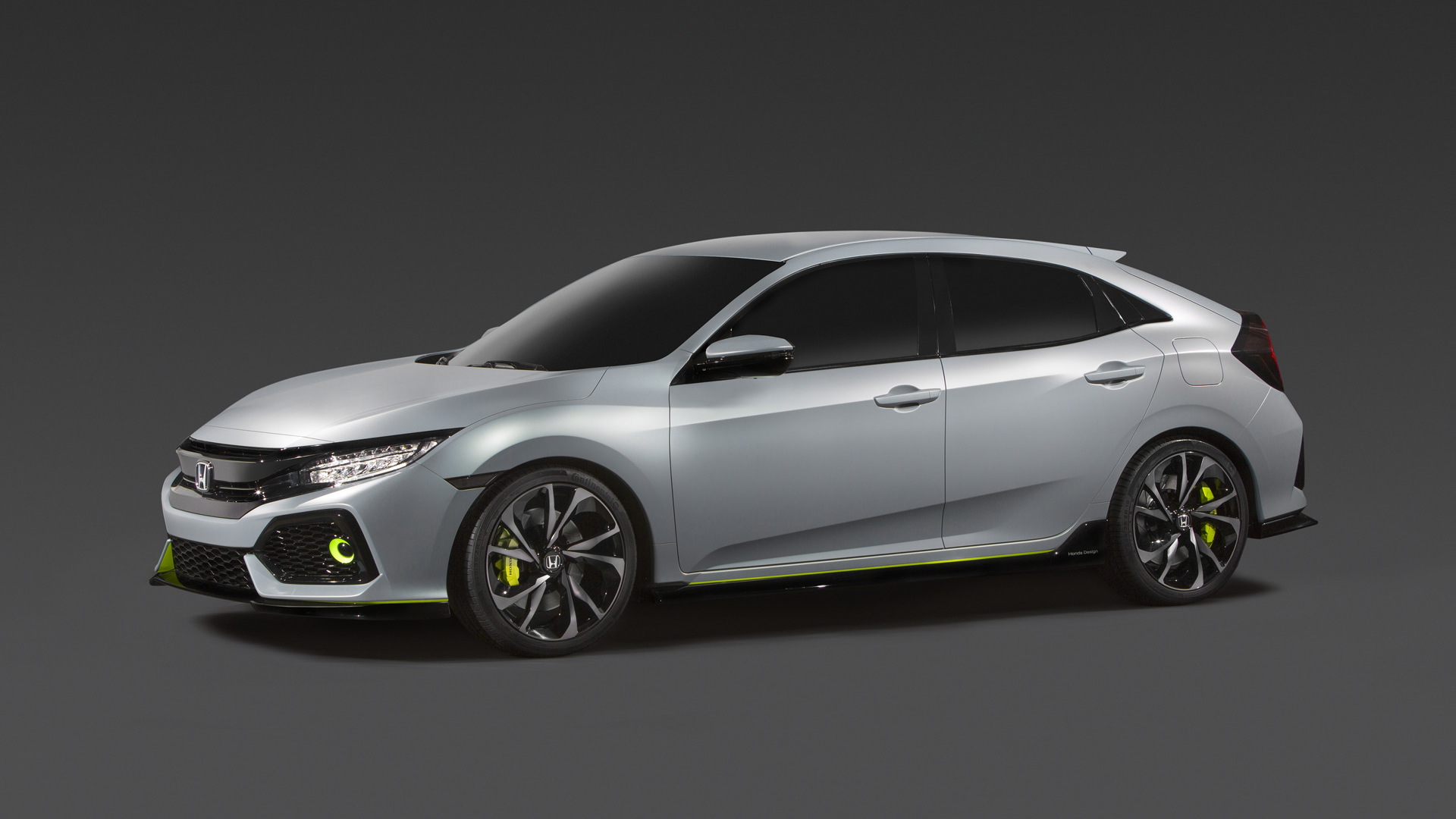 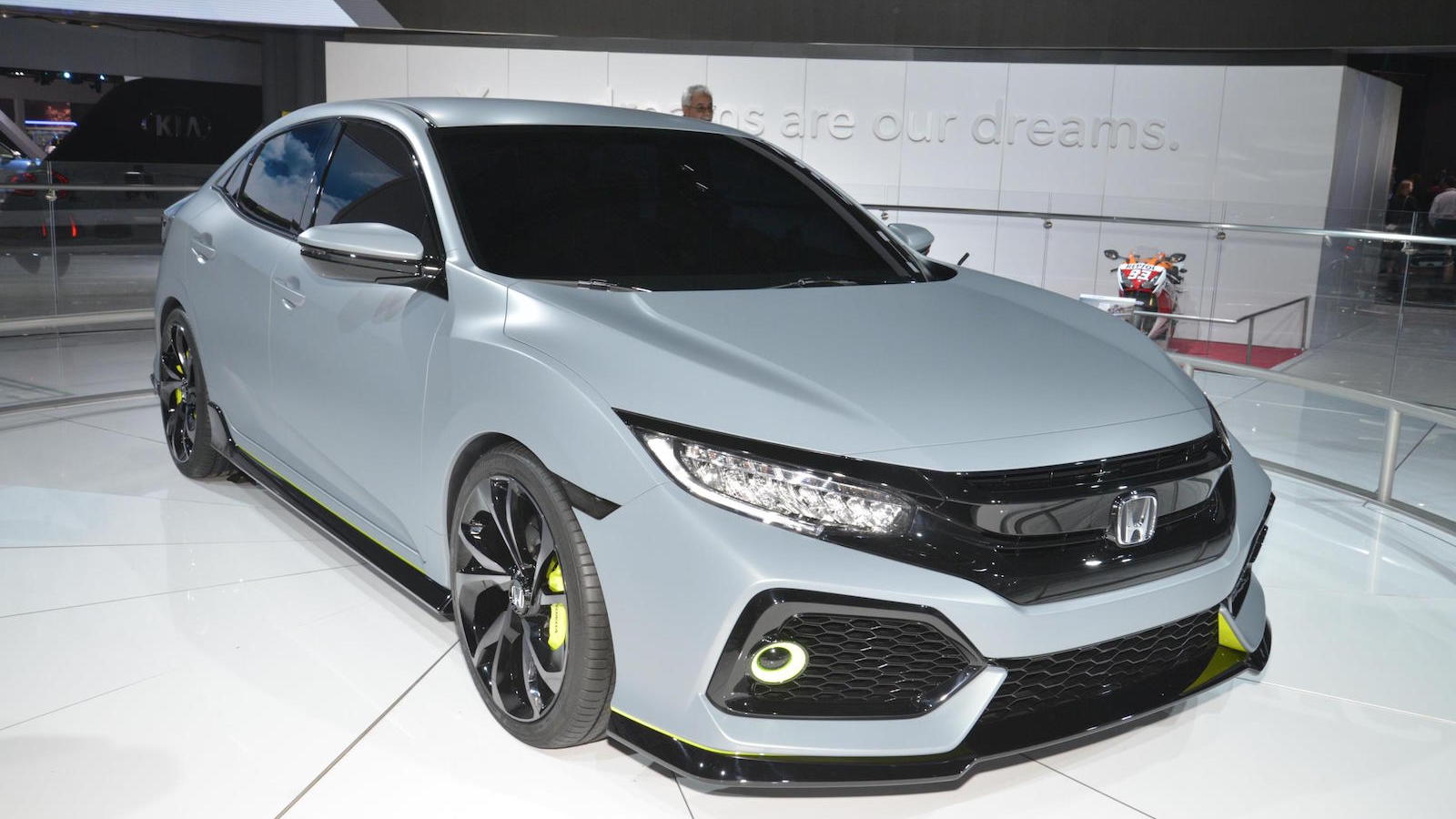 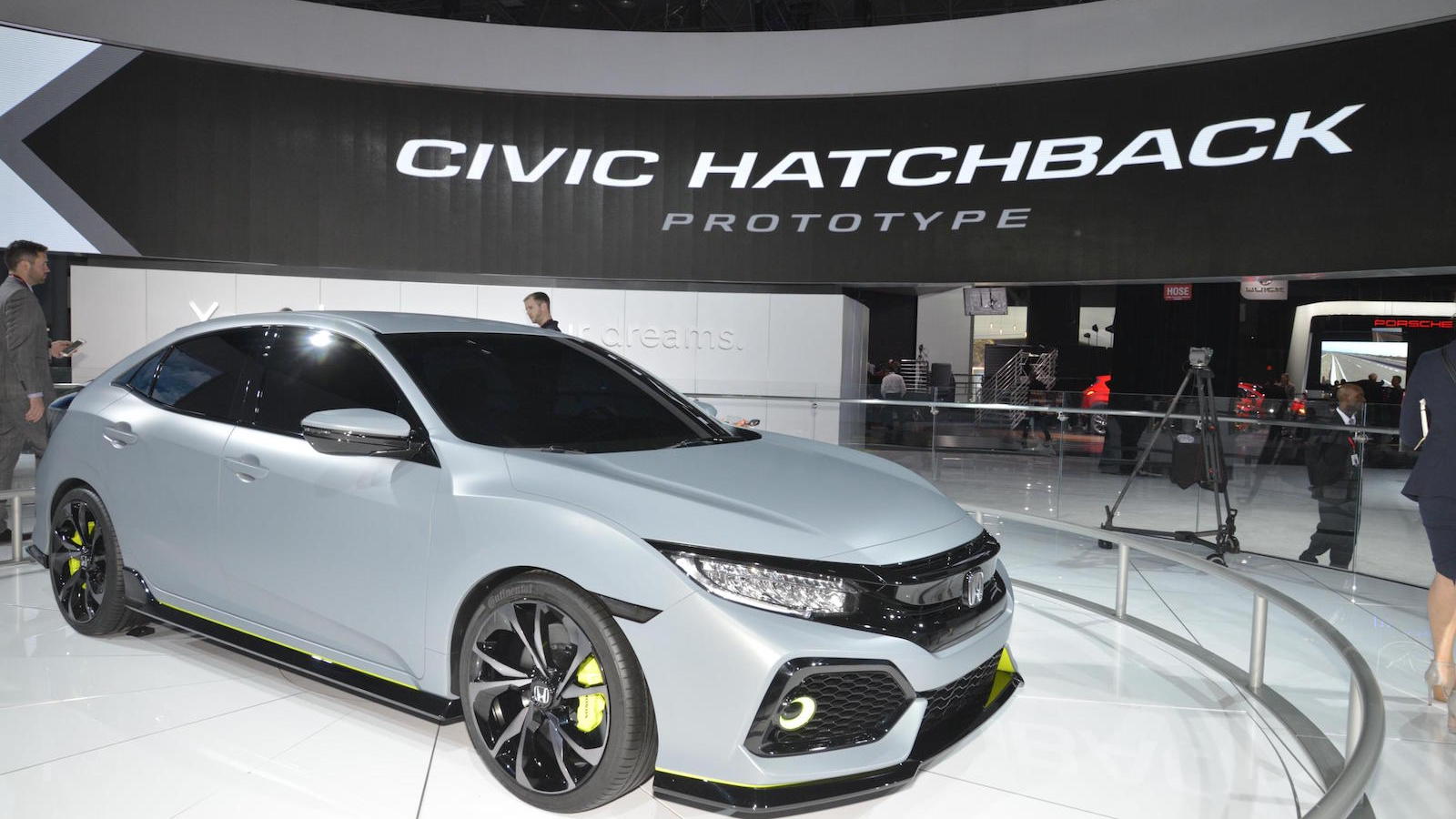 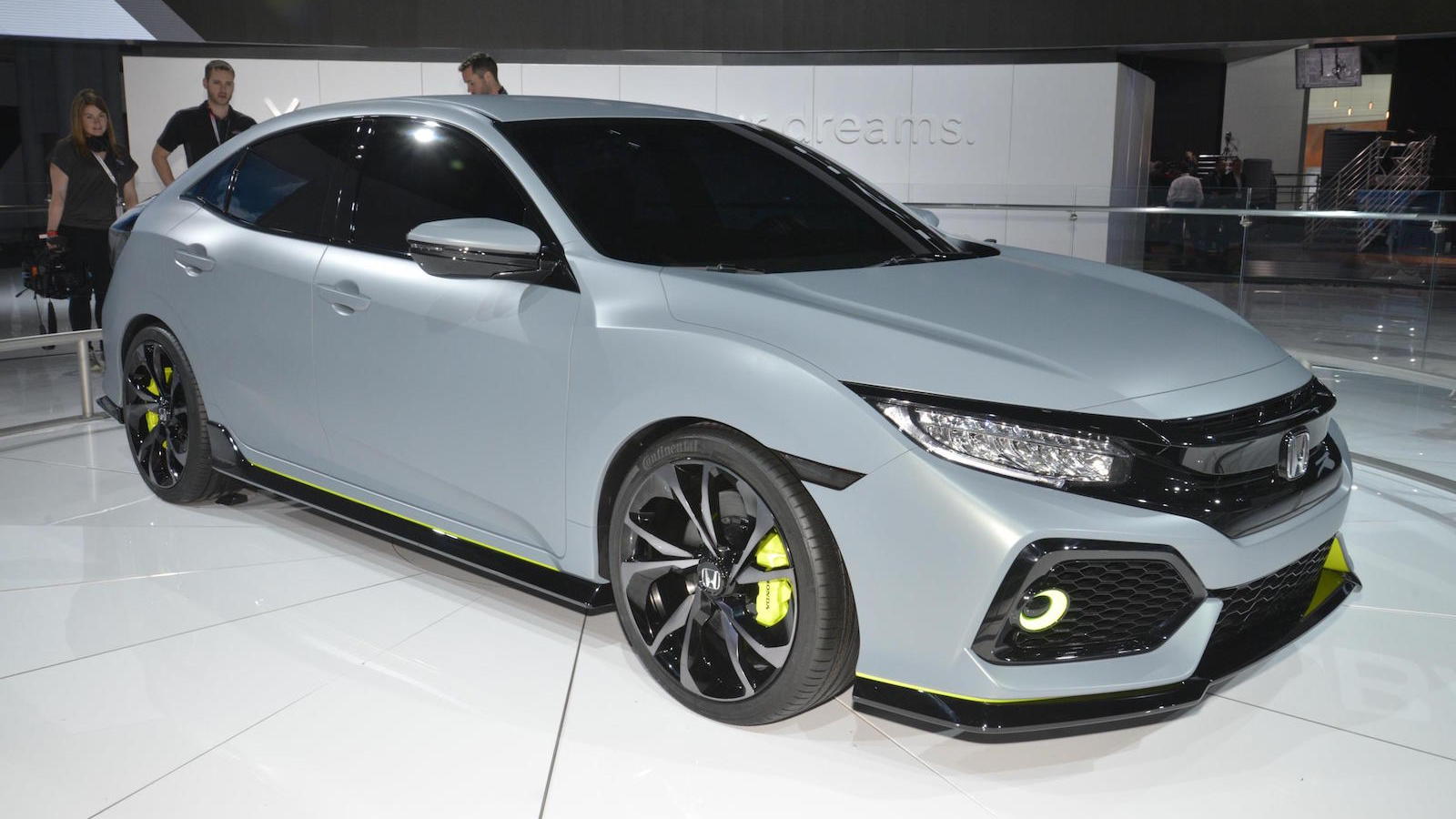 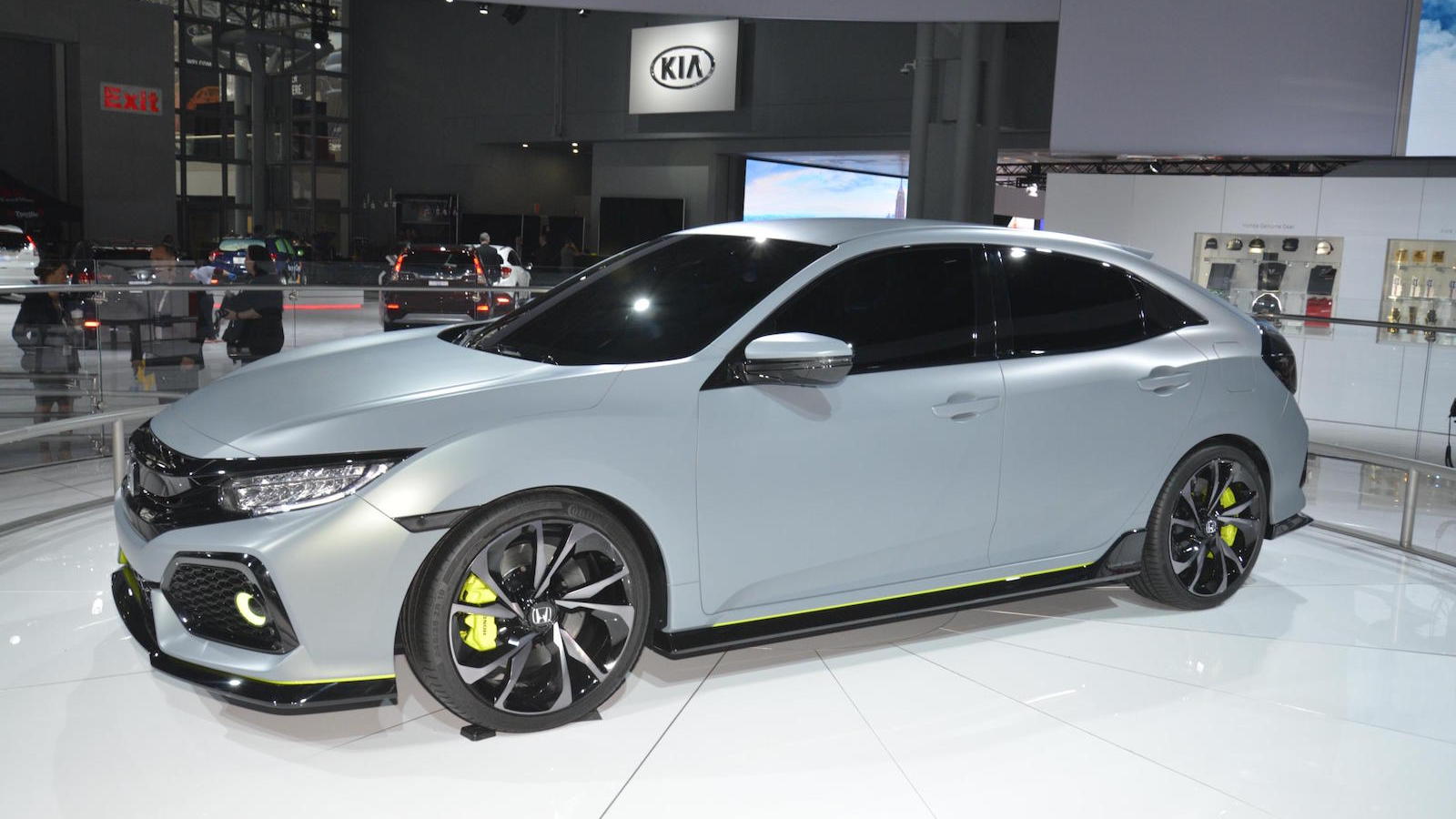 If you want to buy a new Honda Civic with the stronger 1.5-liter turbocharged engine and a manual gearbox, you’ll need to wait until the 2017 model year.

That’s when every single trim level of the Civic with the smooth new turbo 4-cylinder—including the new Civic Hatchback shown at the New York Auto Show this week—will offer the possibility of a manual transmission, Honda promises.

At present, you have to rather counterintuitively choose a version with the base engine, a naturally aspirated 2.0-liter 4-cylinder making 158 horsepower. With the 1.5-liter turbocharged four you get Civic Si-like straight-line performance, although the continuously variable automatic transmission (CVT) that’s now paired with this engine lacks the responsiveness this setup otherwise deserves, with the Civic’s otherwise much-improved ride and handling.

According to Honda officials, this was no intent to limit the offerings within the lineup, or to write the U.S. off as a market of drivers not at all interested in shifting their own gears. It was just part of a staggered rollout of versions, for a totally redesigned car that went on sale in many global markets, all around the same time.

“Because it was such an epic redesign of the car, we just had to space out all of the body styles, all of the variants,” said Curtis Nakamura, Honda’s product planning manager for cars. “From a cadence standpoint, we really tried to get the volume models out there first, and most people wanted automatics.”

Nakamura estimates the demand for manuals at about ten percent of total Civic sales will have manual gearboxes—so roughly in the vicinity of 30,000 to 35,000 Civic models.

That’s no trivial number, but in some other world markets, like Europe, the fractions are nearly swapped. And with the initial supply of manual transmissions for the 1.5-liter turbo more limited, Honda decided to send them to those markets first.

The Civic Hatchback, which was technically only shown in New York as a prototype (production details for pricing and features are yet to come), will initially be offered only with the 1.5-liter turbo, which has already proven very popular in Civic Sedans, comprising more than half of sales at this point when Honda had estimated the base 2.0-liter engine to add up to about 60 percent of sales.

The manual gearbox that will go into turbo Civic models has the same fundamental design as the one that goes into 2.0-liter models, but with different gear ratios, a different flywheel, and some other minor changes for the turbo’s bulkier torque delivery.

Meanwhile, for the six-speed that’s to be offered across the lineup, Honda plans to keep it simple and has no plans for features like rev-matching in the Civic.

You vote with your purchase, so don’t forget to choose to row your own; the manual gearbox in the Civic is a great way to do that.