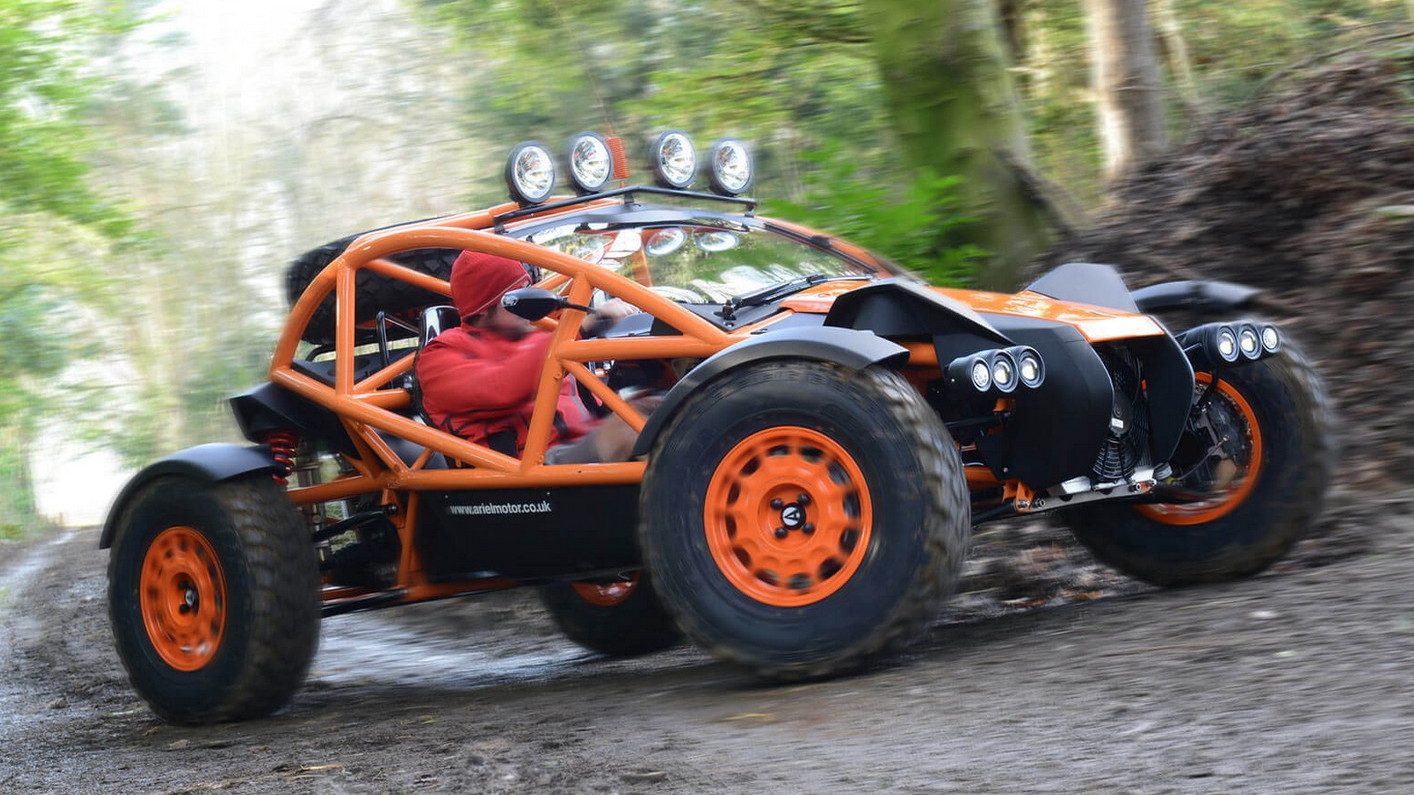 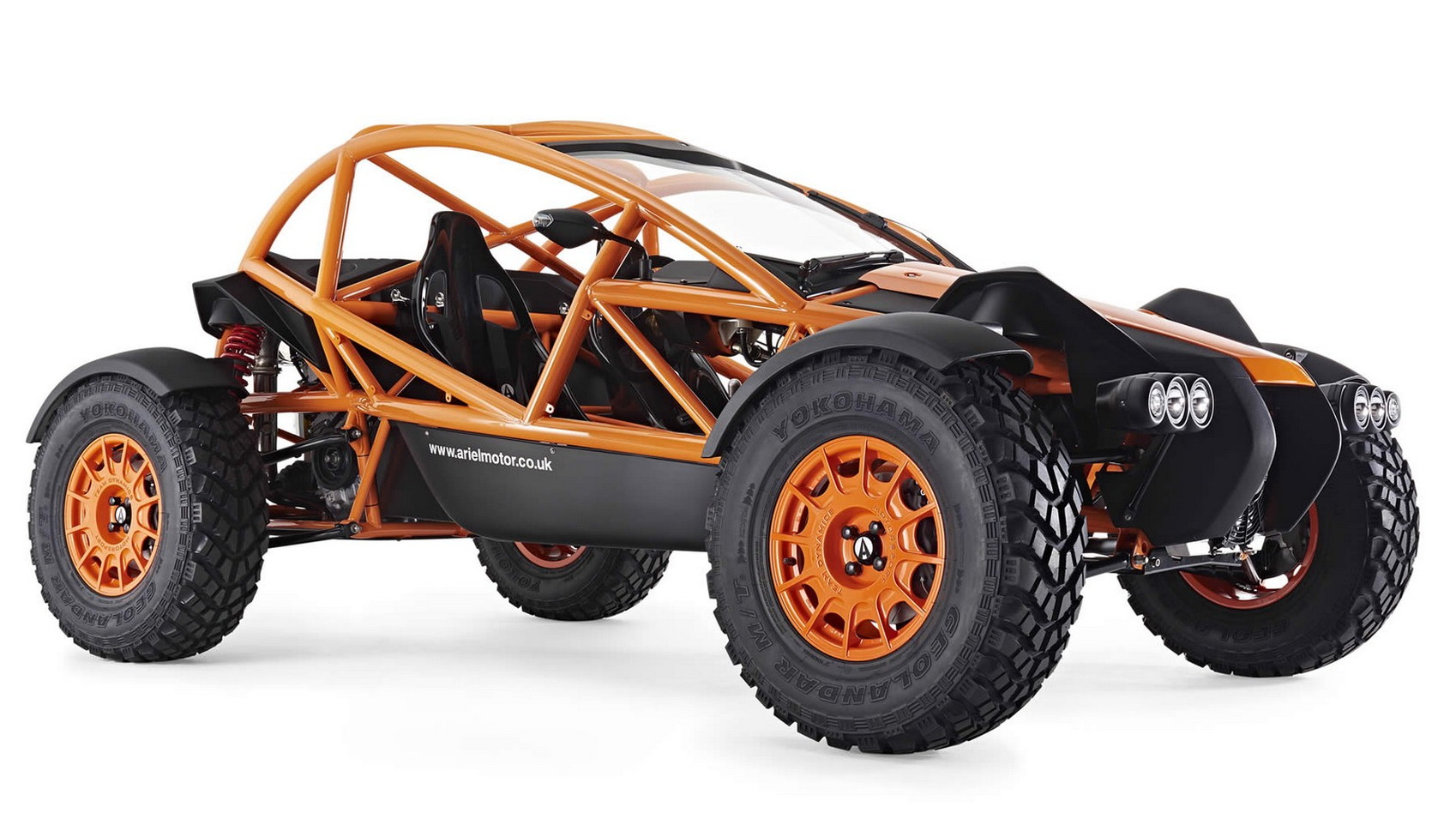 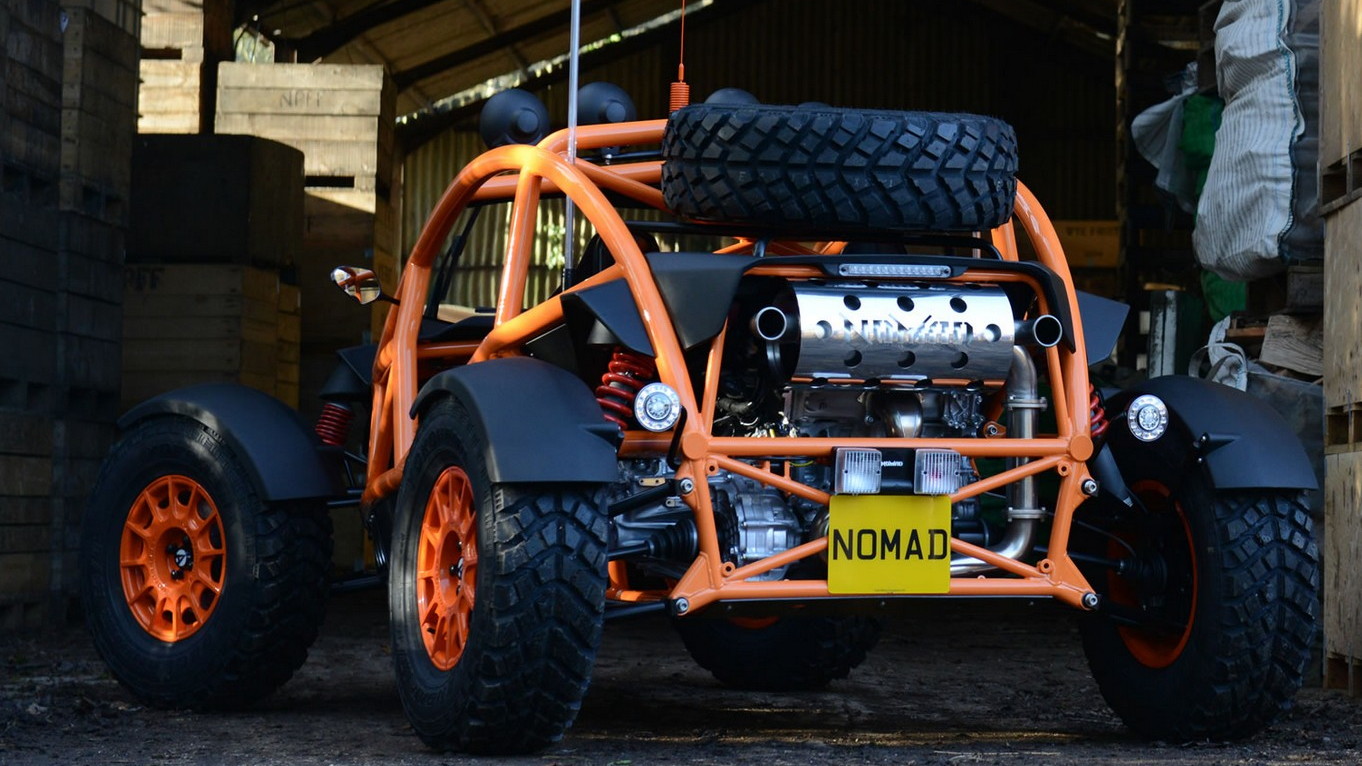 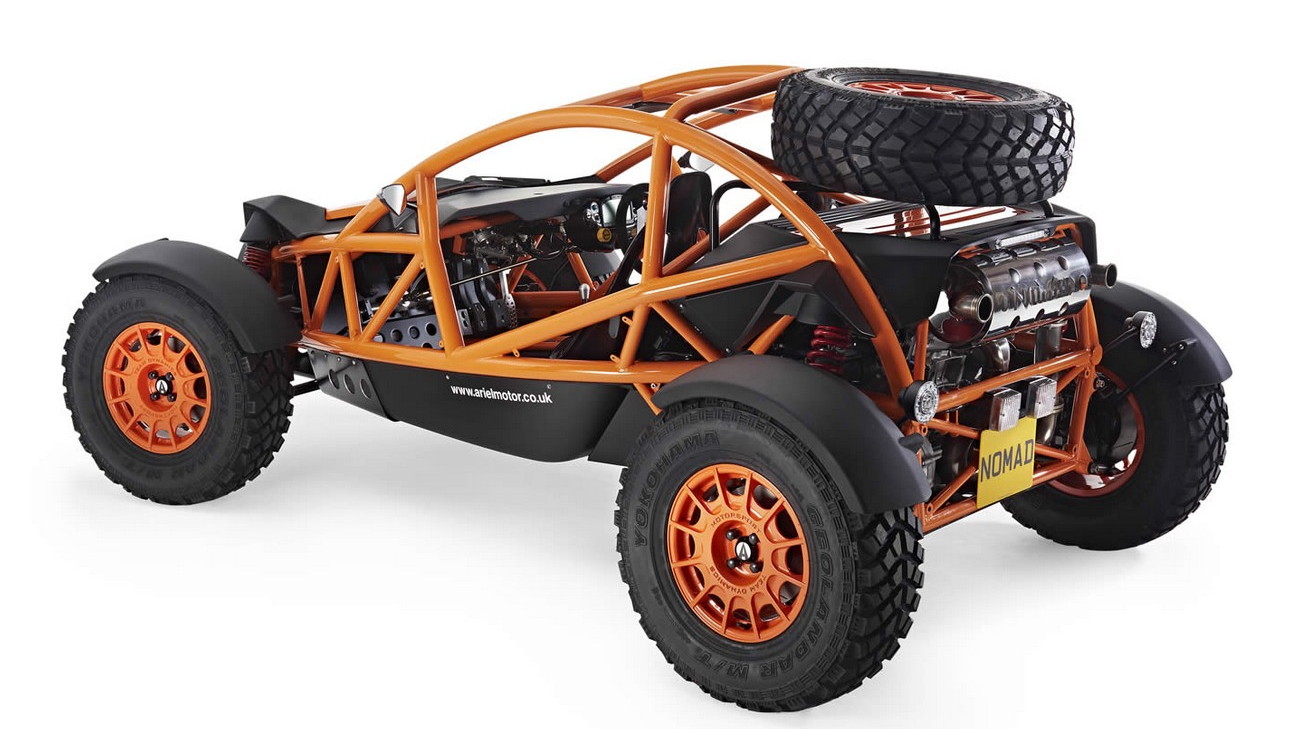 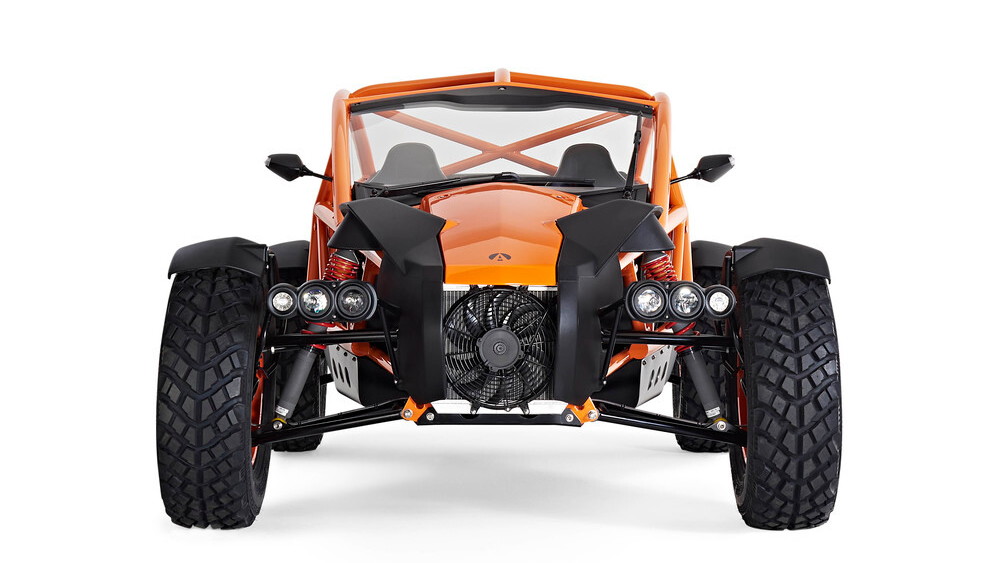 You've always wanted an Ariel Atom, the ultra-light, no-frills track car... but you happen to live down a dirt road.

Well, TMI AutoTech and Ariel have teamed up to bring you the Ariel Nomad, a more rugged (and even more insane) version of the Atom.

Now officially available in the United States, the Nomad shares its exo-skeleton bones and lightweight design with the Atom (shown below), but it turns things up a notch or six for use when the pavement runs out. Two models are available, the $80,000 Sport, and the $92,250 Tactical. Opting for the pricier Nomad brings to the table Ohlins dampers and a front bumper capable of holding a winch for when you go just a little beyond the Nomad's capabilities.

This video released by ACE Performance shows off the very first American market Nomad being put through its paces.

Regardless of trim level, the Nomad features a Honda-sourced 2.4-liter 4-cylinder engine rated at 230 horsepower; a 6-speed manual gearbox; and a 125 mph estimated top speed. Given they weigh right around 1,500 pounds, the Nomads will sprint to 60 mph from a complete stop in a mere 3.4 seconds, TMI estimates.

Nomads for the U.S. will be hand-assembled in South Boston, Virginia. TMI says the cars will be hand-built to order and can be delivered anywhere in North, Central or South America.