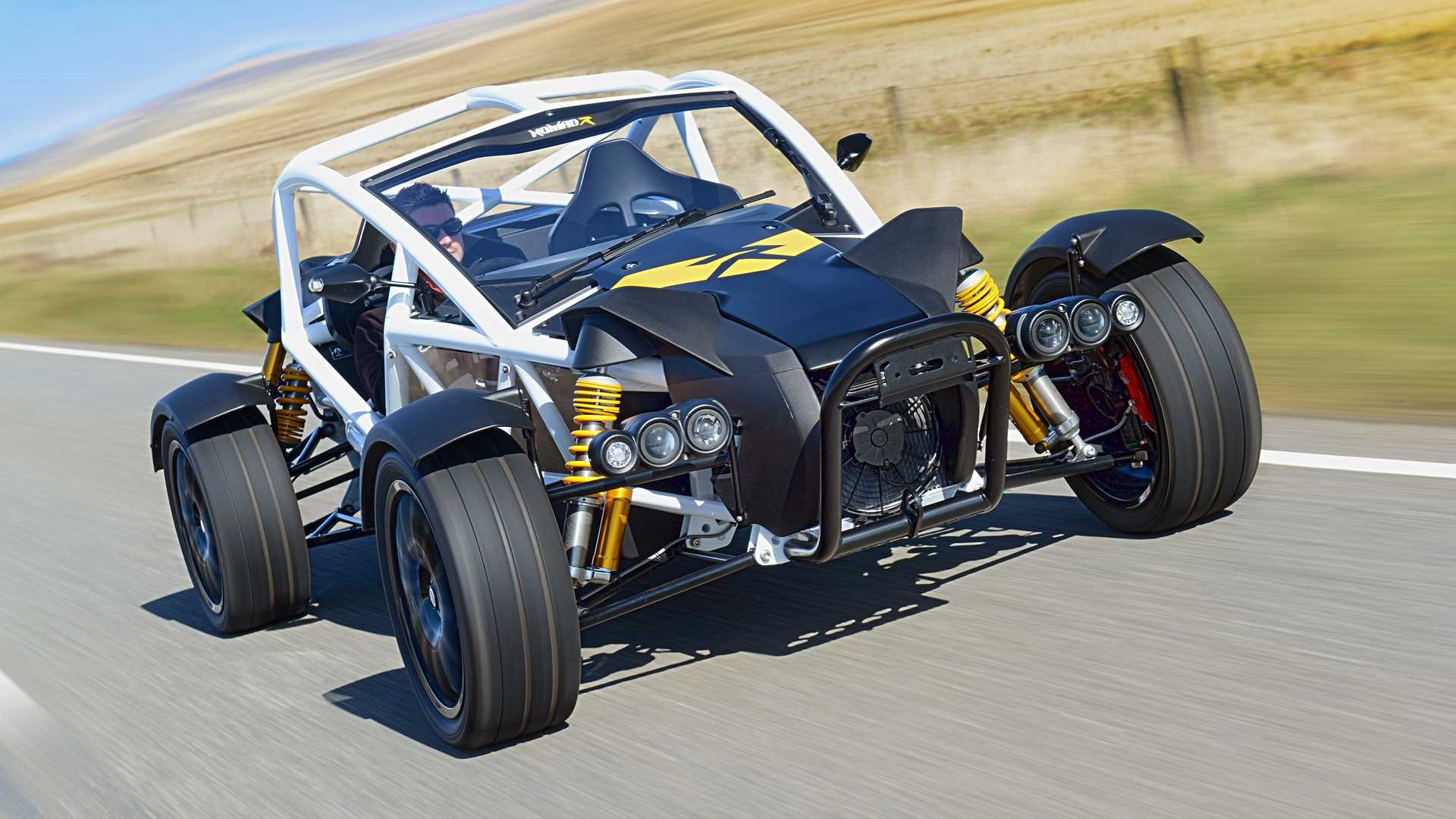 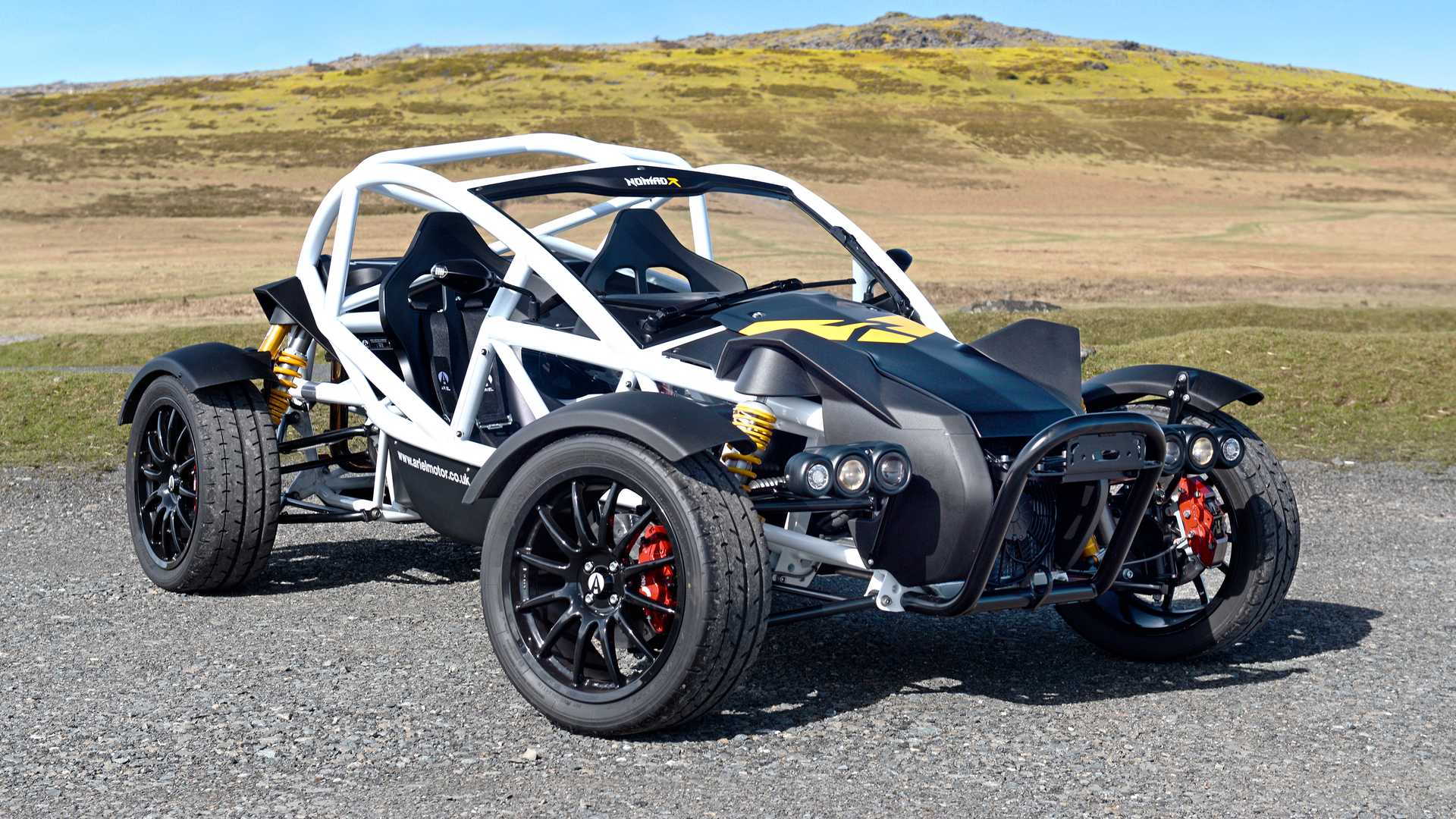 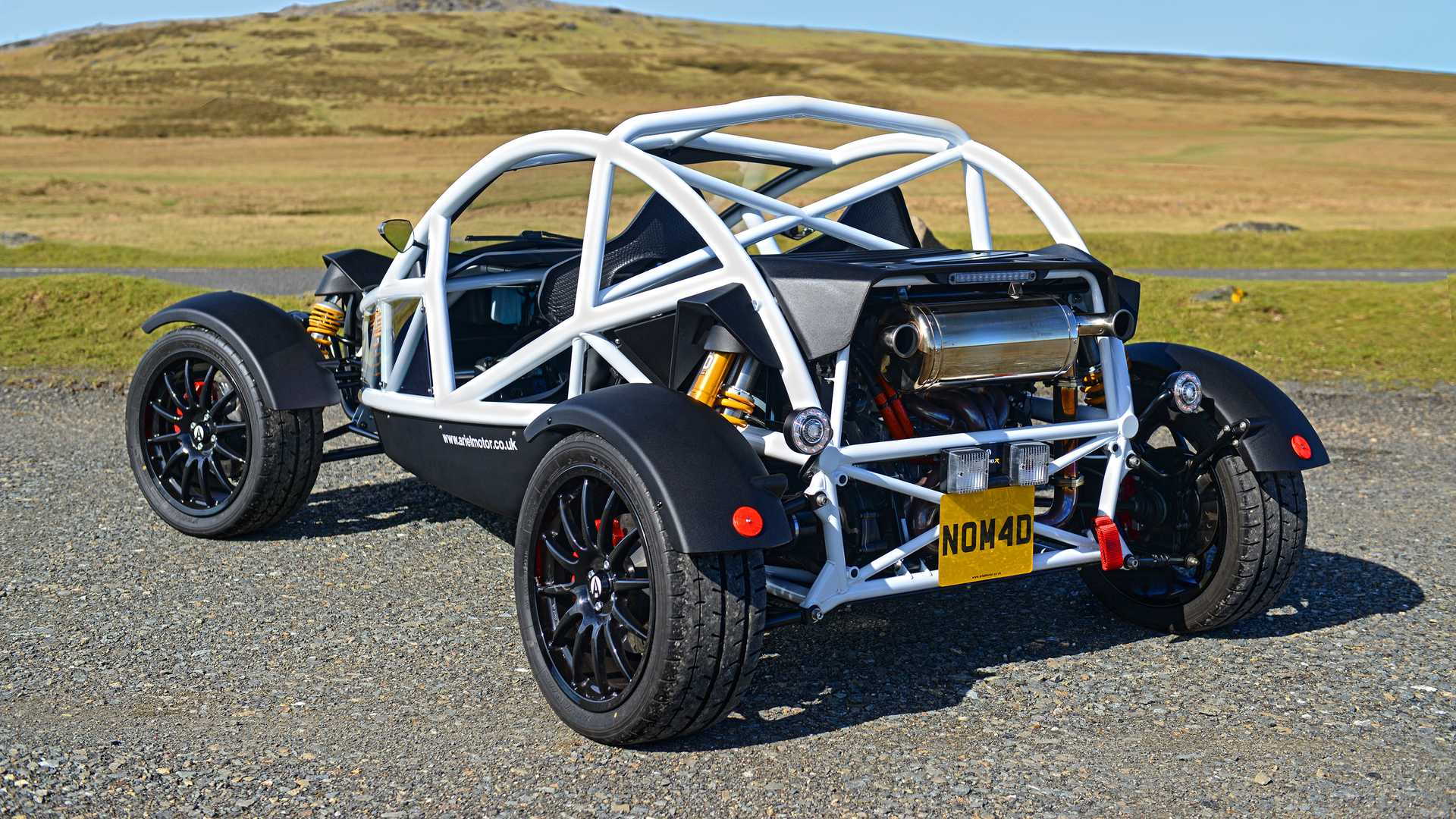 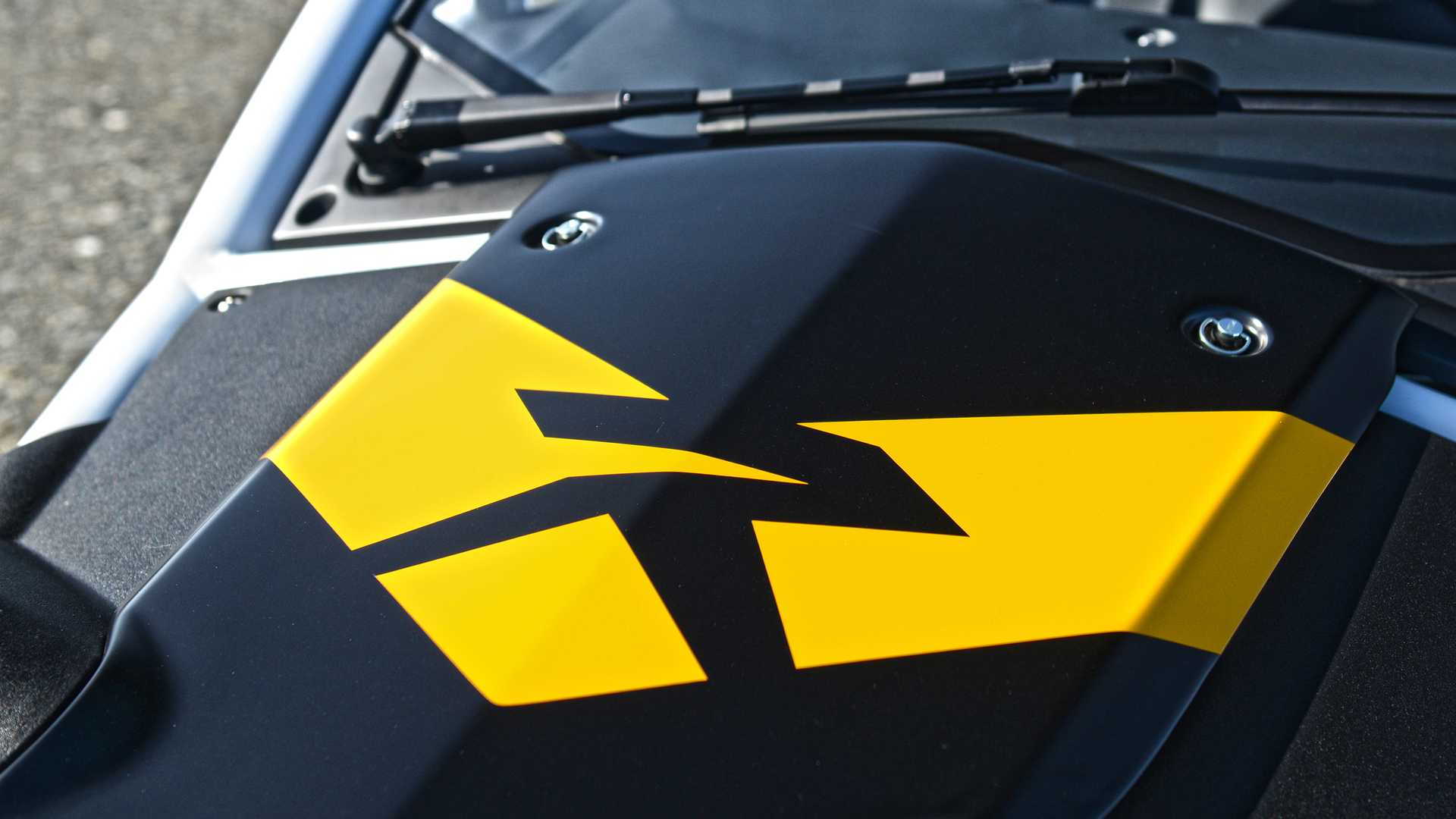 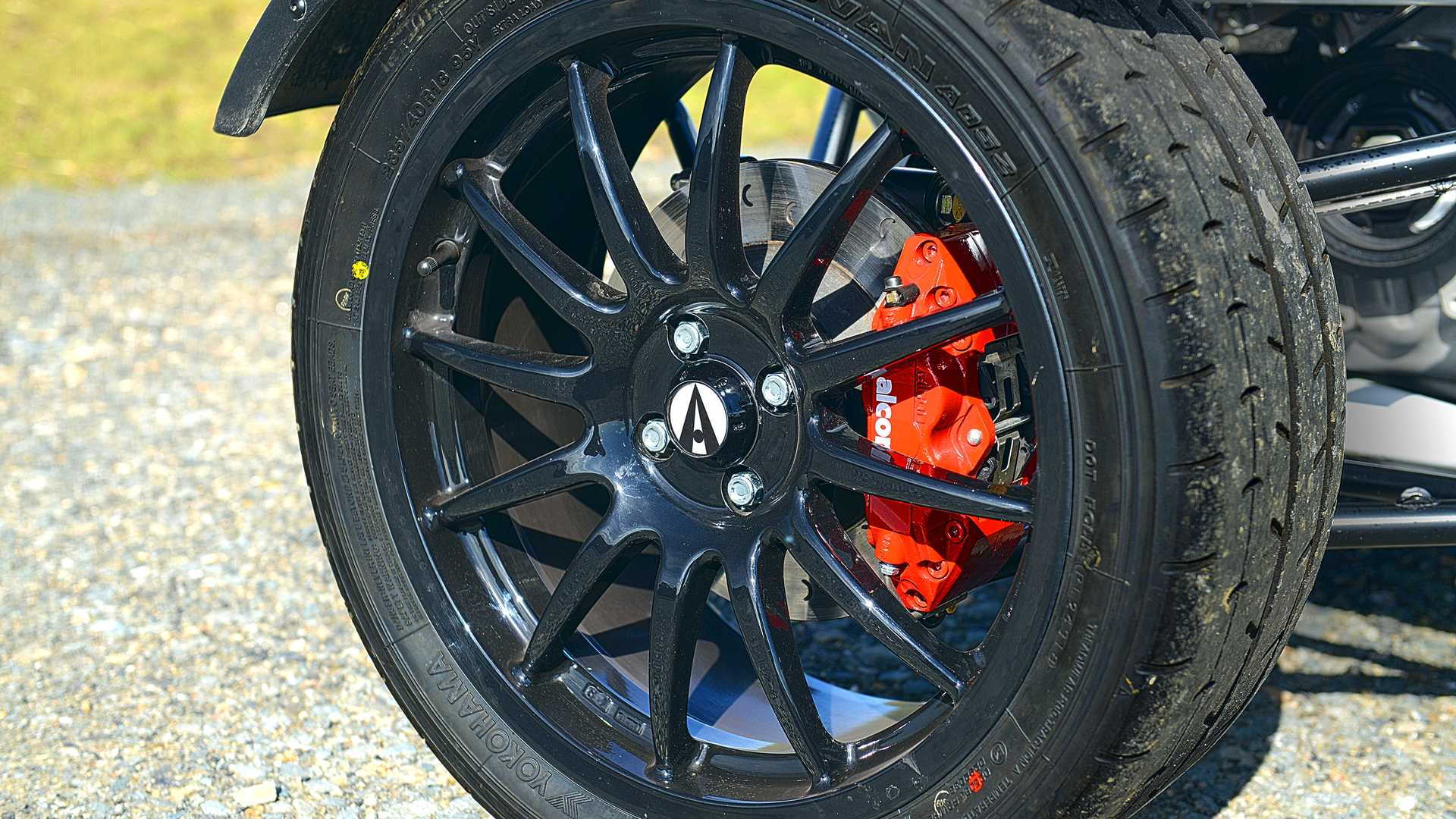 Ariel, maker of the lightweight Atom track car, has an off-road machine called the Nomad. It was launched five years ago with a 2.4-liter inline-4 delivering 235 horsepower, or enough for 0-60 mph acceleration in 3.4 seconds.

It seems that wasn't fast enough. Ariel has just launched a Nomad R with an extra 100 hp—yes, 335 hp in something that's closer to a motorcycle than a car—and it will see the 0-60 mph dash completed in just 2.9 seconds. The top speed is limited to 121 mph due to gearing, and that's definitely fast enough in this roll cage on wheels.

The power boost is courtesy of a supercharged version of Honda's K20Z3 2.0-liter inline-4. The engine in naturally aspirated form delivers 197 hp and was used last decade by the Civic Si in some markets. Ariel adds a supercharger and other mods to boost power to the aforementioned 335 hp and torque to 243 pound-feet. The same setup featured in Ariel's equally bonkers Atom 3.5.

In the Nomad R, the engine sits out back and powers the rear wheels via a 6-speed sequential transmission and limited-slip differential. The transmission, from Sadev, can upshift in just 40 milliseconds (50 milliseconds for downshifts) and only requires a clutch when pulling away from a standstill.

The price for the Nomad R is 64,500 British pounds (approximately $81,490) and Ariel plans to build just five of them. At the time of writing, just two build slots remain.