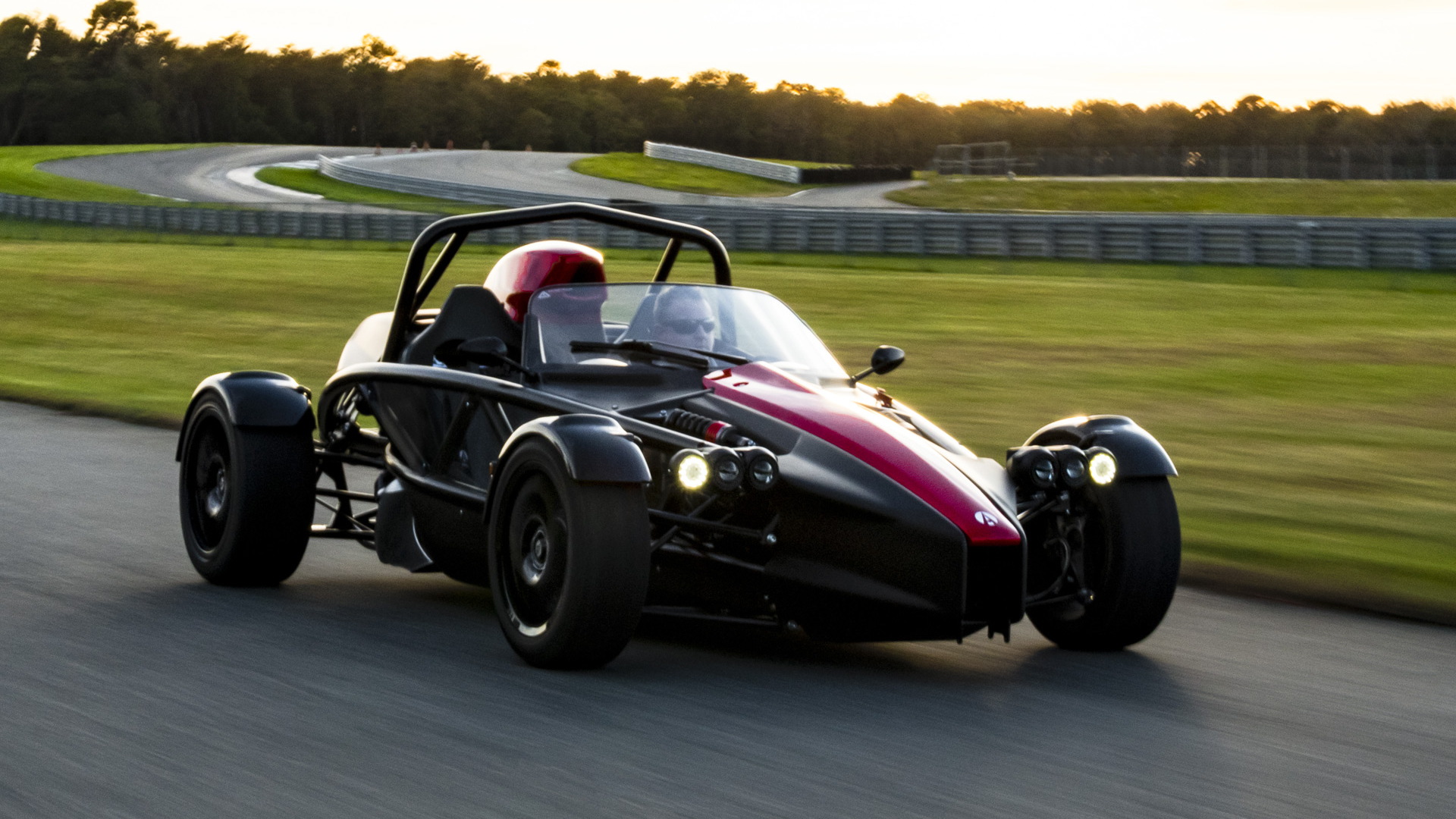 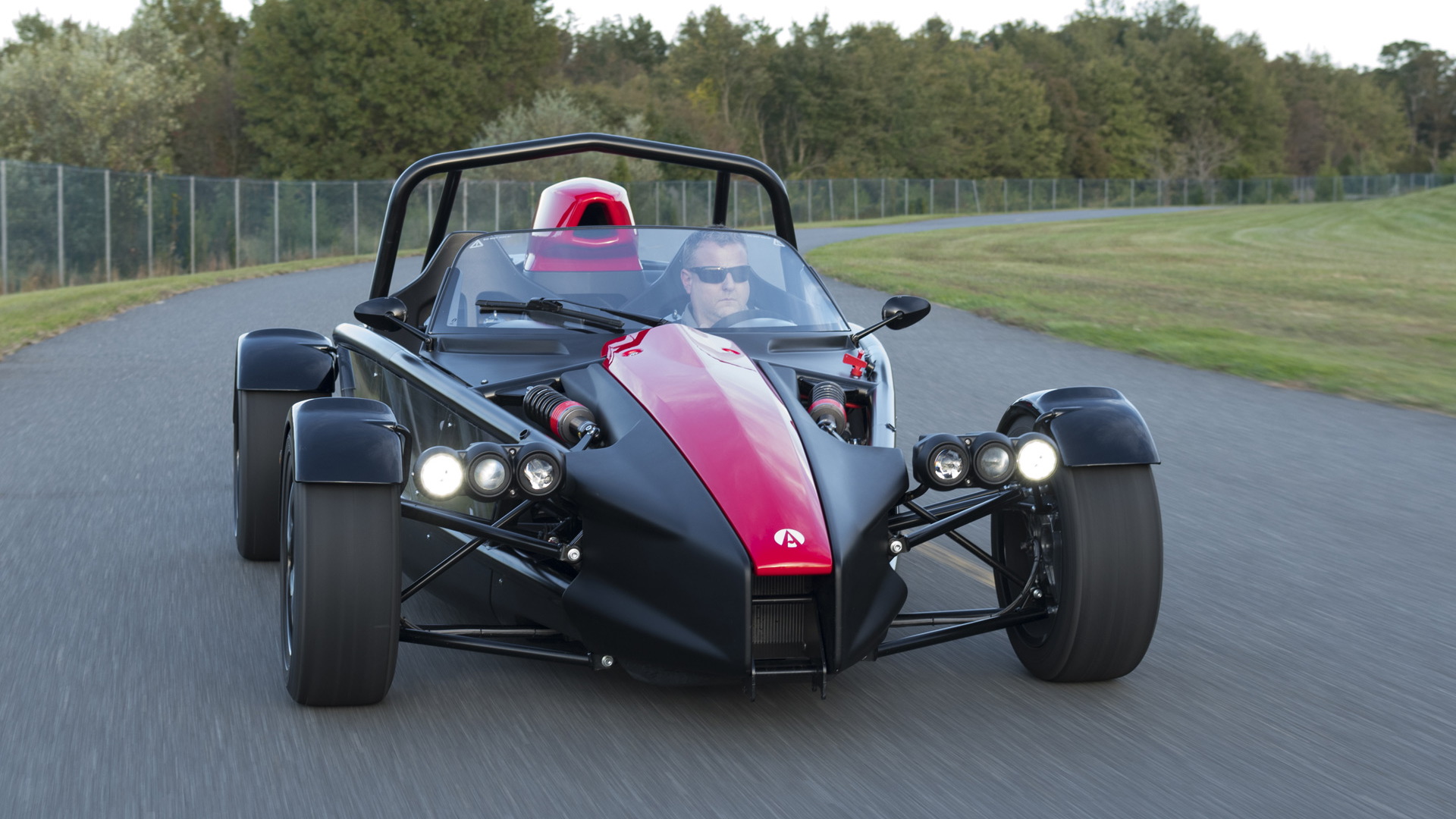 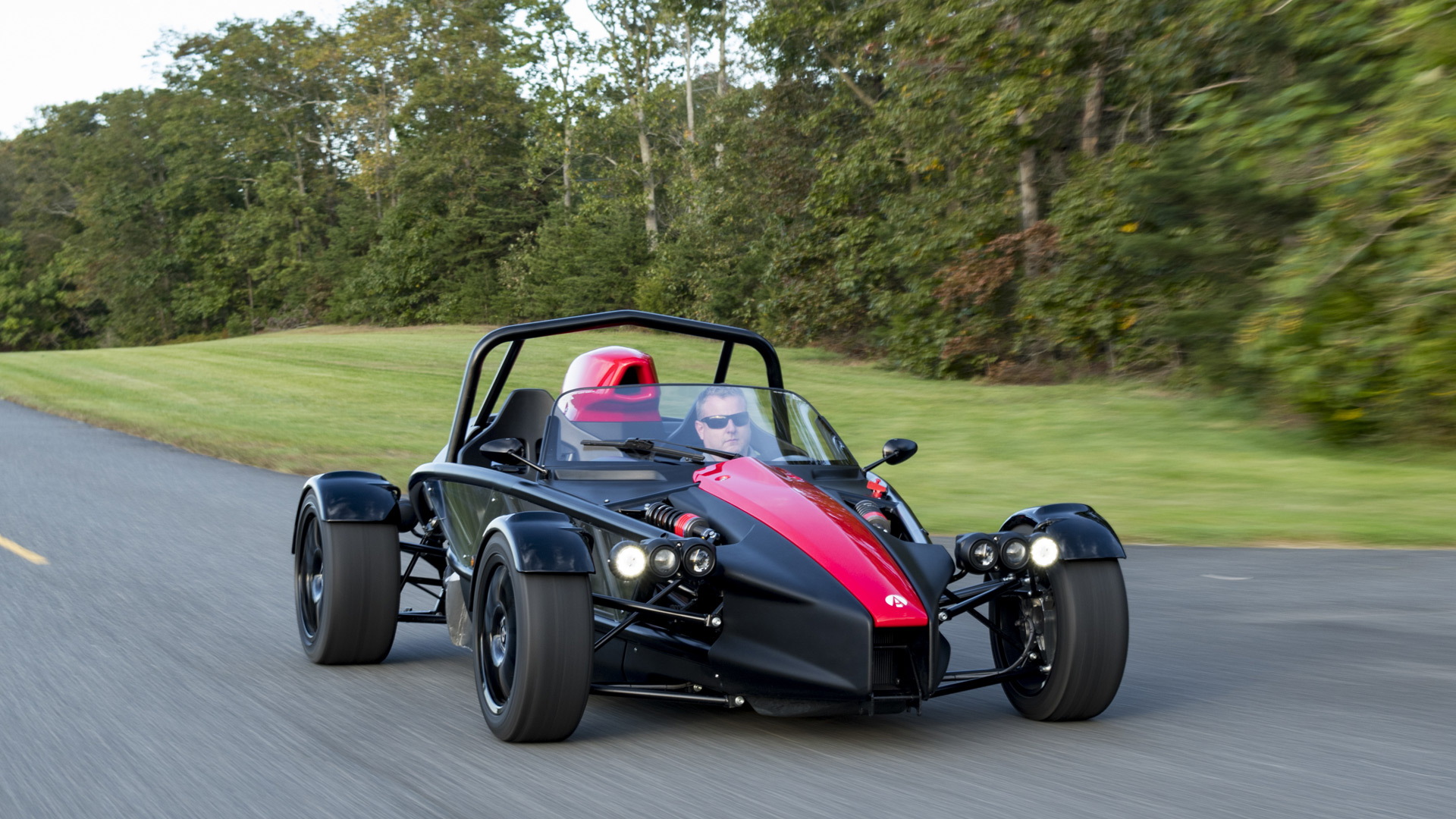 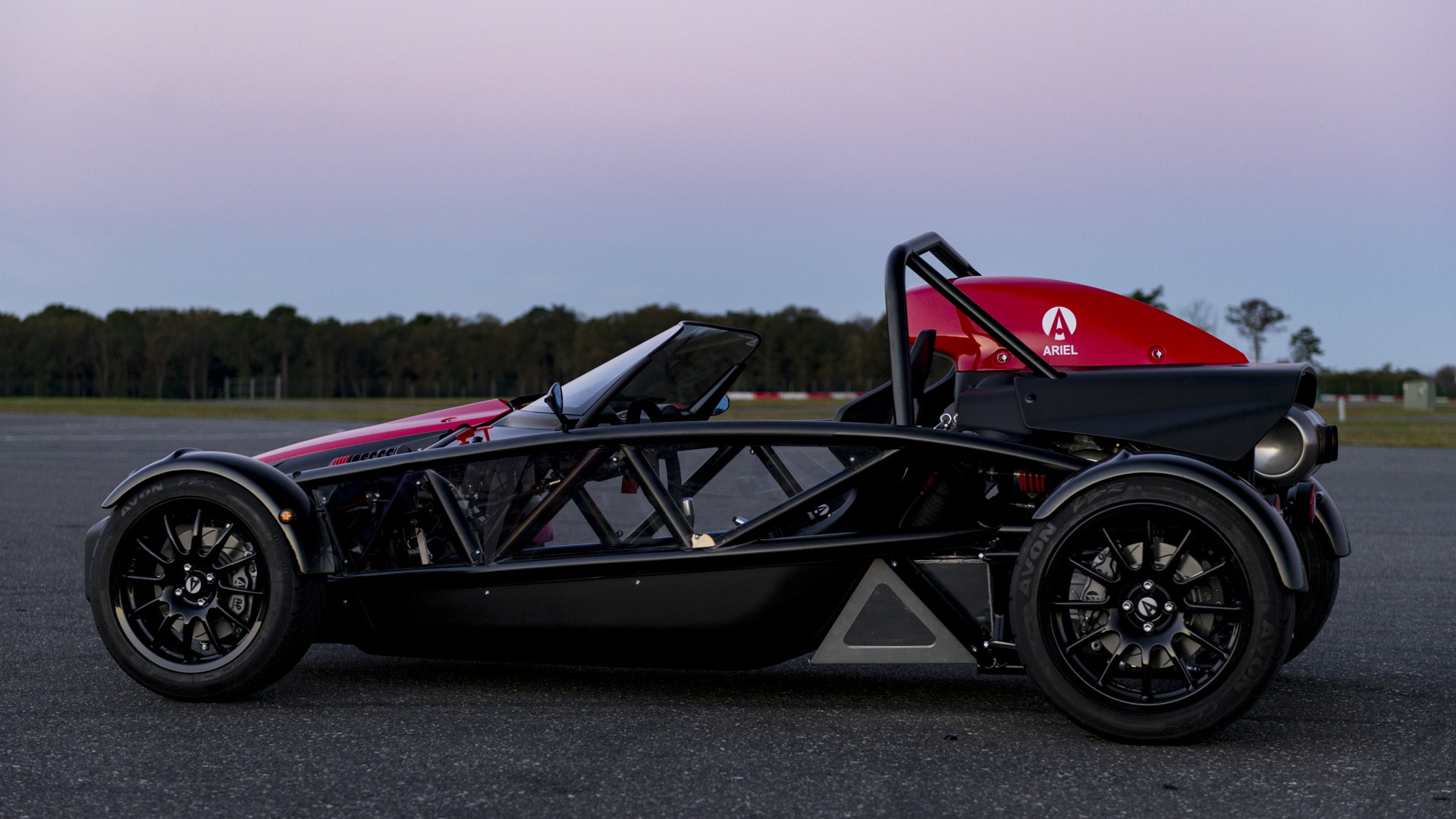 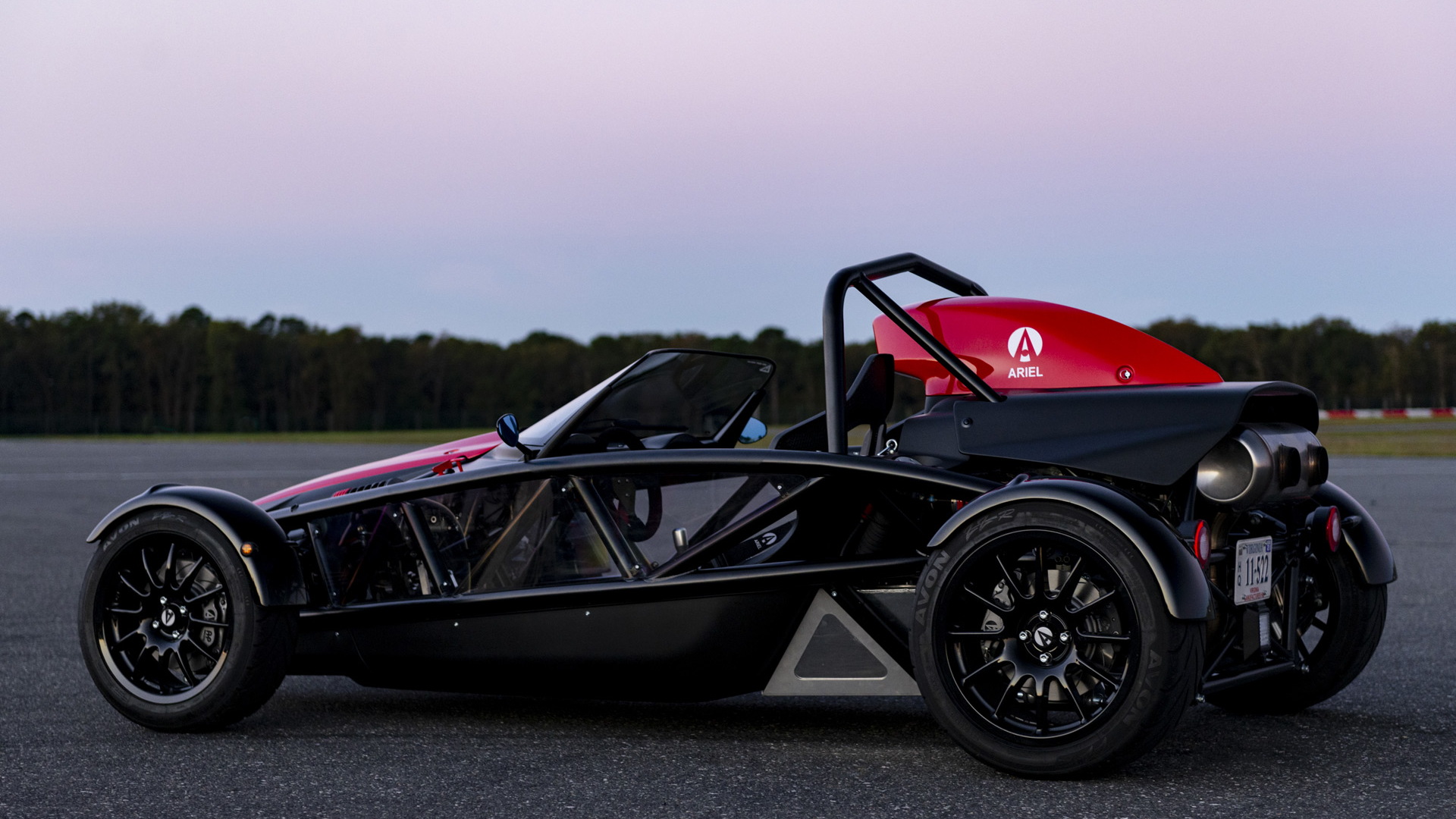 The Honda Civic Type R is a fast car. Now just imagine dropping its engine into a lightweight machine resembling a cage on wheels.

Well, that's exactly what British firm Ariel has done for the fourth generation of its Atom roadster.

Compared to its predecessor, which was certainly no slouch, the Atom 4 has been designed from the ground up with a new chassis, new body, new aerodynamic elements, and of course that new engine. It made its debut in 2018 and is now just weeks away from starting deliveries in the United States.

The first customers will receive their Atom 4s in December. If you'd like to join the exclusive ownership club, the cost of entry starts at $74,750. That price can easily inflate as Ariel has a long list of options for the Atom 4. One is a Performance Package that costs $7,995 and will lift output to 350 horsepower. It also adds an adjustable traction control system and a limited-slip differential.

Even if you don't tick this option, you won't be disappointed with the standard package. The donor Civic Type R engine displaces 2.0 liters and delivers 320 hp in the stock Atom 4, which is still 12 hp more than the in the Honda. This is enough to see the Atom 4 hit 60 mph in 2.8 seconds and 100 mph in 6.8 seconds—enough to put many supercars to shame. The top speed is 162 mph.

Speaking of the interior, there's a new instrument cluster and switchgear that look as though they've been taken out of a race car. The screen can also display images from the available reversing camera.

The standard suspension setup includes adjustable dampers from Bilstein, along with adjustable track and push roads to adjust camber and toe, as well as the ride height. The standard alloy wheels measure 16x7 inches up front and 17x9 inches at the rear, and to further save weight a carbon-fiber wheel design can be added. Stopping power comes from AP Racing brakes with four-piston calipers front and rear.