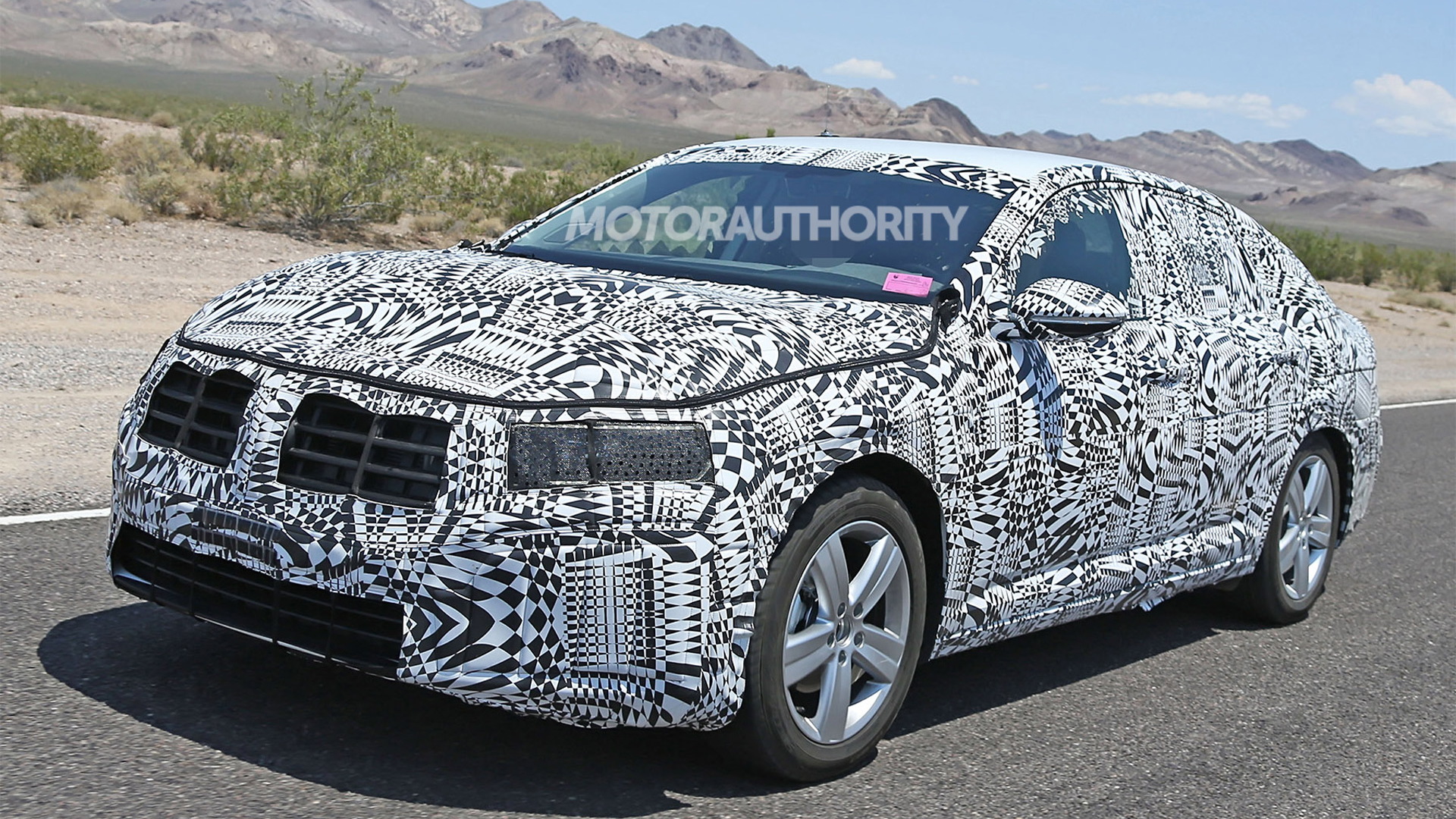 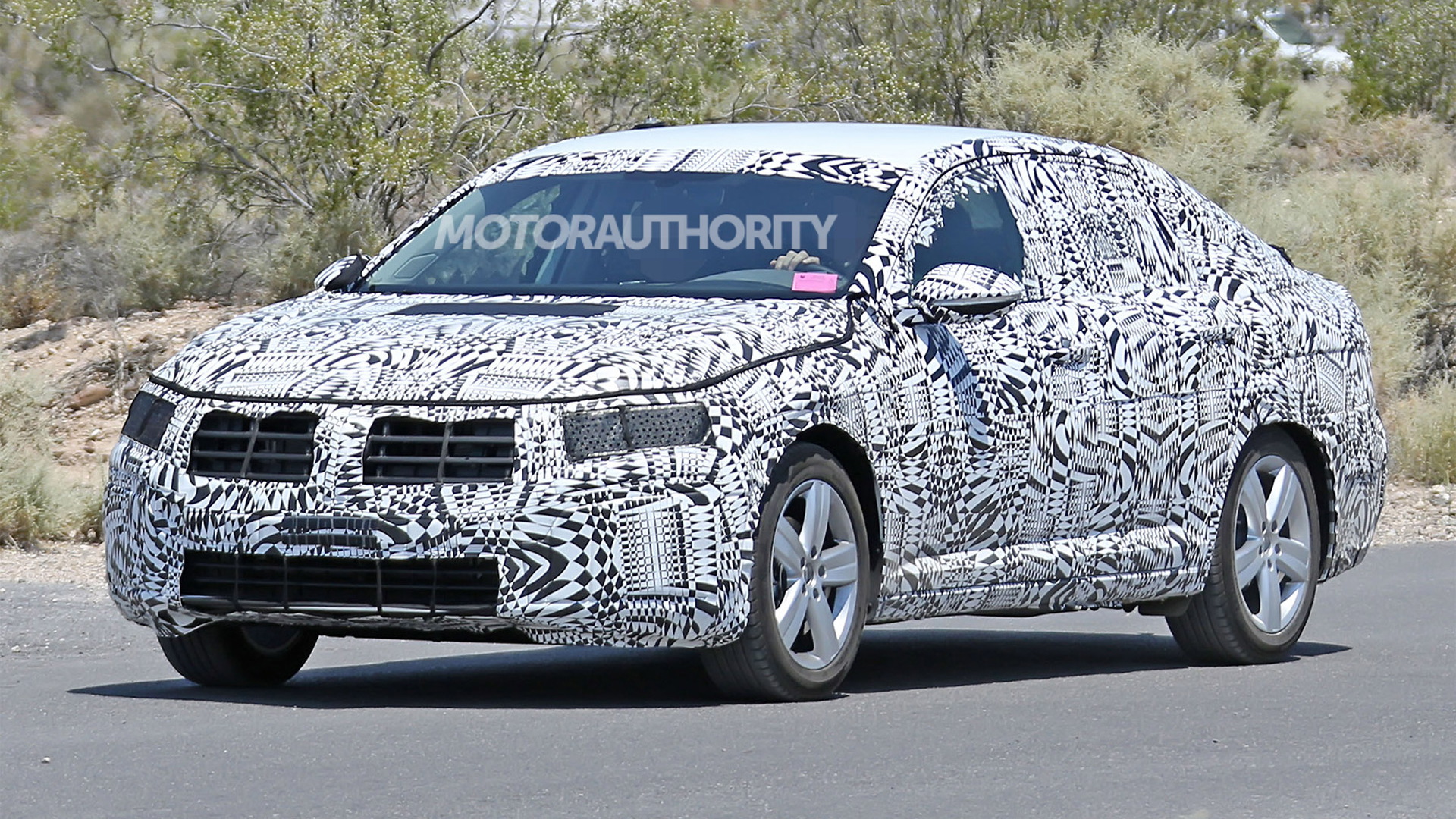 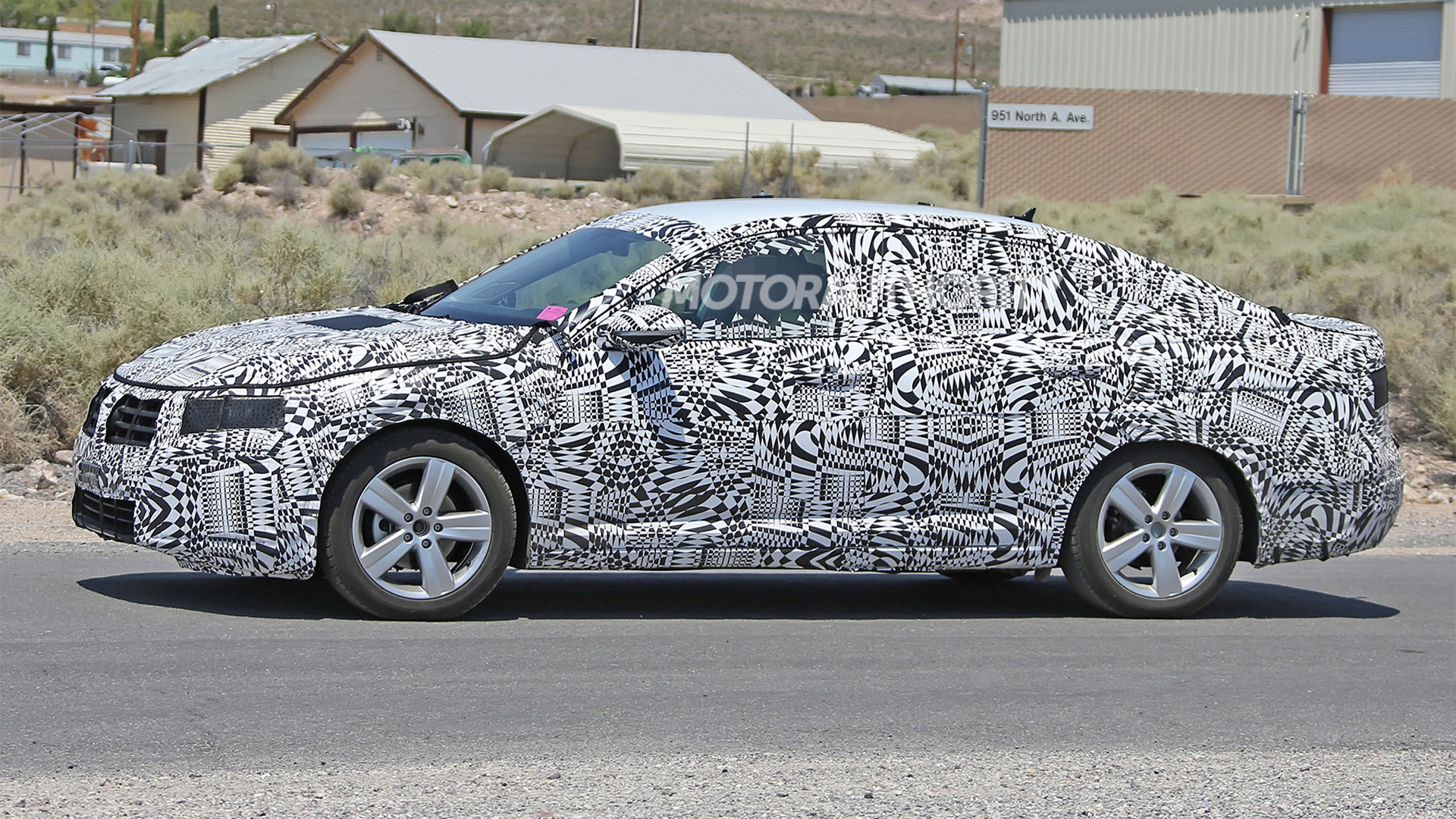 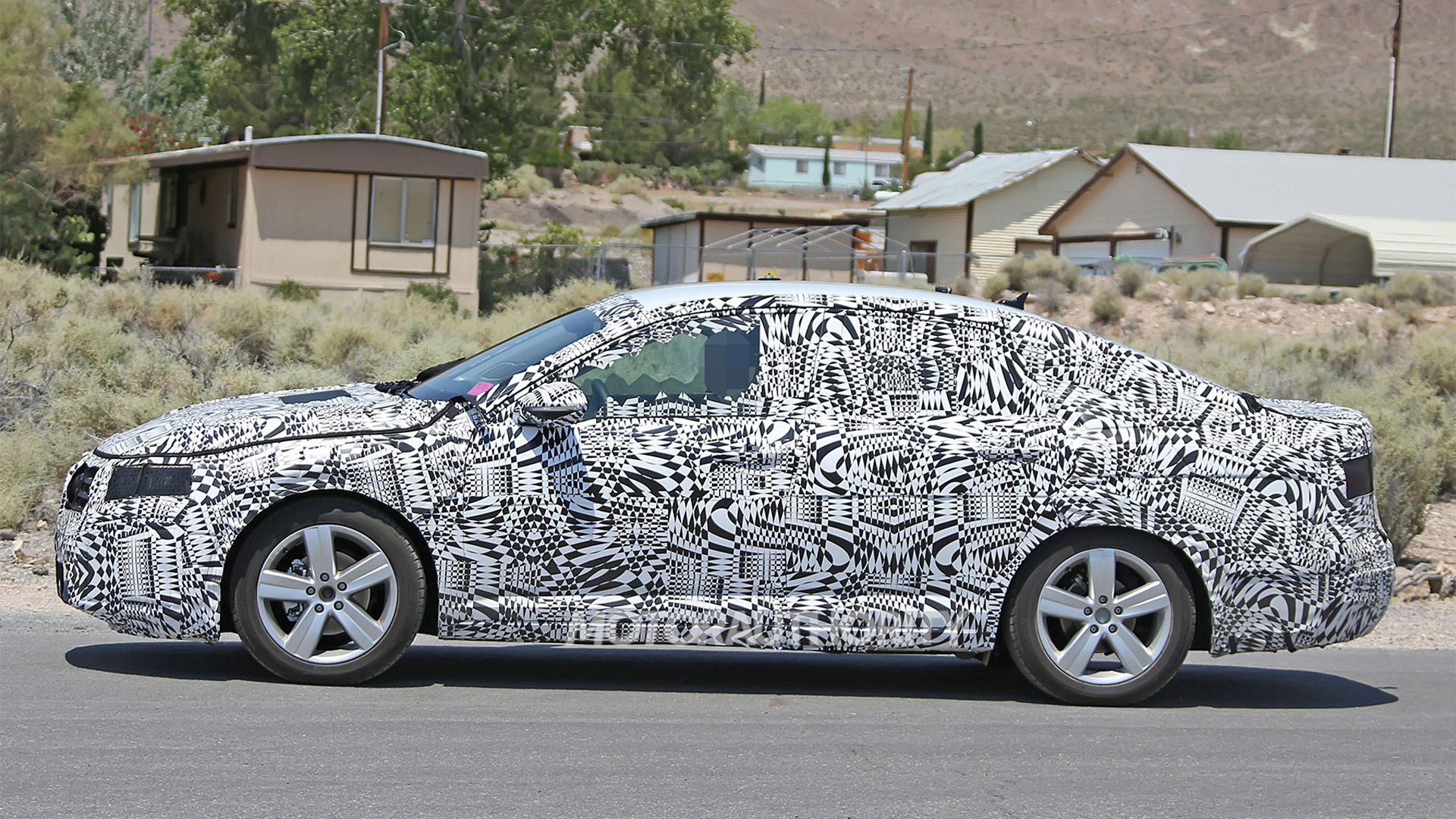 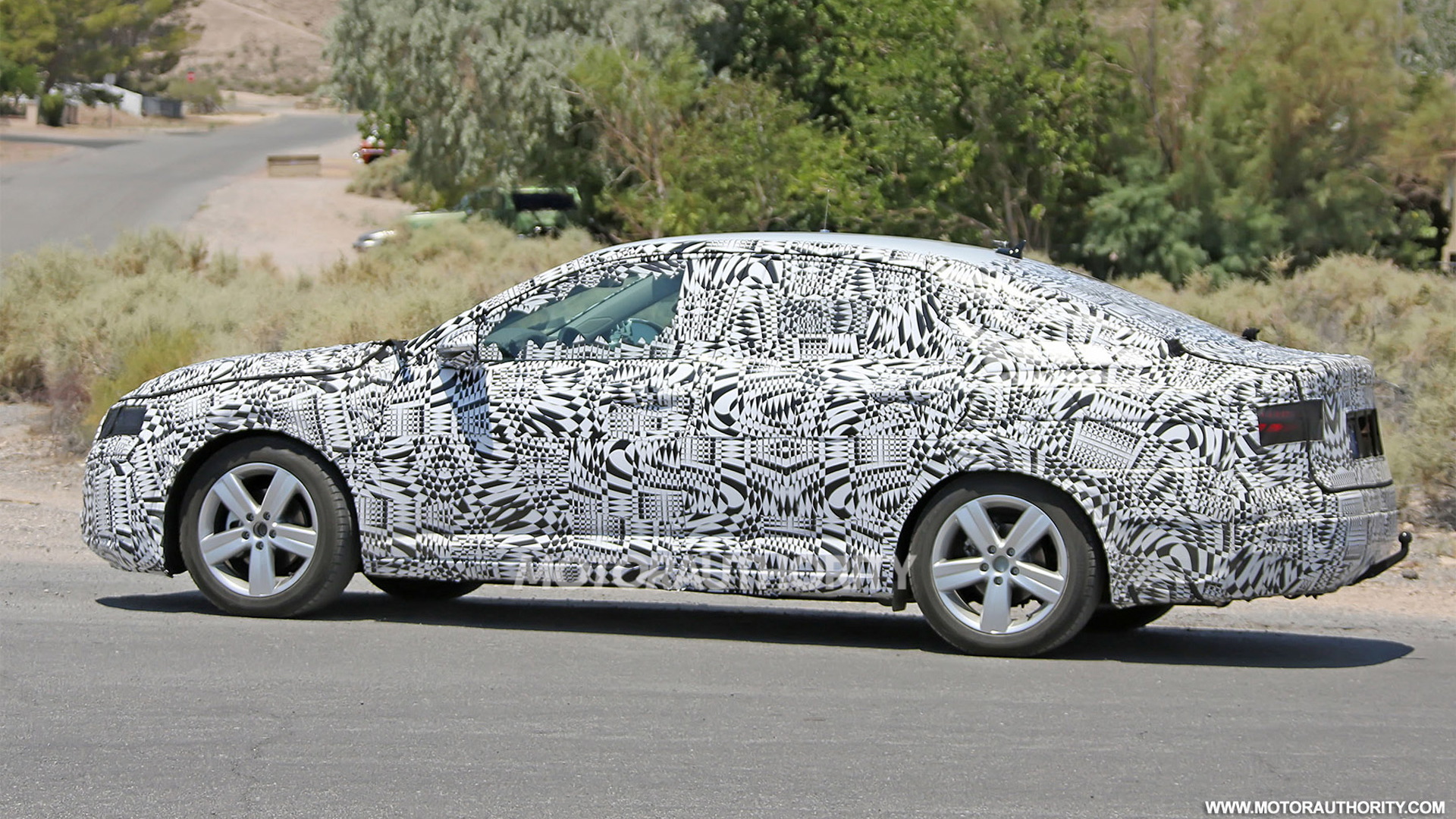 Volkswagen’s Jetta is about to be redesigned, as evidenced by the recent sighting of a prototype.

The current Jetta, the nameplate's sixth iteration, has been on sale since 2011. We’re expecting the new 7th-generation model to debut early next year, as a 2019 model.

The car will finally ditch the aging PQ35 platform which has been in use since the 5th-generation Jetta. Underpinning the new model will be the Volkswagen Group’s flexible MQB platform common to the Golf and numerous other cars from the German automaker.

The design of the new Jetta was previewed in 2014 by the New Midsize Coupe concept. The basic shape should match the current model but finer elements such as the grille and headlight treatment should match up with what we see on VW’s latest models like the Polo and U.S.-bound Arteon.

Production for North America will continue to take place at VW’s plant in Puebla, Mexico. It's the same plant responsible for most Golfs and the latest Tiguan SUV.

It’s too early to talk pricing but the starting figure should hover close to the $18k starting price of the current model.