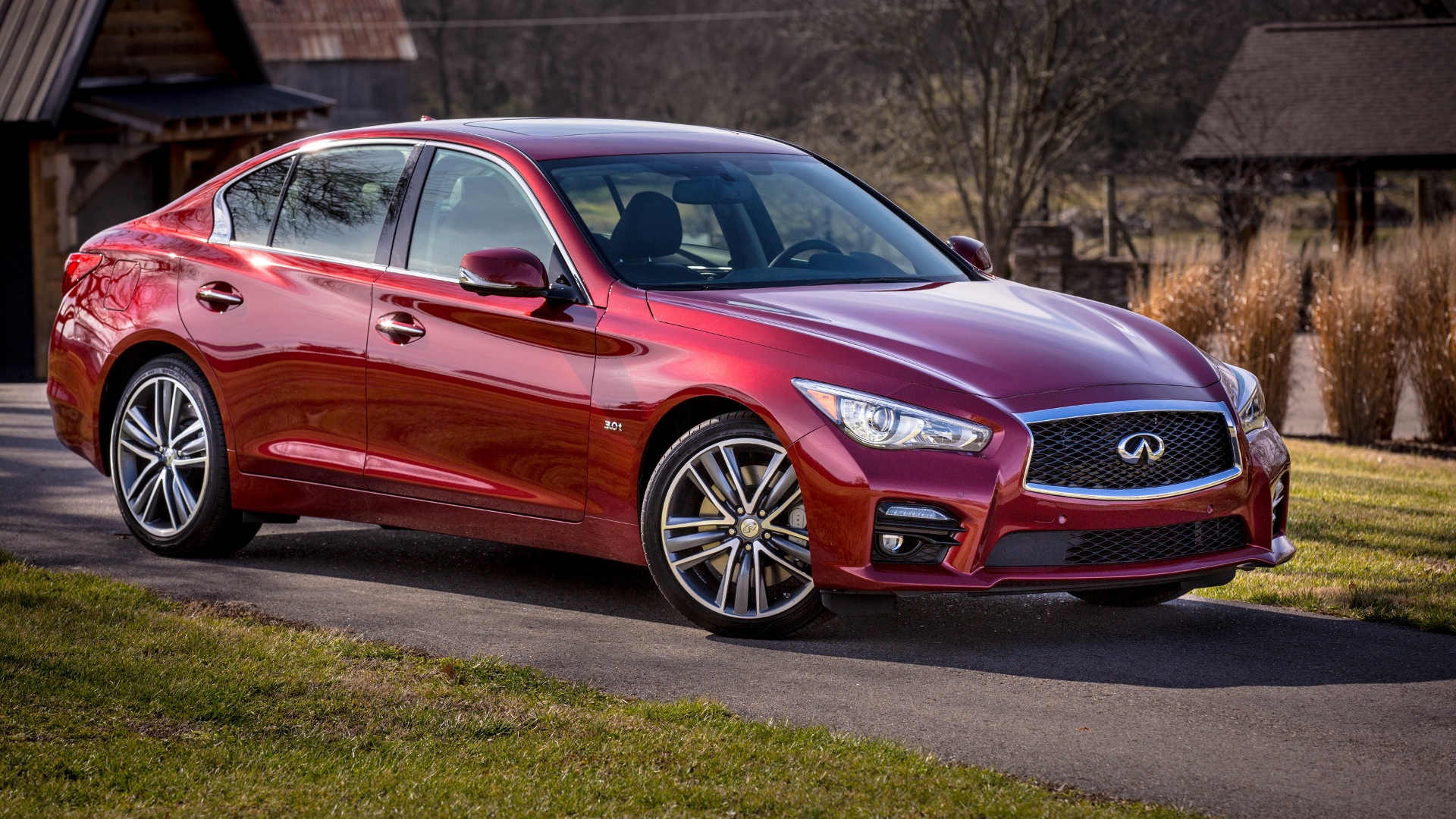 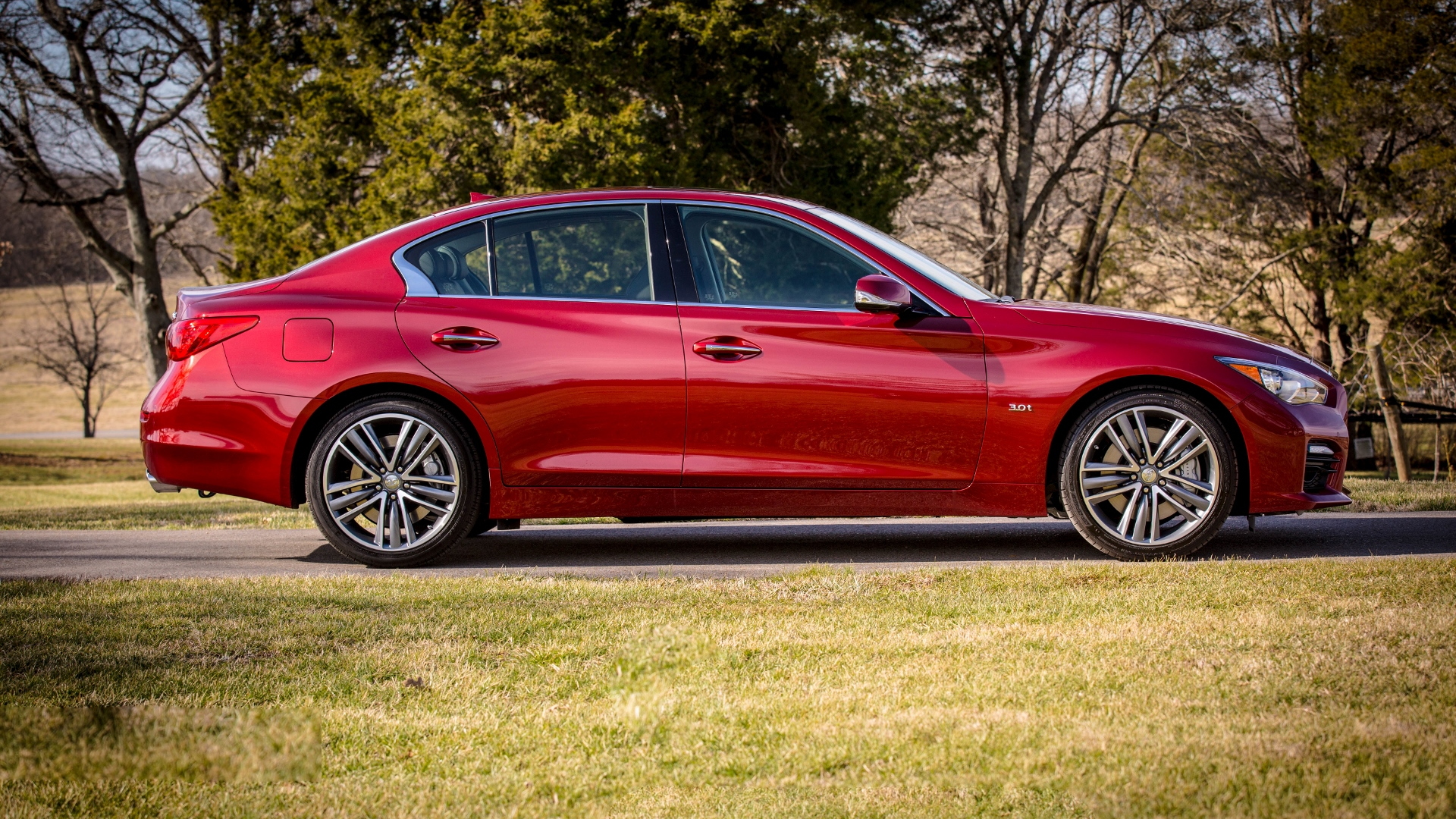 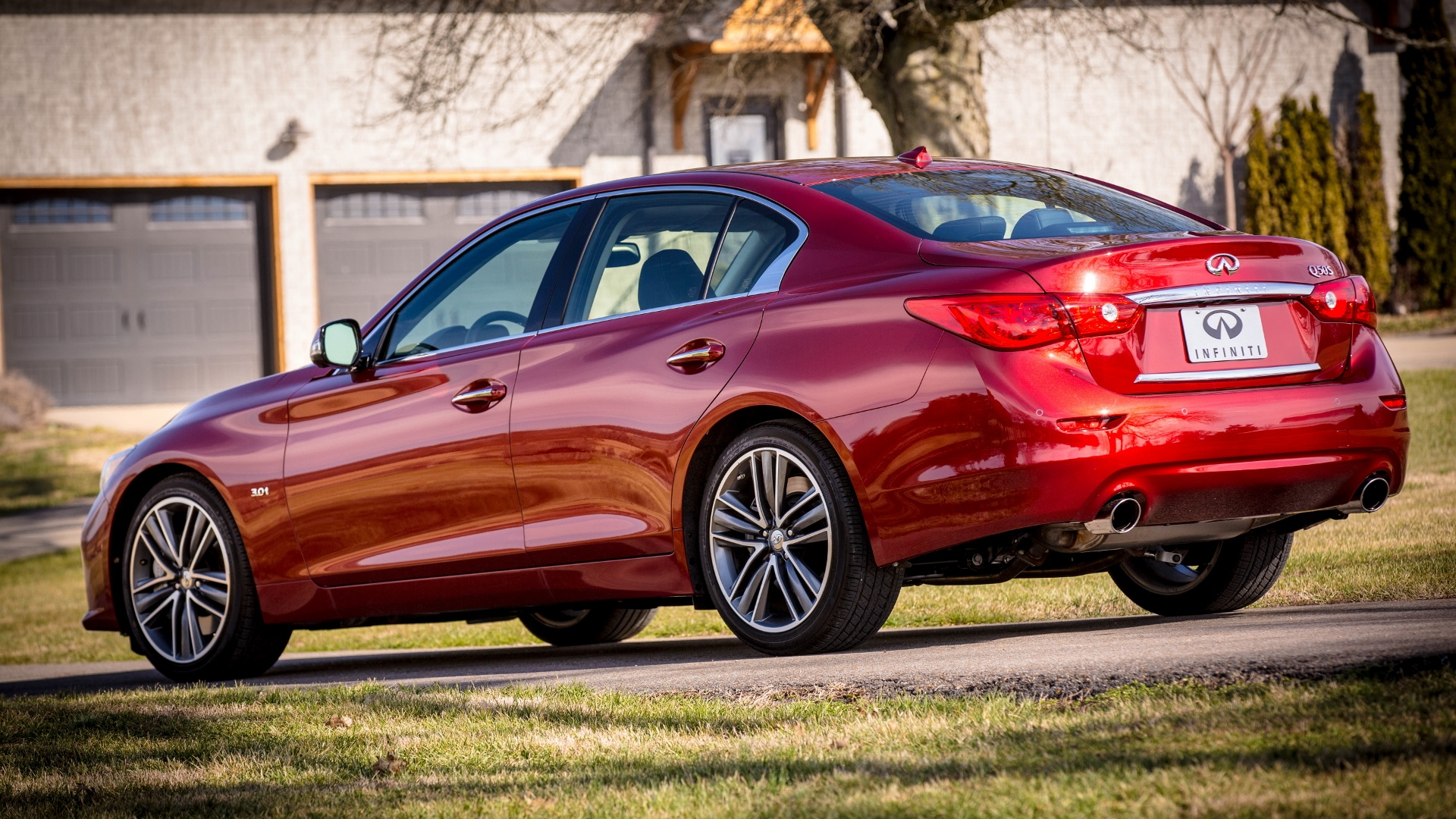 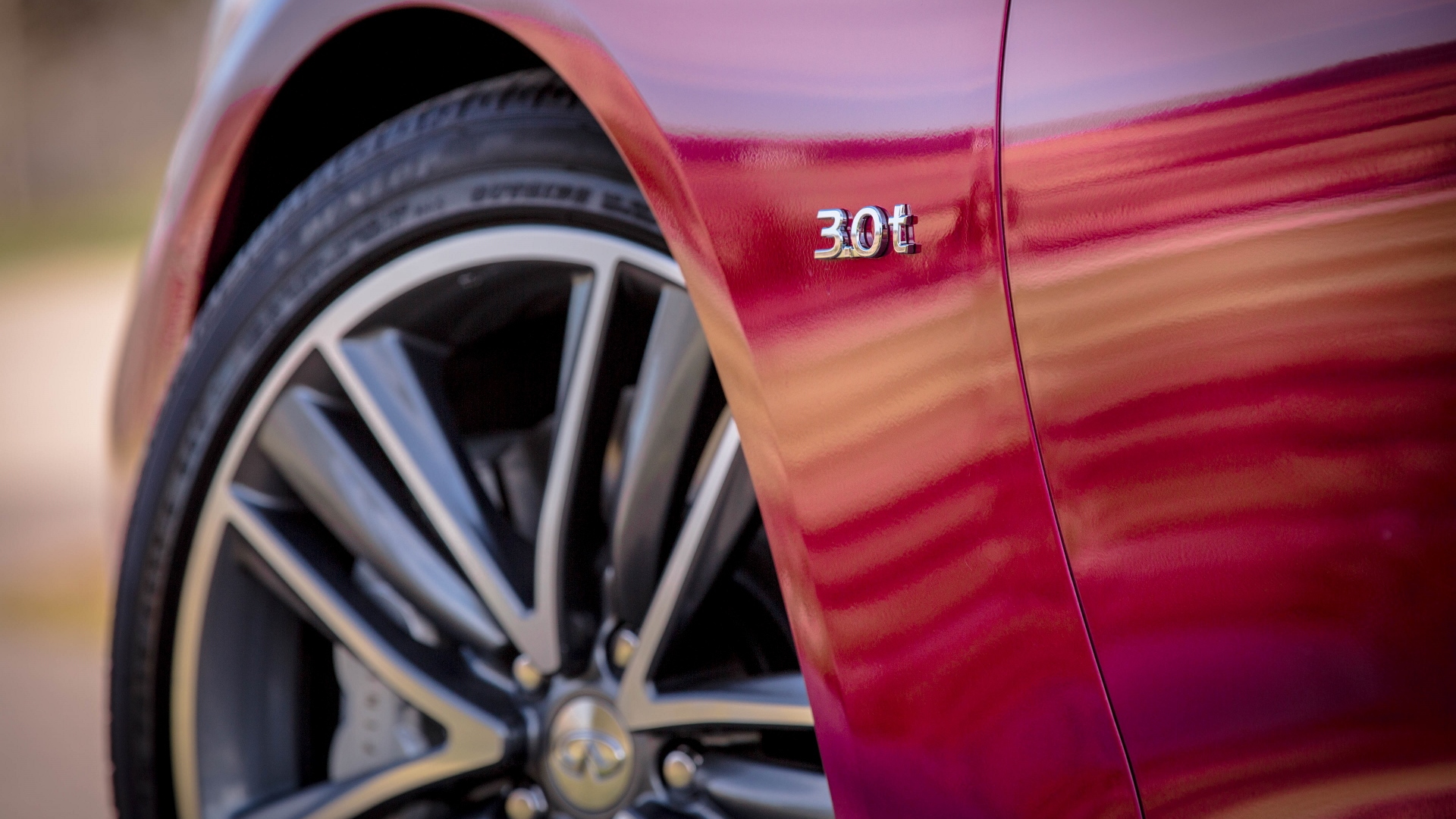 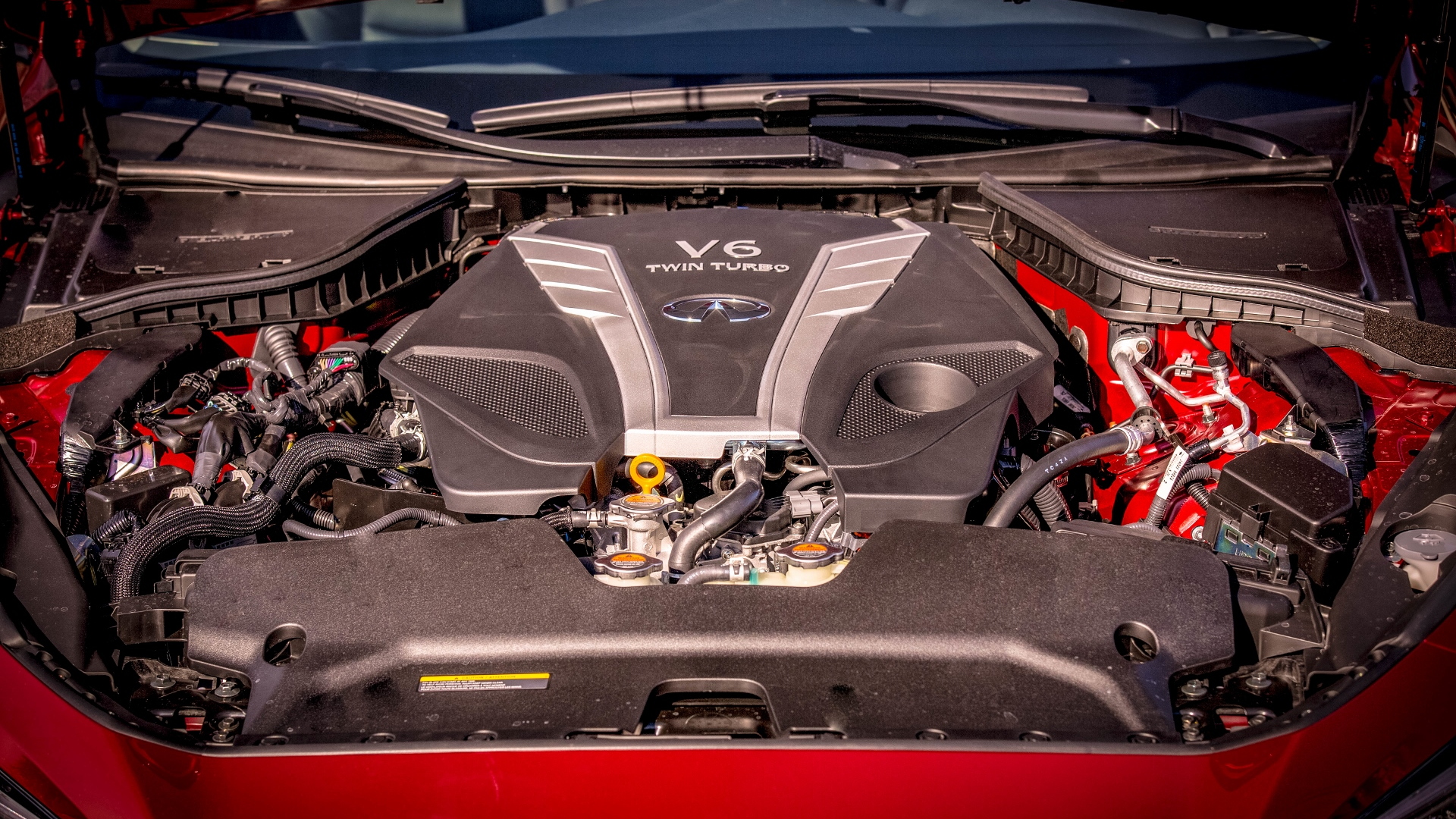 In addition to adding 192 hp over the 2.0t, the Red Sport 400 brings with it niceties like sport-oriented styling, performance brakes, a Digital Dynamic Suspension, leather trim, and staggered 19-inch wheels.

Those looking for something in between will want to look for the 300-hp Q50 3.0t, which has not yet been priced. While it shares its twin-turbocharged V-6 with the Q50 Red Sport 400, this model sees its turbos boosted at 8.7 psi, while the Red Sport 400 bumps that up to 14.7 psi.

All figures include a $905 destination charge.