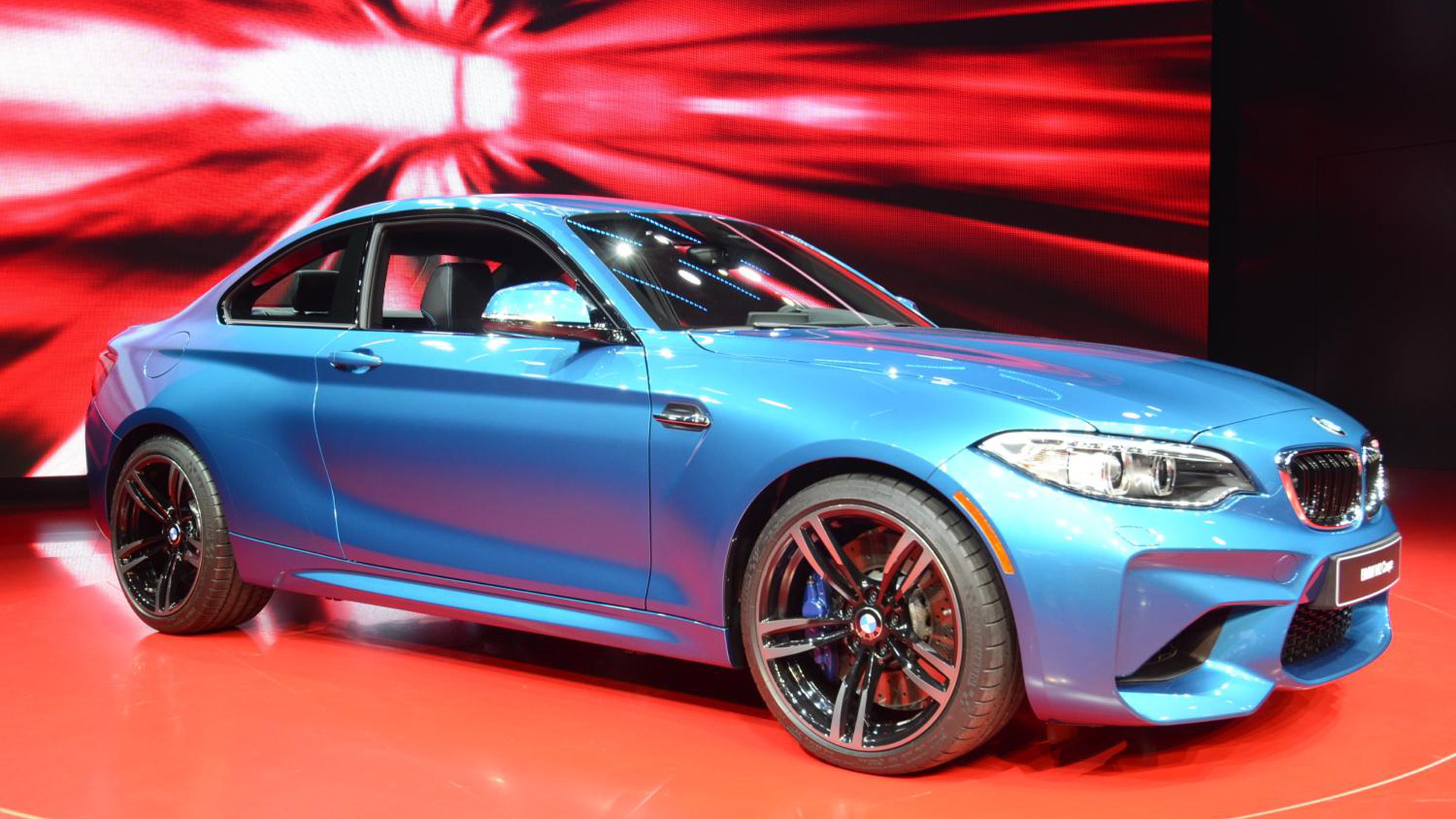 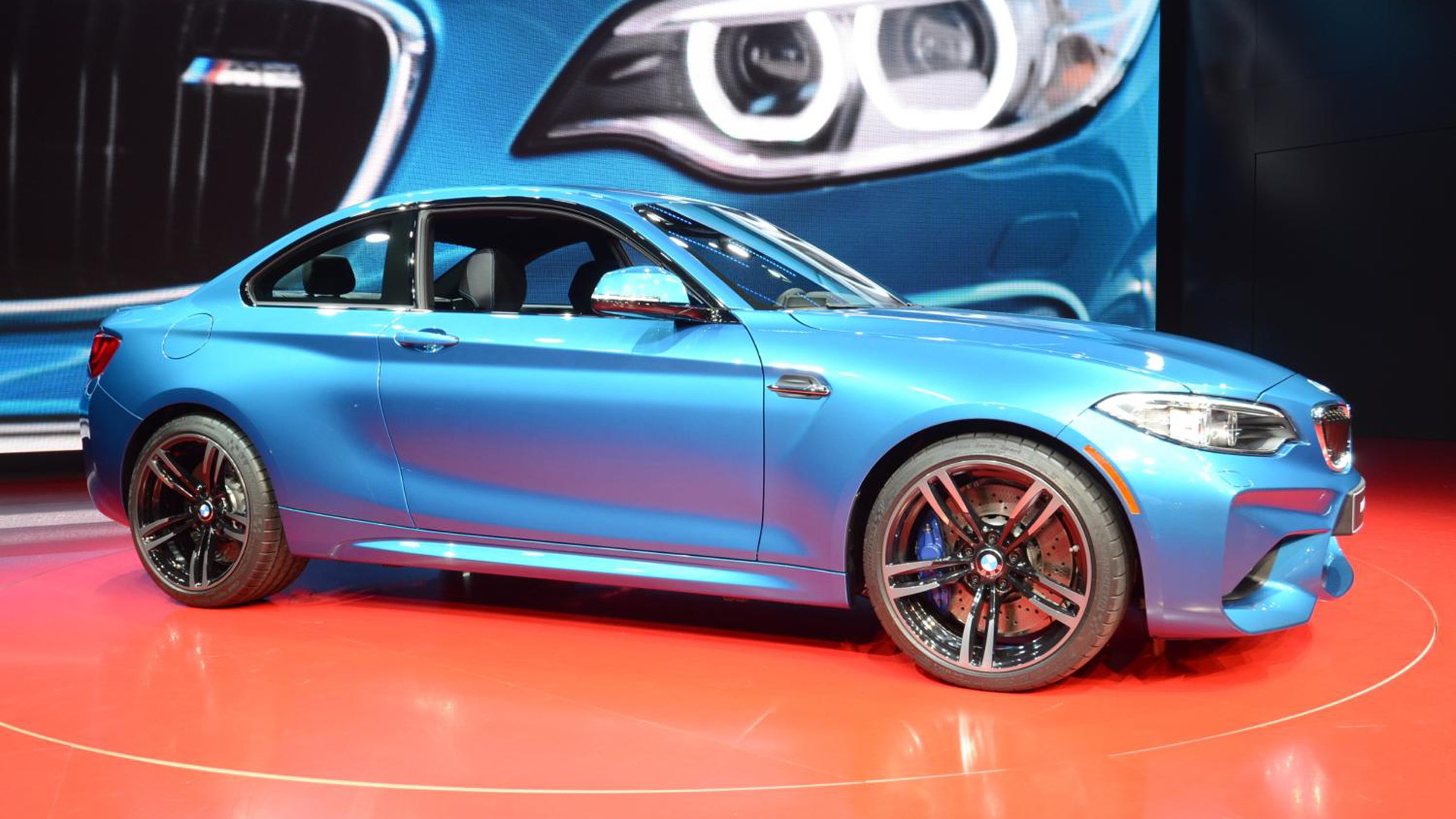 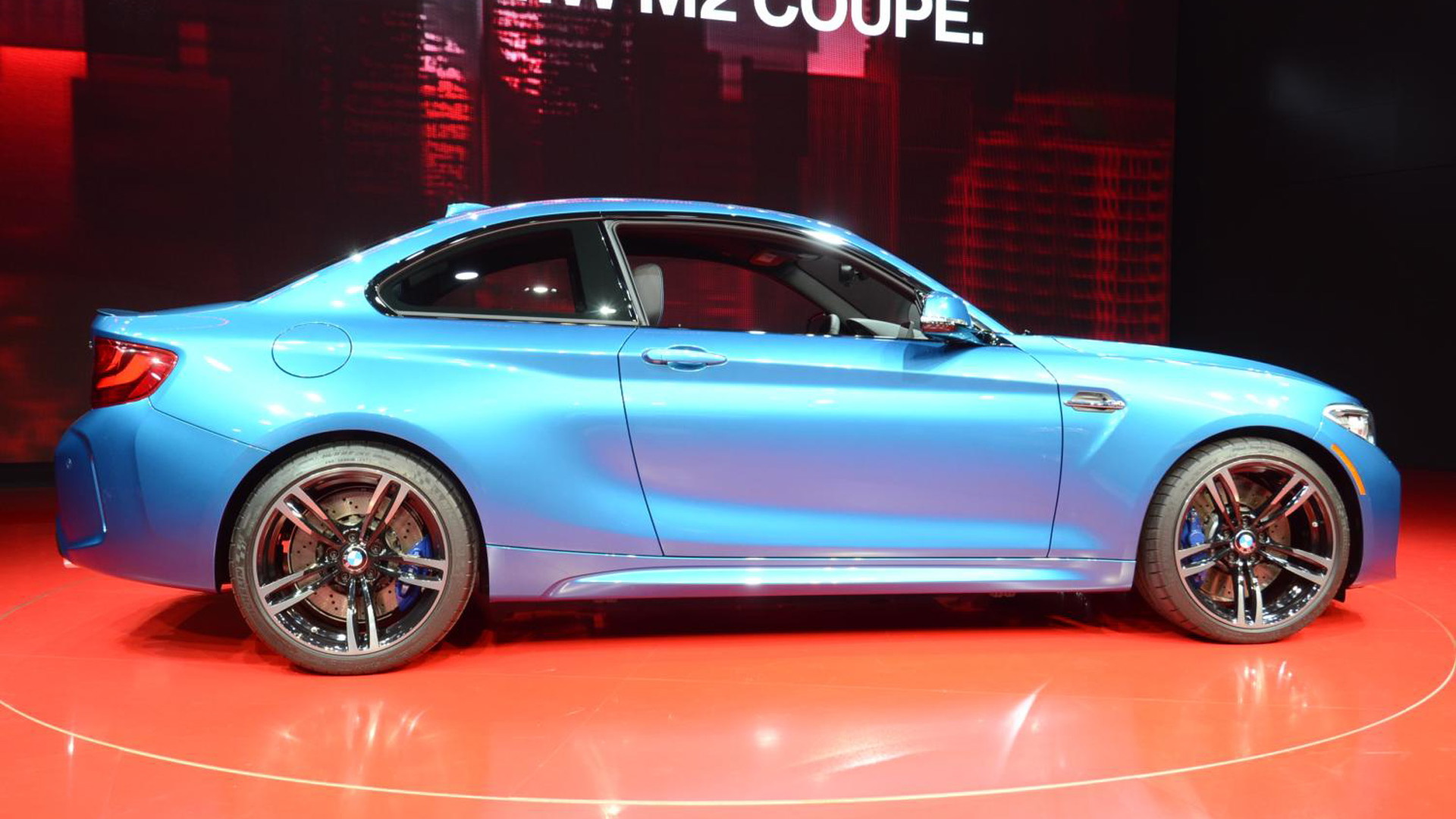 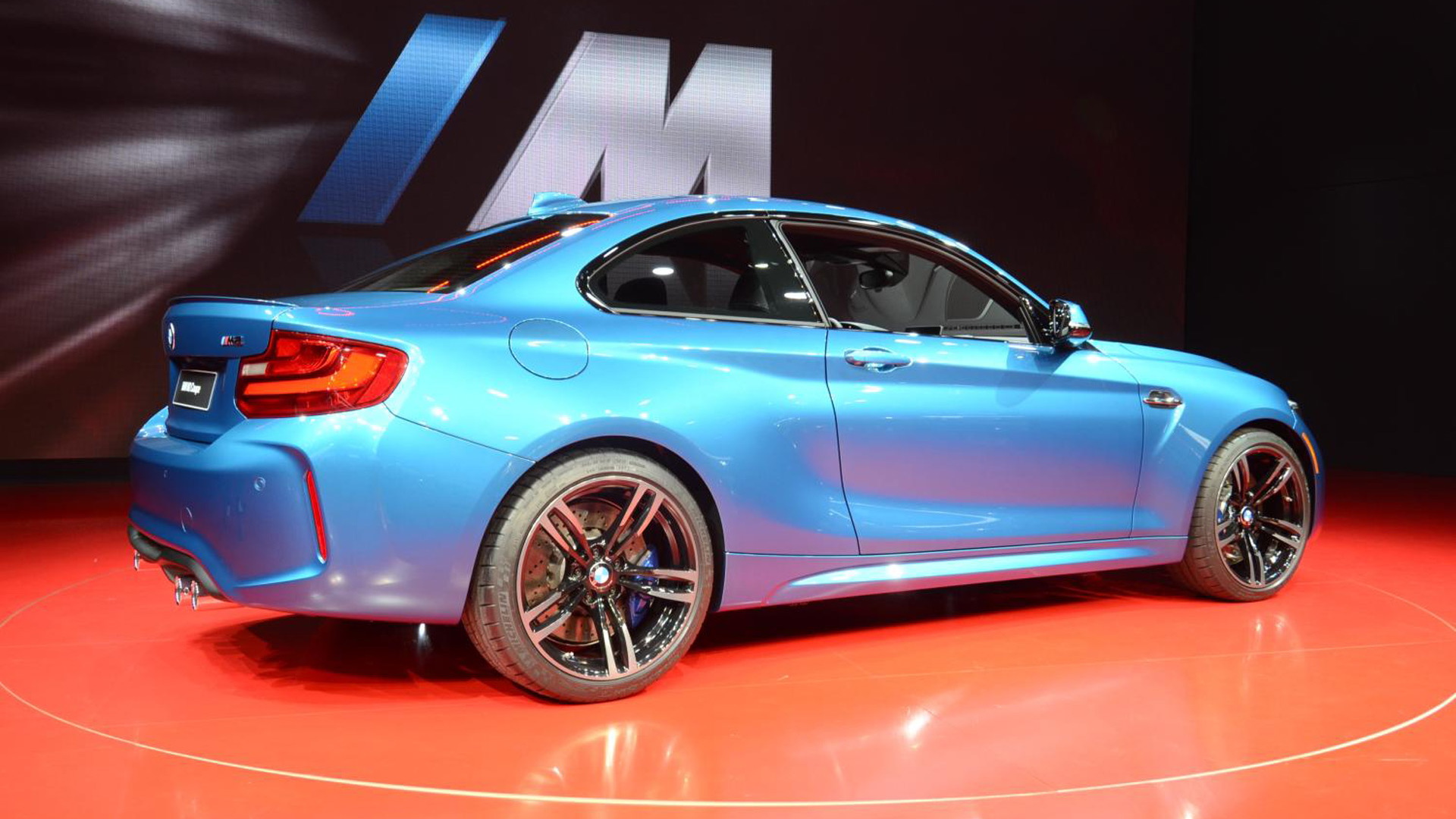 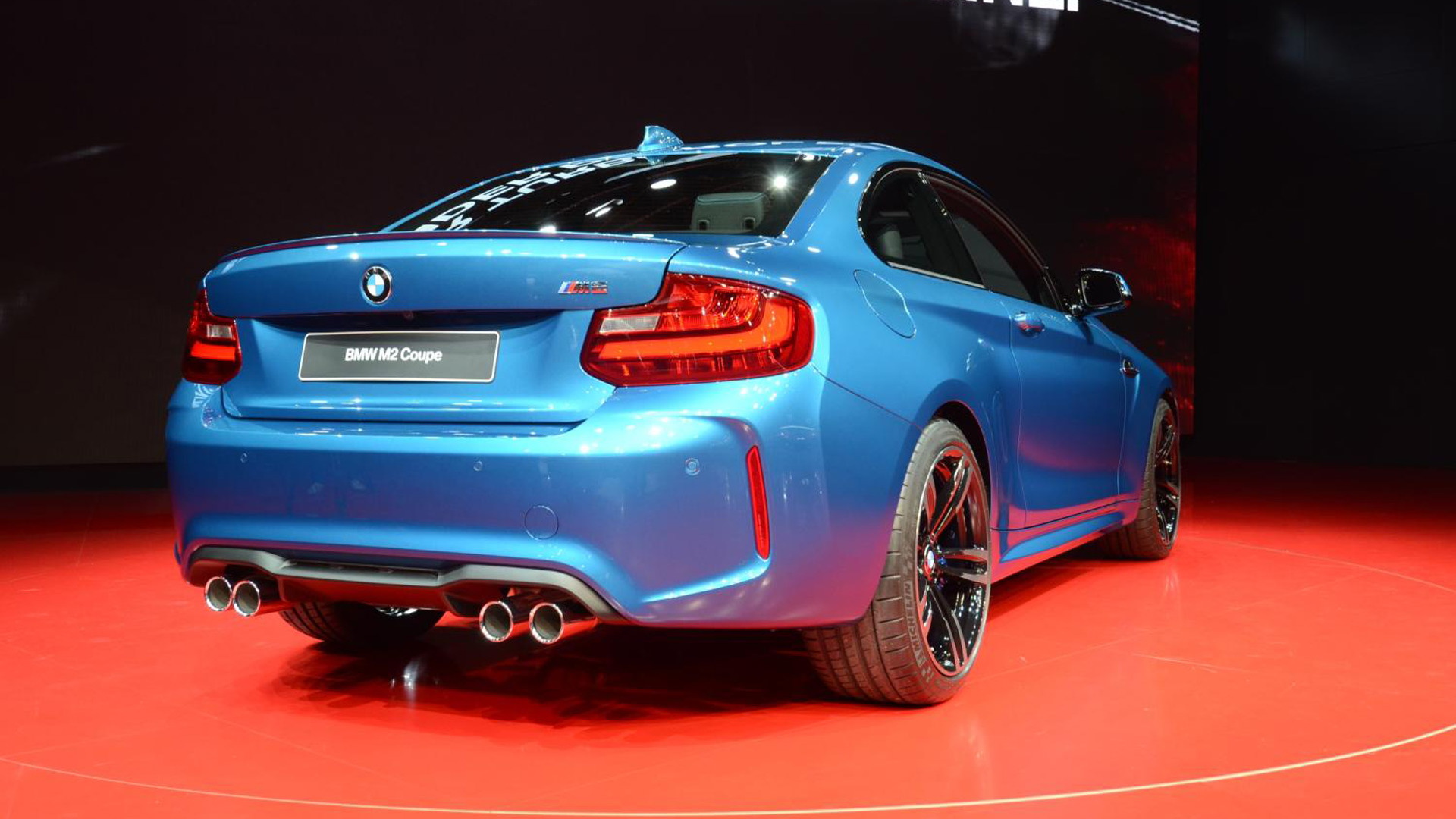 The first ever M2 is the star of BMW’s stand at this week’s 2016 Detroit Auto Show. And it was at the show where we learned that the handsome sports coupe will be priced from a very reasonable $52,695, including a $995 destination charge, when it goes on sale this April.

With its powerful straight-six engine, compact size and rear-wheel-drive dynamics, there’s nothing really like it on the market. The car reminds us a lot of the E36 and E46 M3s of old and is a welcome change in a world of compact performance cars with four-cylinder engines and either front- or all-wheel-drive configurations.

In case you’ve forgotten, the M2 packs a turbocharged 3.0-liter straight-six engine delivering 365 horsepower and 343 pound-feet of torque (369 lb-ft with overboost). The standard transmission is a six-speed manual but BMW is offering a seven-speed dual-clutch unit as an option. BMW quotes a 0-60 mph time of 4.2 seconds and a limited top speed of 155 mph.

At this price point, the car’s main rival is the Mercedes-AMG CLA45. Audi’s RS 3 is also a worthy rival but isn’t sold in the United States. Buyers may also want to look at the Chevrolet Camaro SS.

Another new vehicle on BMW’s stand is the X4 M40i. This one is an M Performance model and will be available from next month, priced from $58,795, including destination.

Its turbocharged 3.0-liter engine produces 355 hp and 343 lb-ft and drives all four wheels via an eight-speed automatic transmission and xDrive all-wheel-drive system. It will hit 60 mph from rest in 4.7 seconds and top out at a governed 150 mph.