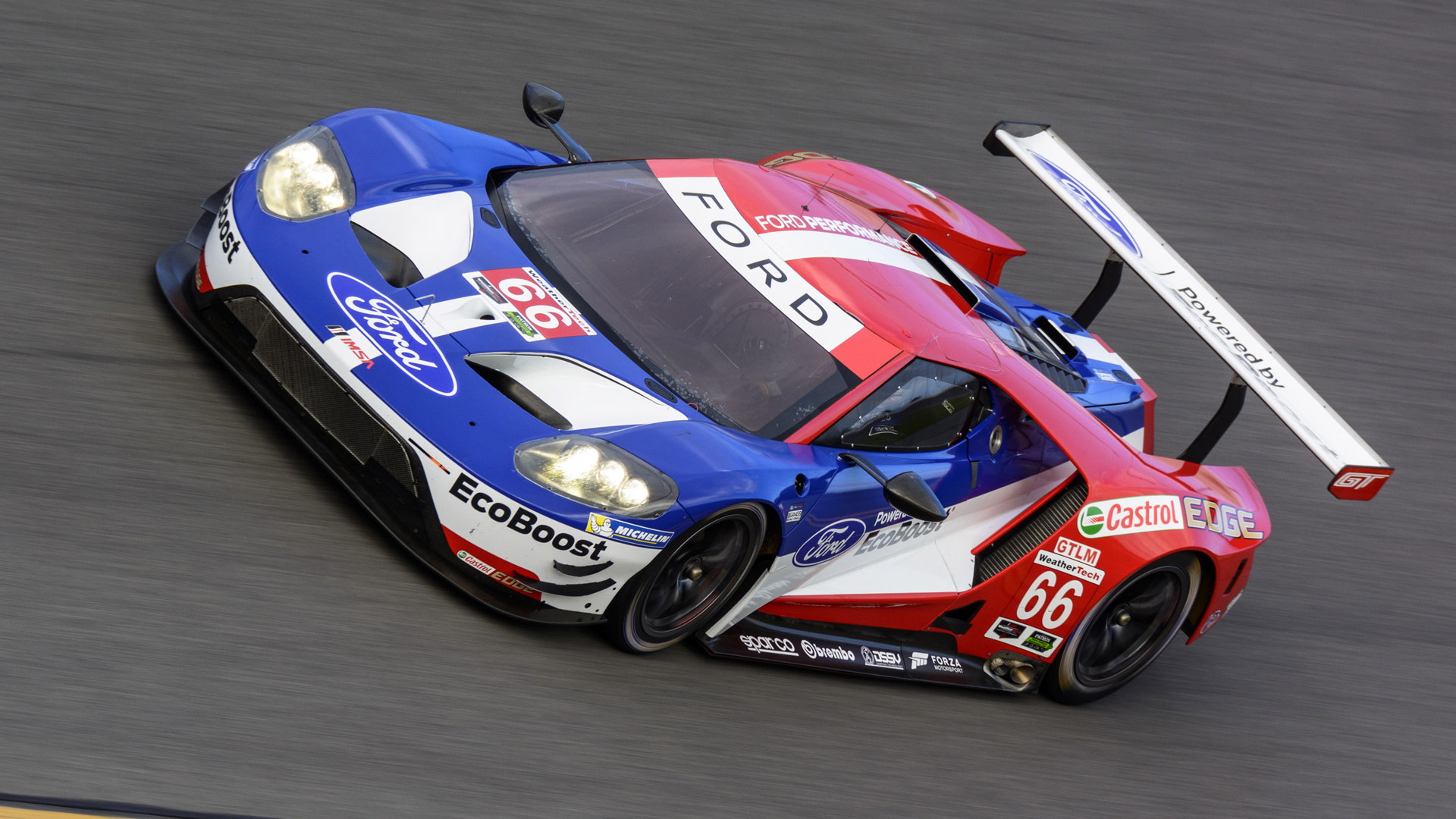 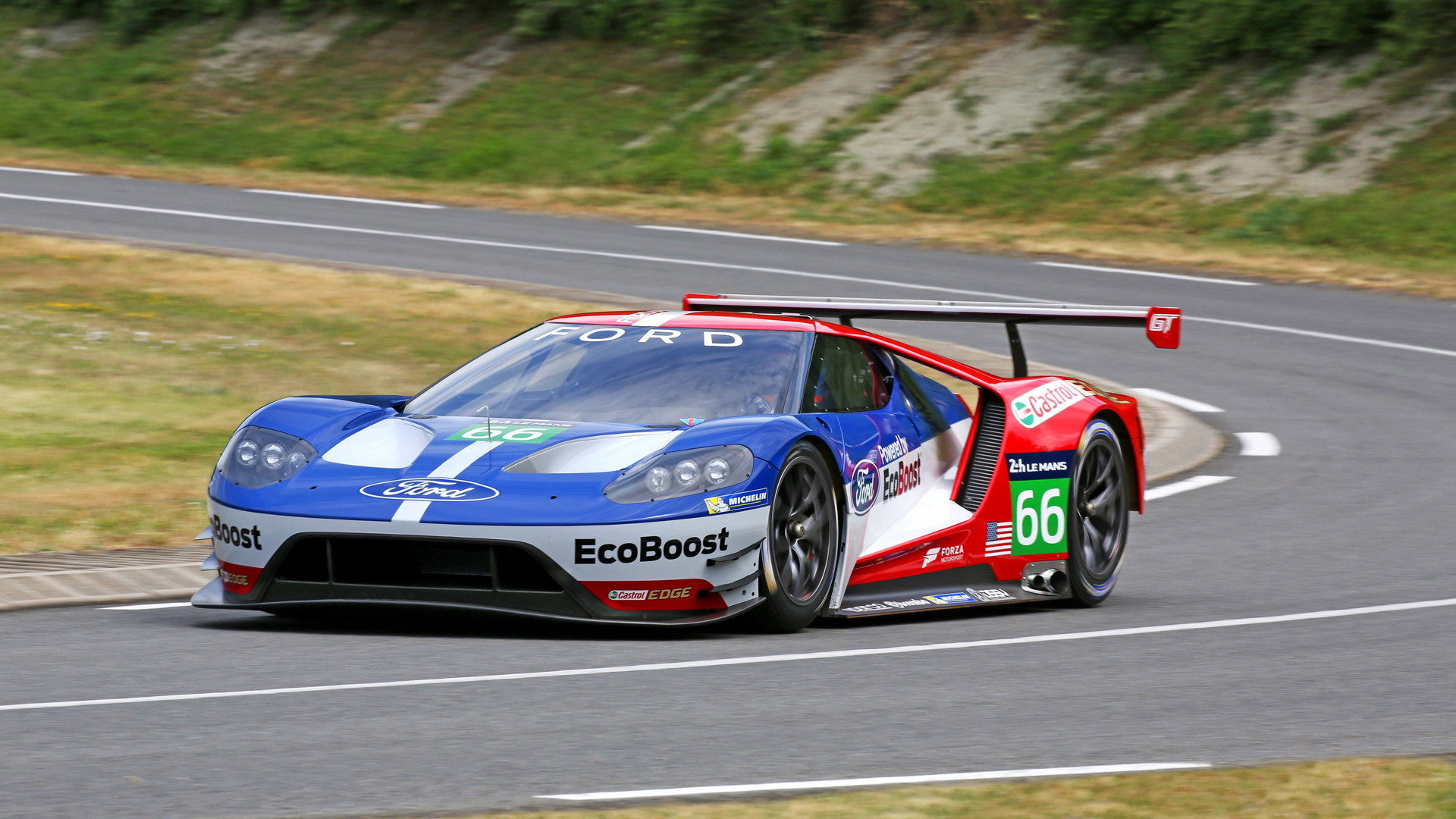 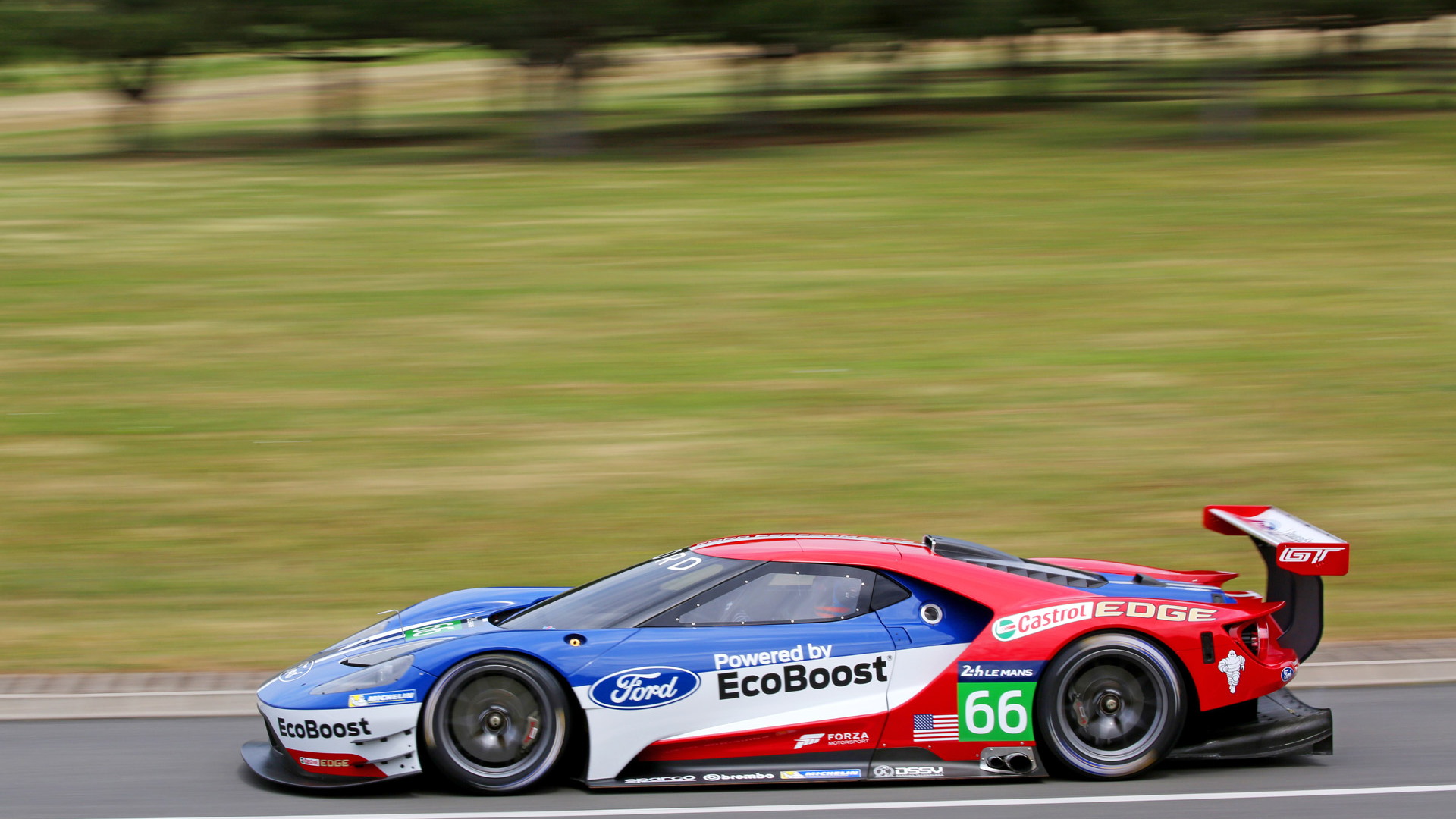 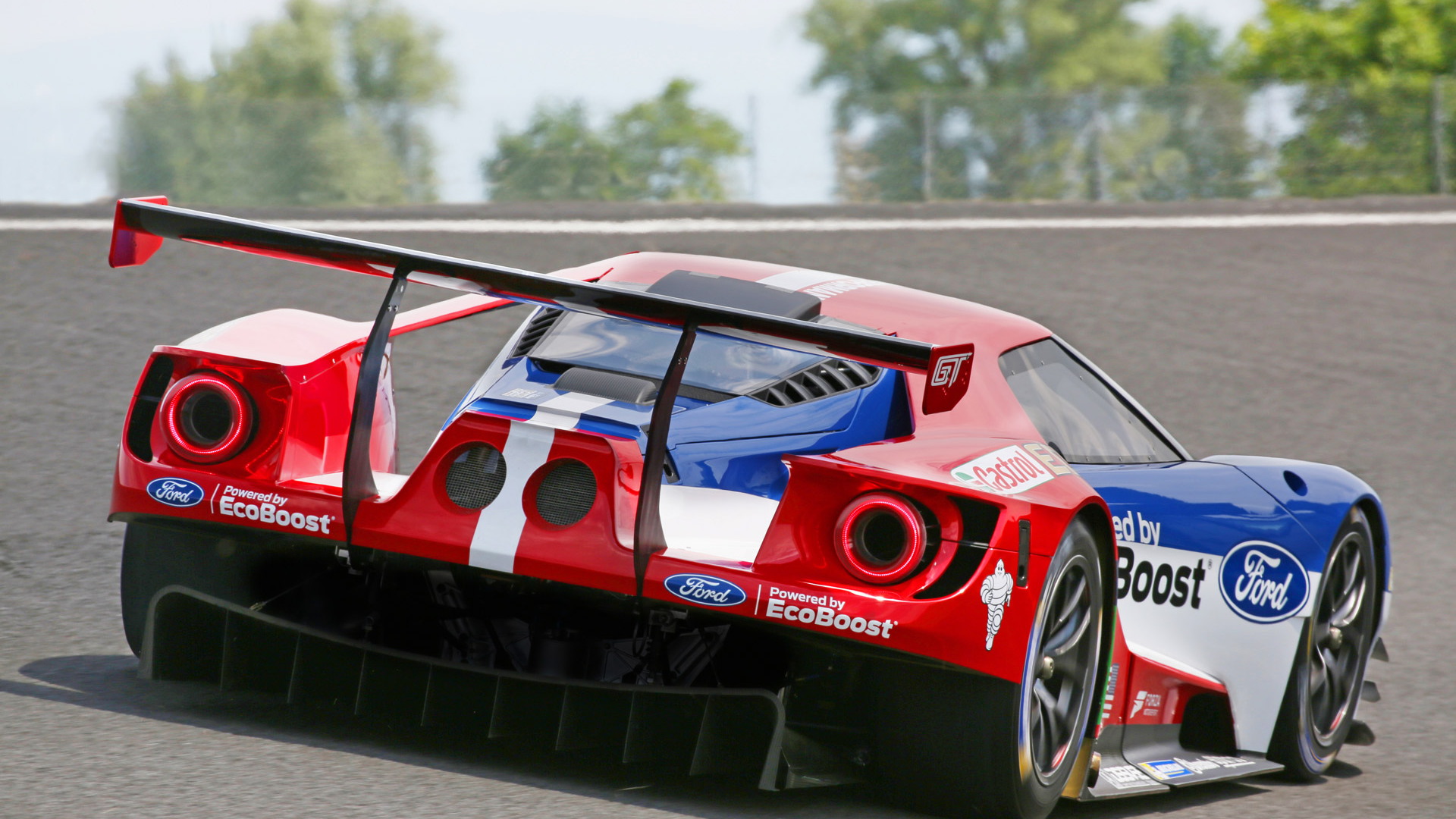 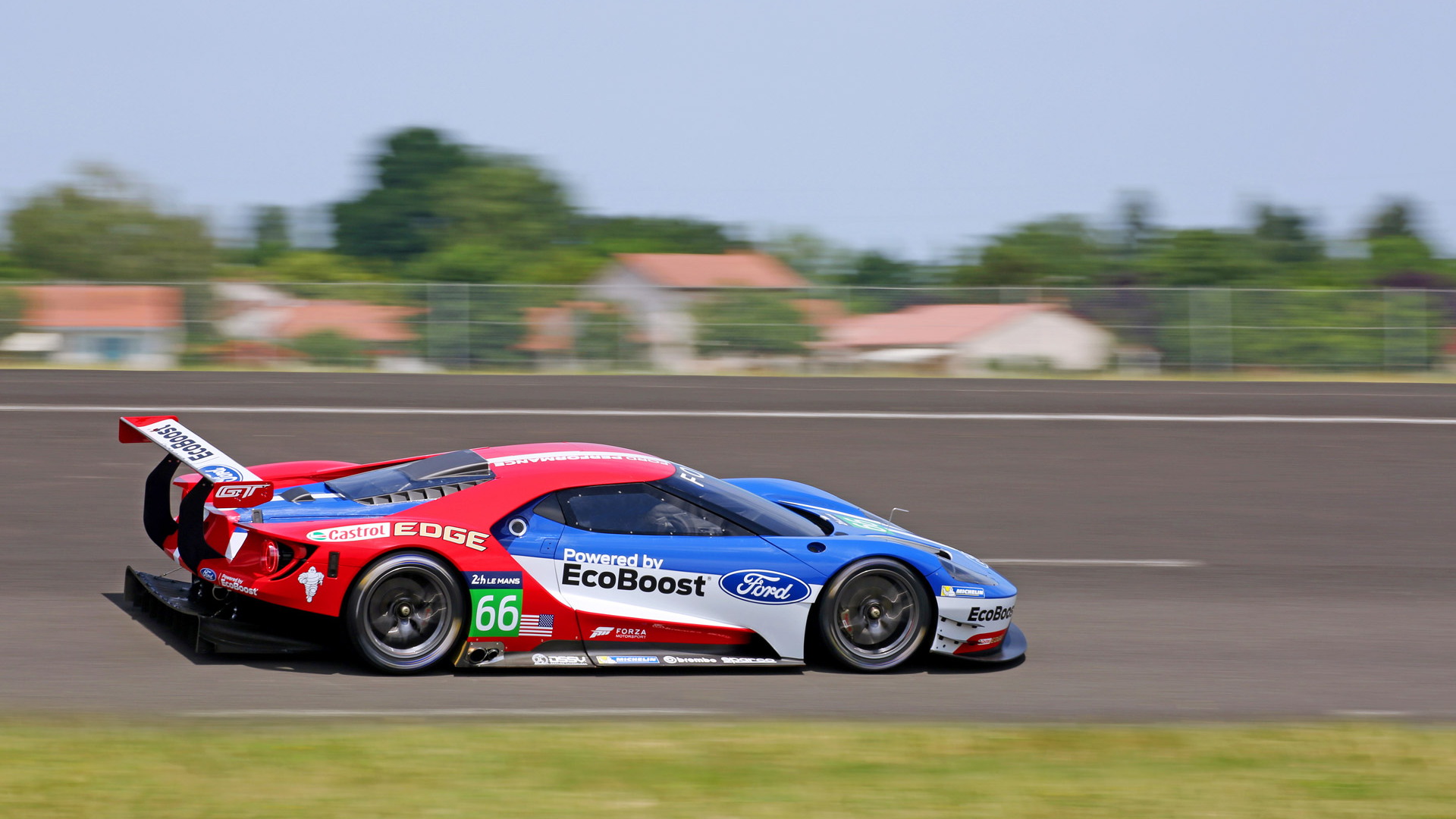 The 2015 motorsport season may be coming to a close but things are already heating up for next year. One of the most exciting prospects is the competitive debut of Ford Motor Company’s [NYSE:F] new GT race car.

The car has been confirmed for both the United SportsCar Championship and the World Endurance Championship, with the latter to see Ford once again race in the 24 Hours of Le Mans against the likes of Aston Martin, Chevrolet, Porsche and, of course, Ferrari [NYSE:RACE].

We already know the GT’s first race will be the opening round of the 2016 United SportsCar Championship, the Rolex 24 at Daytona, next January. Two of the cars will be fielded by Ford together with performance partner Chip Ganassi Racing, and over the weekend we learned just who will be doing the driving.

Drivers Ryan Briscoe (Australia), Joey Hand (United States), Dirk Müller (Germany) and Richard Westbrook (United Kingdom) have been selected to pilot the GT for the full season of the United SportsCar Championship next year. Hand and Müller will drive the number 66 car, while Briscoe and Westbrook will drive the number 67 car. Ford fans will recognize the numbers as representing the 1966 and ’67 titles earned by the Ford GT40 at Le Mans.

Powering the GT next season is a race proven twin-turbocharged 3.5-liter EcoBoost V-6 similar to the one that will end up in the road-going version of the car. Using the engine in a Daytona Prototype, Ford and Chip Ganassi Racing scored overall wins at this year’s Rolex 24 at Daytona as well as the Lone Star Le Mans at the Circuit of the Americas.

Next year’s Rolex 24 at Daytona, where the GT will make its race debut, is scheduled for the weekend starting January 30, 2016.