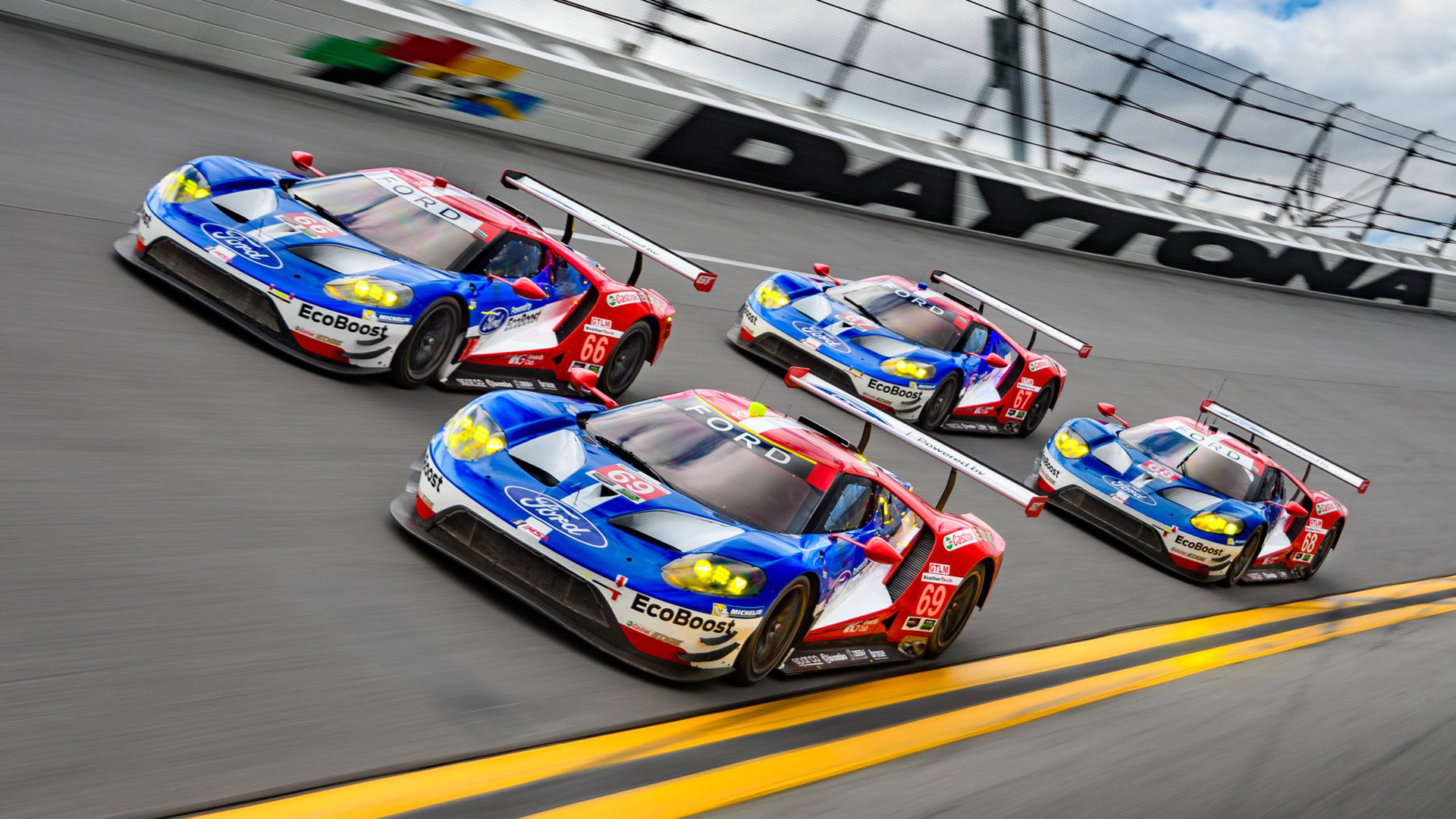 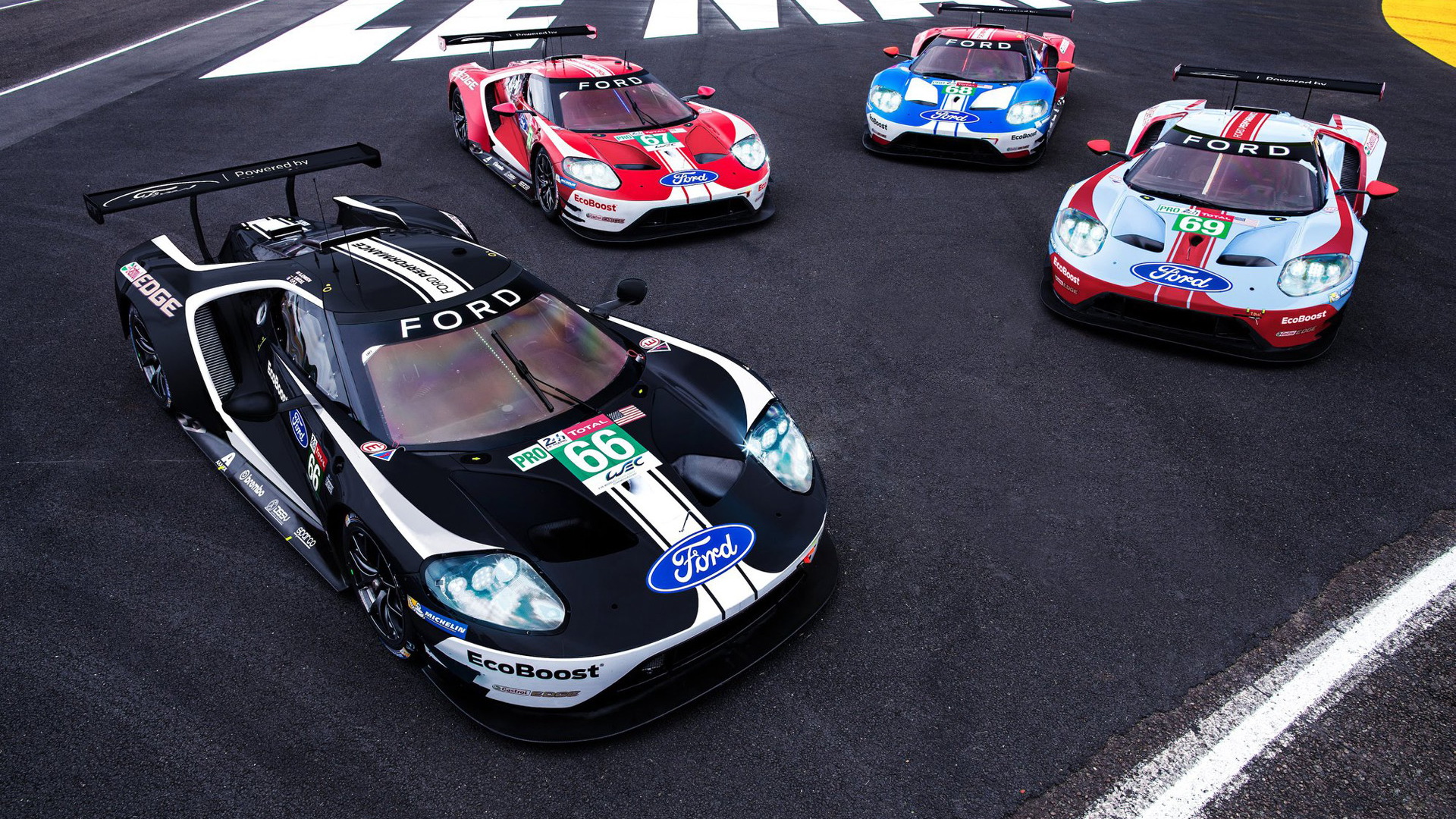 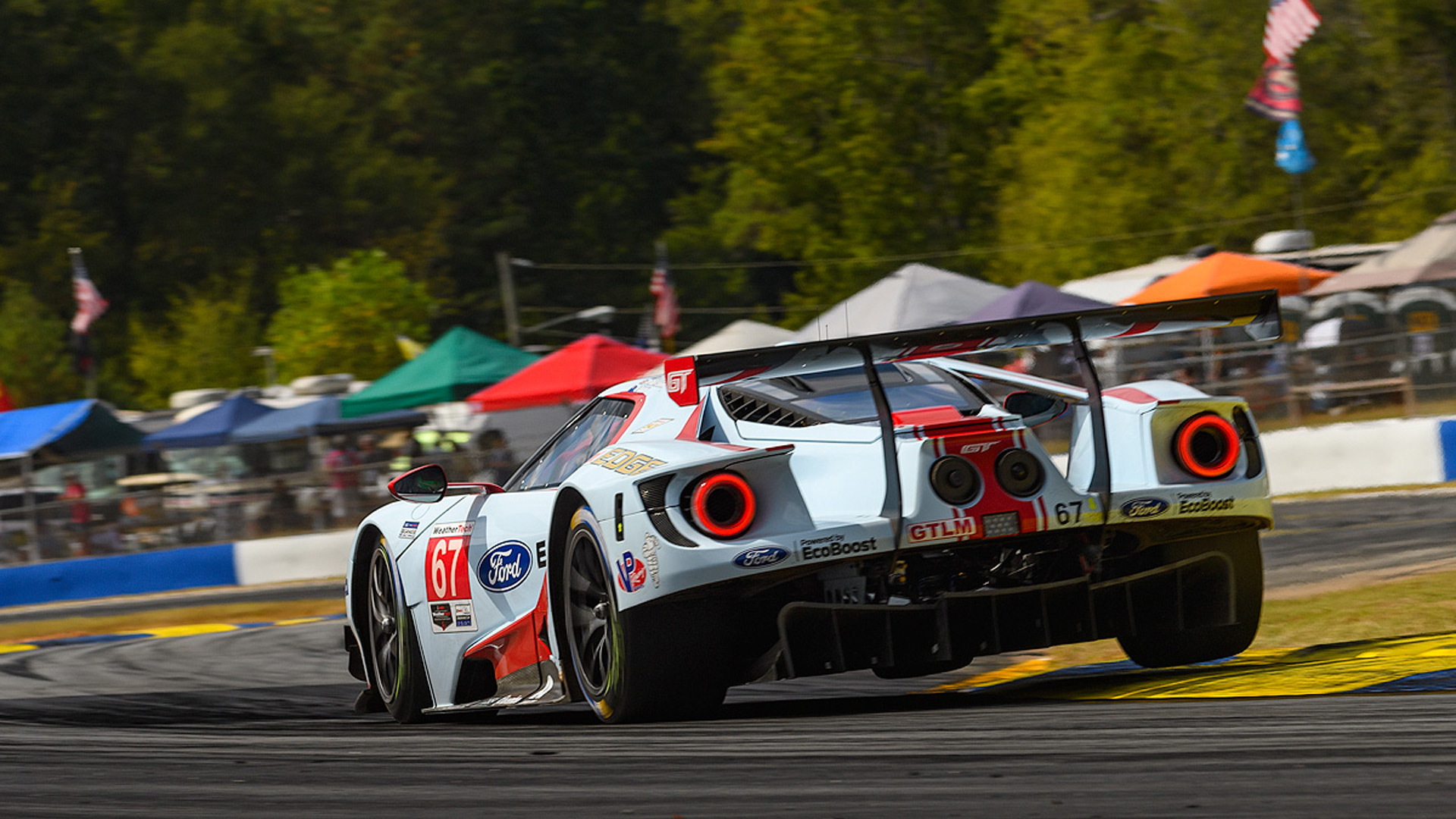 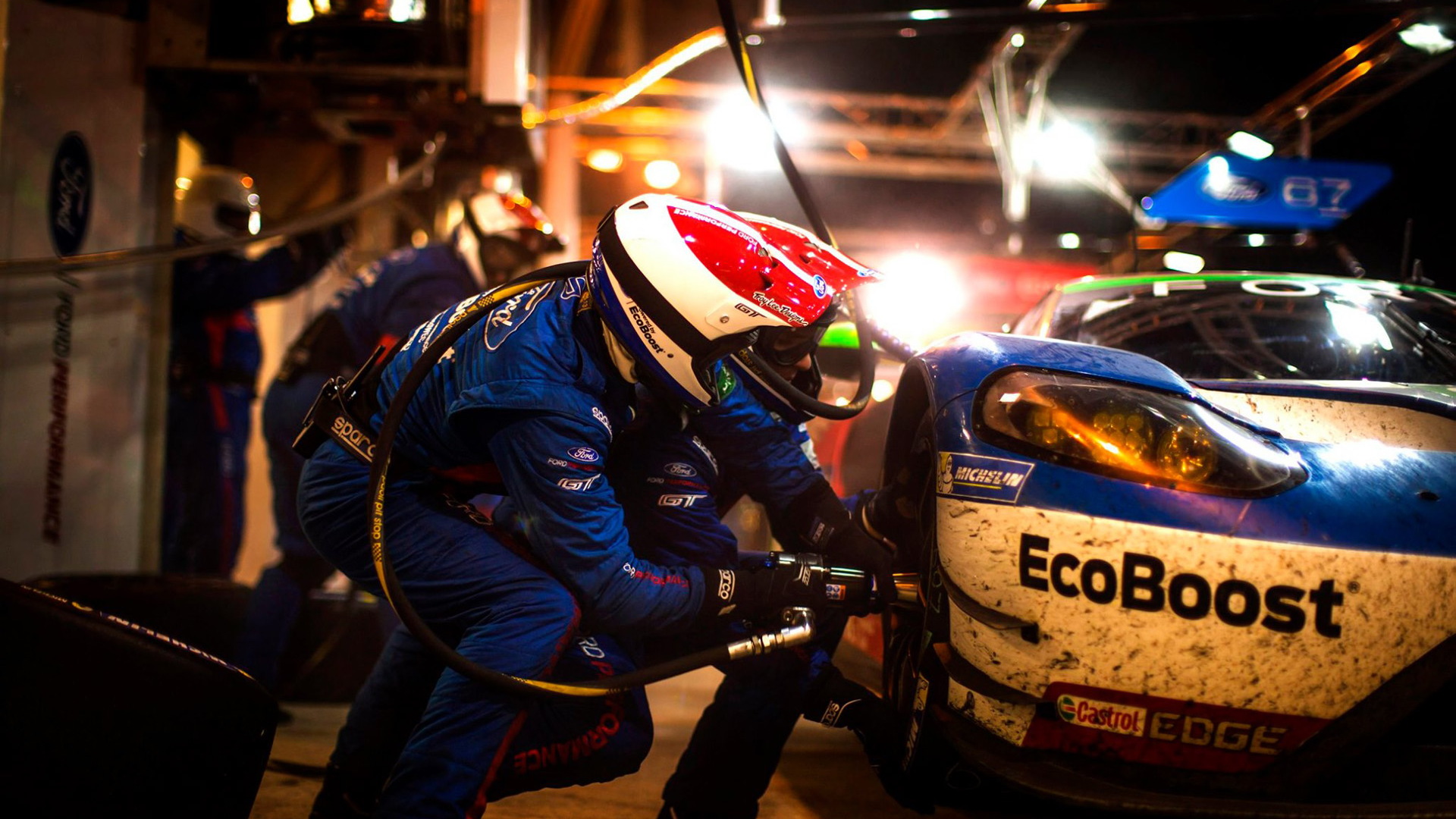 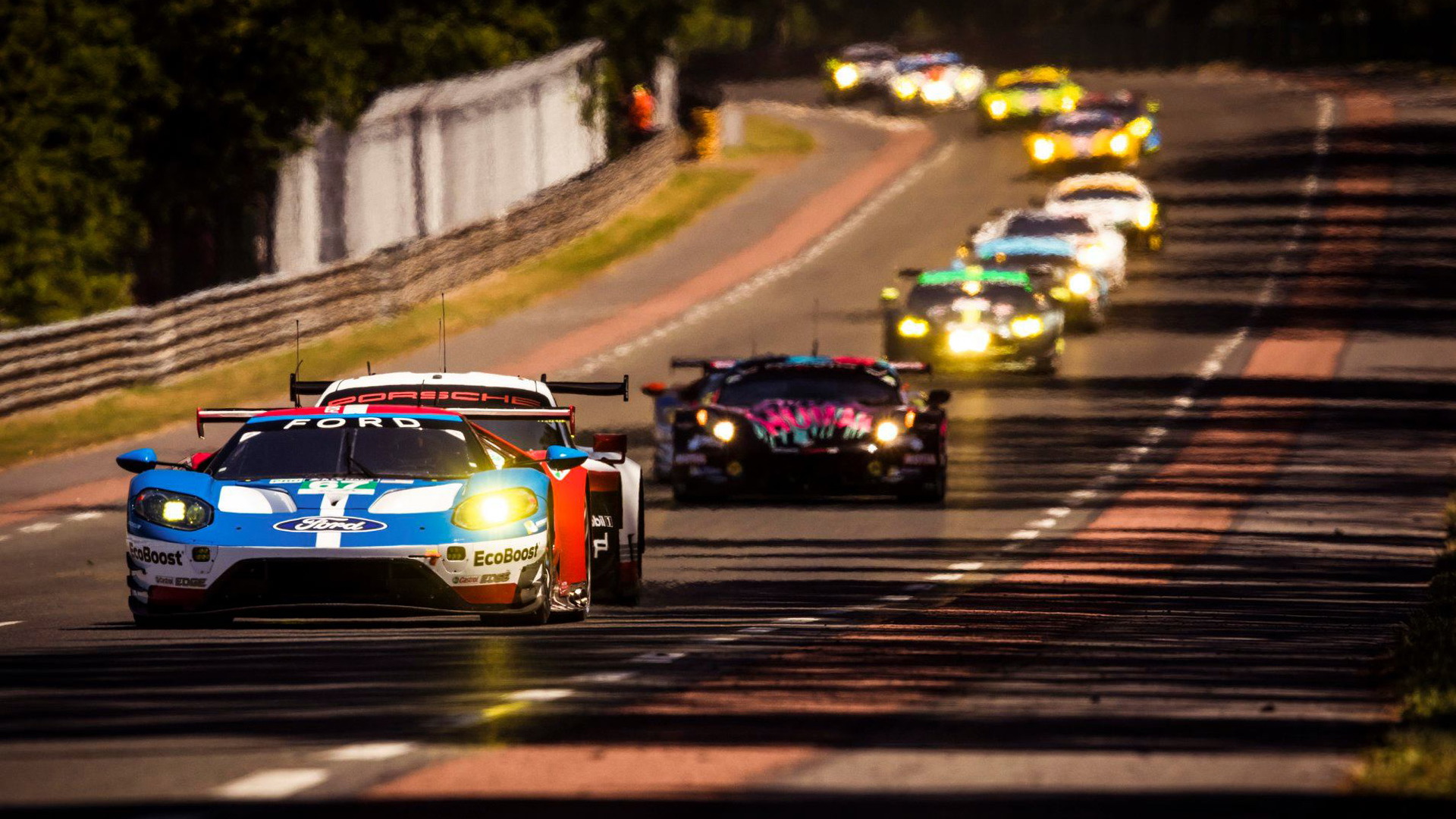 With the waving of the flag at this past weekend's Petit Le Mans at Road Atlanta, Ford's racing program for the modern GT supercar finally came to a close.

It's been four successful years for Ford and its racing partner Chip Ganassi Racing, not only here in the United States but also abroad thanks to Ford's decision to field the GT in both the WeatherTech SportsCar Championship and the World Endurance Championship. The car was entered in the GT Le Mans and GTE classes, respectively.

The highlight no doubt was the class win at the 2016 24 Hours of Le Mans, which came exactly 50 years after Ford and its GT40 famously beat Ferrari at the French classic for the first time. It was one of 19 wins over four years that saw 15 top drivers take turns behind the wheel.

On the final occasion at Petit Le Mans, it was Joey Hand, Dirk Mueller and Sebastien Bourdais in the No. 66 car and Richard Westbrook, Ryan Briscoe and Scott Dixon in the No. 67 car. Incidentally, it was Briscoe and Westbrook who were first to win in the modern GT. That was back in May 2016 at Laguna Seca.

Ford from the start had committed to just a four-year program. However, there were private teams racing the GT as well, and it's these teams that could see the GT remain on the track in future seasons.

Chip Ganassi Racing is still open to a privately funded effort for the GT in a future season of the WeatherTech SportsCar Championship, Sportscar365 reported in September, citing comments made by the team's managing director, Mike Hull.

“There is a chance for that and we’re working on that,” he replied when asked about the possibility of continuing to race the GT. “Ford is working on that too."

Remember, production of the GT road car, which is closely related to the race car, will continue through to the end of the 2022 model year, or until production of the remaining 1,350 cars is complete. It means there's still the chance we see the GT race against Chevrolet's new C8.R race car based on the mid-engine C8 Corvette. One can hope.