This past weekend was the 53rd running of the Daytona 24 Hours, and the winning team was Chip Ganassi Racing running a Riley-Ford Daytona Prototype powered by an EcoBoost V-6 in the premier Prototype category. Taking turns behind the wheel of the winning #2 car were Scott Dixon, Tony Kanaan, Kyle Larson and Jamie McMurray, who together covered 740 laps at an average speed of 109.693 mph.

It was a close race between the #2 car and the #5 Action Express Racing Corvette DP of Joao Barbosa, Sebastien Bourdais and Christian Fittipaldi, which finished less than two seconds behind the winner. Rounding out the top three spots was another Prototpye, the #10 Wayne Taylor Racing Corvette DP of Ricky Taylor, Jordan Taylor and Max Angelelli. 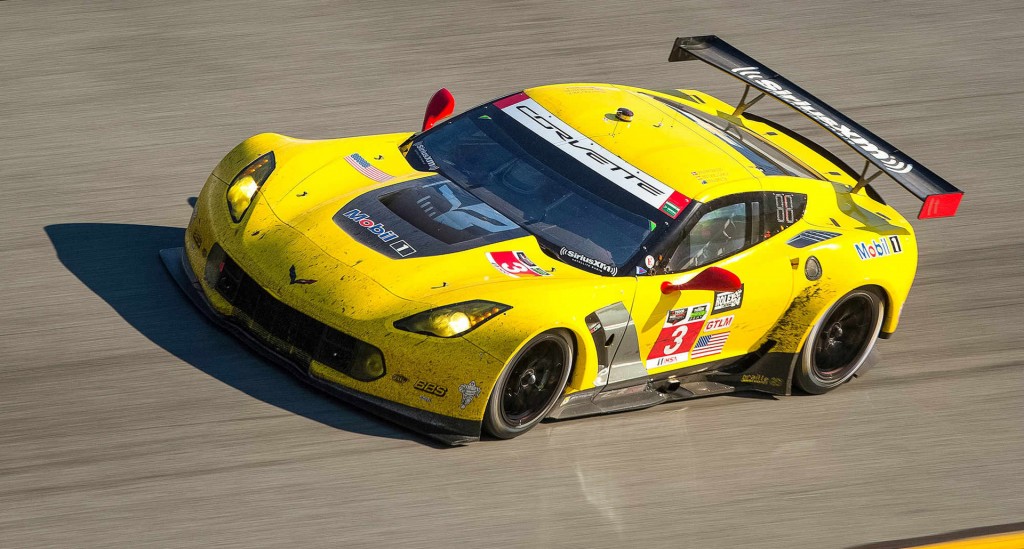 #3 Chevrolet Corvette Racing C7.R wins the GTLM category of the 2015 Rolex 24 at Daytona

The Daytona 24 Hours, officially known as the Rolex 24 at Daytona, is just the first race of the 2015 TUDOR United SportsCar Championship. The next stop on the calendar is in Sebring from March 18-21.