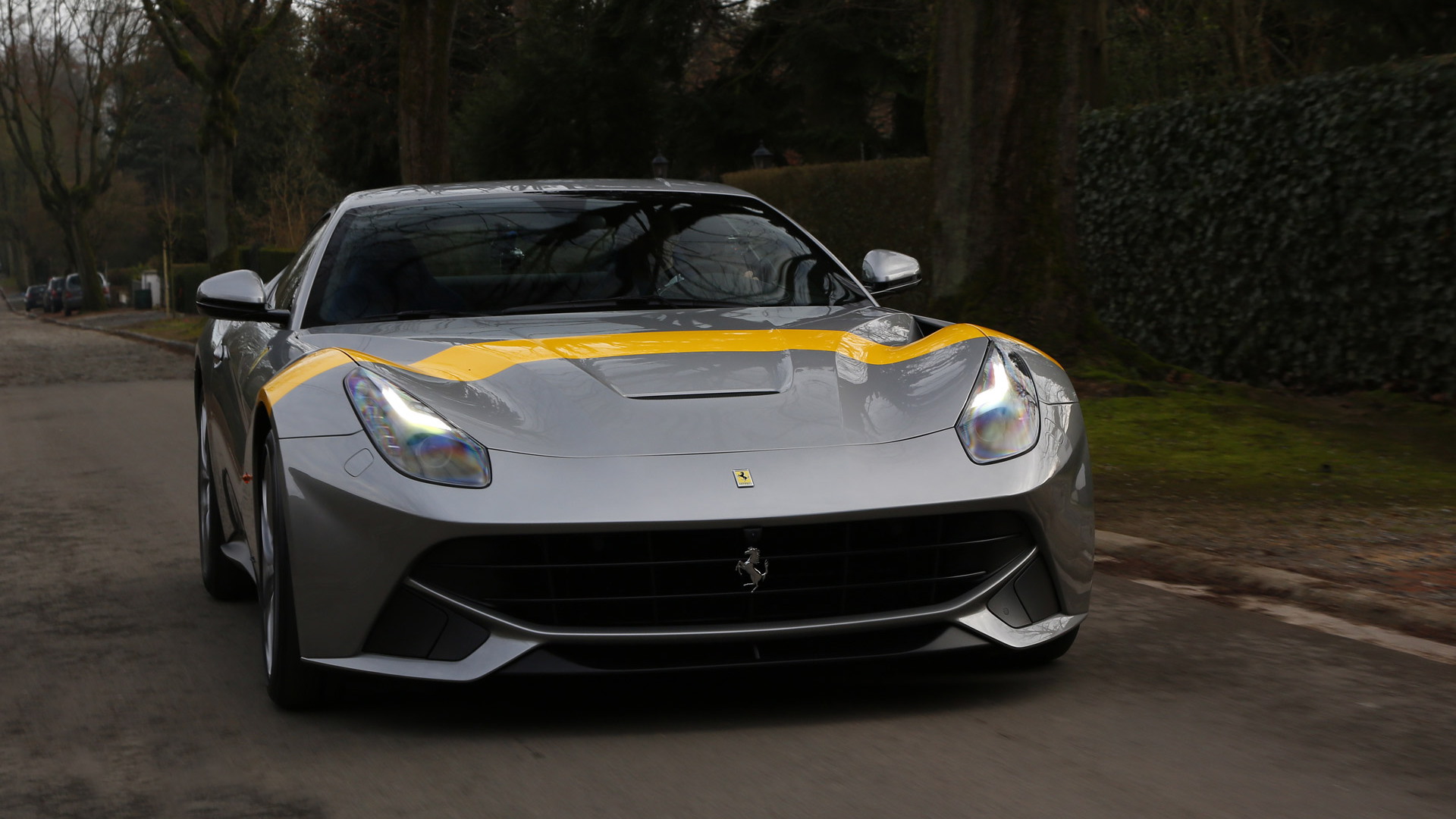 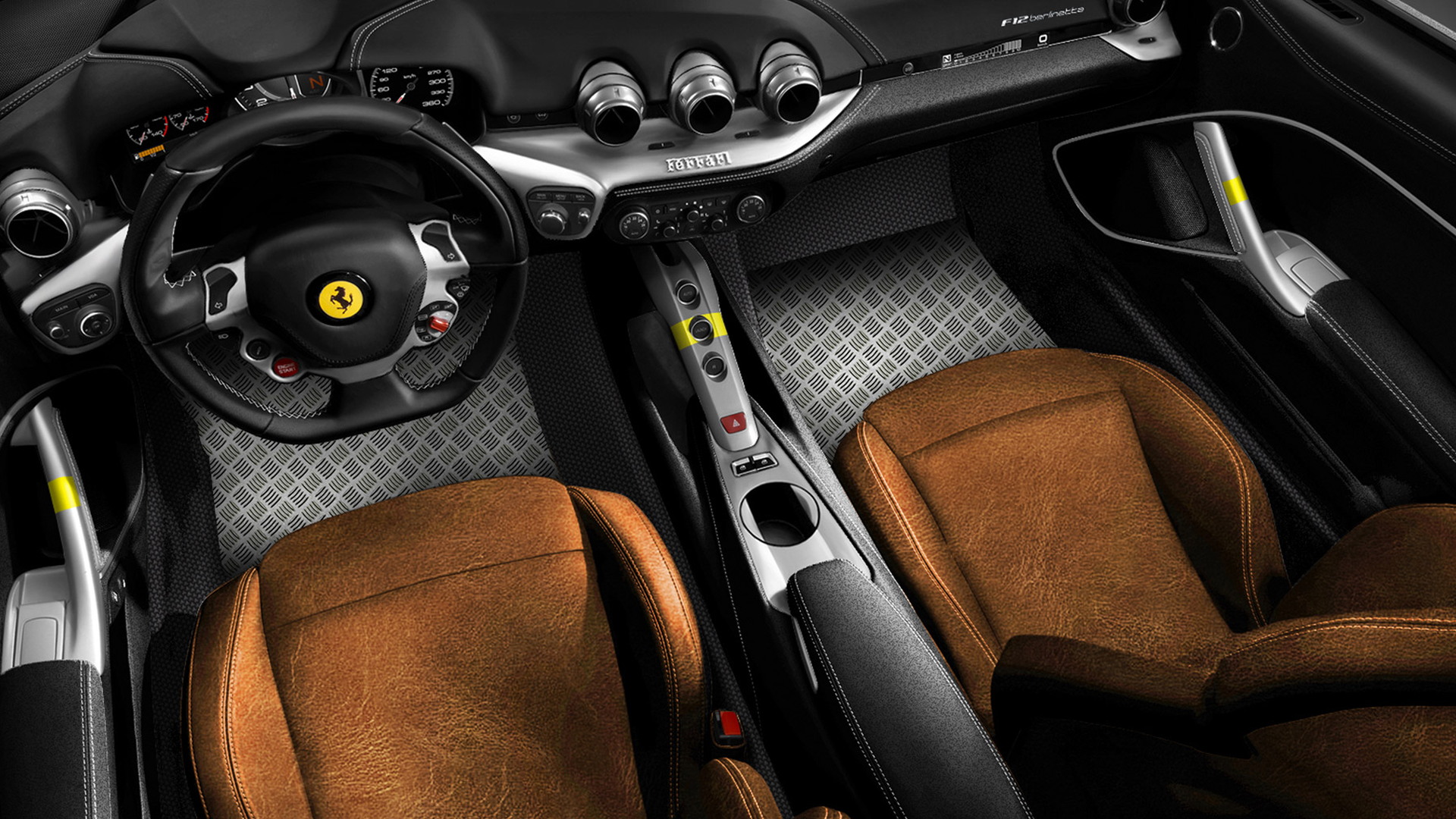 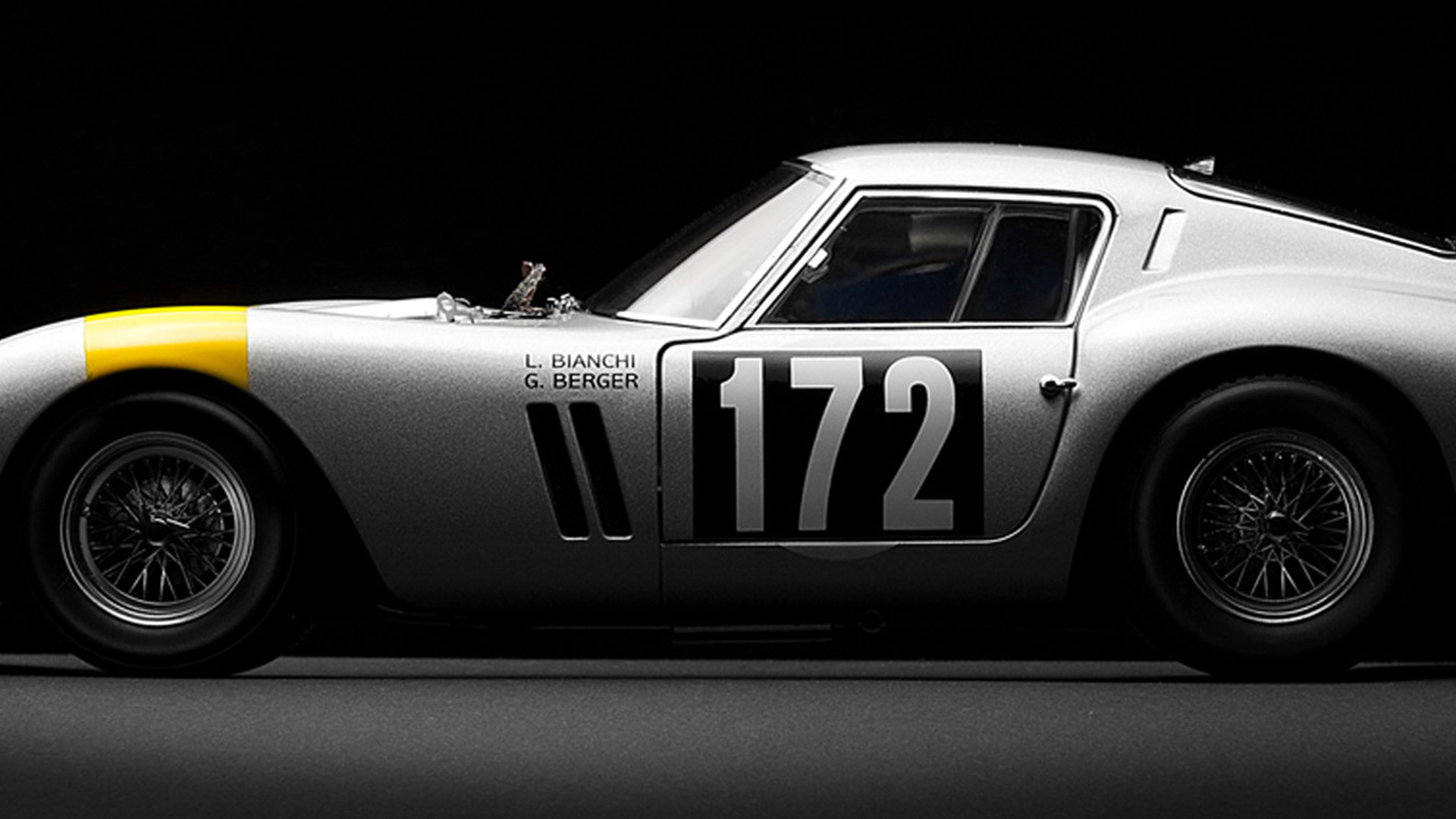 3
photos
The men and women at Ferrari’s Tailor Made personalization department have revealed their latest creation, a special F12 Berlinetta built to honor the victory of Belgian racing team Ecurie Nationale Belge in the GT category of the 1964 Tour de France Automobile. The team fielded a silver 250 GTO driven by Lucien Bianchi (with Georges Berger as co-driver) and dressed with a Modena yellow stripe across its hood.

The special F12 Berlinetta honoring that victory is called the Tour de France 64 and was displayed for the first time at the 2015 Dream Cars Show in Brussels, Belgium. It also features a silver body, in this case a hue called Argento Auteil, as well as a yellow stripe running across the hood and front fenders.

The interior is mostly black, with designers choosing a tobacco-colored leather to give a vintage look. This is contrasted with some more advanced materials including SuperFabric, which Ferrari describes as a bulletproof material with a 3D texture. It’s used for the floor mats and trunk lining. Finally, the roof liner is a soft material called Mycro Prestige that’s both water-repellent and breathable.

No changes have been made to the internals, which means a stock 6.3-liter V-12 delivering a massive 729 horsepower and 508 pound-feet of torque. Drive is to the rear wheels only, via a seven-speed dual-clutch transmission, and owners can expect 0-60 mph acceleration in 3.1 seconds and a top speed in excess of 211 mph.