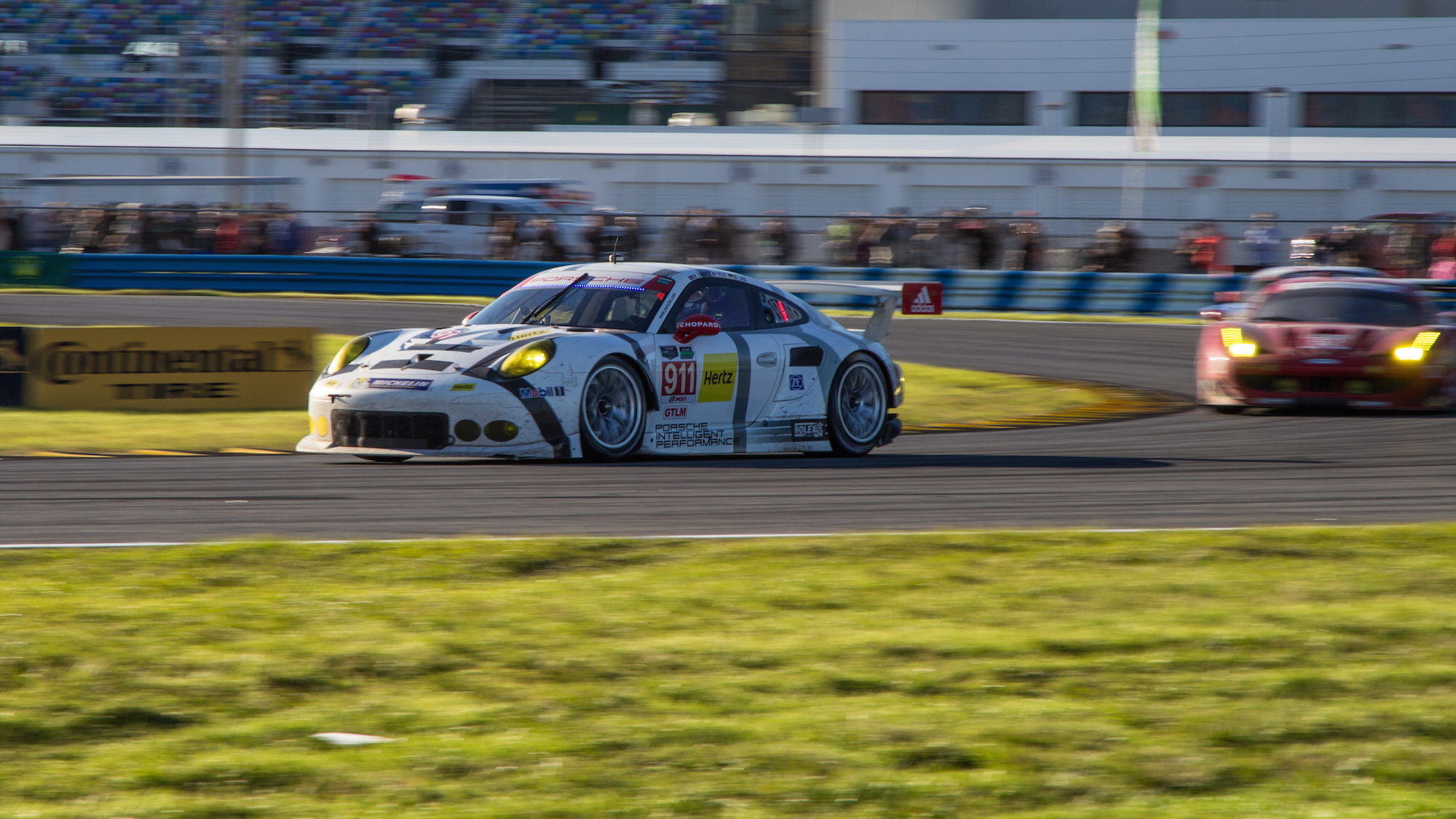 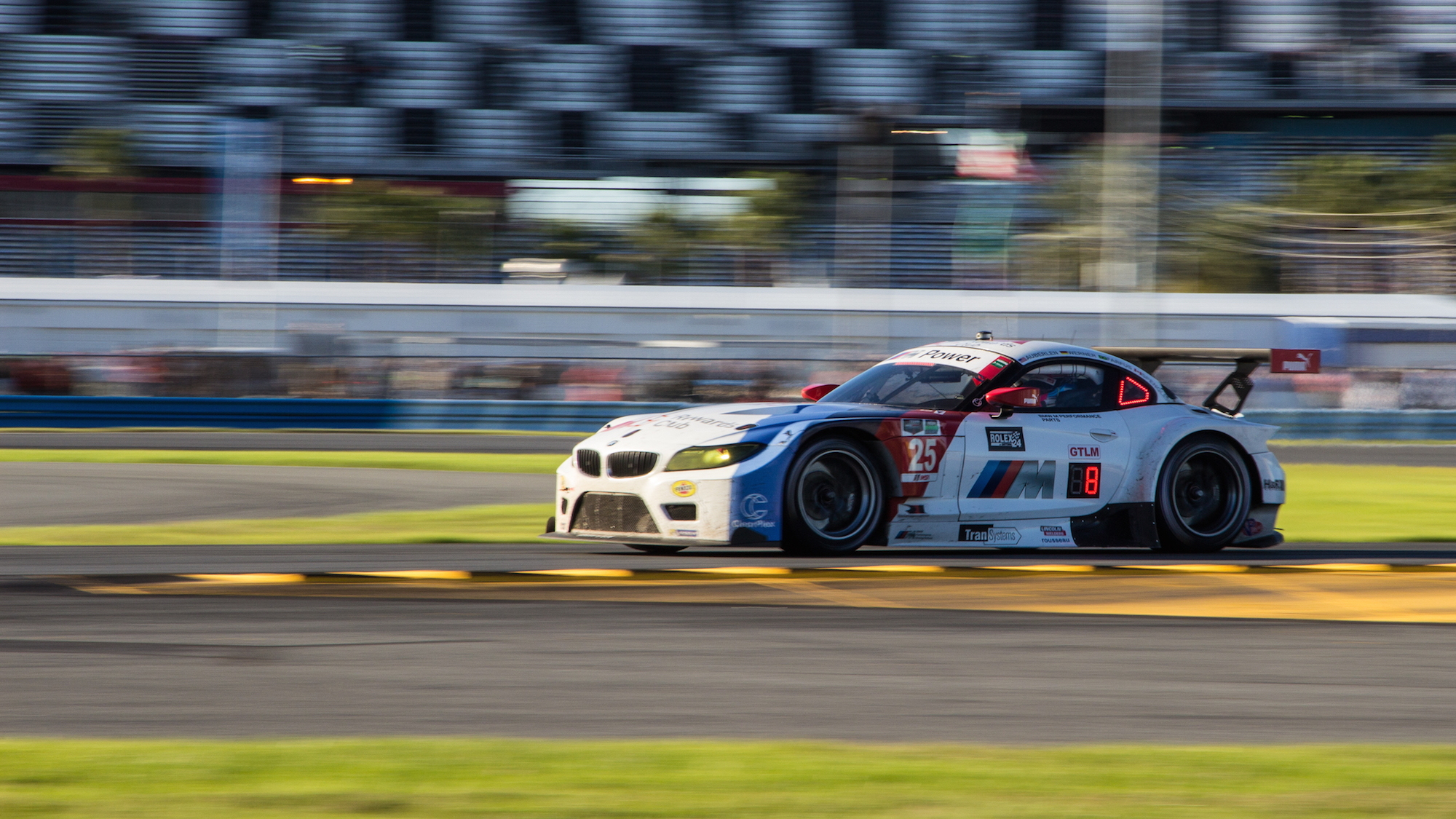 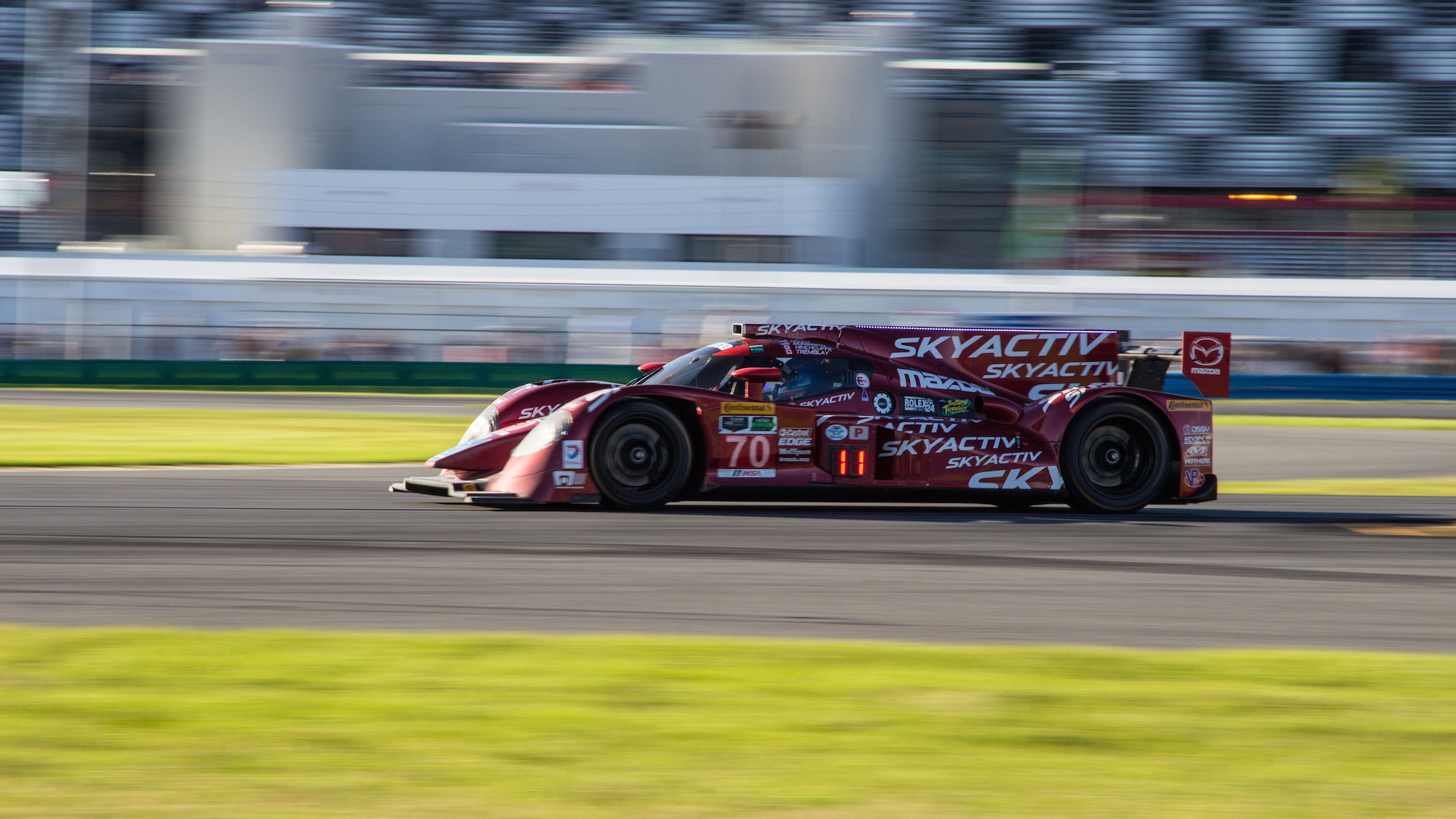 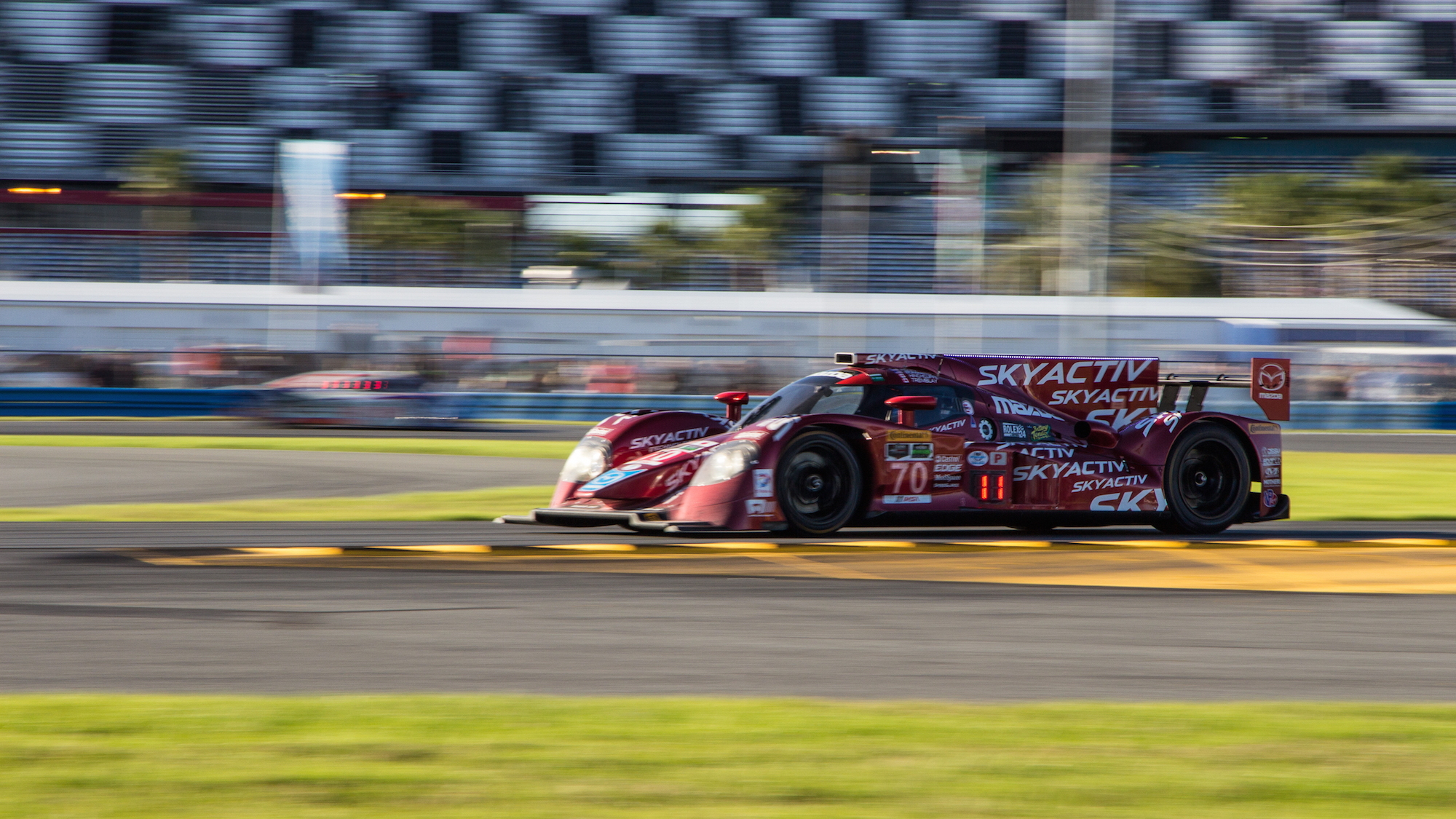 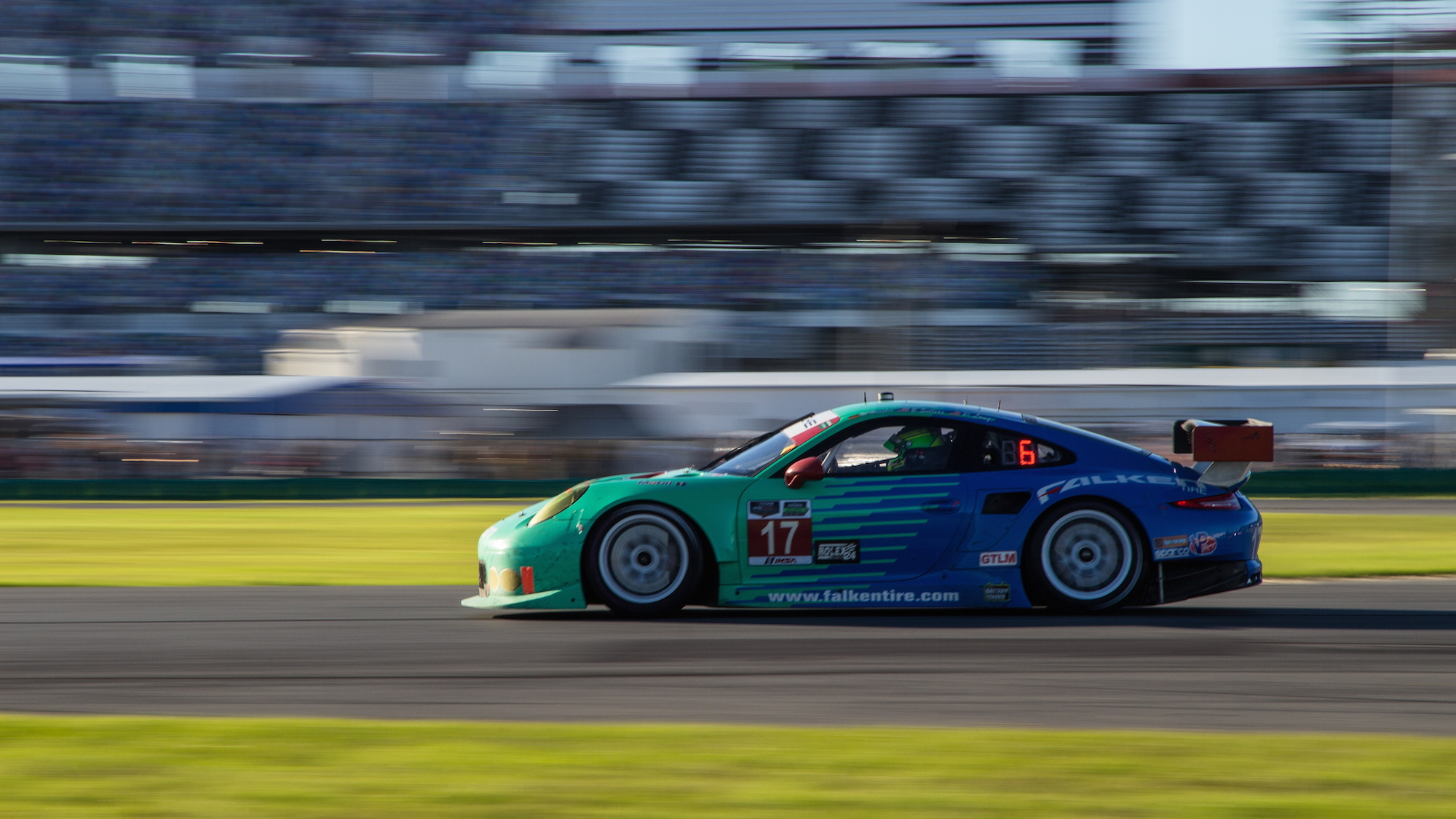 In fact, if anything, the atmosphere of this year’s Rolex 24 was rather sedate. Endurance racing can often be a roller coaster of emotion, of effort, of sheer attention--for drivers, teams, and fans alike. But this year’s race was a ride in the kiddie park next to last year’s Six Flags.

Whatever the cause, this year’s Rolex 24—for this fan at least—was somewhat underwhelming. Fortunately, there’s more to look forward to this season, and even more to hope for next year.

Among the highlights of what’s coming to United SportsCar Championship racing in 2016: