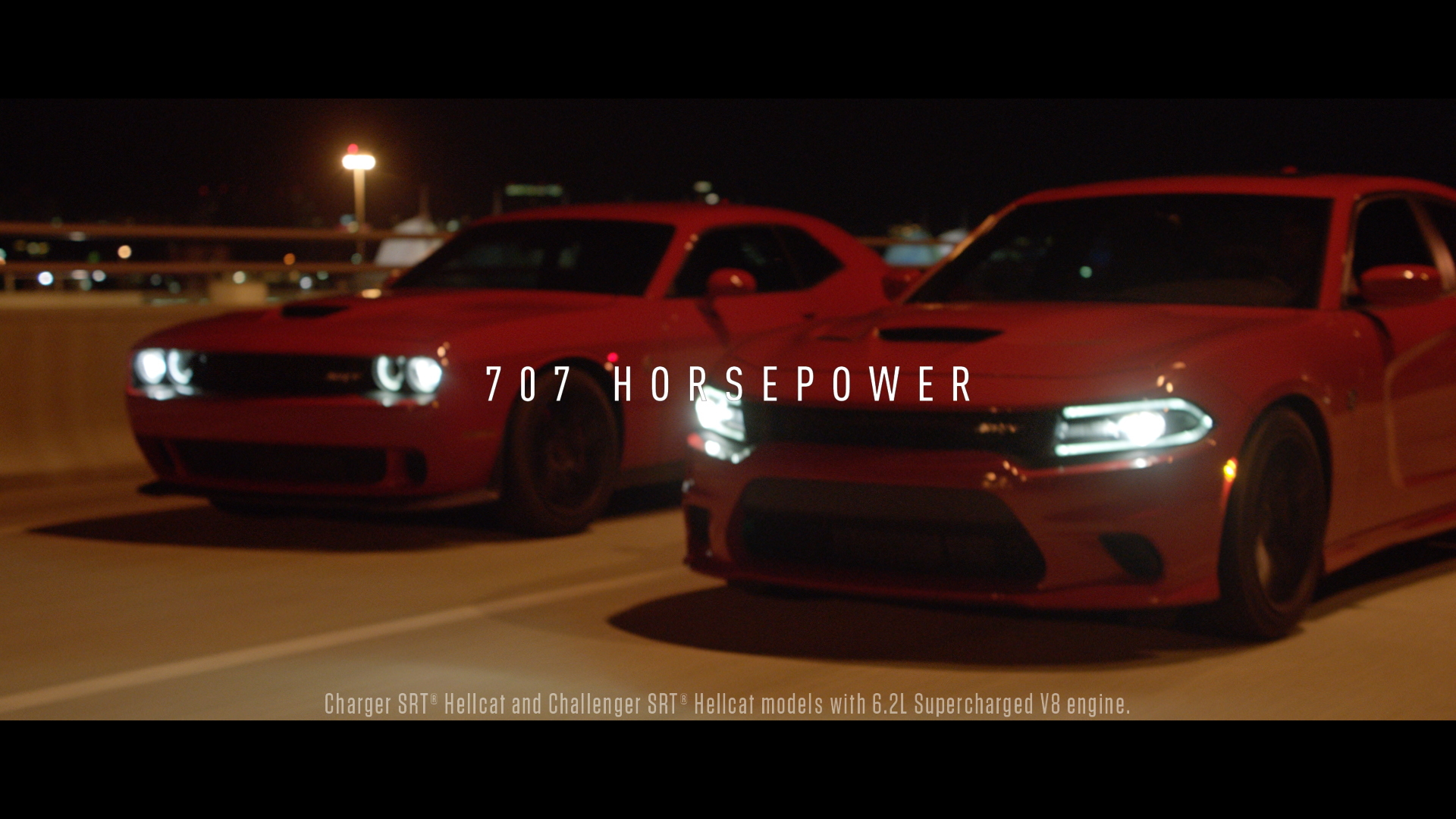 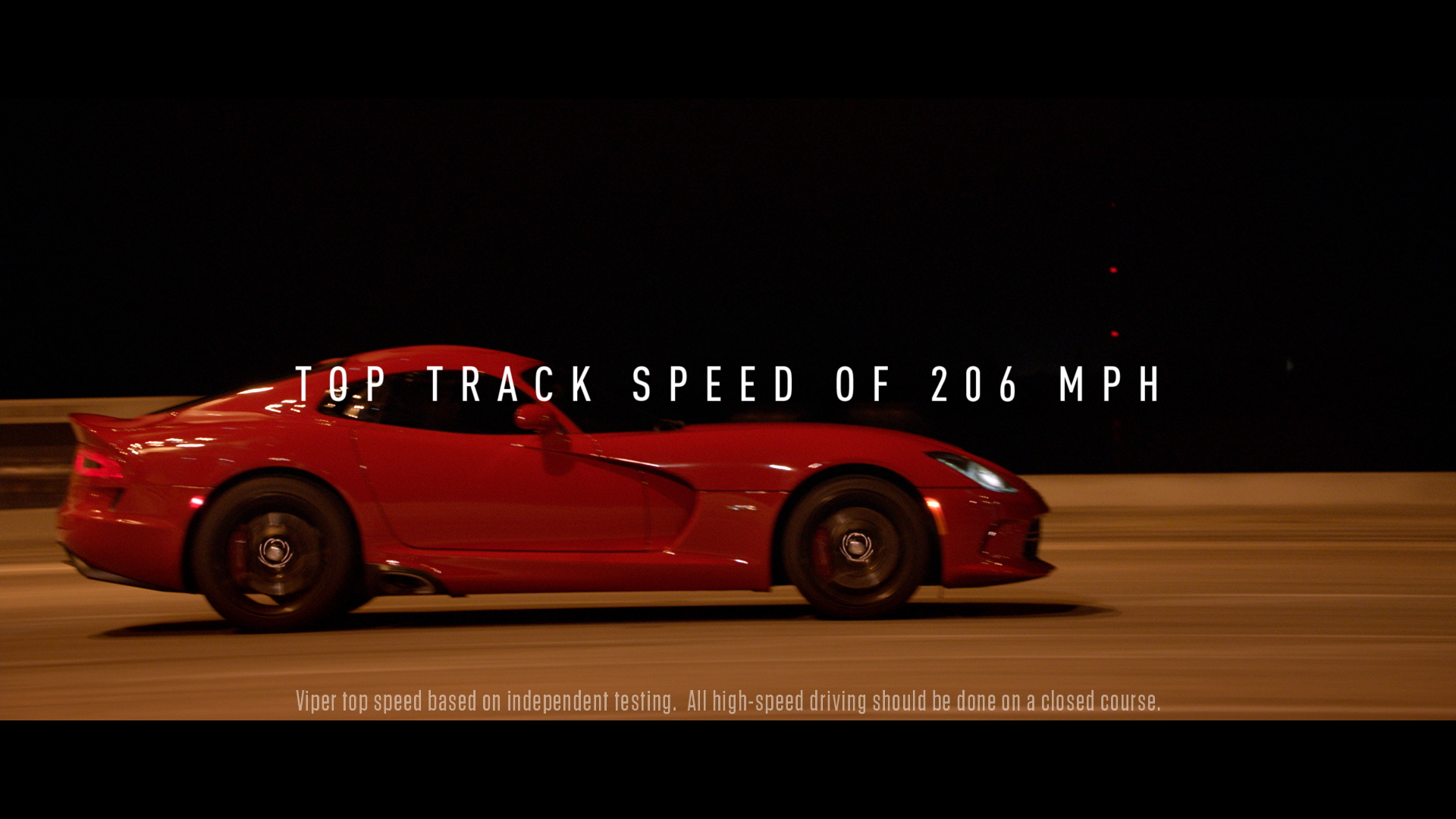 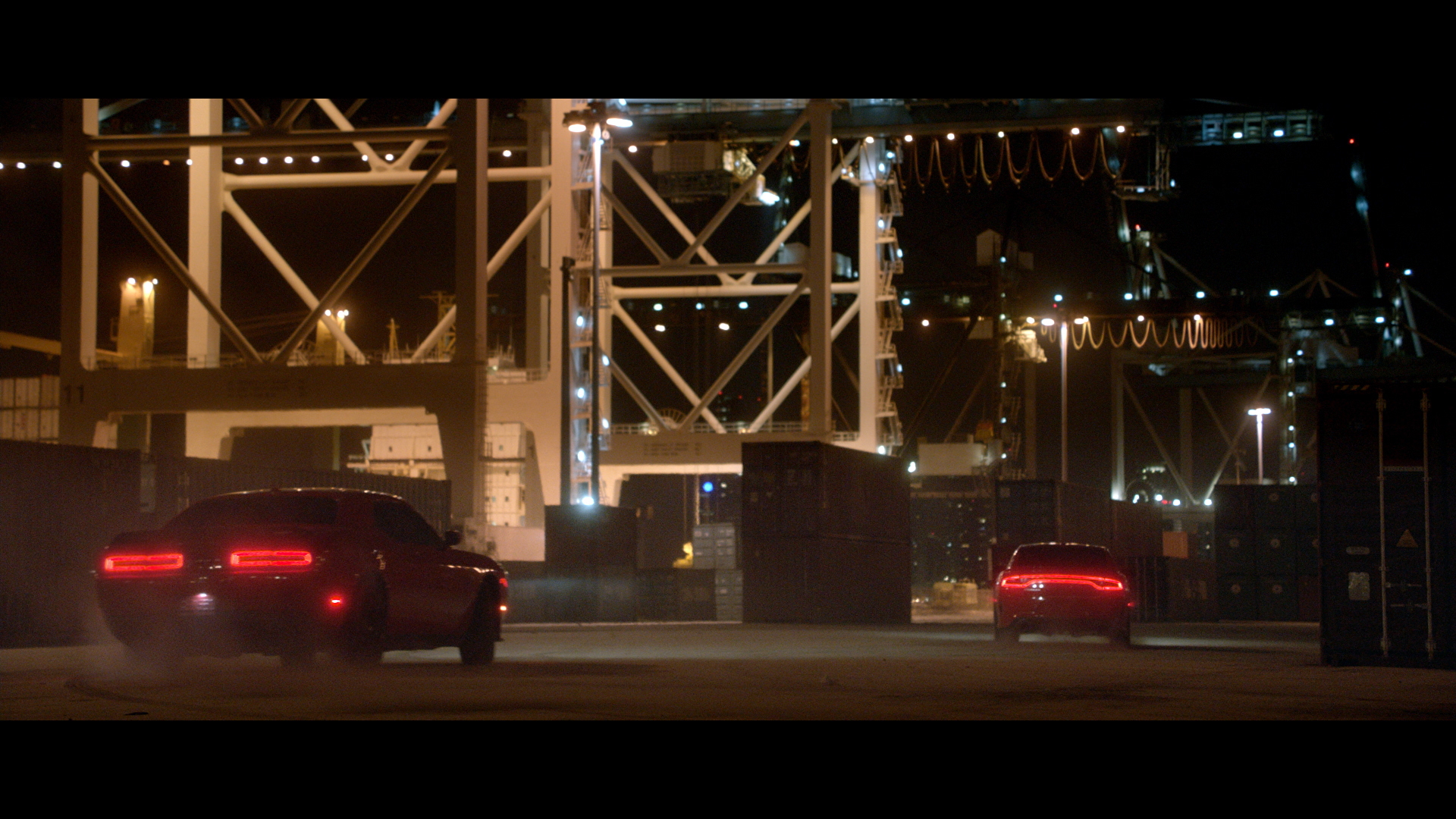 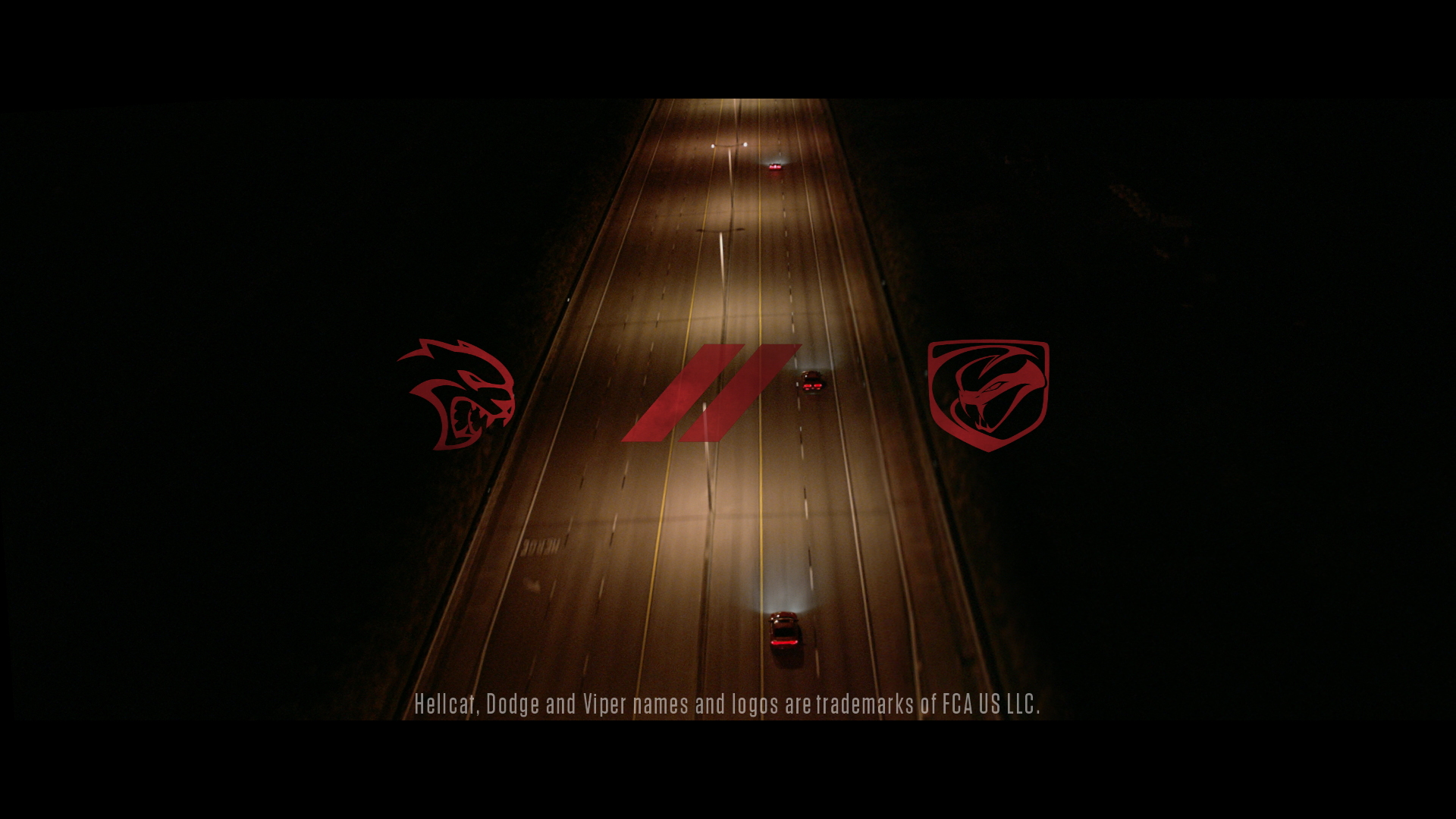 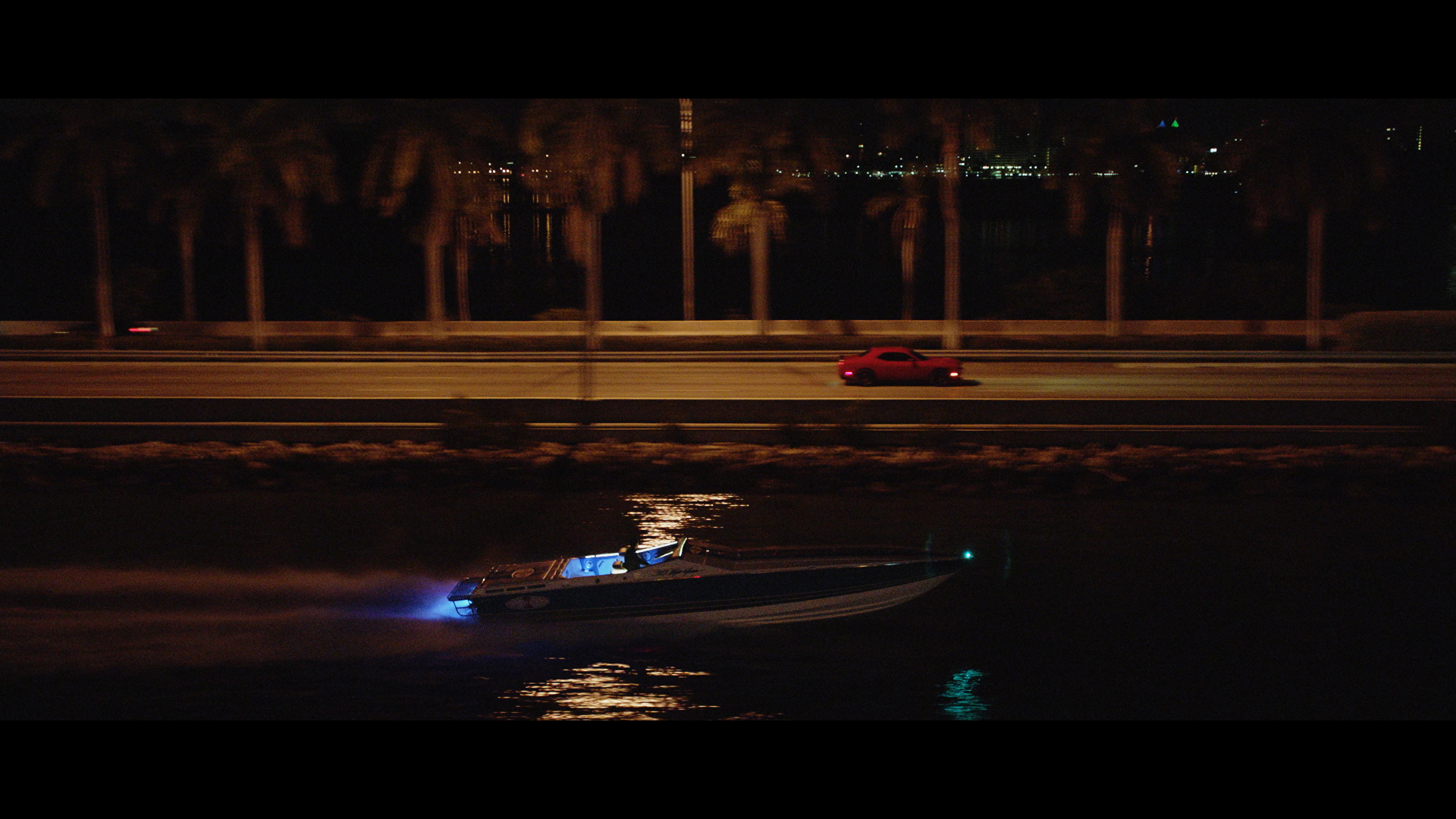 Just in time for the Fourth of July holiday, Dodge is releasing a pair of television ads that will stoke American pride. The 30- and 90-second ads, titled "Predators," feature a Dodge Challenger SRT Hellcat, a Dodge Charger SRT Hellcat, and a Dodge Viper GTS roaming the night freely on deserted city streets.

Set to the tune of the 1981 Phil Collins single, "In the Air Tonight," the cars speed through parking garages, rumble through tunnels, drift around corners, and cause general mayhem. In one especially telling shot, the Charger and Challenger leave a burnout patch that would make Jackson Pollock proud. These ads are clearly to provide a halo for Dodge, and we'll leave the hook up to you to discover by viewing the videos. See the short version above and the long version at the bottom of the page.

The ads are set to debut on July 3rd in movie theaters across the county and they will find their way to the cable networks on July 5th. On the 6th, the 30-second spot will be shown in New York's Times Square, and on July 14 it will air during the Major League Baseball All-Star Game.

The ads were created in a partnership with the Portland, Oregon, firm Wieden+Kennedy. They were shot over three nights in Miami, using such tools as drones, a helicopter, and another Hellcat as a chase vehicle. Dodge says nothing else could keep up. Of course, we know that's not true, but Dodge has ready access to Hellcats, so why not?