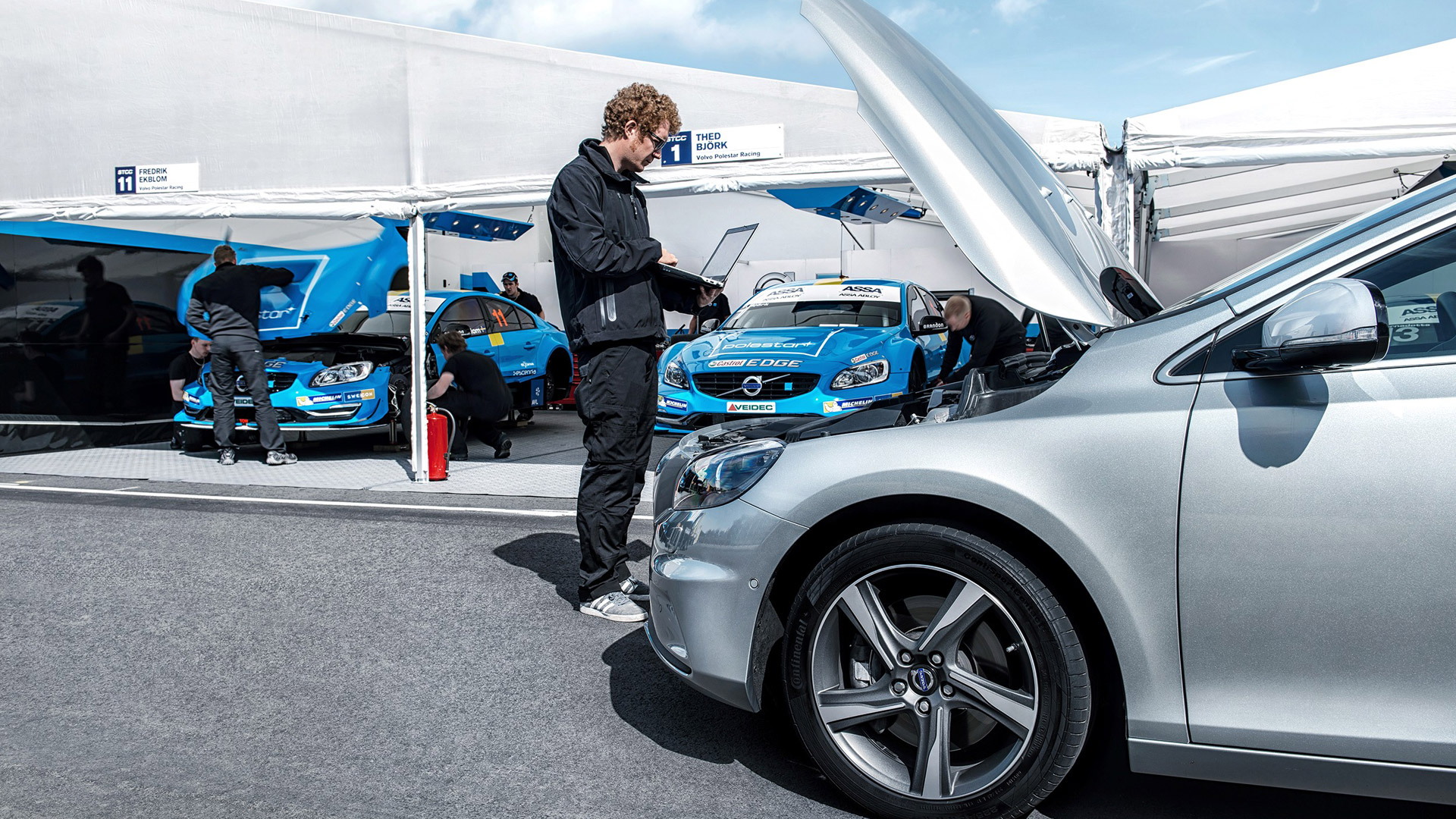 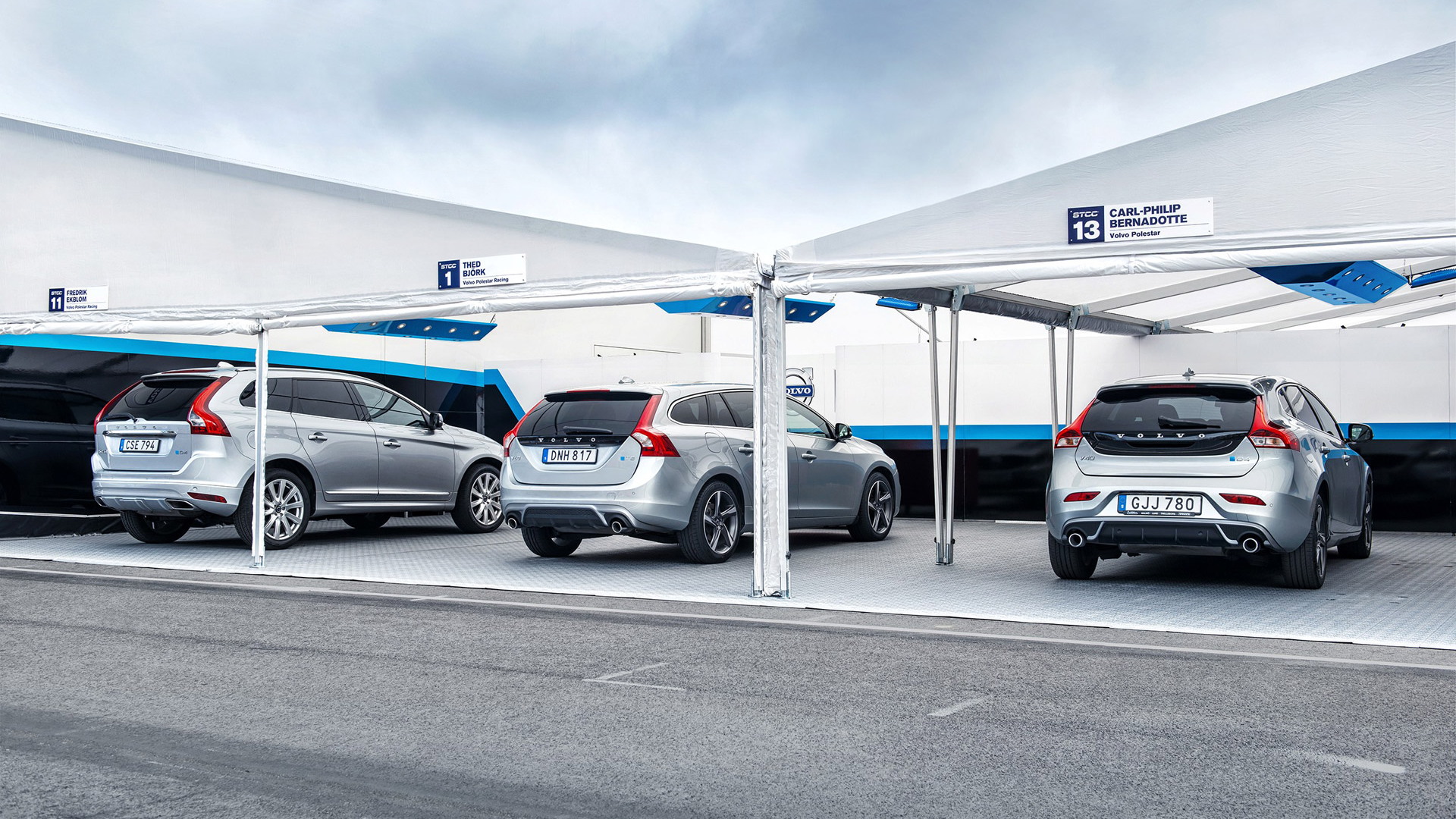 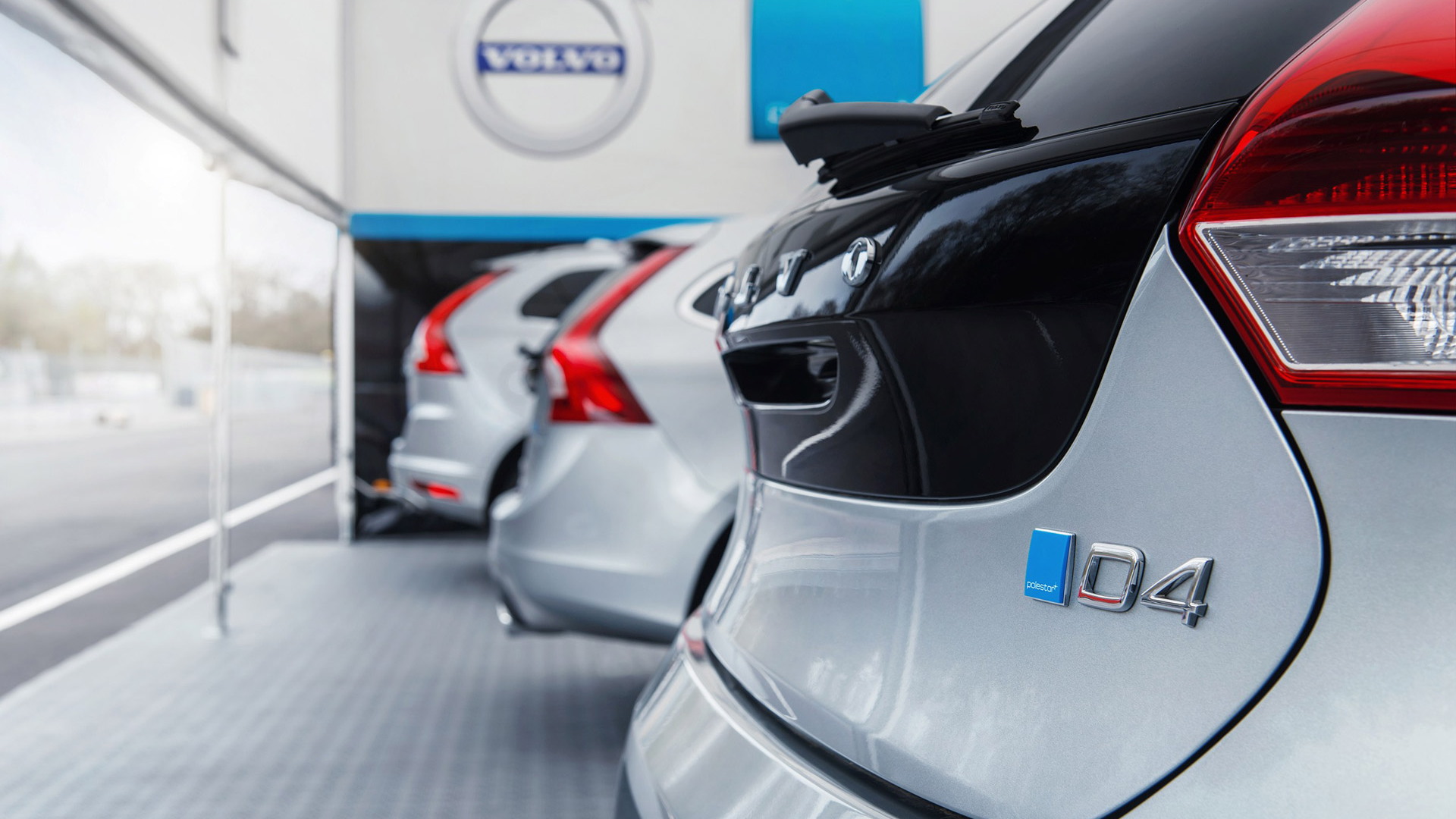 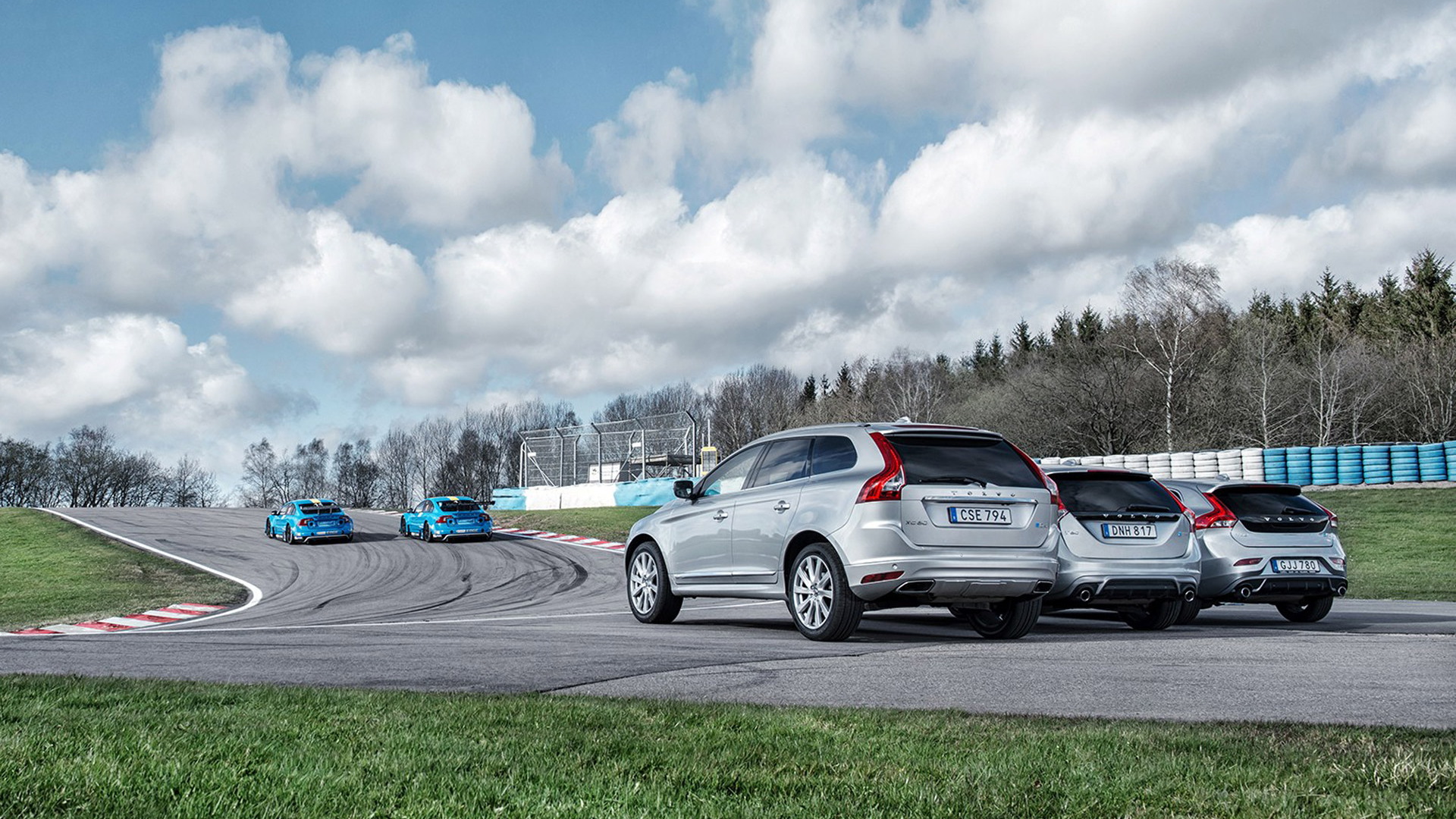 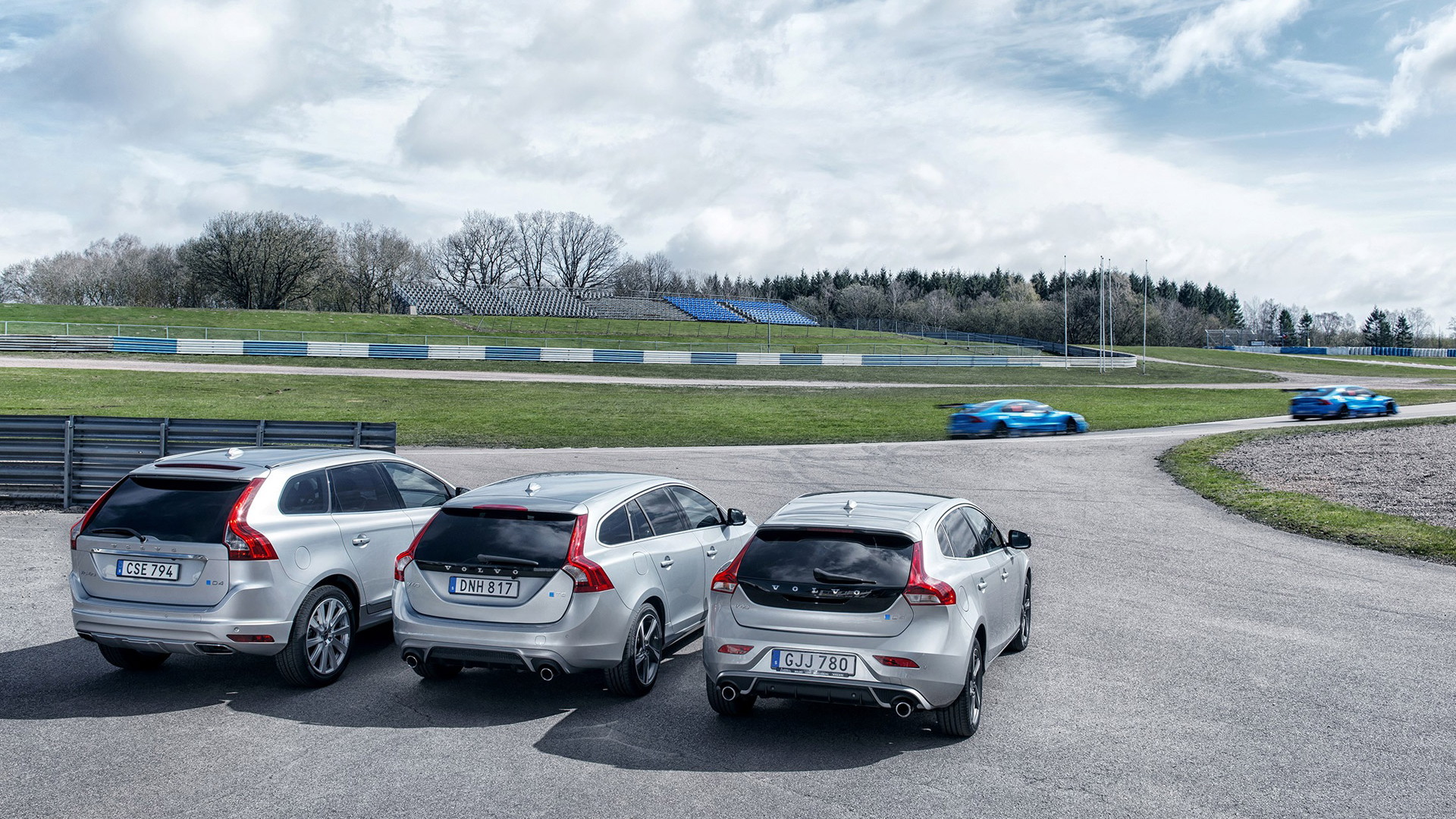 Volvo’s official motorsport arm and burgeoning tuning division Polestar has come up with a new assortment of dealer-fitted upgrades designed to make your standard Volvo quicker and more fun behind the wheel. Best of all, the upgrades are made with certified emissions and fuel consumption and leave your official Volvo warranty untouched.

Polestar first started offering engine software upgrades back in 2011 and later branched out into building dedicated performance models in the form of the 2015 S60 and V60 Polestar. Now the Swedish firm has come up with some software upgrades for the latest Drive-E range of four-cylinder engines as well as some for the drivetrain.

The upgrades focus on mid-range performance to improve the driving experience and drivability, and were developed using knowledge gained in development of the dedicated S60 and V60 Polestar models as well as Polestar's motorsport program. The good news is that they’re available for most Volvo models equipped with a Drive-E engine and includes optimized engine performance, throttle response (both on- and off-throttle), and gearshift speed and precision (for automatics only).

For engine performance, Polestar tells us that the upgrades boost mid-range performance, which helps when you need a burst of power during overtaking or entering a busy highway. For the throttle response, the engine responds faster for on-throttle demands with the upgrades. And when lifting off the pedal quickly, the engine has been calibrated to provide a faster response here too.

Finally, for the gearbox, the upgrades mean shift speed has been increased, allowing the car to accelerate faster and react more direct to the commands of the driver. In addition to this, gearshift points have been calibrated to efficiently utilize the optimized mid-range performance of the engine, and a new gear hold function holds the gear during cornering at high lateral g-forces, preventing unwanted gearshifts mid-corner that can unsettle the balance of the car.

Volvo says the first of the Polestar upgrades will be available in late June, though availability at your local dealership may differ. And there is more coming, with Polestar promising more than 140 different variations of optimizations to be released over the coming months.