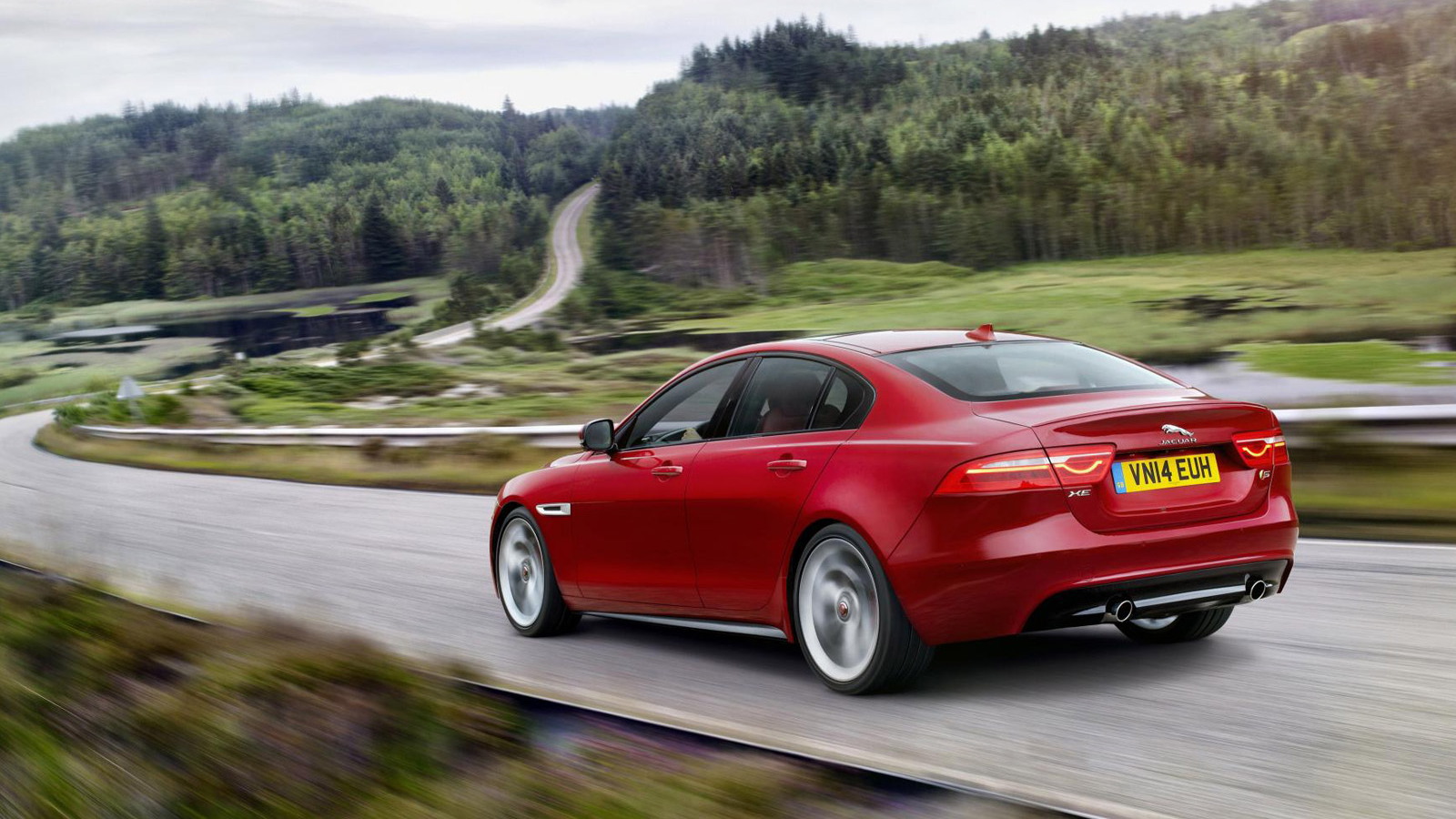 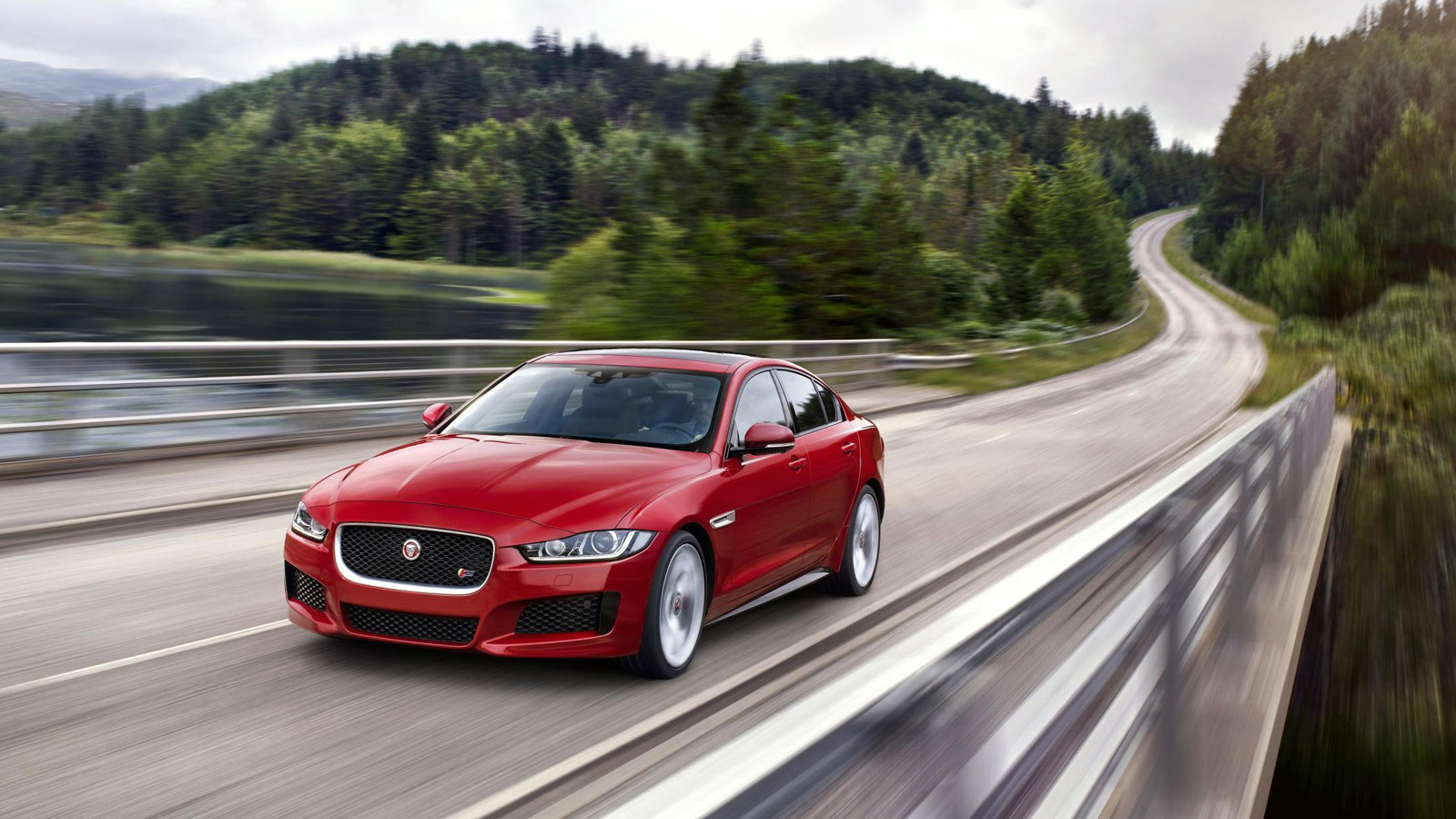 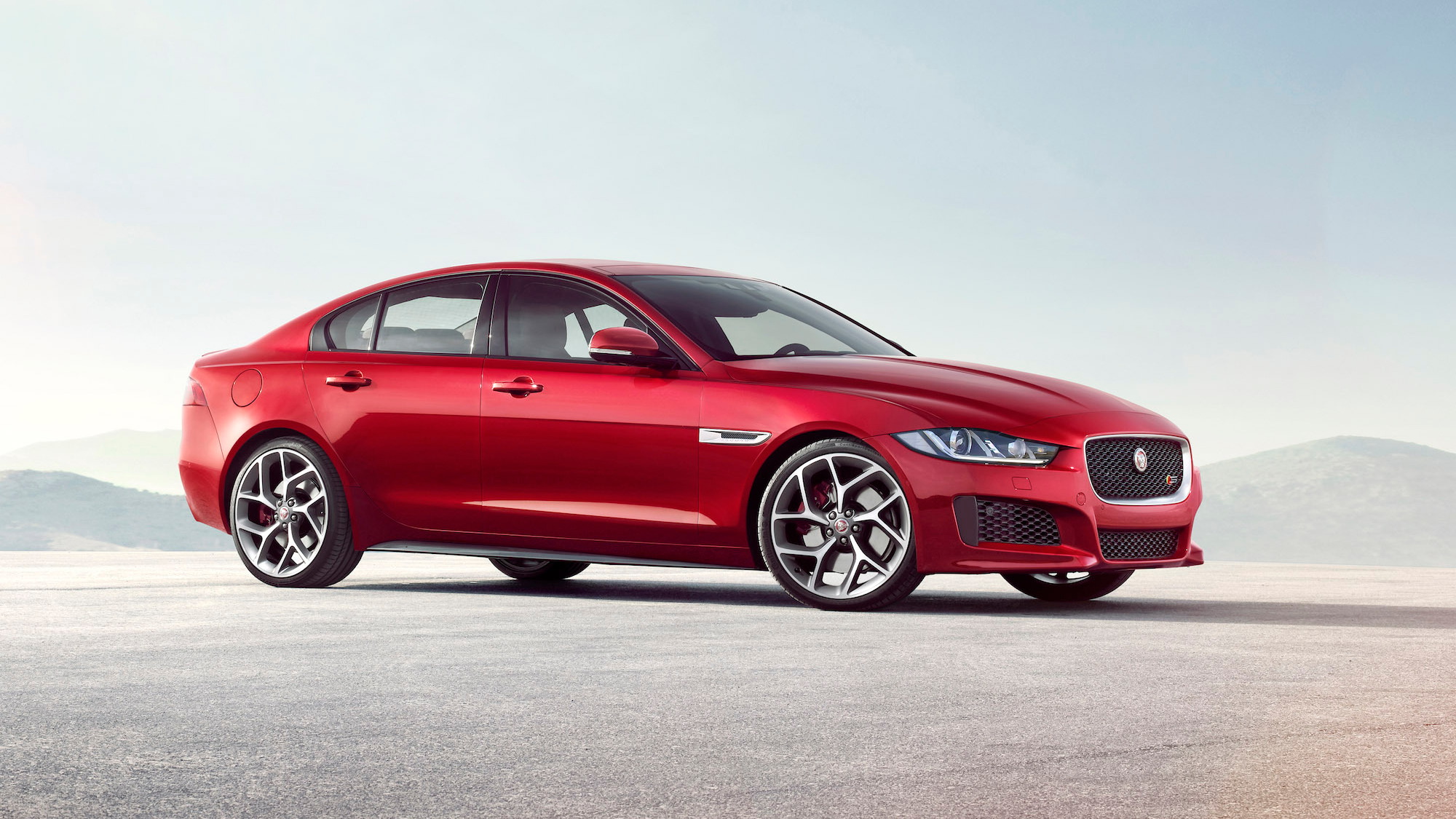 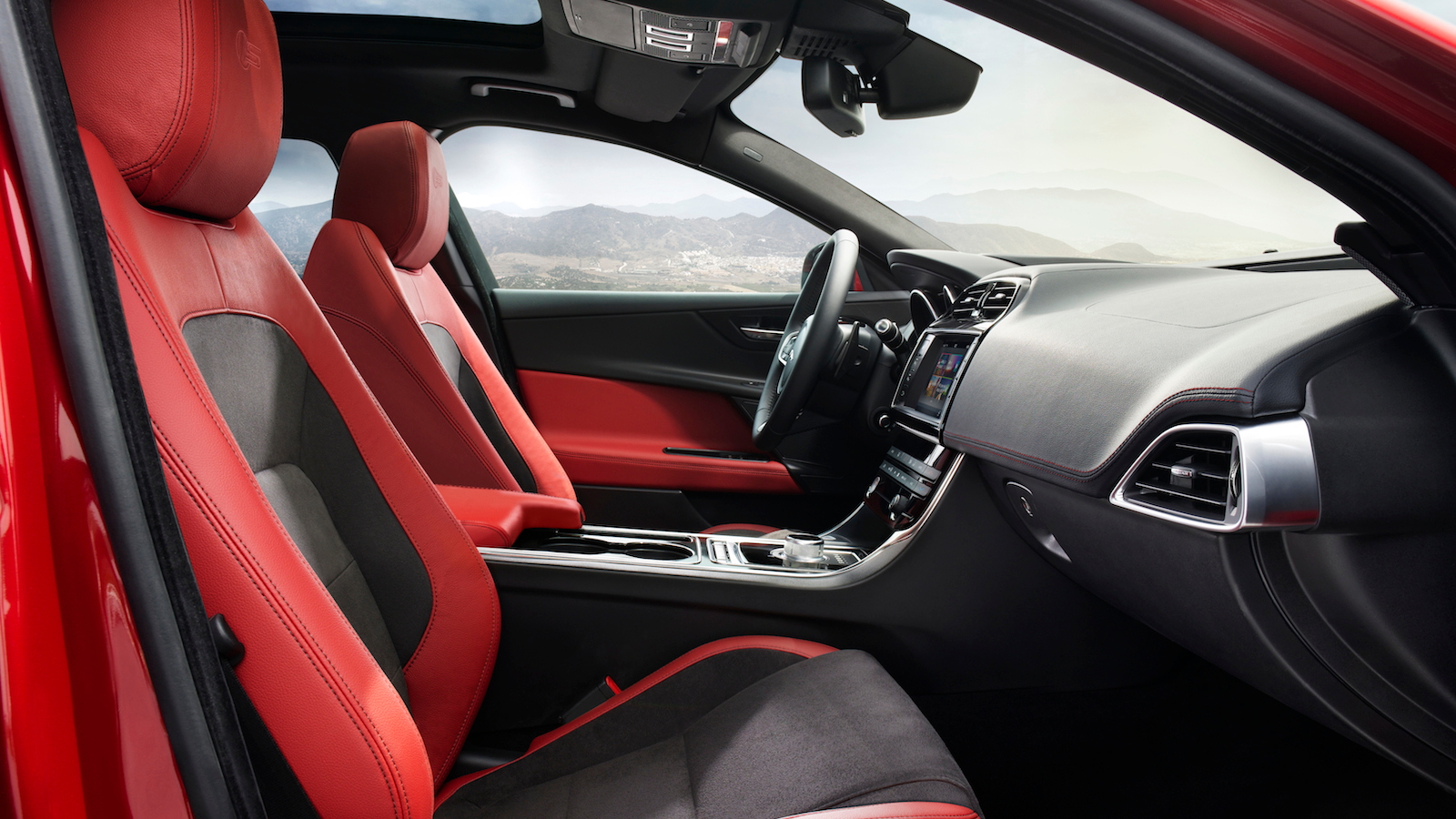 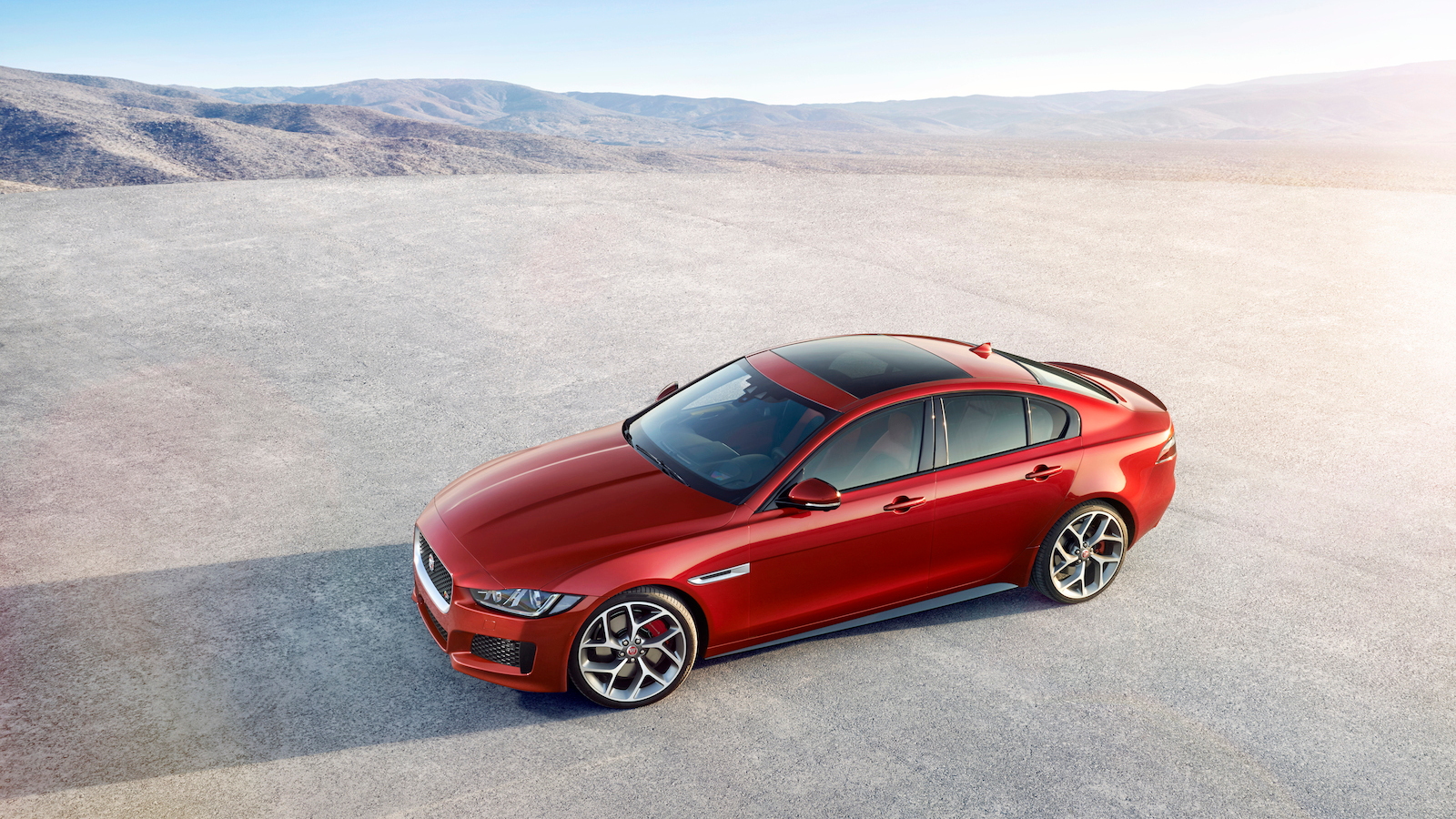 The 2017 Jaguar XE won’t arrive for sale in the U.S. until the spring of 2016, but today, Jaguar announced its specs in American trim.

Both the XE 20d and XE 35t offer an eight-speed, paddle-shift automatic transmission, a lighter version of the ZF eight-speed used in other Jaguars. The usual rotary shifter control will also be in place in the center console.

The inside of the 2017 XE also got some attention in the latest information release. An all-new Jaguar InControl infotainment system is offered, controlled through an eight-inch capacitive touchscreen display (think iPhone) that claims an intuitive interface and quick response times.

Pricing details and trim specifications will be released closer to next year’s on-sale date.