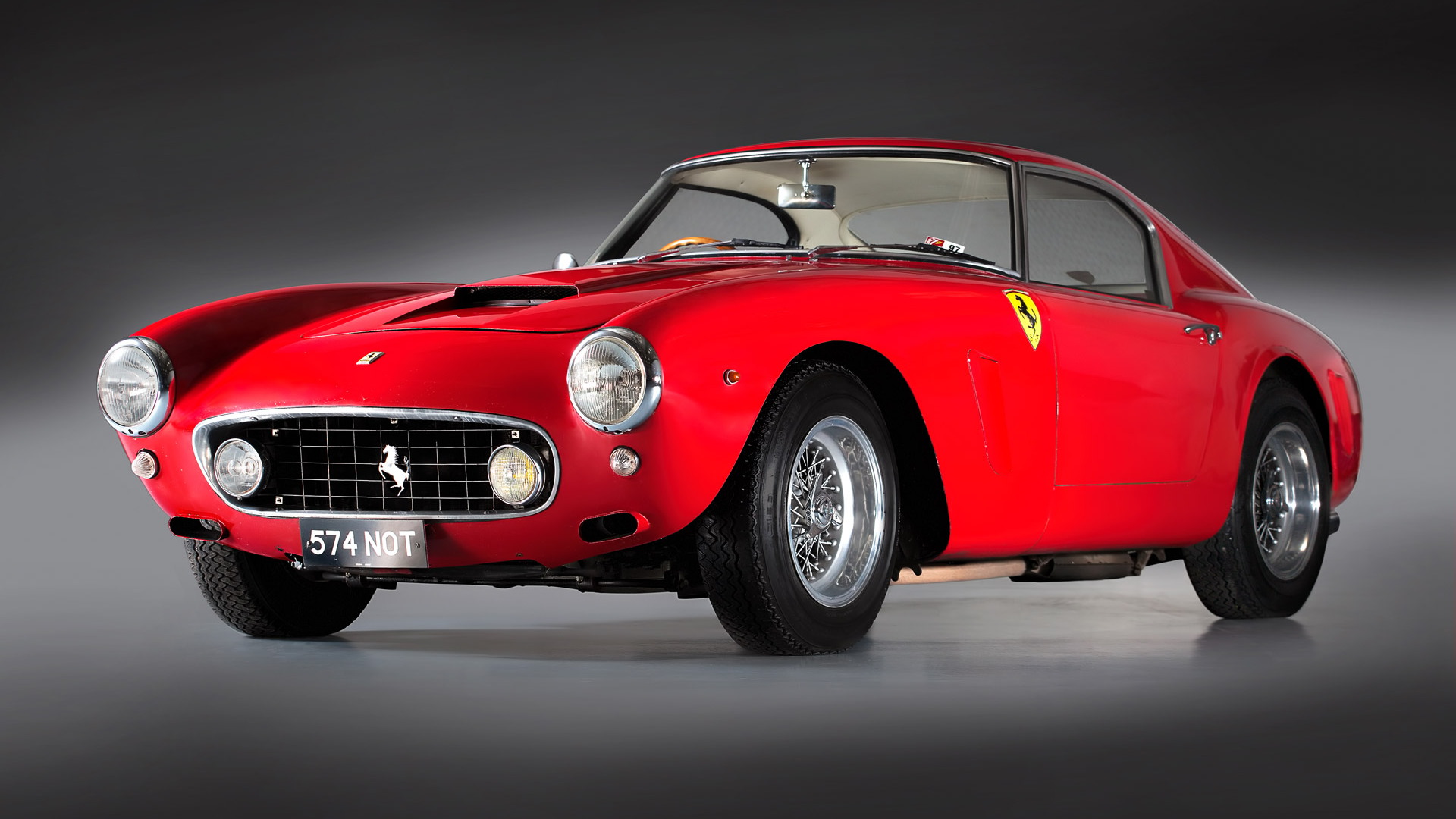 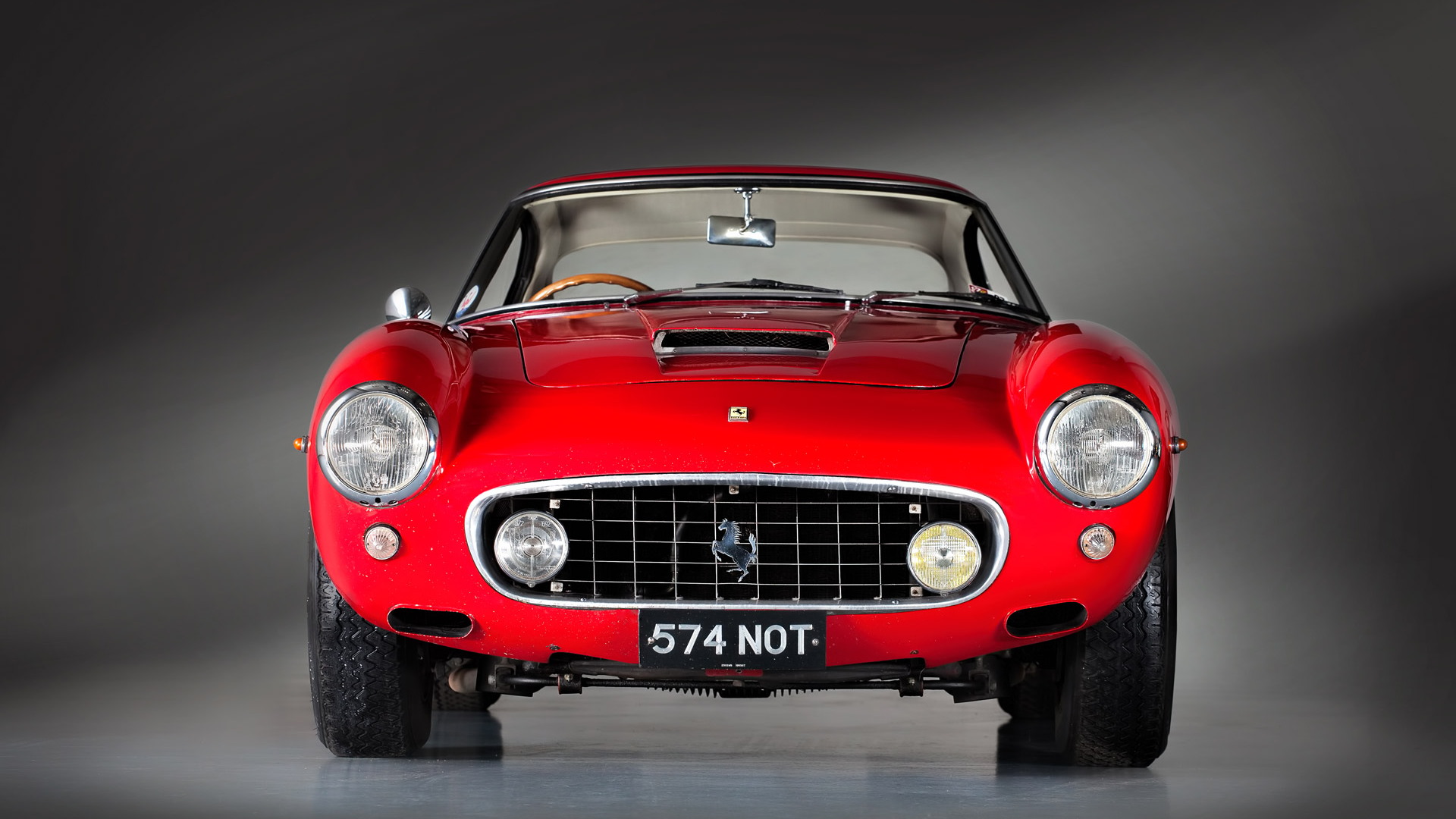 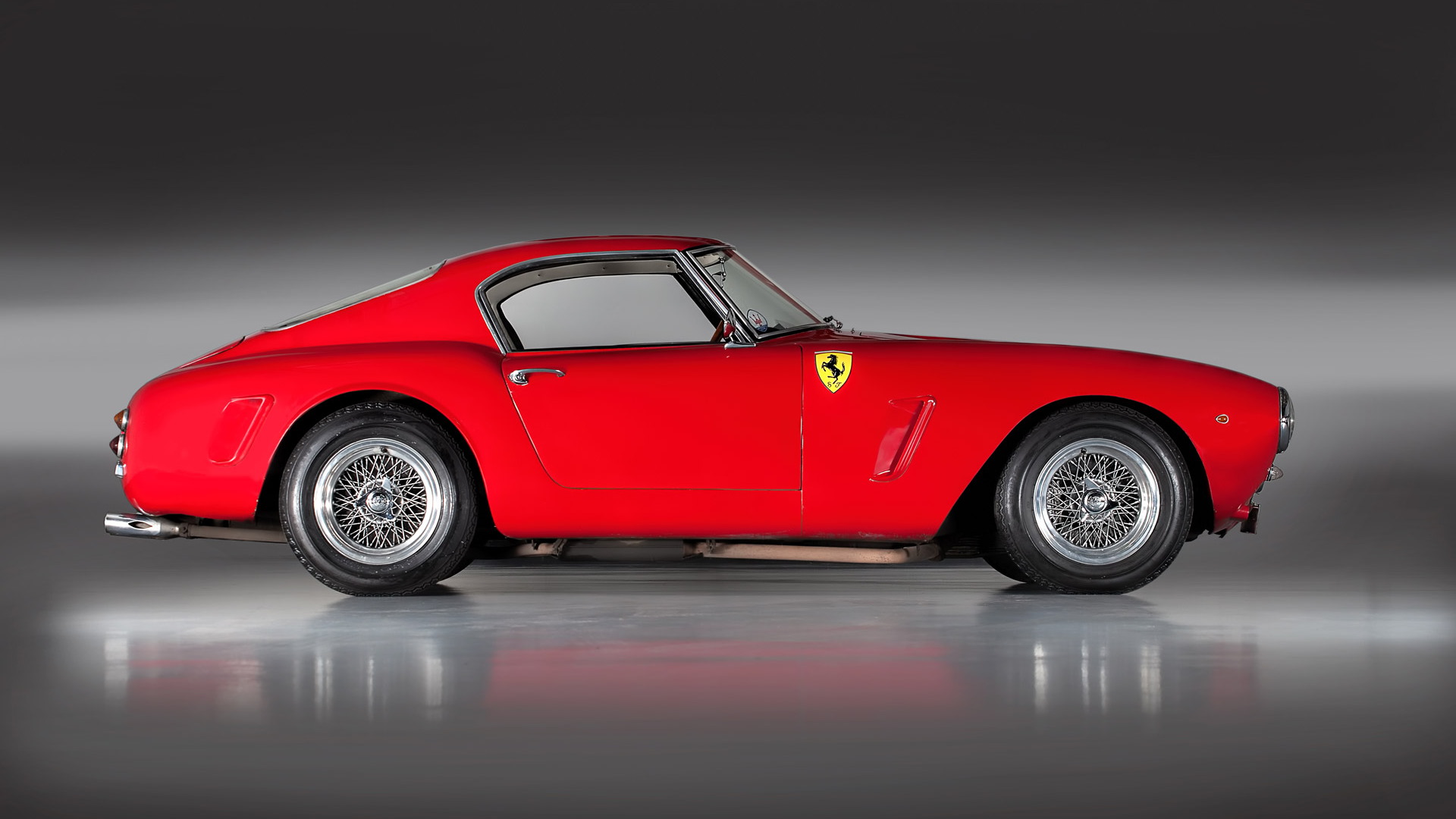 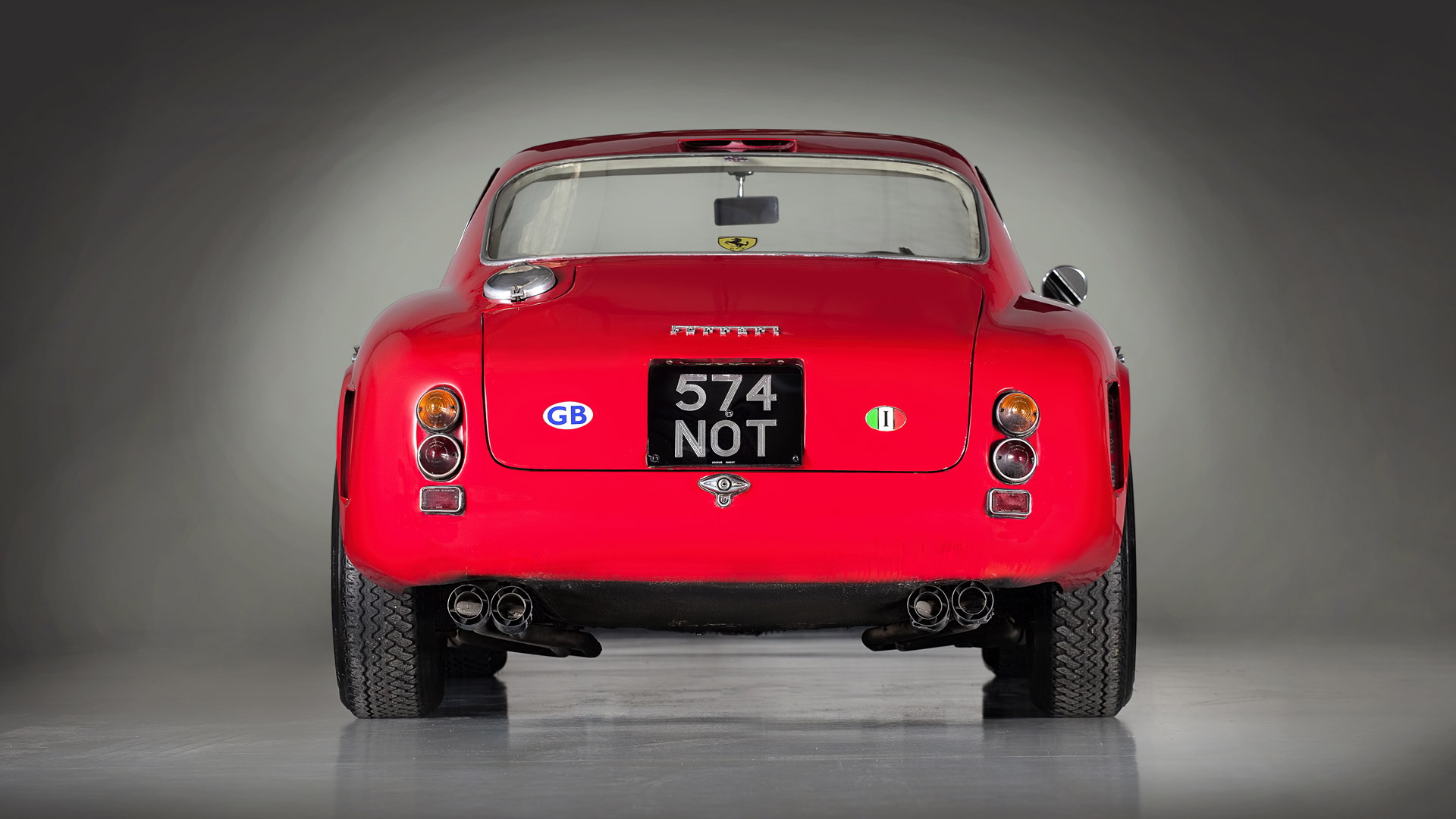 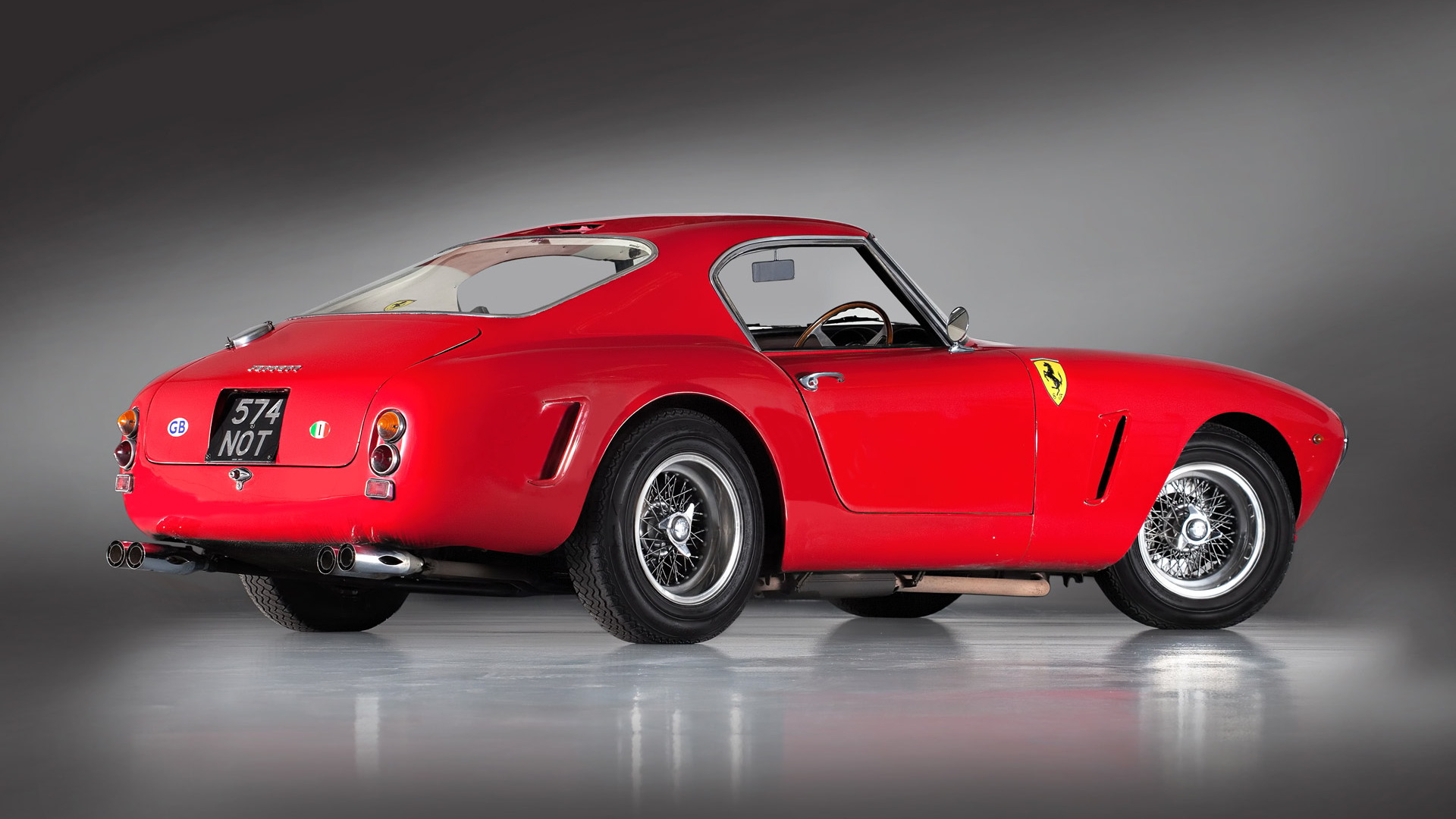 Two rare Ferraris from the estate of a British collector are coming up for auction, and despite each of the cars expected to fetch multimillion-dollar bids all proceeds from the sale will be donated to charity. The Ferraris are a red 250 GT SWB from 1960 and a silver 275 GTB/4 from 1967, and both are from the estate of Richard Colton, a businessman who was keen of the Italian marque’s V-12 models.

The cars will be sold by British auction house H&H Classics on October 14 and all proceeds will go to support the Royal National Lifeboat Institution water rescue organization. The money will be used to purchase a new lifeboat, which will be called Richard and Caroline Colton, named after the benefactor and his wife.

But getting back to the cars; they are said to be matching numbers cars in highly original condition. The 250 GT SWB bears chassis number 1995 GT and is one of just 167 examples ever made. Unveiled in Paris in 1959, the 250 GT SWB is considered one of the most beautiful cars ever built and today it’s certainly one of the most valuable, joining the 250 Testa Rossa and 250 GTO in the multimillion-dollar club. Understandably, it’s a must-have for any serious Ferrari collector.

The 275 GTB/4 is equally a masterpiece. It bears chassis number 10177 GT and is one of 350 examples made by Ferrari. Widely regarded as the best all-round GT car of the 1960s, the 275 GTB/4 comfortably eclipsed rivals from Aston Martin, Maserati, Jaguar and Lamborghini. First-time owners included the likes of Steve McQueen, and the car’s peerless handling and delicate steering makes it a far easier car to drive than its more numerous successor, the 365 GTB/4 Daytona.