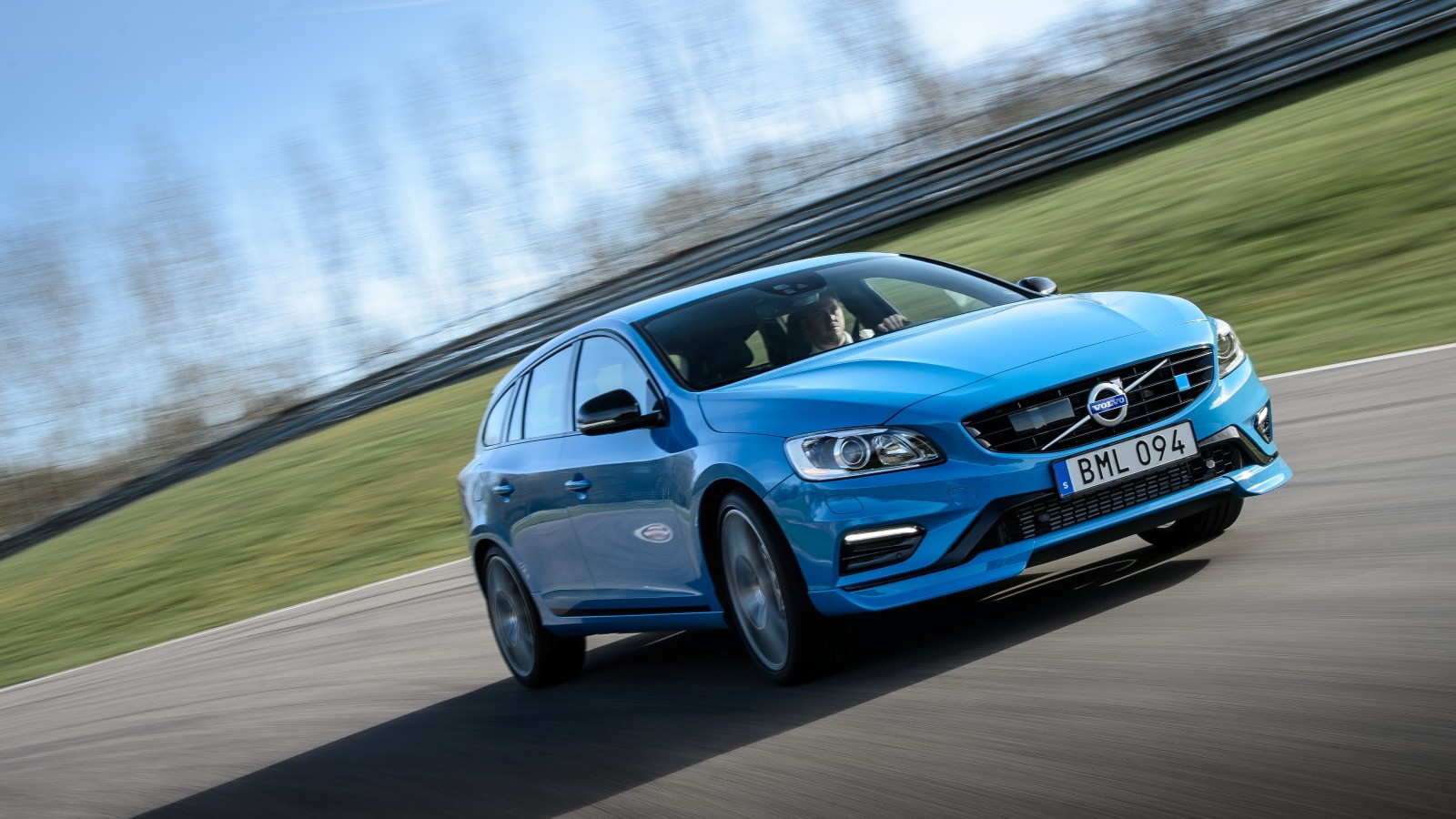 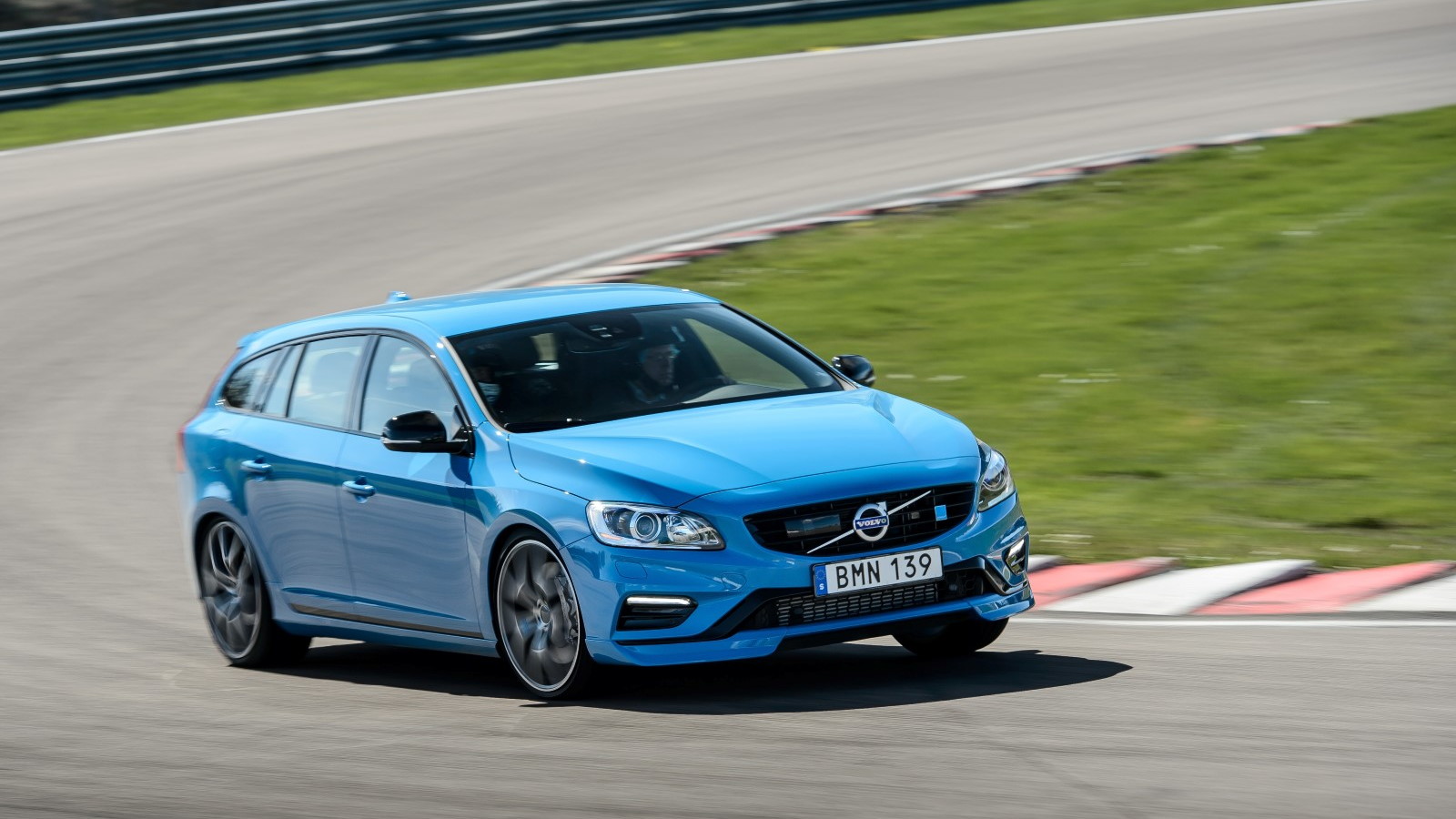 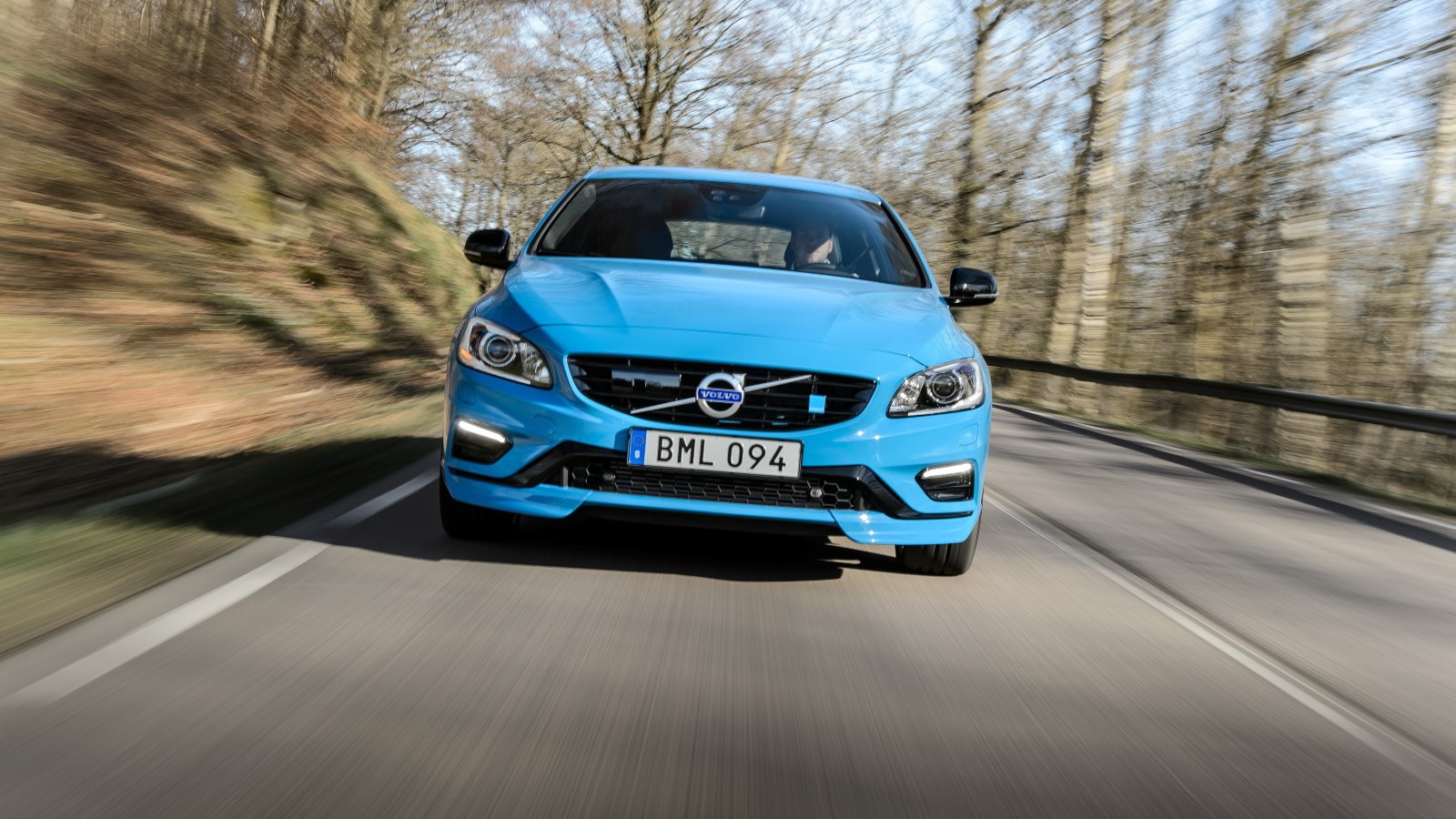 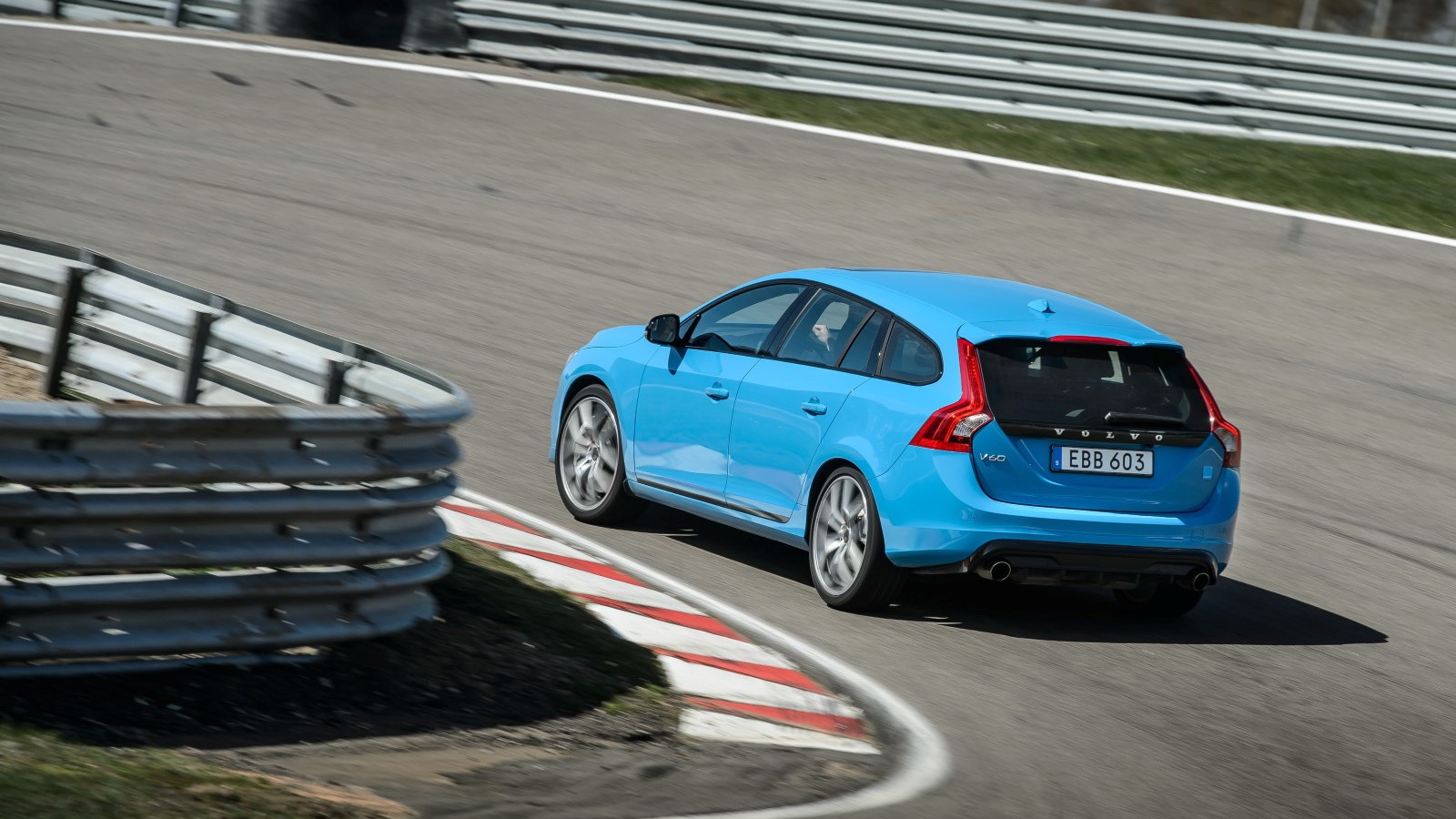 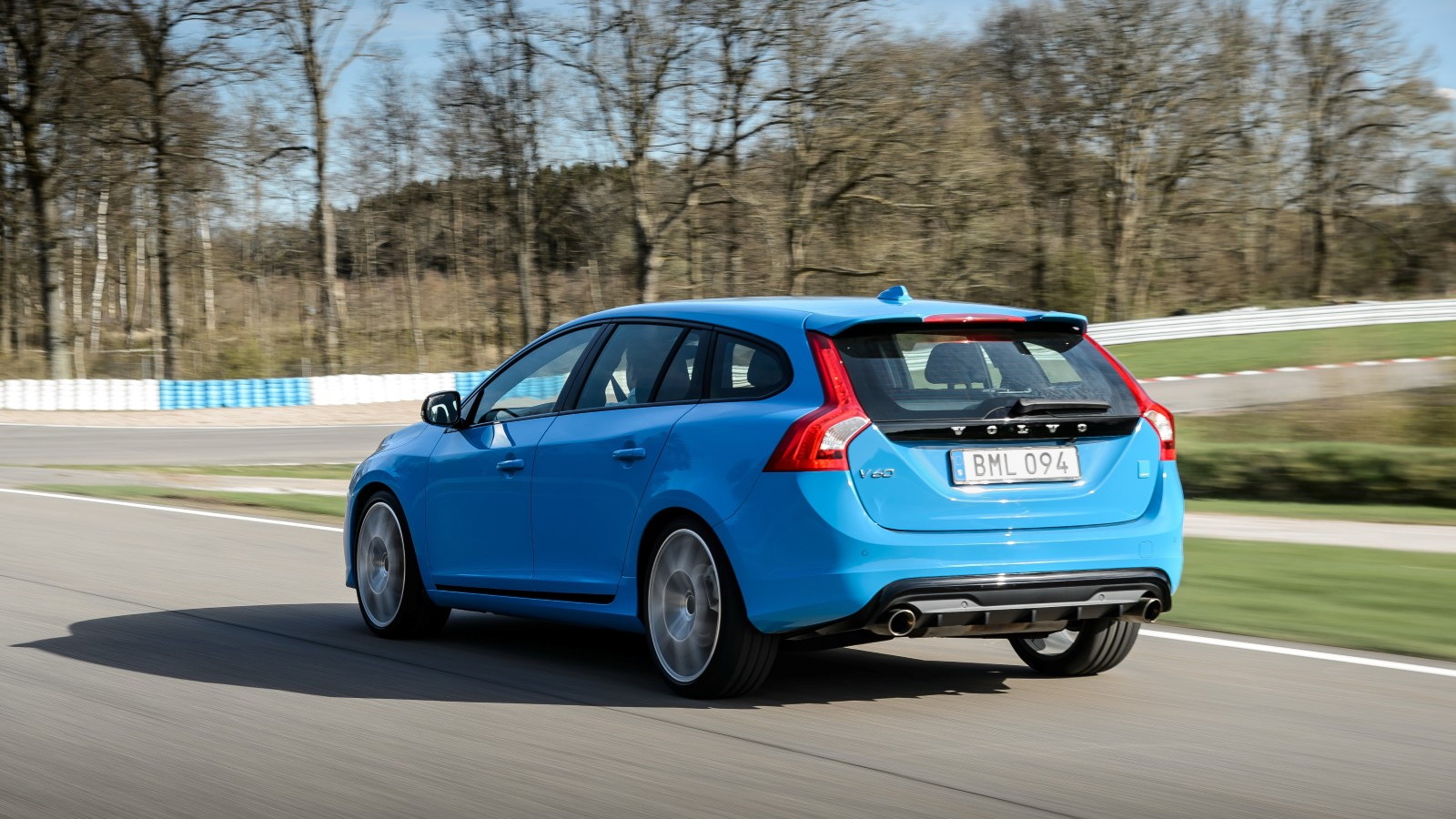 Polestar doesn't yet have the mystique or history of BMW's Motorsport division, AMG or even Audi's RS line of vehicles. But what it does have is a team of engineers capable of building race-winning vehicles, access to some excellent Volvo vehicles, and several tins of bright blue paint.

The first vehicles combining all these attributes are the 2015 Volvo S60 and V60 Polestar, and Volvo has now announced pricing. The S60 Polestar sedan begins at $60,225 and the V60 Polestar wagon kicks off at $61,825. The price differential is similar to that of the regular S60 and V60, and while that's quite a sum of money to drop on a Volvo (not far from the $62,925 BMW asks for a 425-horsepower M3), they'll be among the rarer performance cars on the road.

Just 40 S60 Polestars will hit U.S. shores and a further 120 wagons will join them. Only two colors are available--Polestar's distinctive Rebel Blue hue, and Black Sapphire. Sleepers can be cool, but we'd go for the blue every time--it's rare that such a vibrant color finds its way onto such an unassuming vehicle. Not that the Polestar's body kit or 20-inch alloy wheels are shy and retiring, but Volvo's appeal has long been that of unlikely performance. Under the hood is a 3.0-liter inline six from the T6, tuned to produce 350 horses and 369 lb-ft of torque.

You also get standard all-wheel drive, which provides supreme traction as we found out during our first drive. A launch control system--one entirely covered by Volvo's warranty, incidentally--helps you make the most of all that power, and a 4.8-second 0-60 mph run is the result.

If you want to know what that feels like, you'll have to act fast. Early demand has already claimed 34 cars from the import list and the rest are either pending sale finalization or on their way to Volvo dealers across the country.