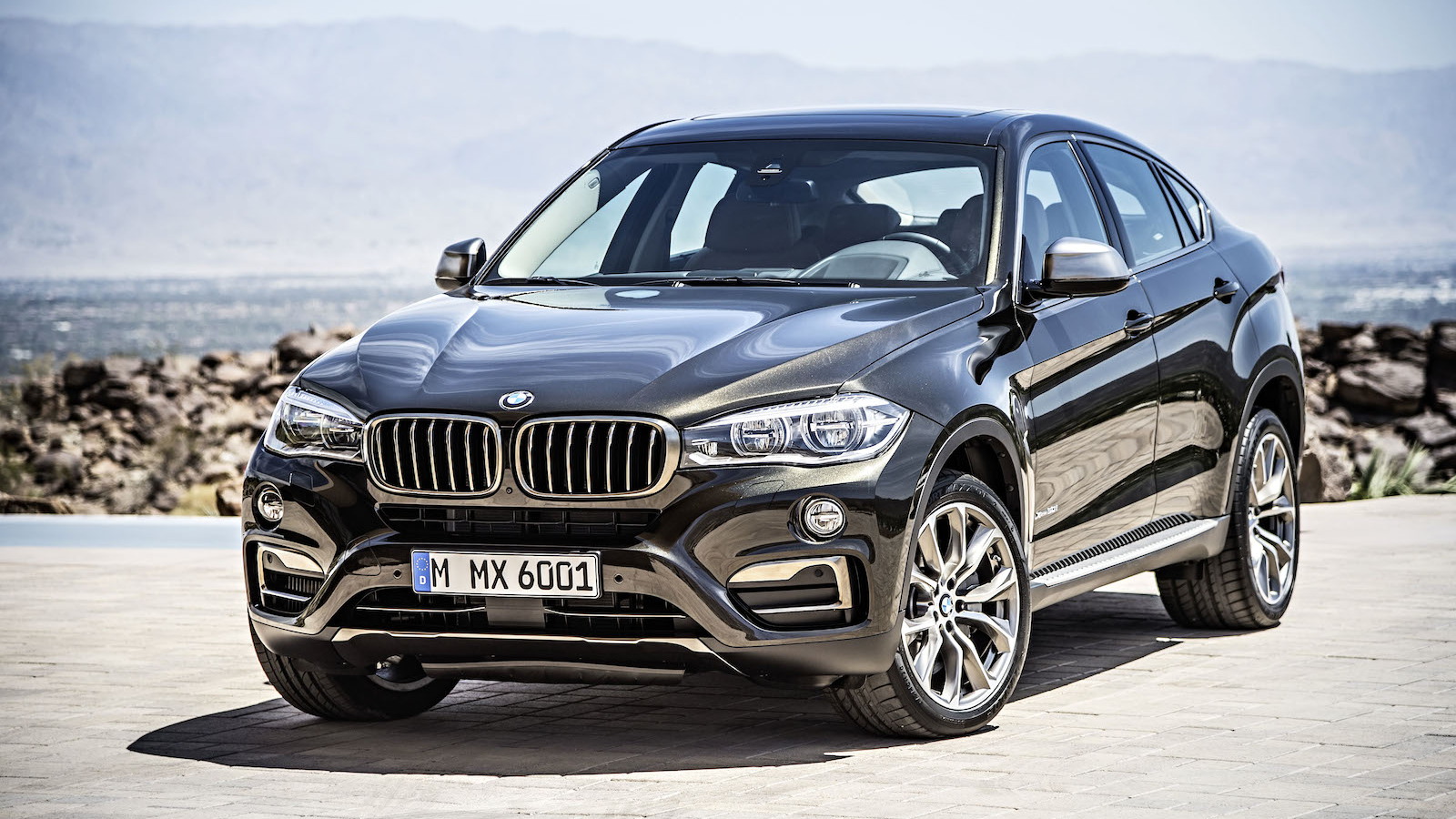 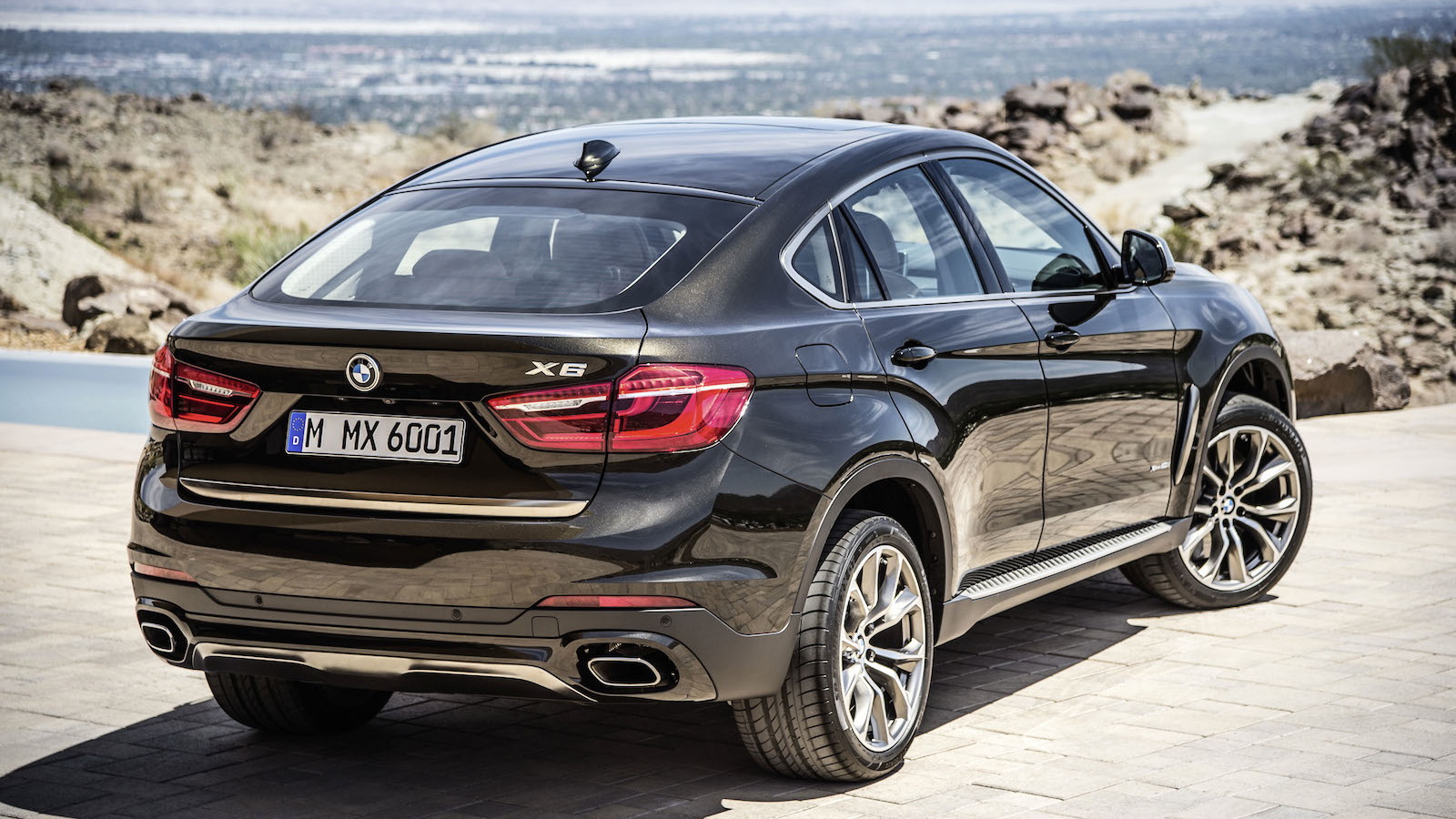 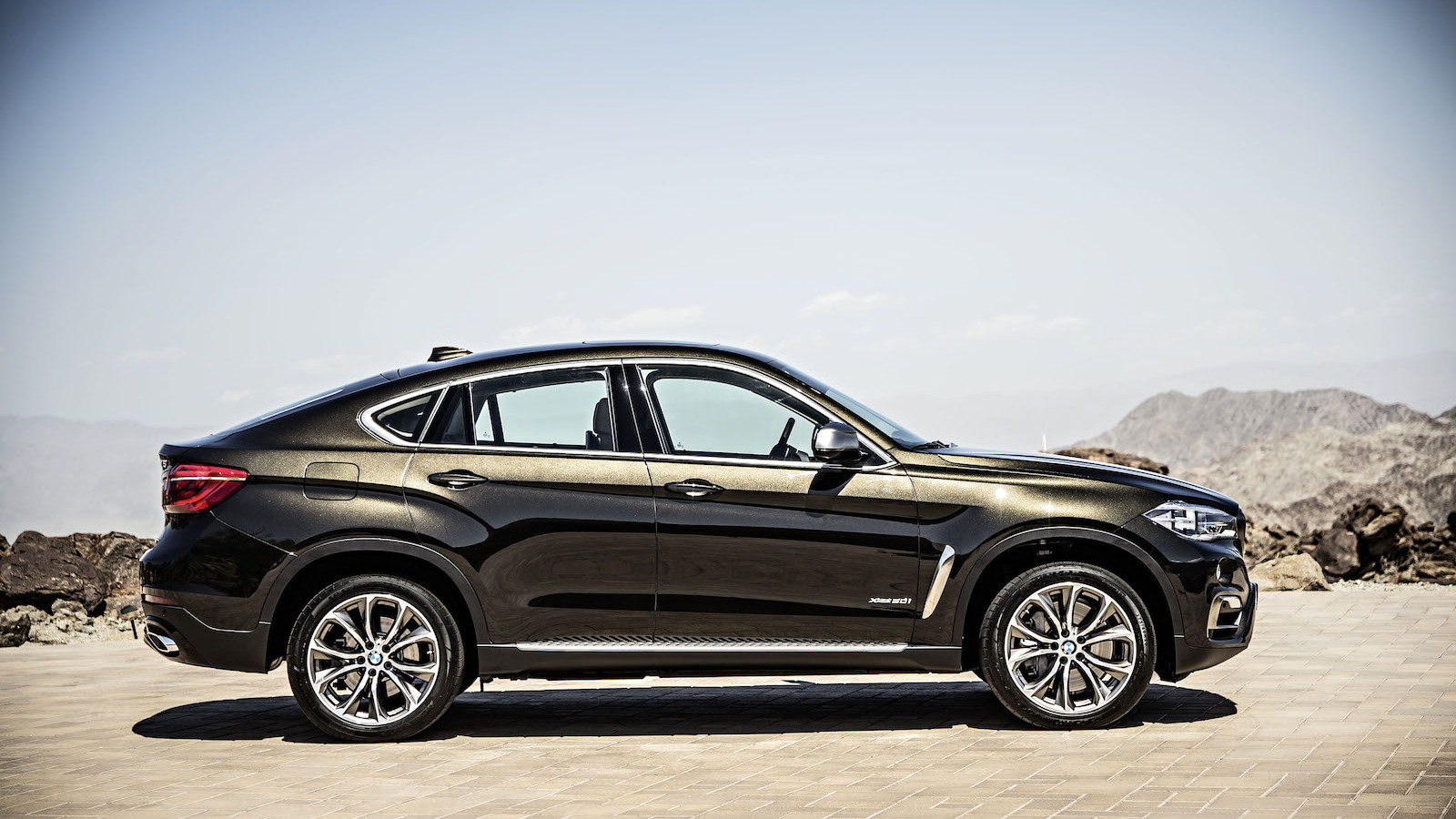 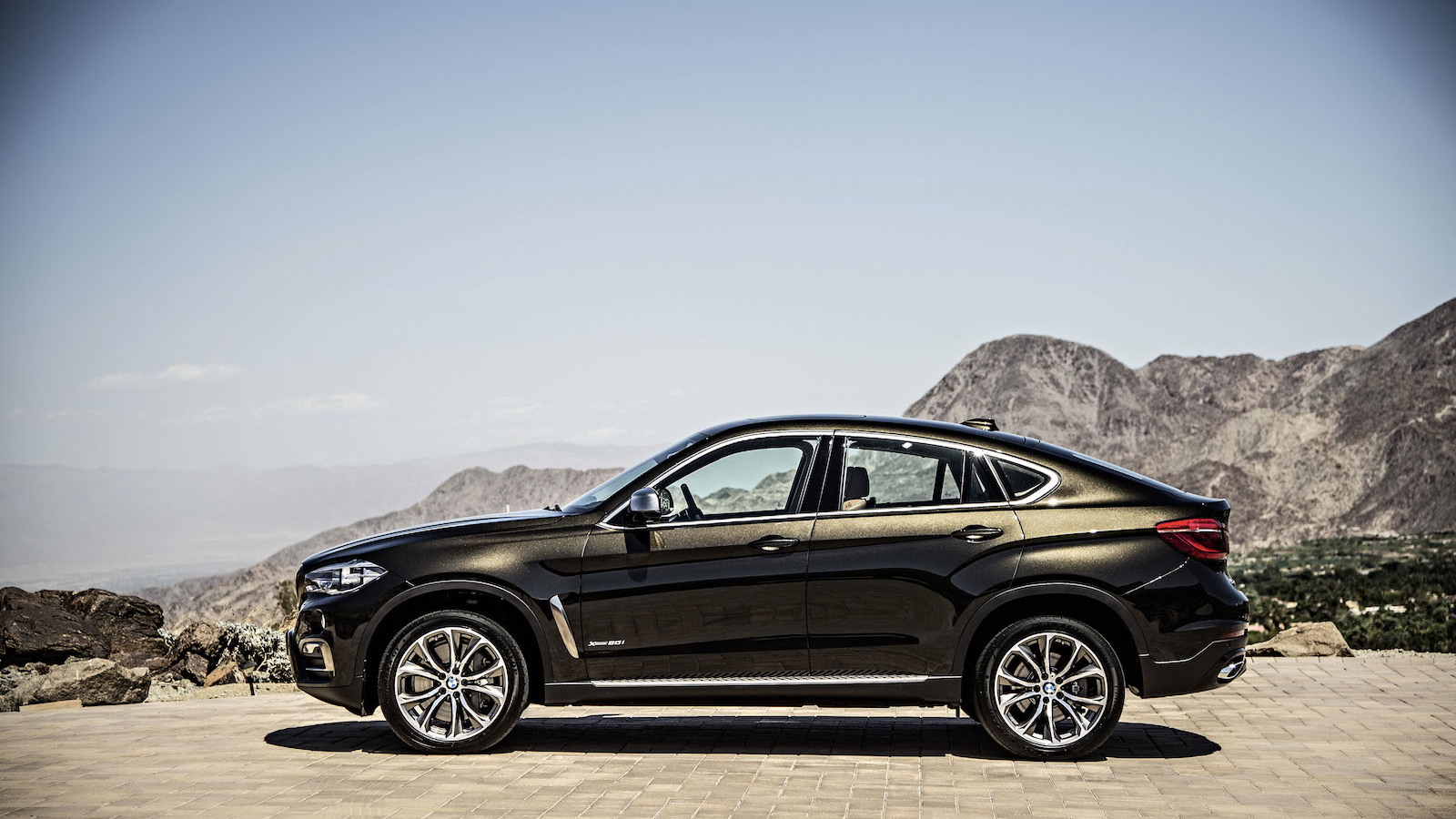 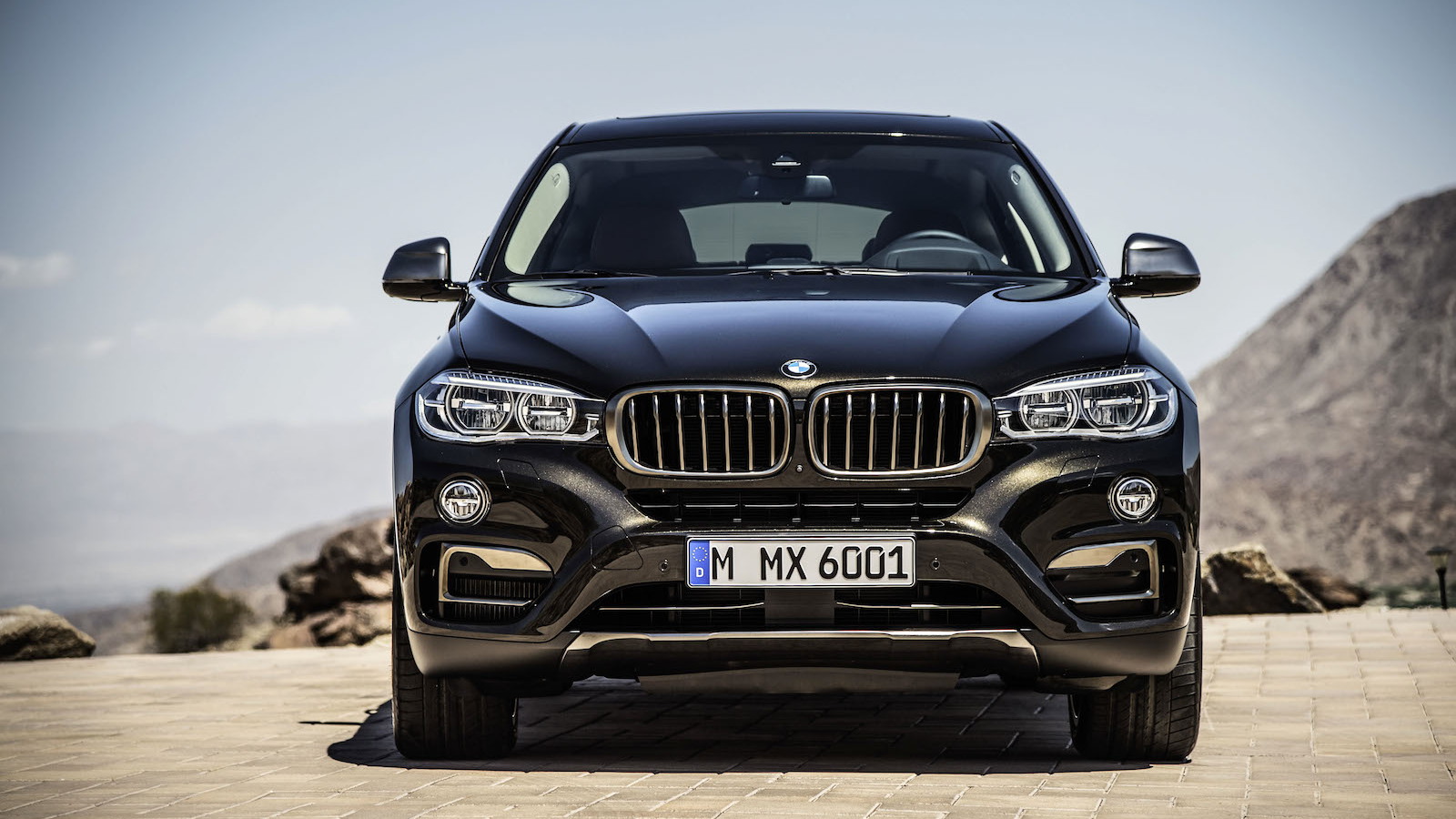 The BMW X6 has been completely redesigned for the 2015 model year, although it’s hard to spot the differences unless you’re a true fan if the coupe-like crossover. There’s fresh styling, inside and out, but the powertrains carry over, although at this point the redesigned version of the X6 M is yet to join the fold.

The 2015 BMW X6 is priced from $60,550, including a $950 destination charge. This gets you the base X6 sDrive35i model, which is powered by a twin-turbocharged 3.0-liter in-line six and comes with rear-wheel drive only. Opting for the all-wheel-drive X6 xDrive35i model will cost you an additional $2,300. Both versions are rated at 300 horsepower.

The only other variant available at present is the X6 xDrive50i, which comes with a twin-turbocharged 4.4-liter V-8 and all-wheel drive as standard. This model is priced from $73,850, including the same $950 destination charge, and is good for 450 horsepower.

Adding the M Sport package will cost you $3,500 on all models, and for the six-cylinder models you can add a useful Driver Assistance Package for $1,400 which includes a backup camera and head-up display. These are standard on the V-8-powered  X6 xDrive50i.

The first examples of the 2015 X6 should start being delivered in the fourth quarter of the year. In the meantime, you can head to BMW's online configurator for the vehicle, which has just gone live.