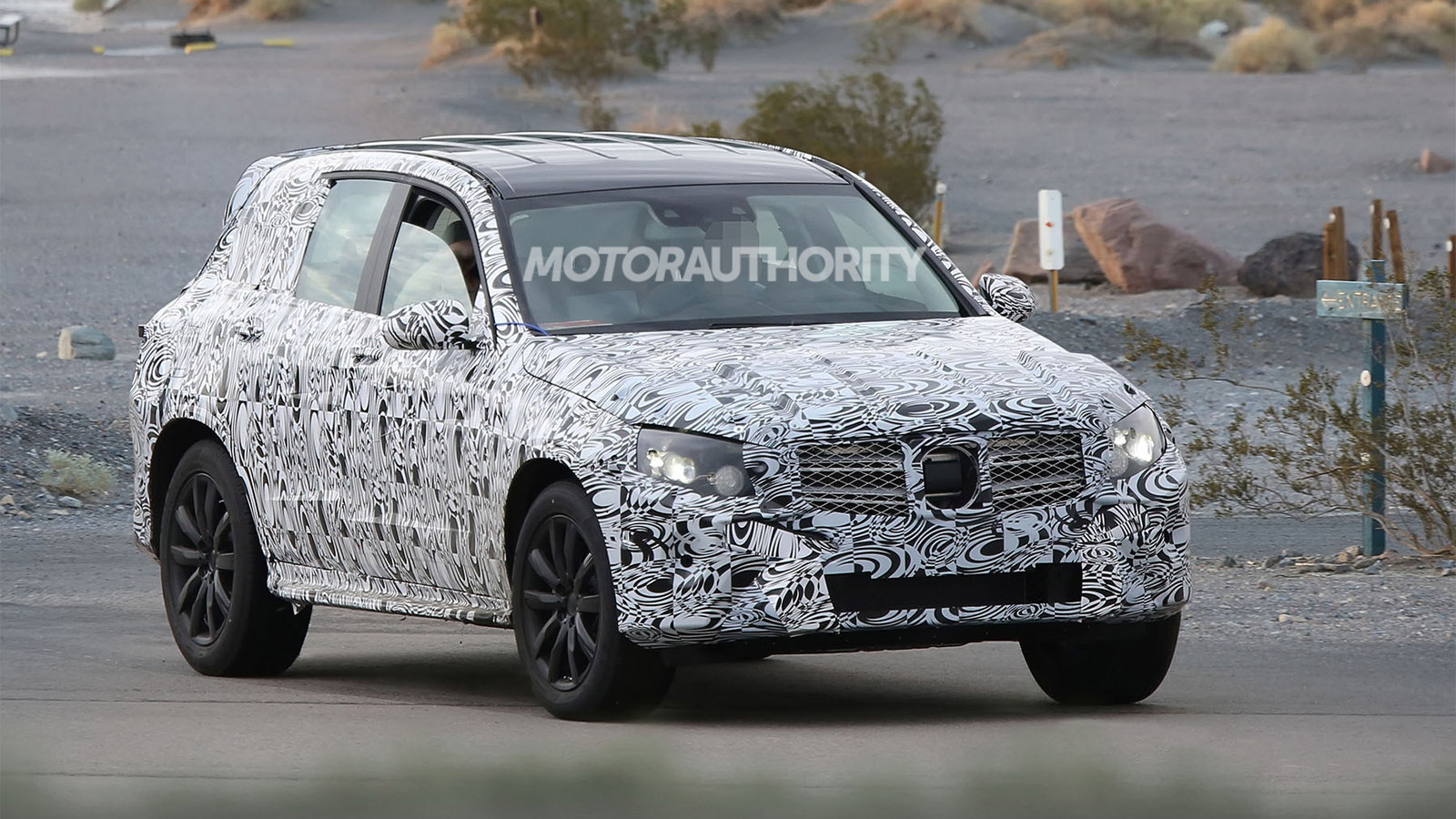 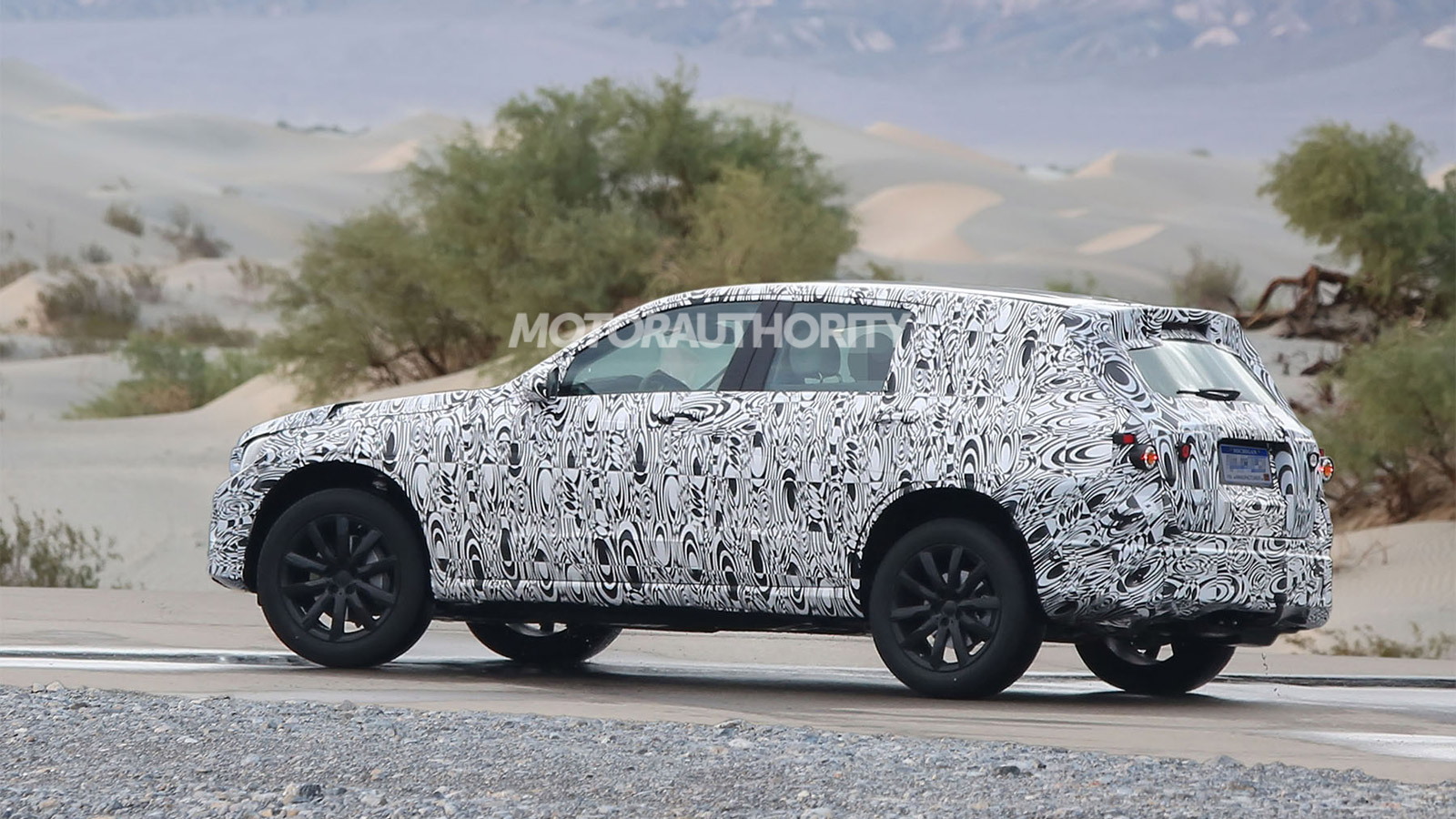 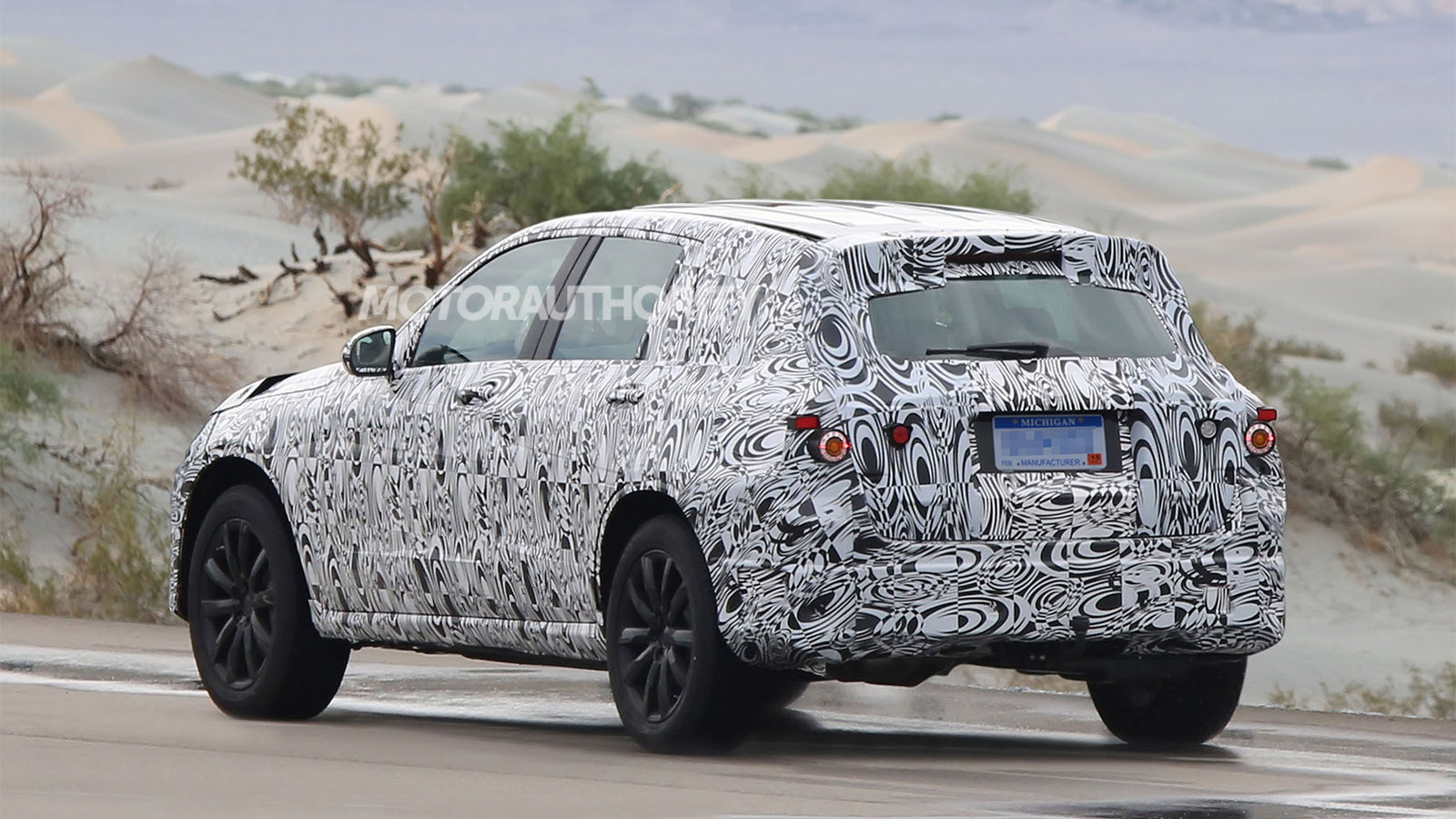 3
photos
Mercedes-Benz is set to launch a second-generation GLK-Class next year, and it may feature a high-performance AMG variant. The key is the AMG division’s new twin-turbocharged 4.0-liter V-8, the M178, which debuts later this year in the Mercedes-AMG GT sports car and will eventually become the sole V-8 offered by the AMG hot house.

According to Car and Driver, the M178’s smaller 4.0-liter displacement compared to the existing 5.5- and 6.2-liter engines offered by AMG makes the new unit more favorable in countries where tax regulations are based on engine size. This will allow the engine to be offered in more vehicles, like the new GLK.

Also paving the way for the potential GLK63 AMG is the fact that the new GLK will ride on Mercedes’ all-new MRA platform debuting in the 2015 C-Class. Since a new C63 AMG featuring the M178 is almost complete, it shouldn’t be too hard for AMG engineers to produce a GLK63 AMG.

With neither Audi nor BMW offering high-performance versions of their respective Q5 and X3 models, the GLK63 AMG’s only real competitor would be the Porsche Macan Turbo.

So how much power are we looking at? In the upcoming GT sports car, the M178 should deliver around 455 horsepower in base trim and 503 horses in a sportier GTS model. The 455-hp rating is what we’ll likely see in the new C63 AMG and this would likely be repeated in the GLK63 AMG.

The new GLK-Class is expected to go on sale in the fall of 2015, as a 2016 model. We're yet to see any prototypes for a potential GLK63 AMG, so if the report proves accurate the AMG model won't arrive until at least a couple of years after the standard model.