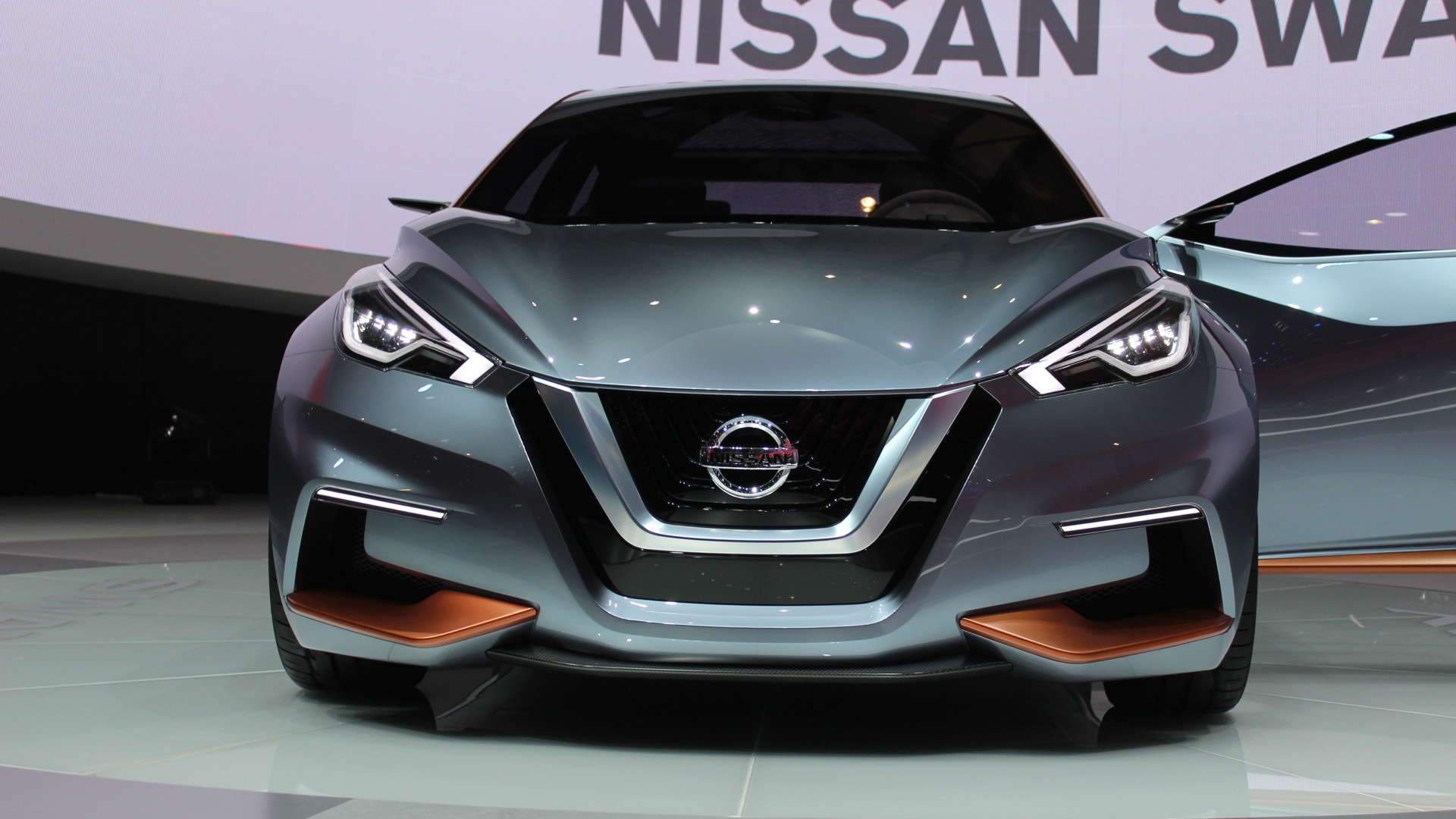 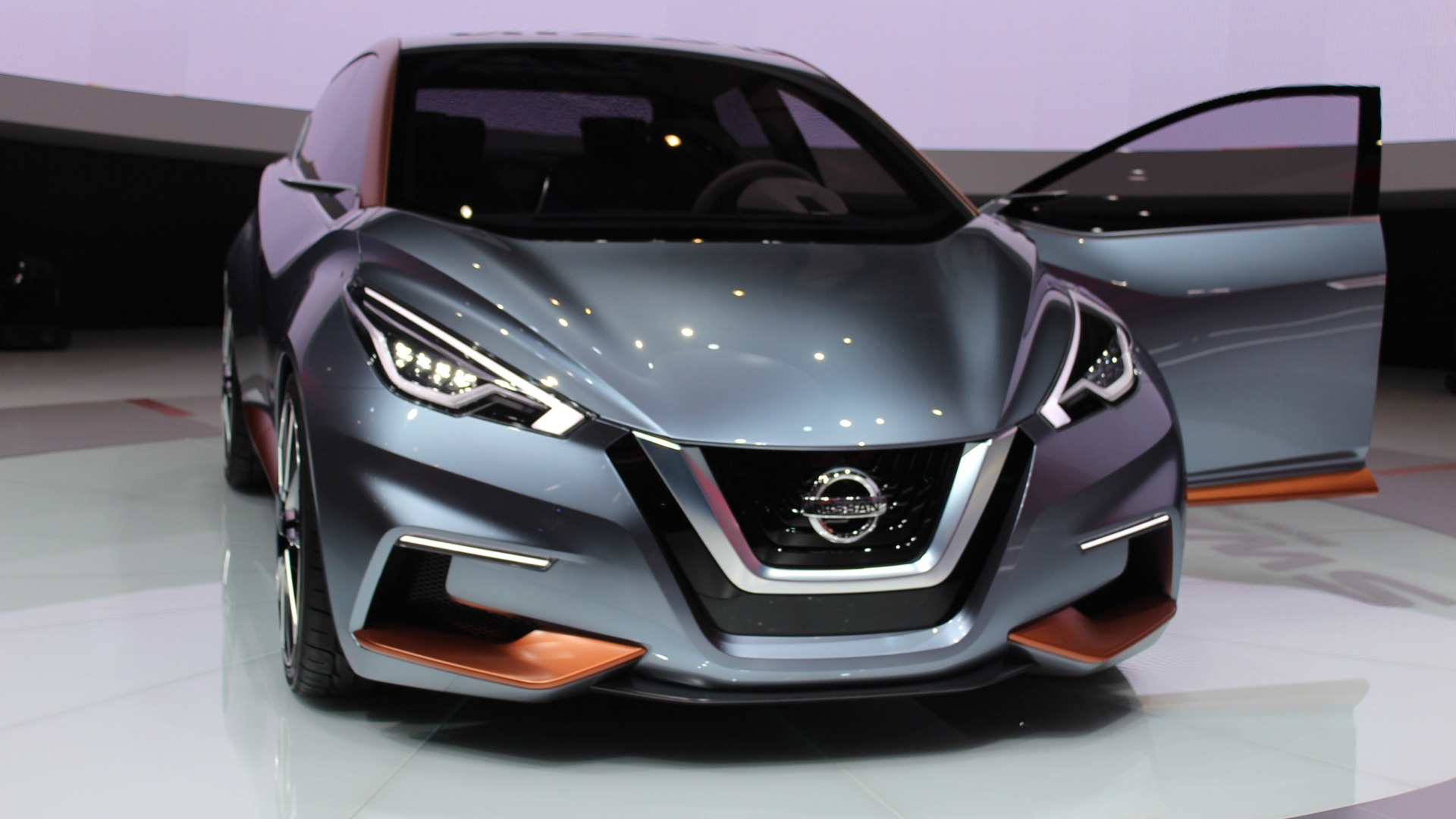 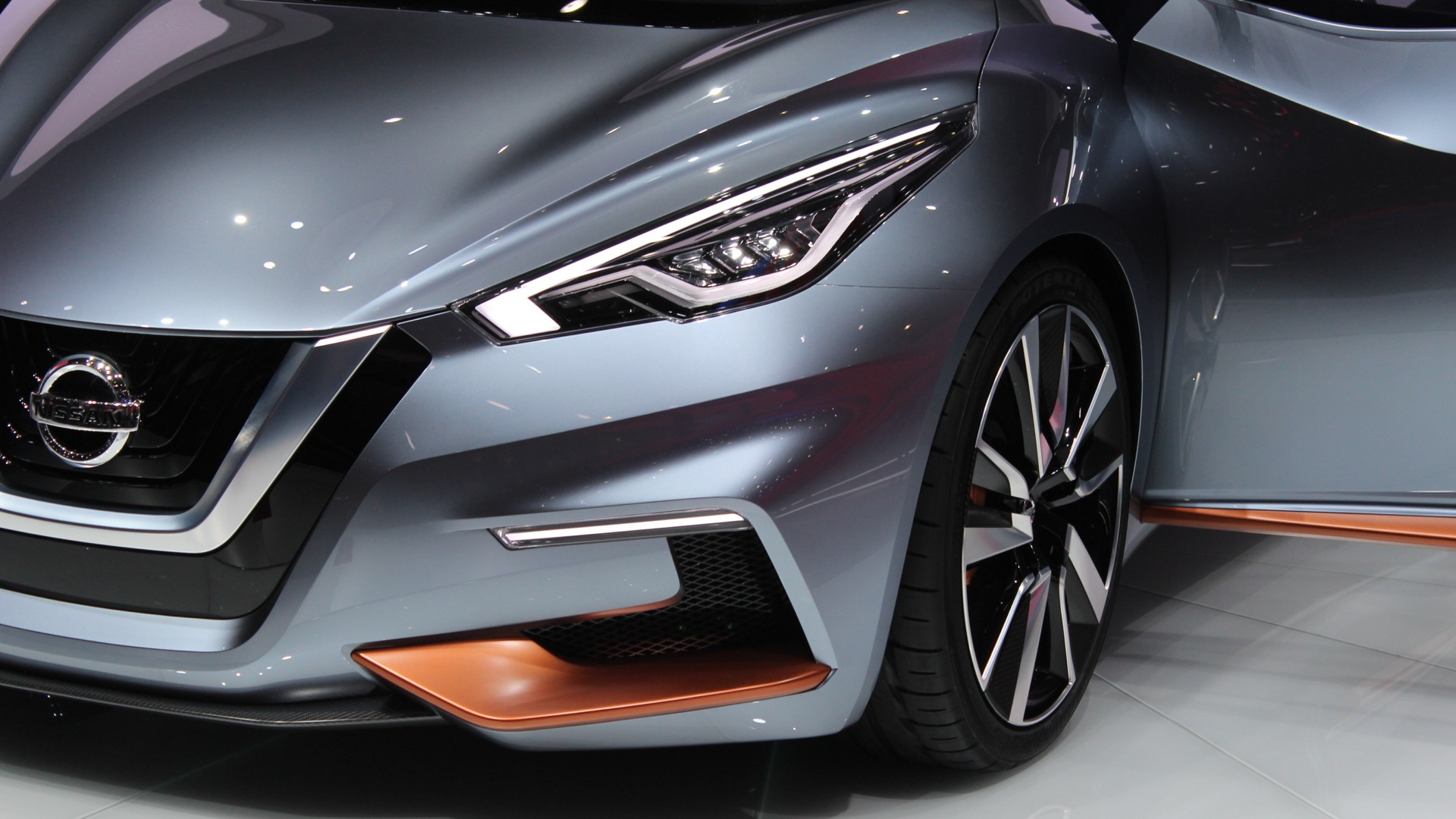 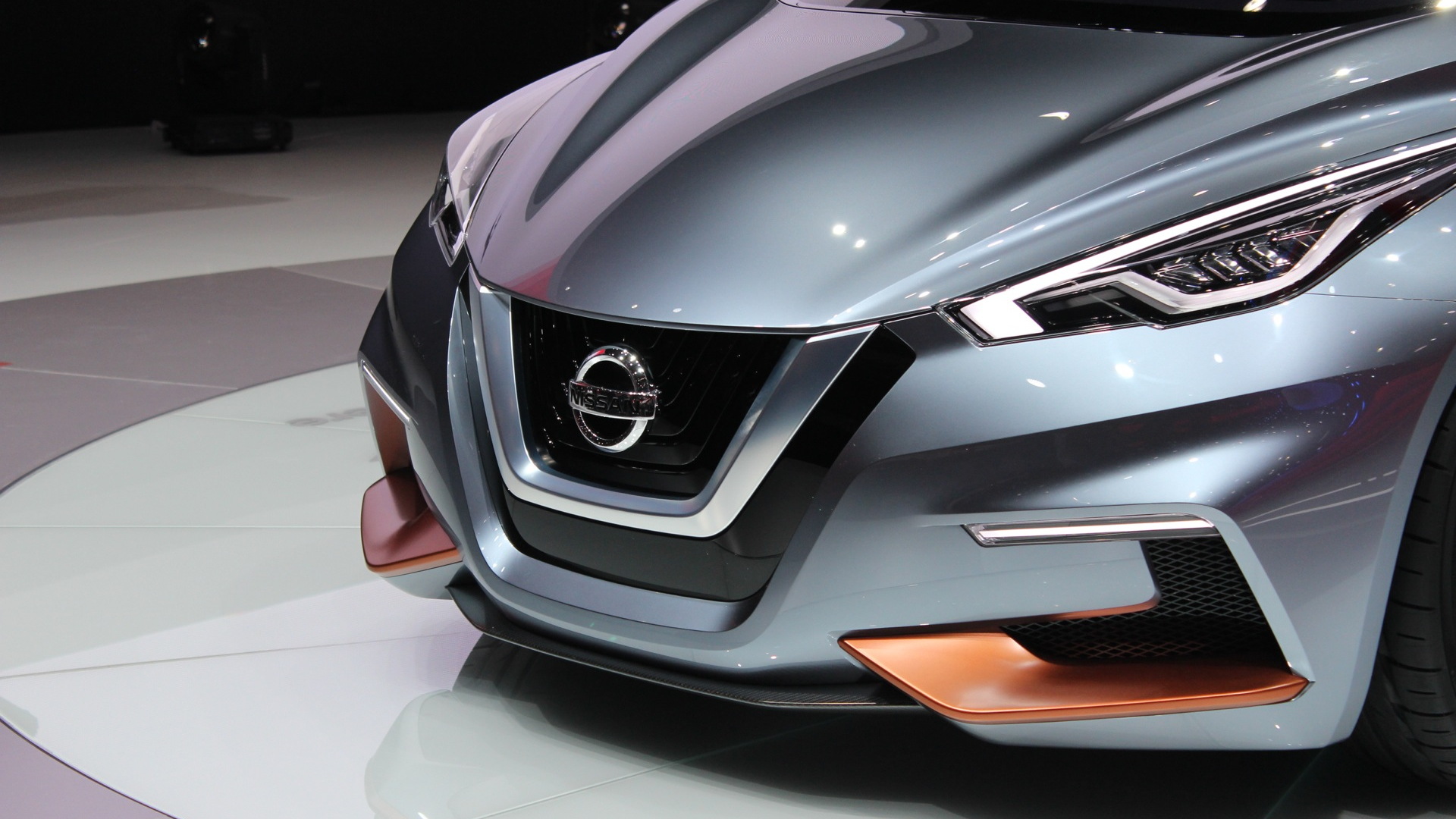 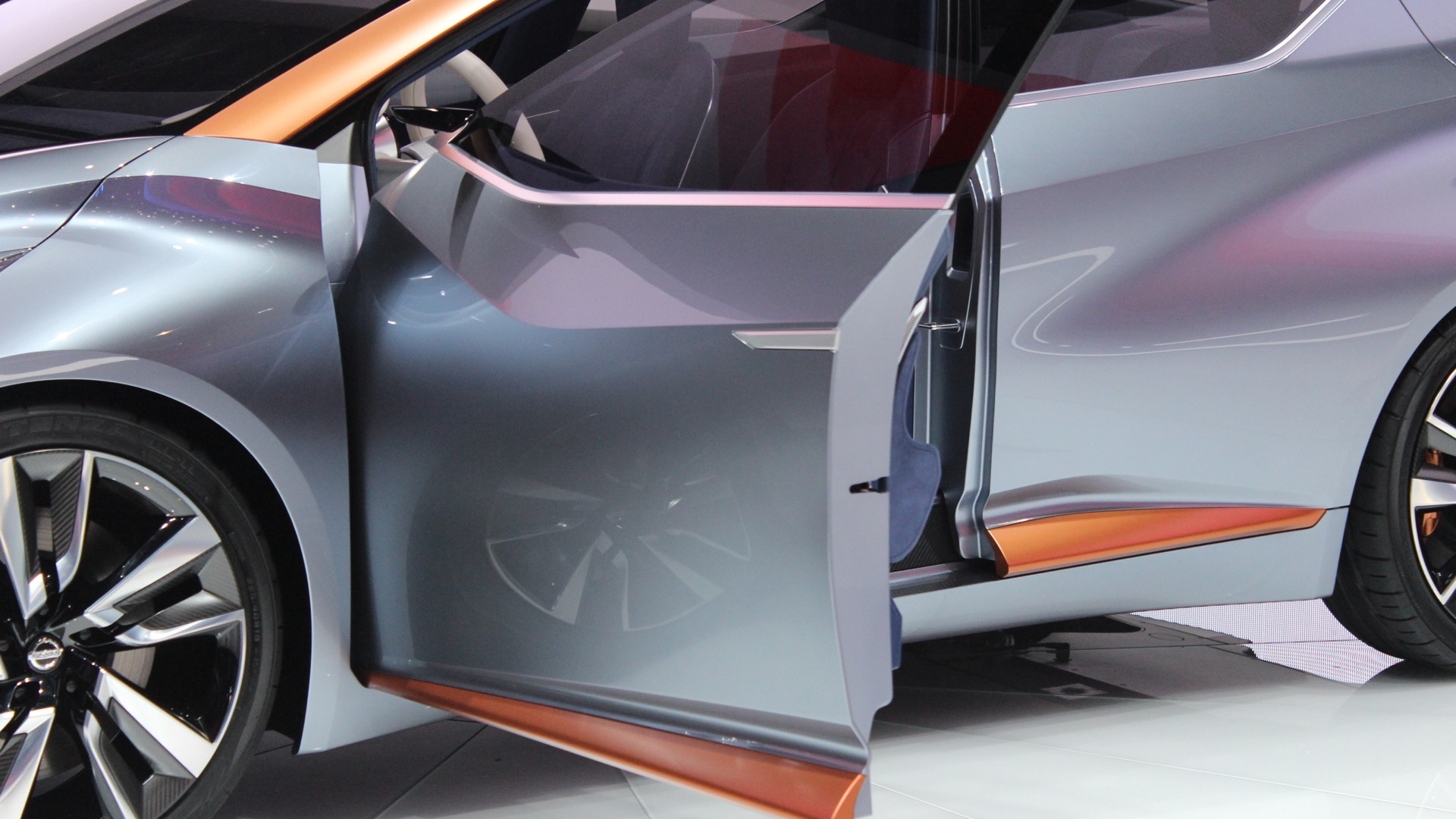 35
photos
Most big auto shows are the time when an automaker trots out a number of concepts. The Geneva Motor Show is no exception in that it's both a large auto show and the place where automakers are playing "Check this out!" with vehicles that will never be built. Still, these glimpses into the possible future do serve a purpose, and that is to highlight the future styling direction a manufacturer could choose to take. Case in point is the Nissan Sway Concept, and it's pretty obvious that you're going to be seeing these styling cues in plenty of Nissan products down the road, most likely starting with a new generation of the Micra subcompact sold overseas.

In fact, you can already see certain elements of the Sway in some vehicles already on the road. Most notably, of course, is the redesigned Nissan Murano. From the grille up front on back to the floating roof styling thanks to a blacked out C-Pillar, it's quite clear that Nissan is working with a styling pen that's set to future angularity.

We'll spare you the details of the press release. If you're curious though, it's filled with all manner of buzzwords describing styling elements that won't make it to production. What you should instead do is study the lines on the outside of the car, and then watch them for them to appear on the flanks of future Maxima, Altima, and Sentra products, as well as the aforementioned Micra.