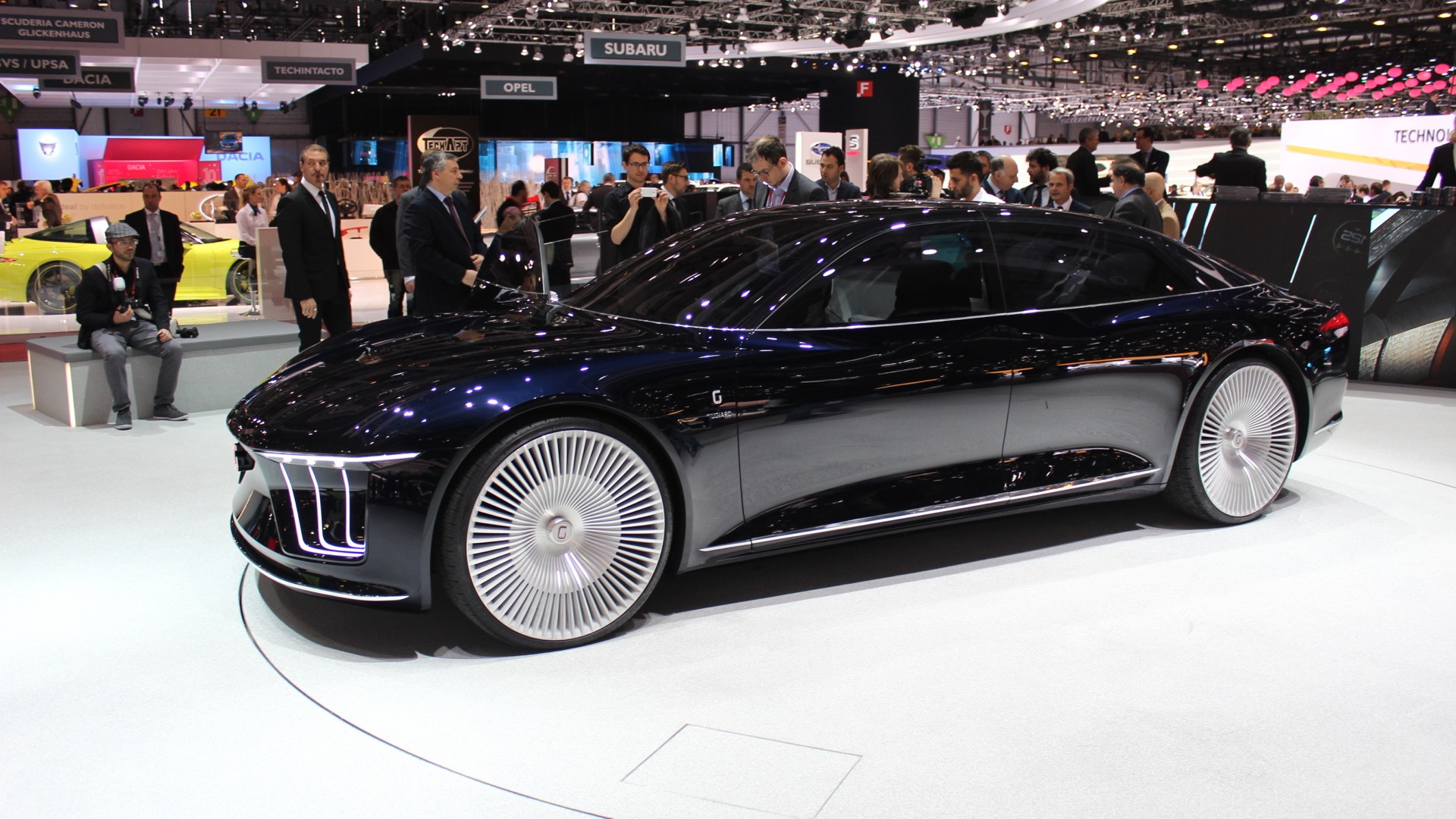 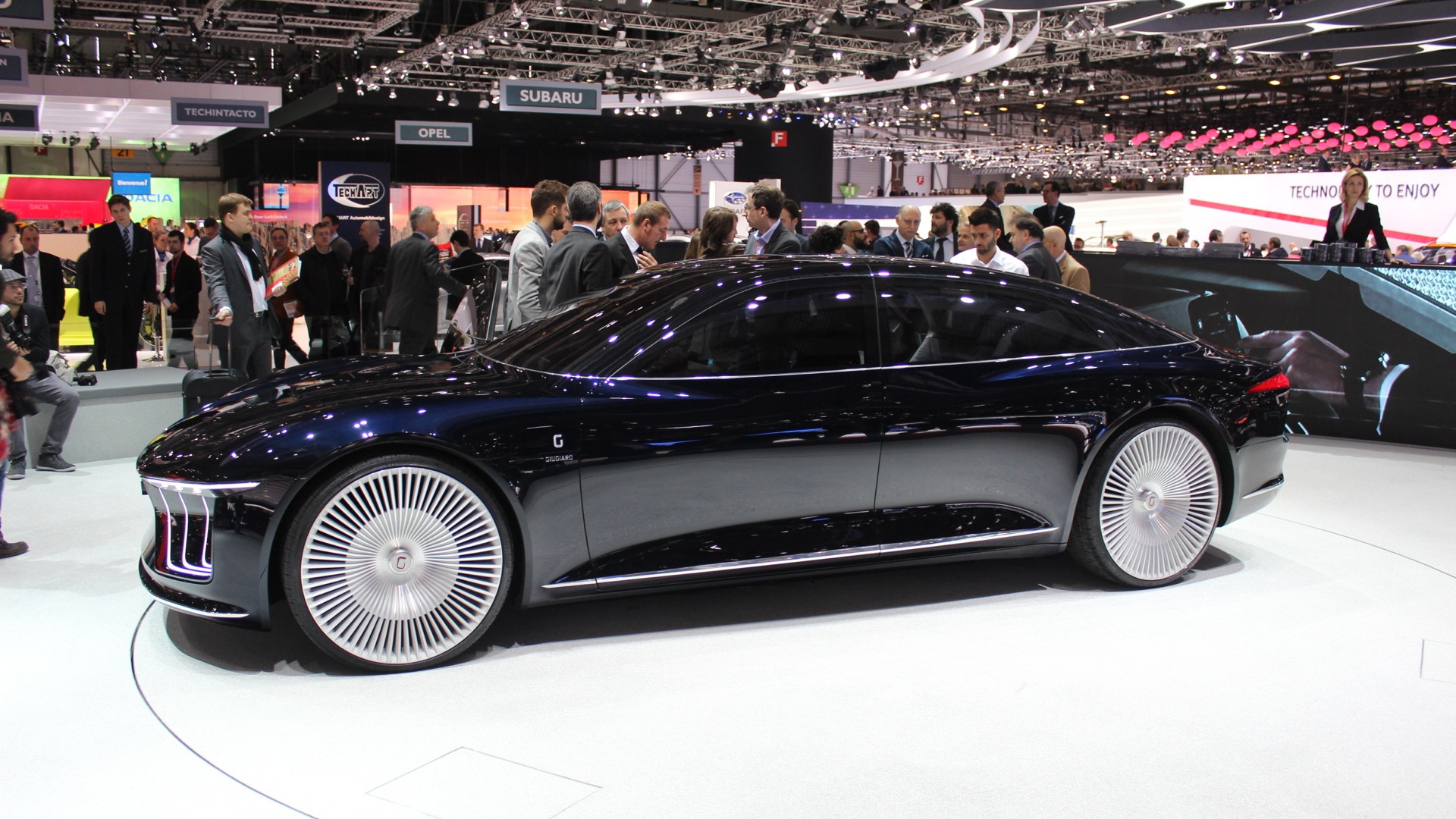 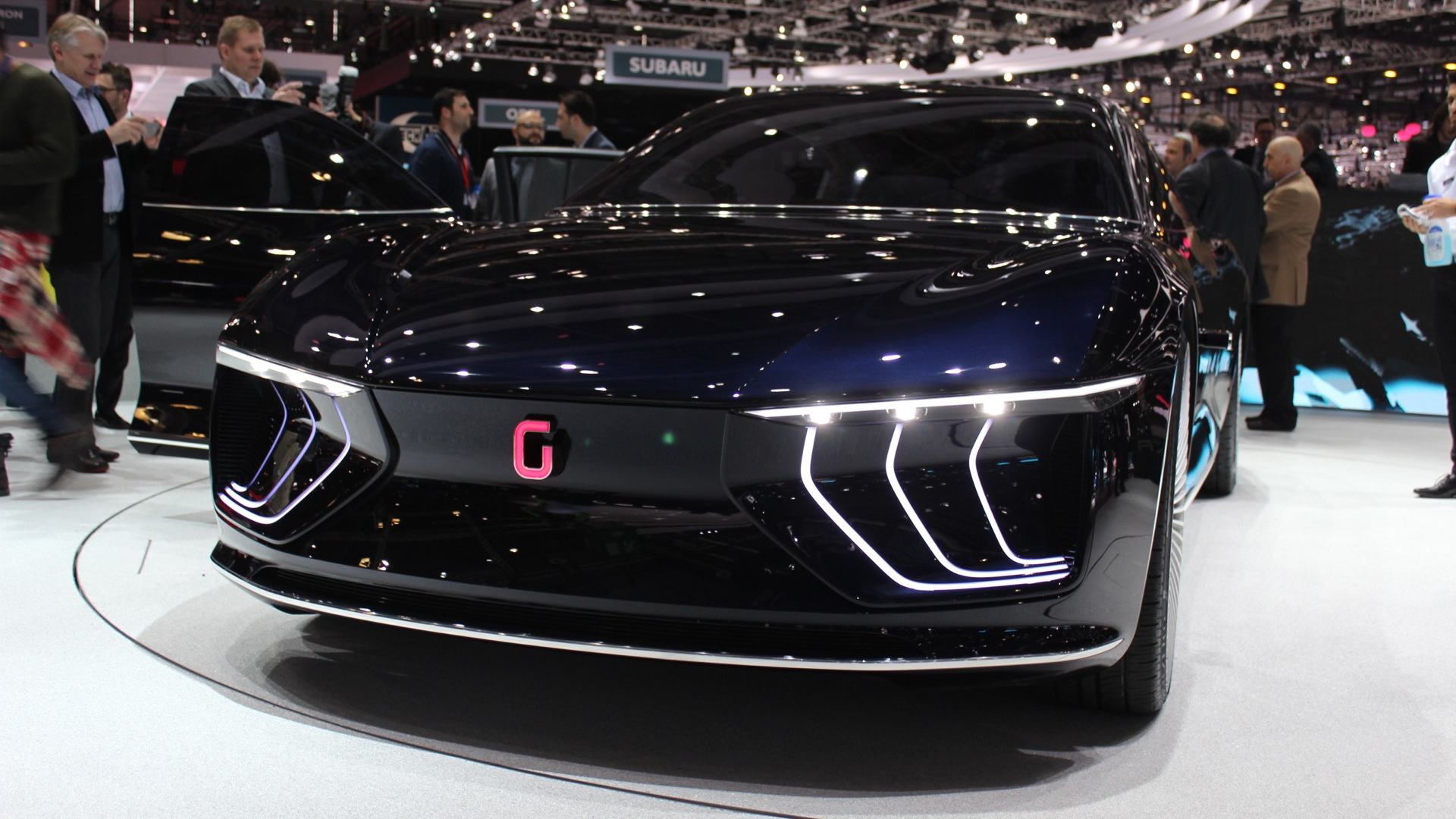 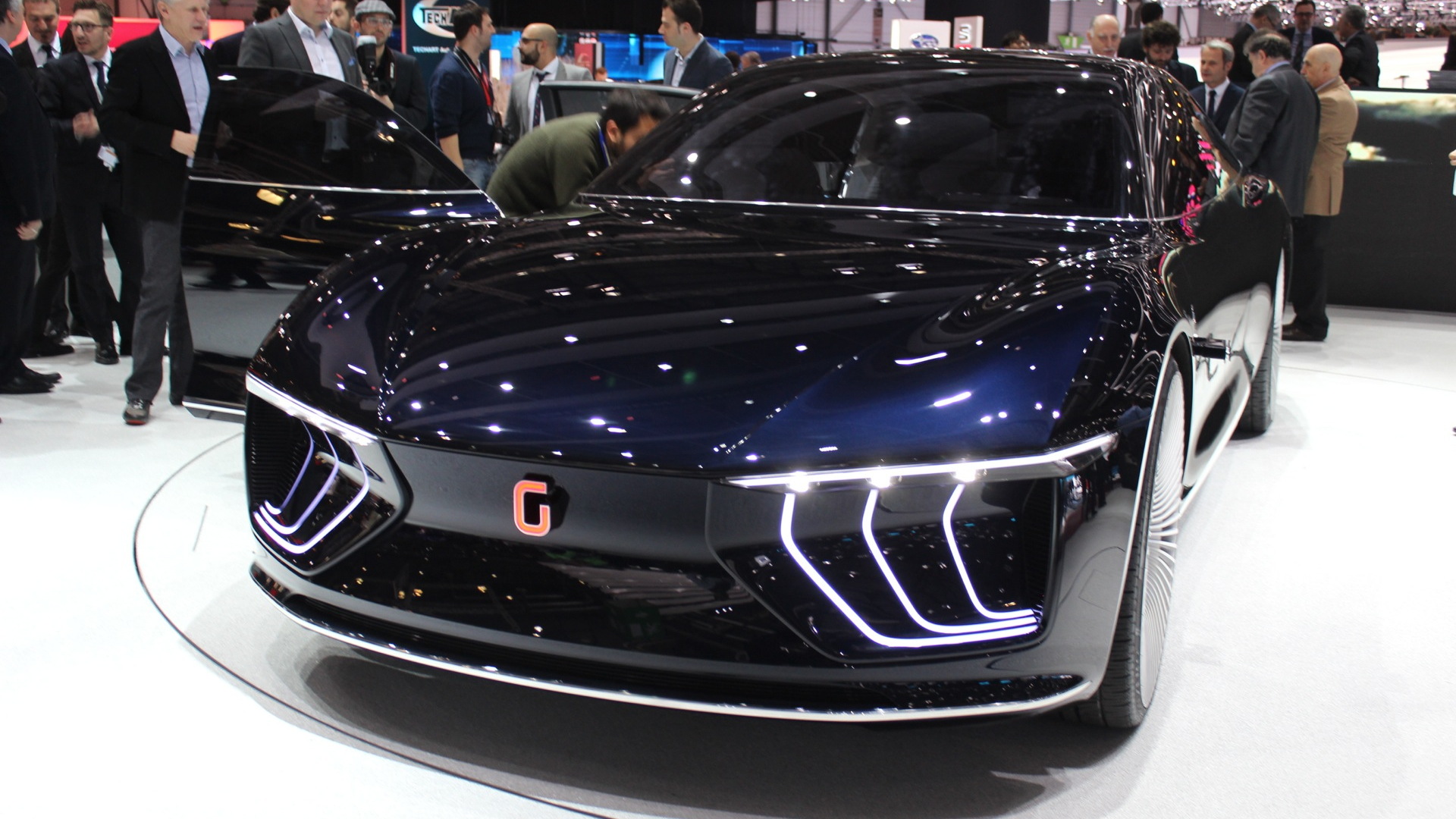 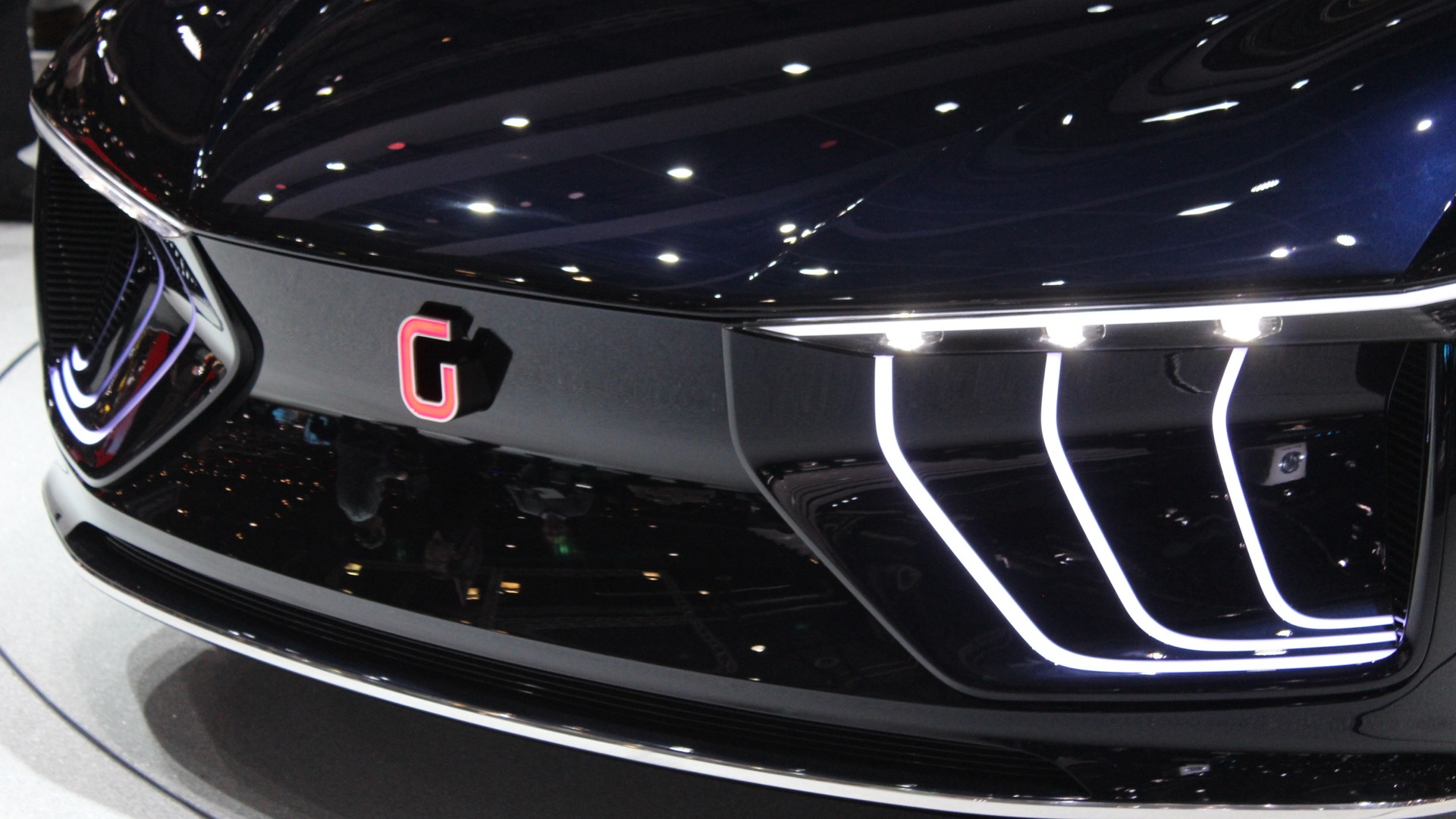 Italdesign Giugiaro’s new concept car for the 2015 Geneva Motor Show has turned out to be a svelte sedan dubbed the “GEA”. The Italian design firm, owned by the Volkswagen Group, says the GEA is a study on the luxury car of the near future, which suggests some of its elements may end up soon on high-end products from VW Group brands such as Audi, Bentley, Bugatti and Porsche.

You may be thinking the GEA already looks a bit like an Audi. That’s because Italdesign’s chief stylist is Wolfgang Egger, who up until 2013 was head of design at the brand with the four rings. In describing the GEA, Egger says the focus of the car was on the experience of its passengers rather than the driver. And since the car also has autonomous driving capability, the driver will also have the opportunity to relax and join in on whatever fun is going on in the backseat.

"In the near future, the real luxury will be time," explains Egger. "When designing GEA we thought of the businessmen and businesswomen of tomorrow: the time spent travelling will become productive even in a car.” Similar concepts with this theme include Mercedes-Benz’s futuristic F015 and Rinspeed’s Budii, also on show in Geneva this week.

With the GEA, there are three internal setting configurations, which can be selected on the control sphere situated between the two front seats. Using the control sphere, the occupants can change the car into a travelling office, a wellness center or something called a “dream mode” which is said to be dedicated to total relaxation.

The good news is that Italdesign isn’t moving away from fun-to-drive vehicles. Should the driver want to do the actual driving, the GEA has a potent powertrain under its pretty sheet metal. Four electric motors, two at each end, develop a combined 764 horsepower, allowing the car to reach a top speed of 155 mph. To charge up the batteries, the GEA relies on regenerative forces as well as wireless induction charging. In this way, we wouldn’t be surprised if the GEA also previews a possible Tesla Motors [NSDQ:TSLA] Model S rival from Audi.

On the outside, the GEA’s most noticeable design feature is its lights. The front and rear lighting system is based on Audi’s laser and LED lighting technology and is used to communicate with other drivers. For example, the lights change color according to the driving mode selected: white in normal configuration and blue when in autonomous mode. The red G which has distinguished all Italdesign concept cars since 2007, set in the middle of the rear, is illuminated and contains the camera which serves as both a rear-view mirror and a parking assistant.