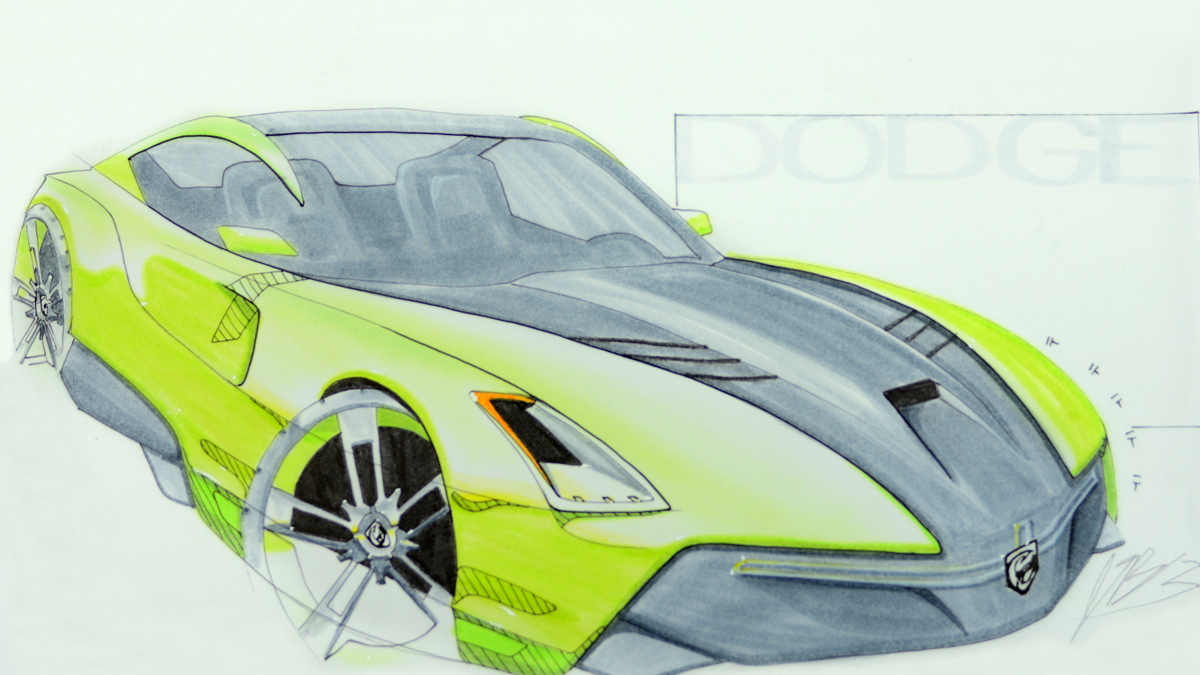 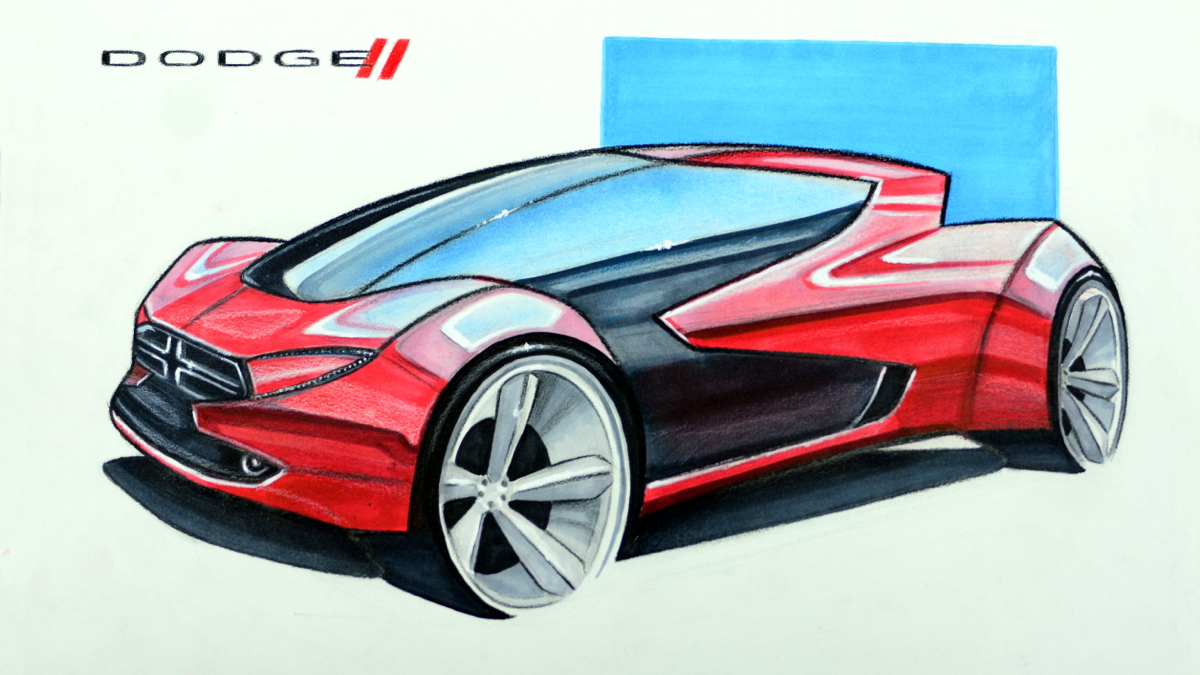 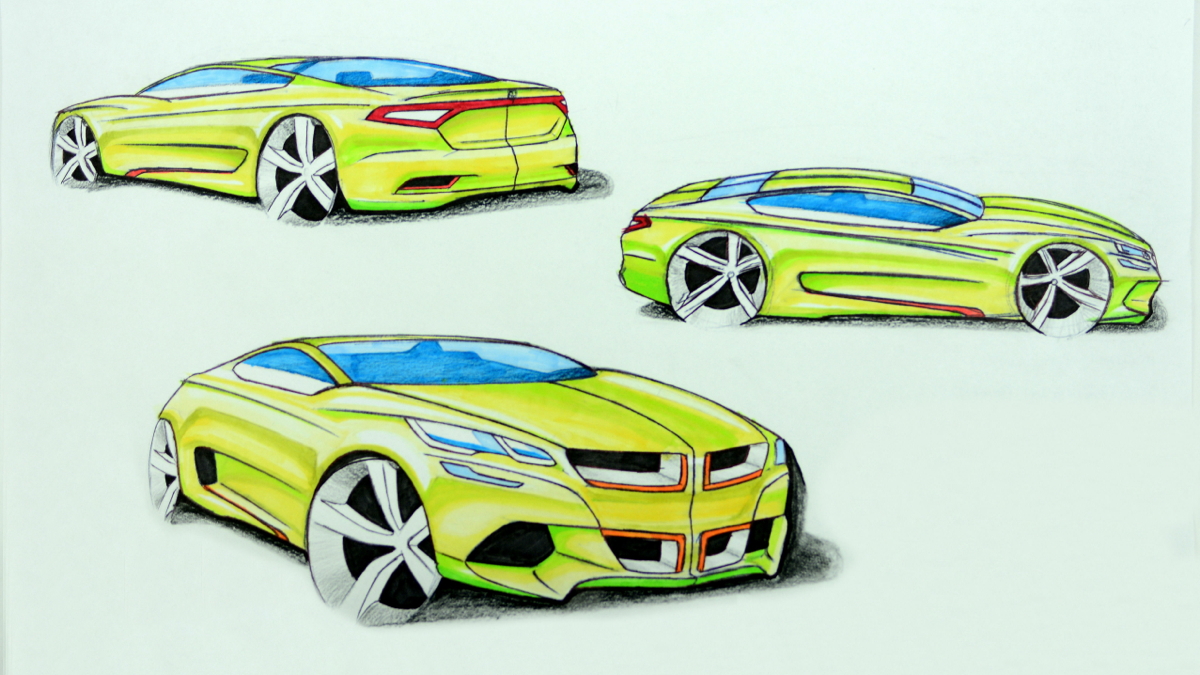 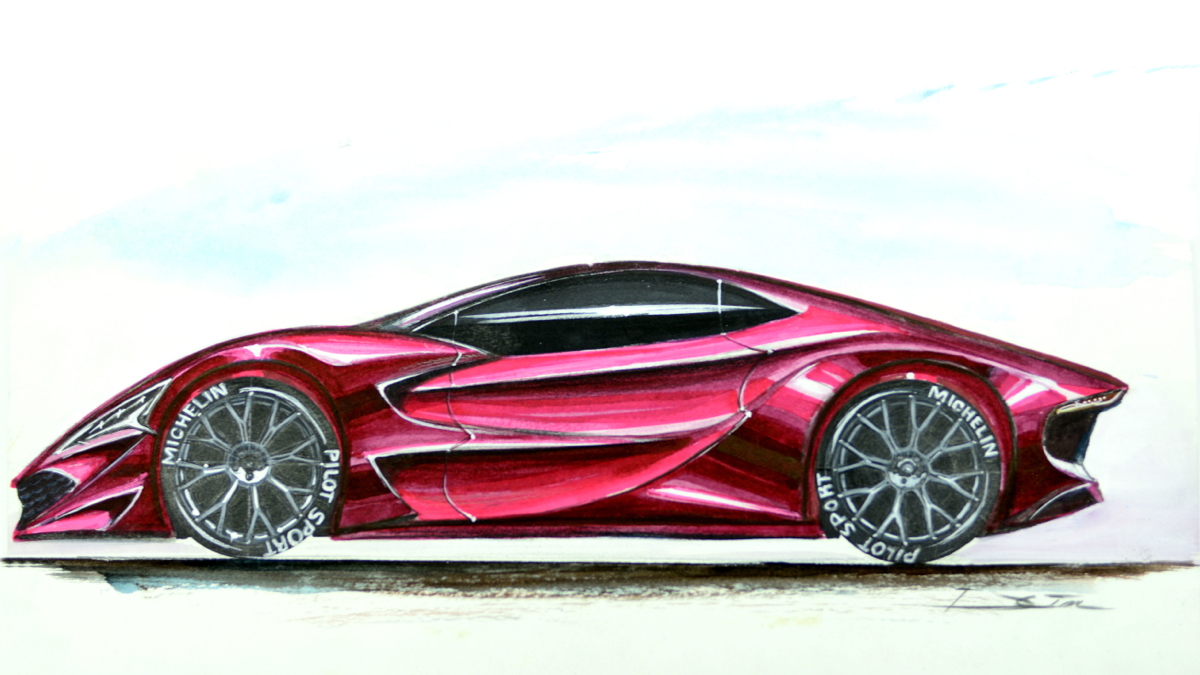 Dodge celebrated its 100th anniversary in 2014, and to celebrate Fiat Chrysler Automobiles (FCA) made designing a future car for the hallowed brand the theme of its nationwide high school design competition.

MUST SEE: Top Gear’s Jeremy Clarkson Suspended By BBC, No Show This Week

Intending to foster interest in automotive design as a career, FCA's U.S. design team and the College for Creative Studies (CCS) challenged aspiring automotive designers to create a Dodge for the year 2025.

Contestants submitted sketches and 500-word explanatory essays, and the winners were announced at the recent Detroit Autorama.

Taking first place was an entry from Joshua Blundo, a student at Moultonborough Academy in Moultonborough, New Hampshire. His sleek green coupe looks like it could be a future version of the Viper, and looks suitably radical compared to current Dodges thanks to feature like a floating roof and contrasting grille and hood.

Second place went to Conner Stormer of Stoney Creek High School in Rochester, Hills Michigan. He made sure to include the Dodge crosshair grille on his sleek, pod-like design.

Also looking futuristic yet sporty is the third-place entry from Hwanseong Jang from Bloomfield Hills High School in Bloomfield Hills, Michigan. His muscular coupe has everything car fans love, including a bold grille and extreme cab-rearward proportions.

Finally, Dongwon Kim of Homestead High School in Sunnyvale, California, placed fourth with what appears to be a mid-engined sports car design.

All four winners received prizes, including a three-week summer automotive design course at CCS and an Apple MacBook or iPad. First-place winner Blundo also received a $60,000 scholarship to CCS.