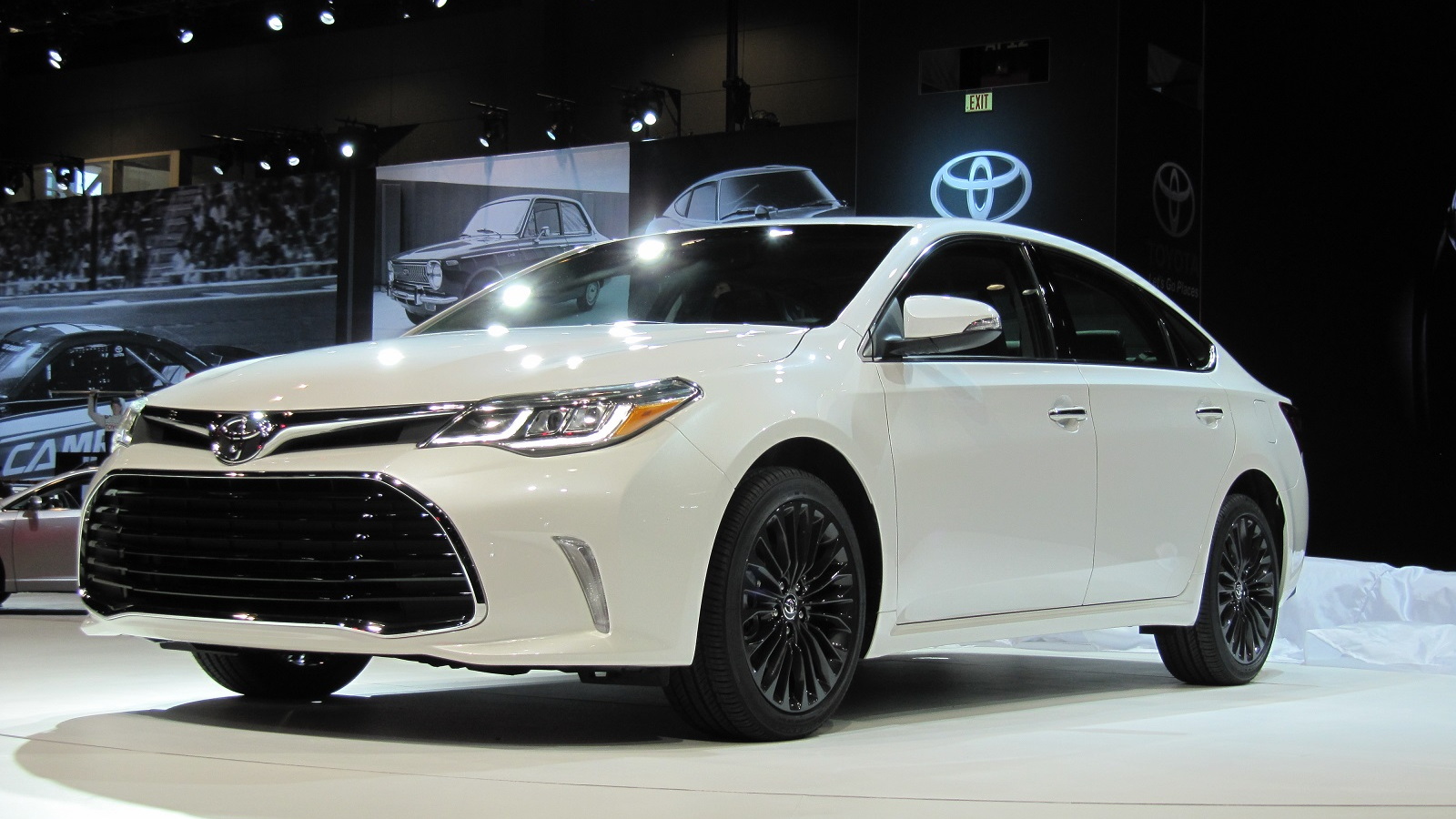 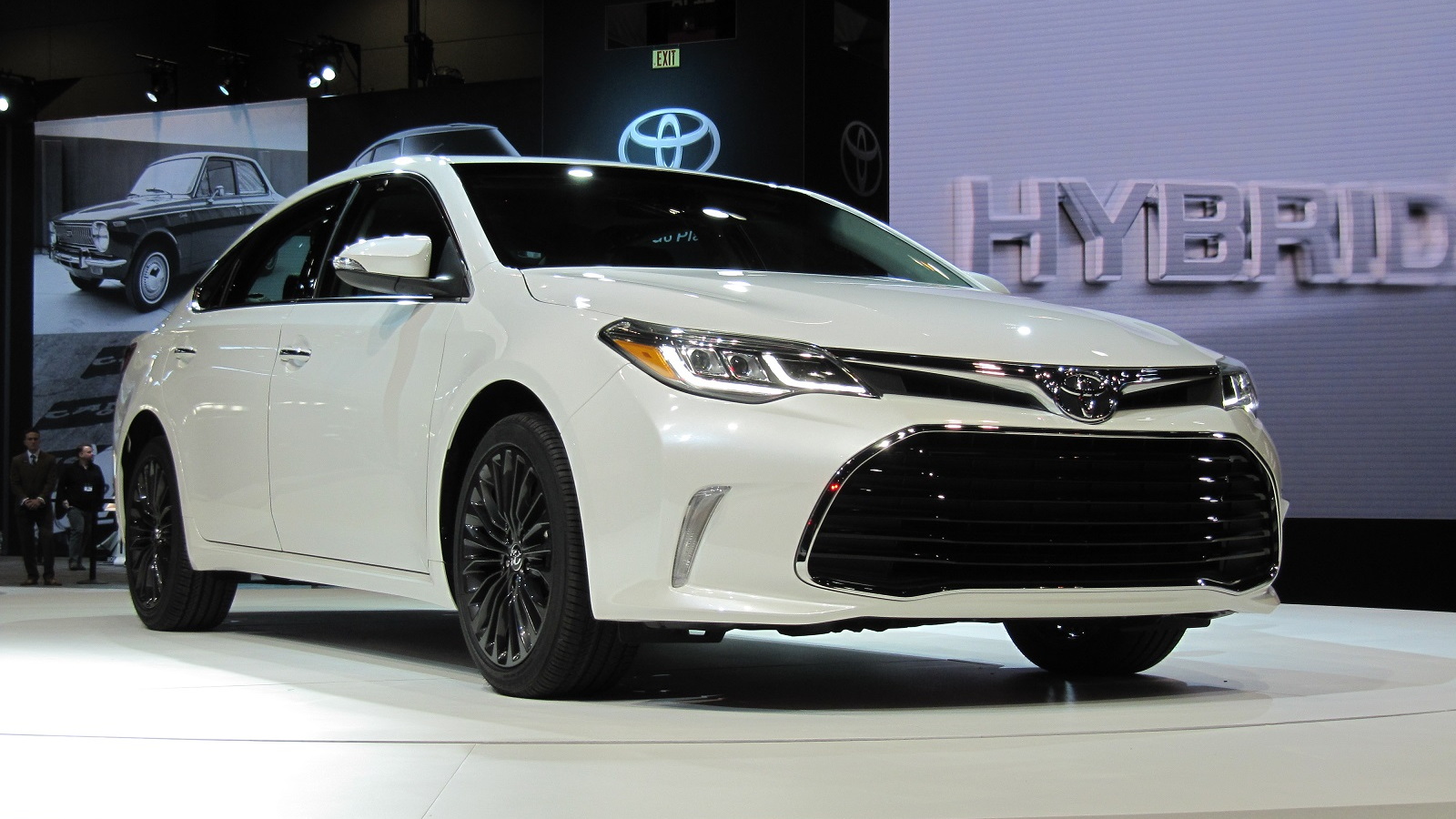 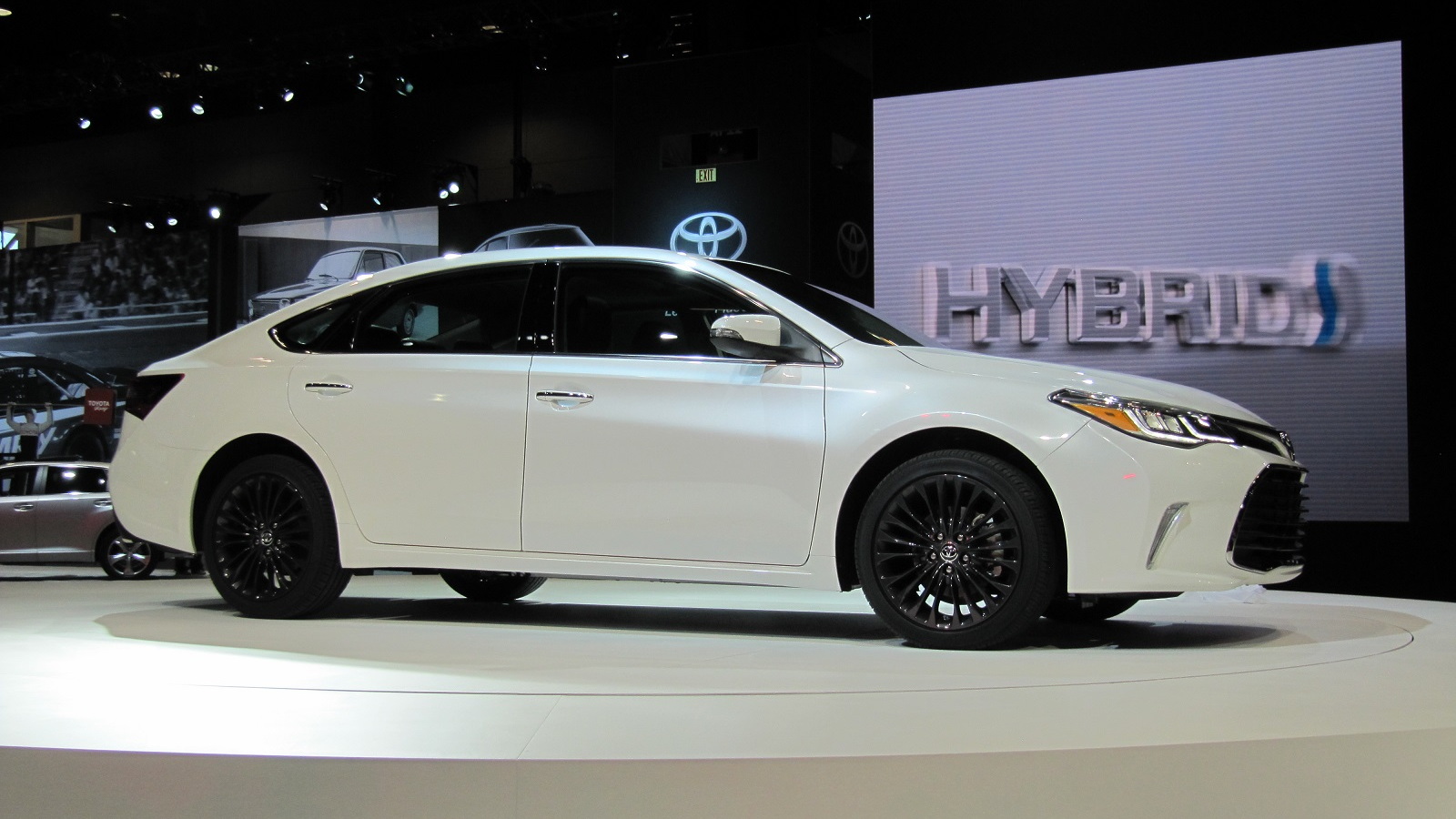 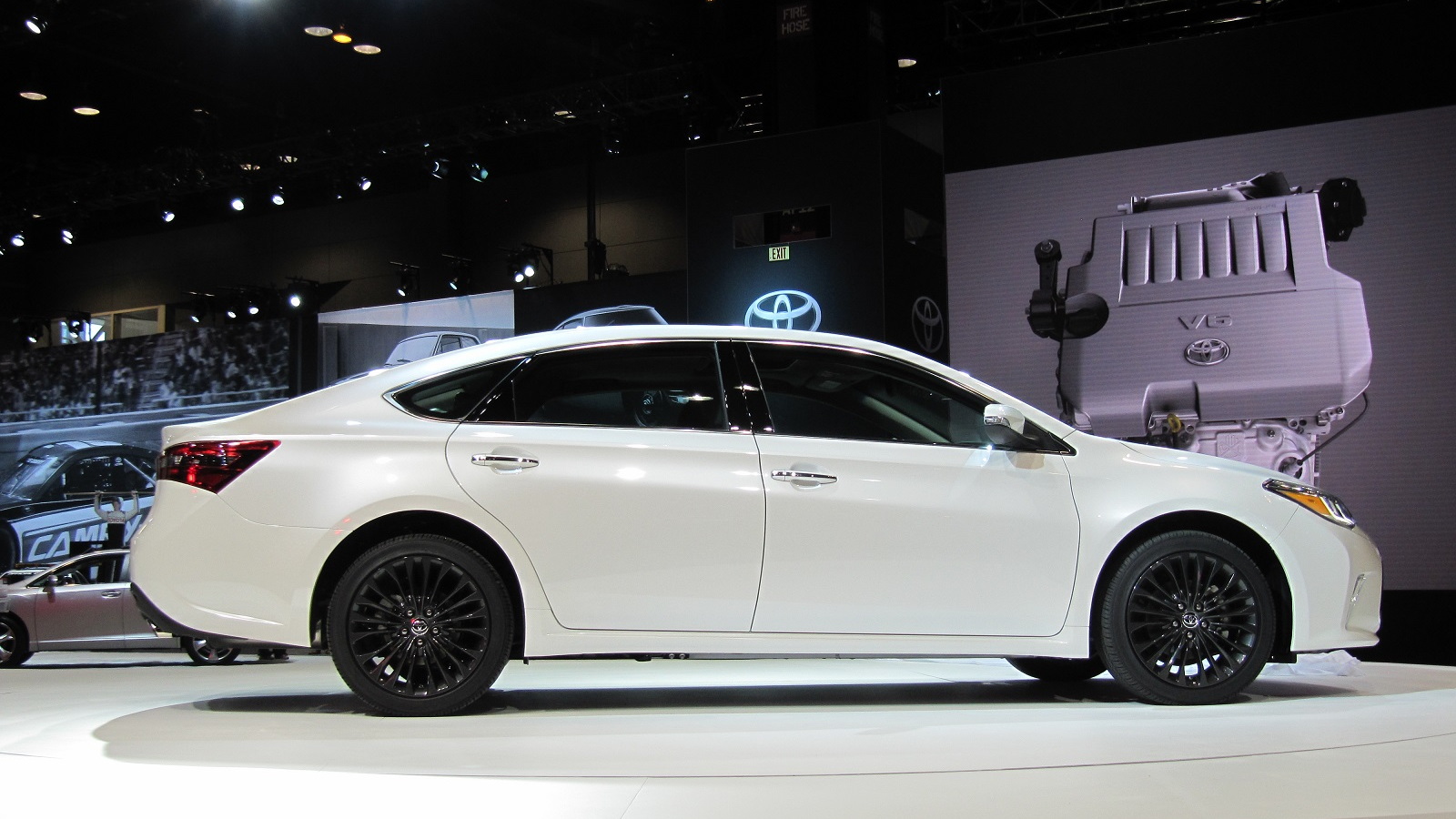 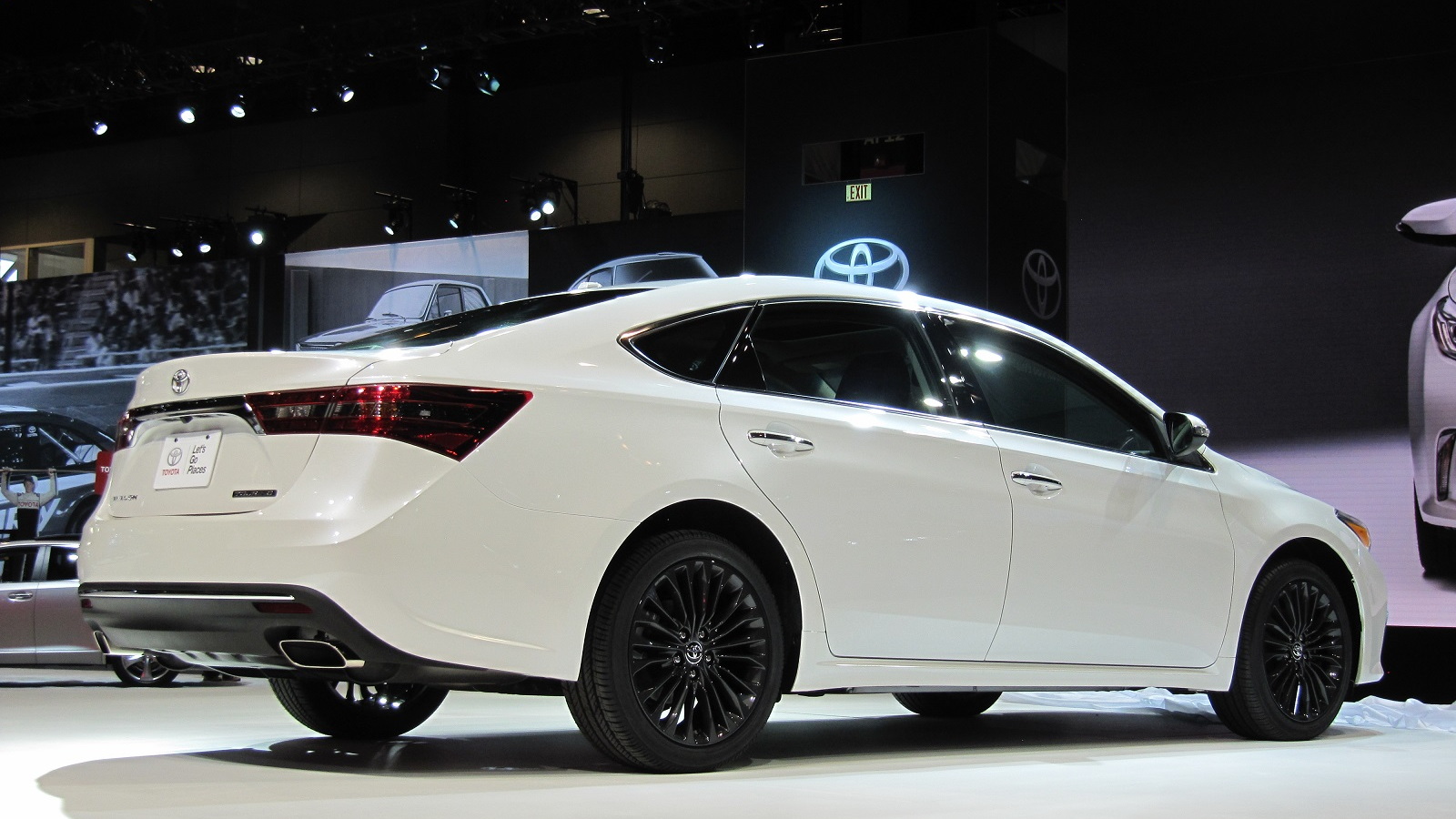 Now reaching the middle of its current cycle, the Toyota Avalon is due for some important updates—and it’s getting them, as Toyota announced today at the 2015 Chicago Auto Show.

In addition to a slightly updated look, upgraded suspensions, and other changes for the 2016 model year, all 2016 Avalons will get a redesigned, wider/lower front grille; redesigned turn signals in place of the fog lights; updated LED tail lights; and available gray accent stitching on light gray interior upholstery.

Five trim packages are offered on the 2016 Avalon, including XLE, XLE Plus, XLE Premium, Limited, and Touring.

The XLE and XLE Plus models get their own updates for 2016, including new 17-inch alloy wheel designs, a 7-inch Entune Audio Plus display, and “premium woodgrain” dash trim.

For more of the latest from the 2015 Chicago Auto Show, be sure to visit our dedicated page.