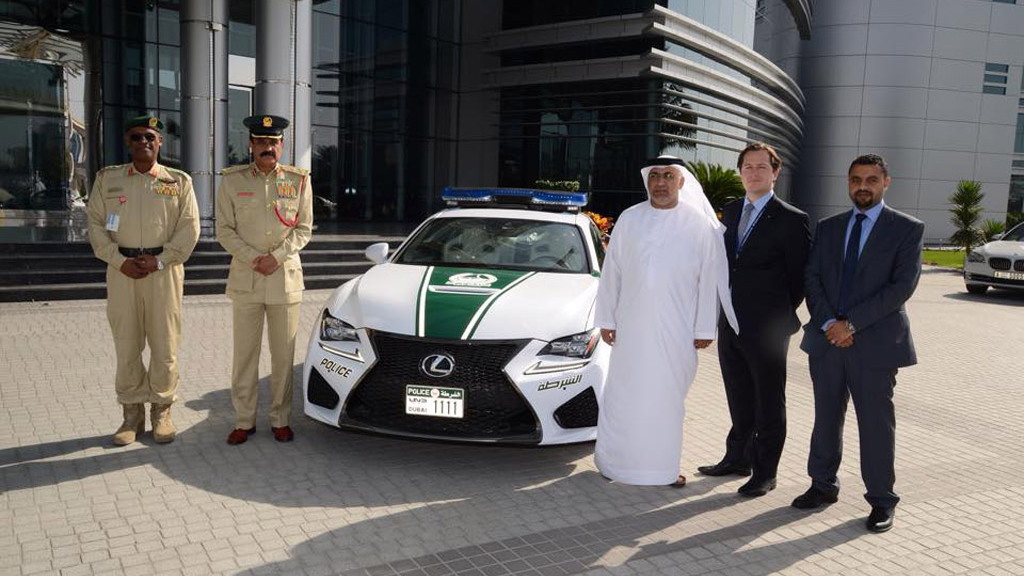 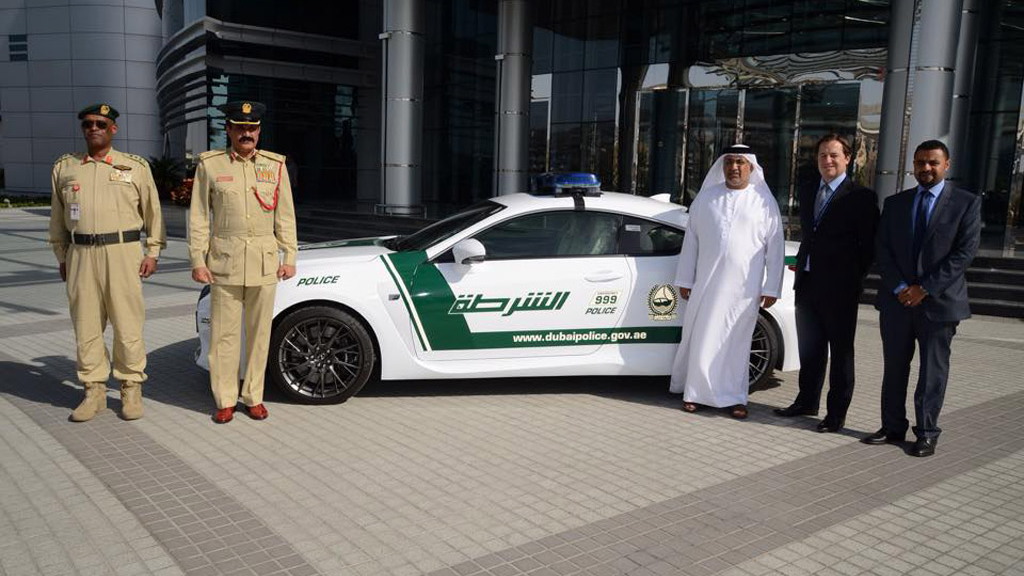 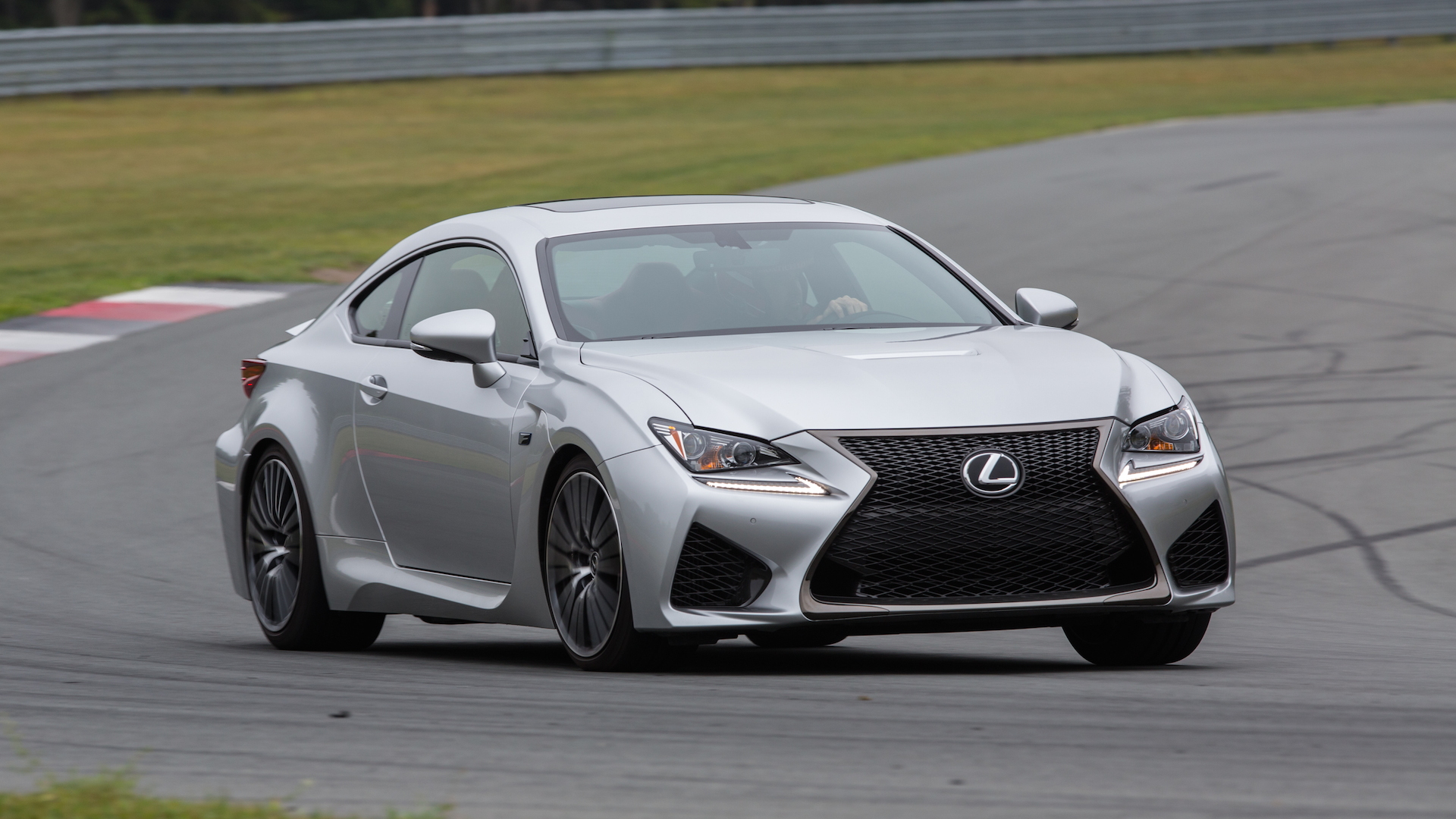 The 2015 Lexus RC F is the latest car to be added to the ever-growing pantheon of exotic machinery that is the fleet of the Dubai Police force.

The 467-horsepower RC F police car won’t exactly be speeding after crims as the exotic cars of the Dubai Police fleet are typically used to patrol what the authorities describe as “important tourist destinations,” such as the Burj Khalifa, the world’s tallest tower.

The authorities are using the cars to help promote Dubai to potential tourists and organizers of international expos. The cars are also used to market the services of Dubai Police and to get residents interested in getting to know some of their local officers.

Other Dubai police cars we’ve reported on are listed below: