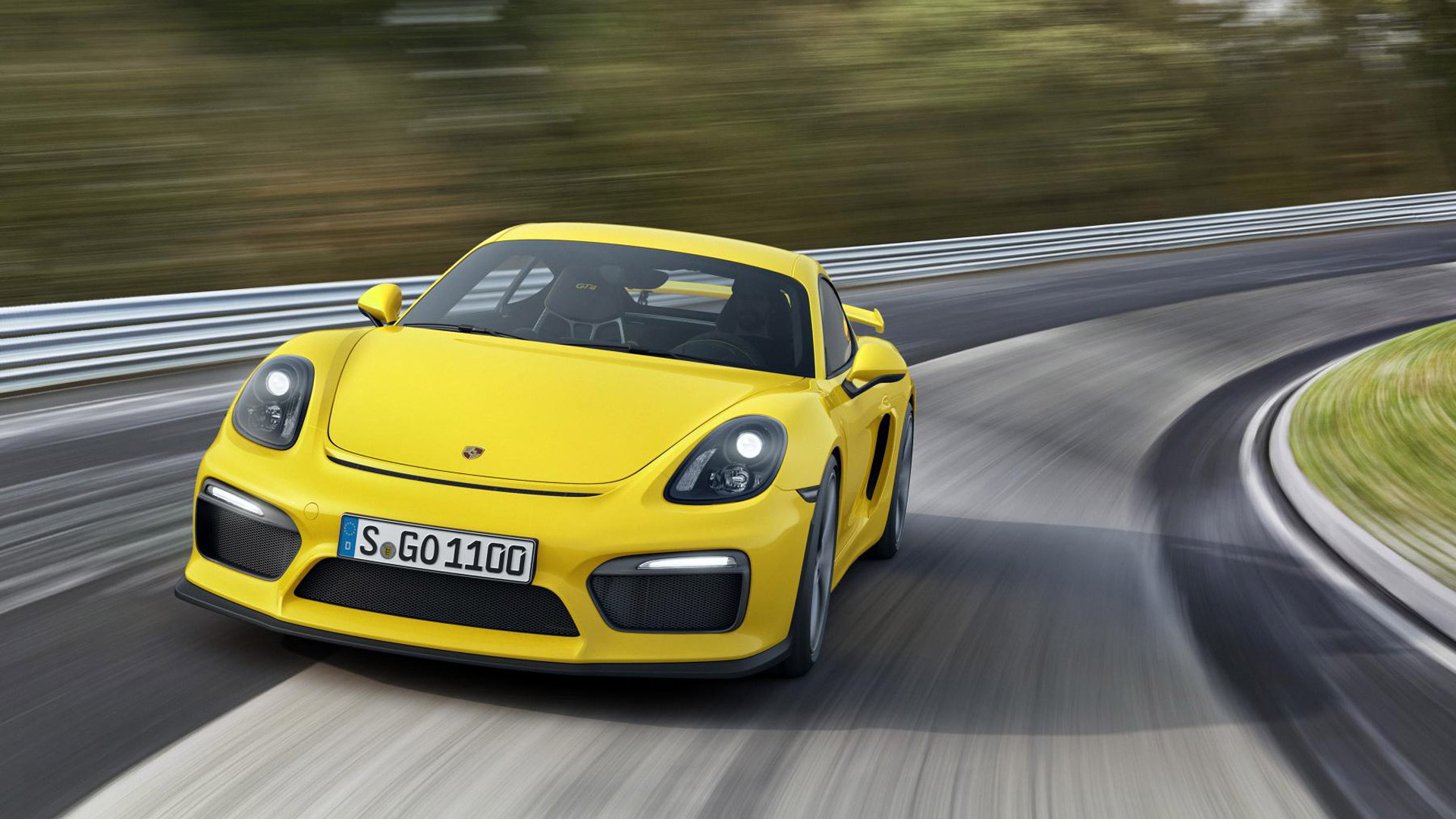 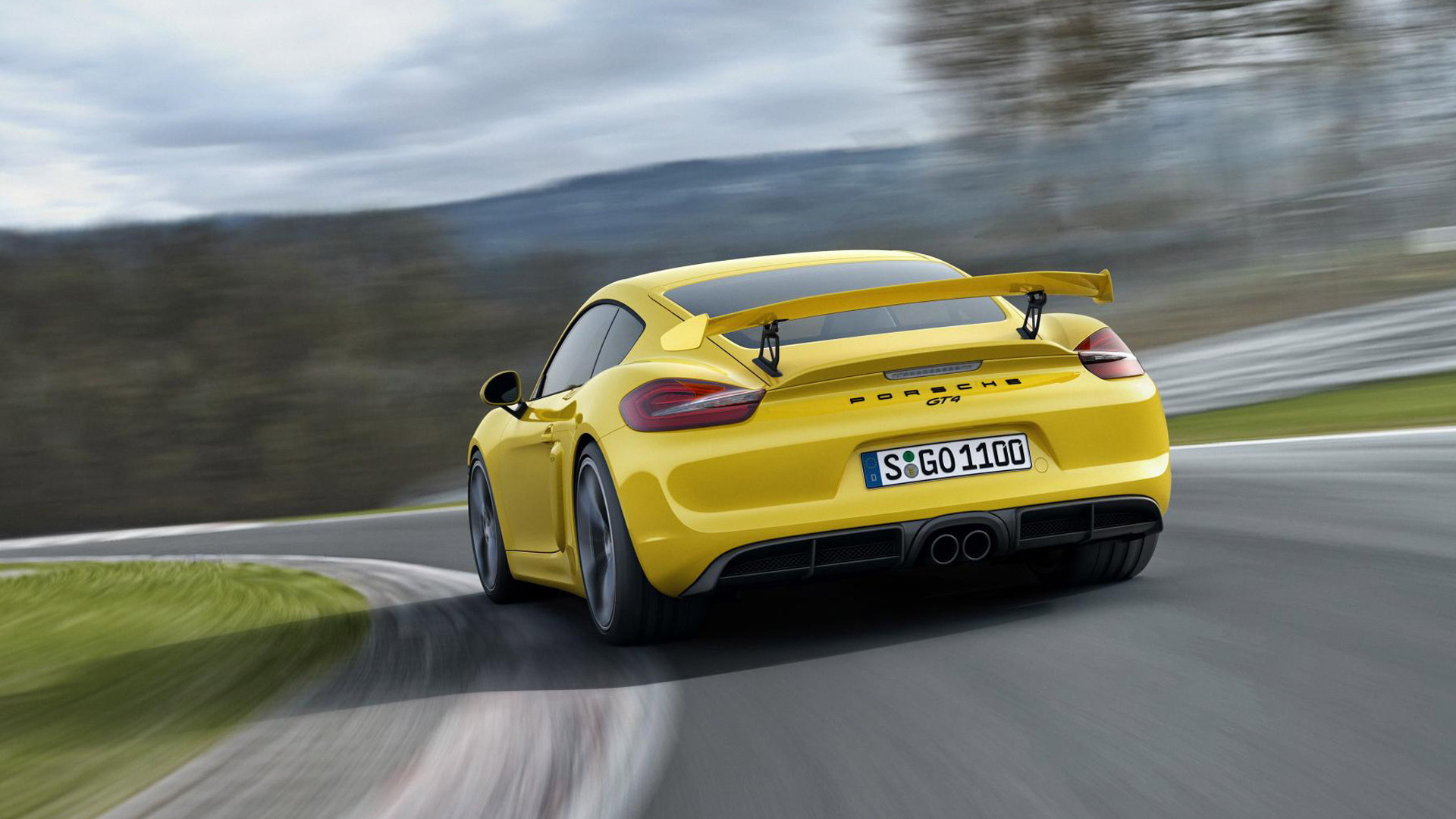 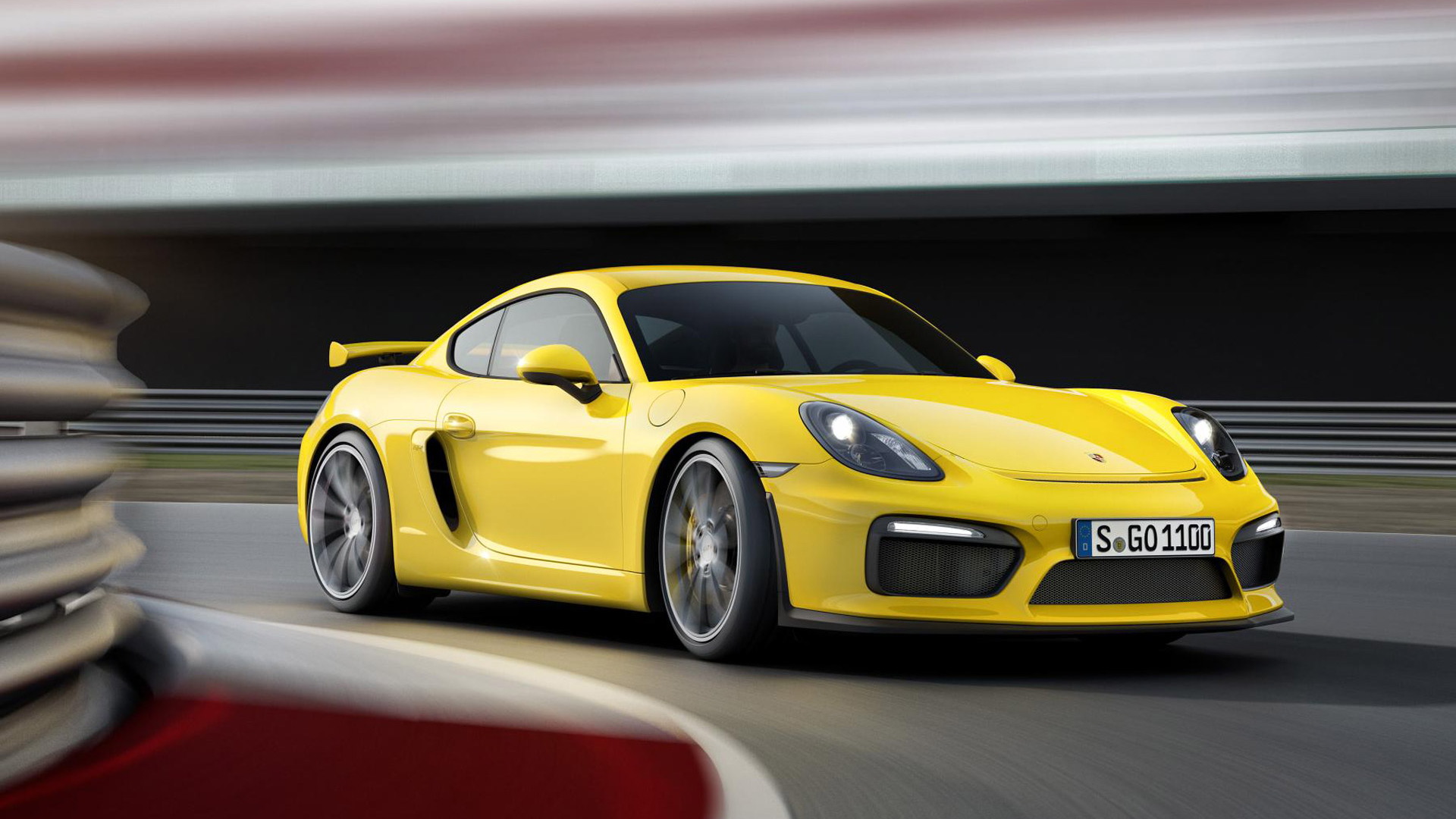 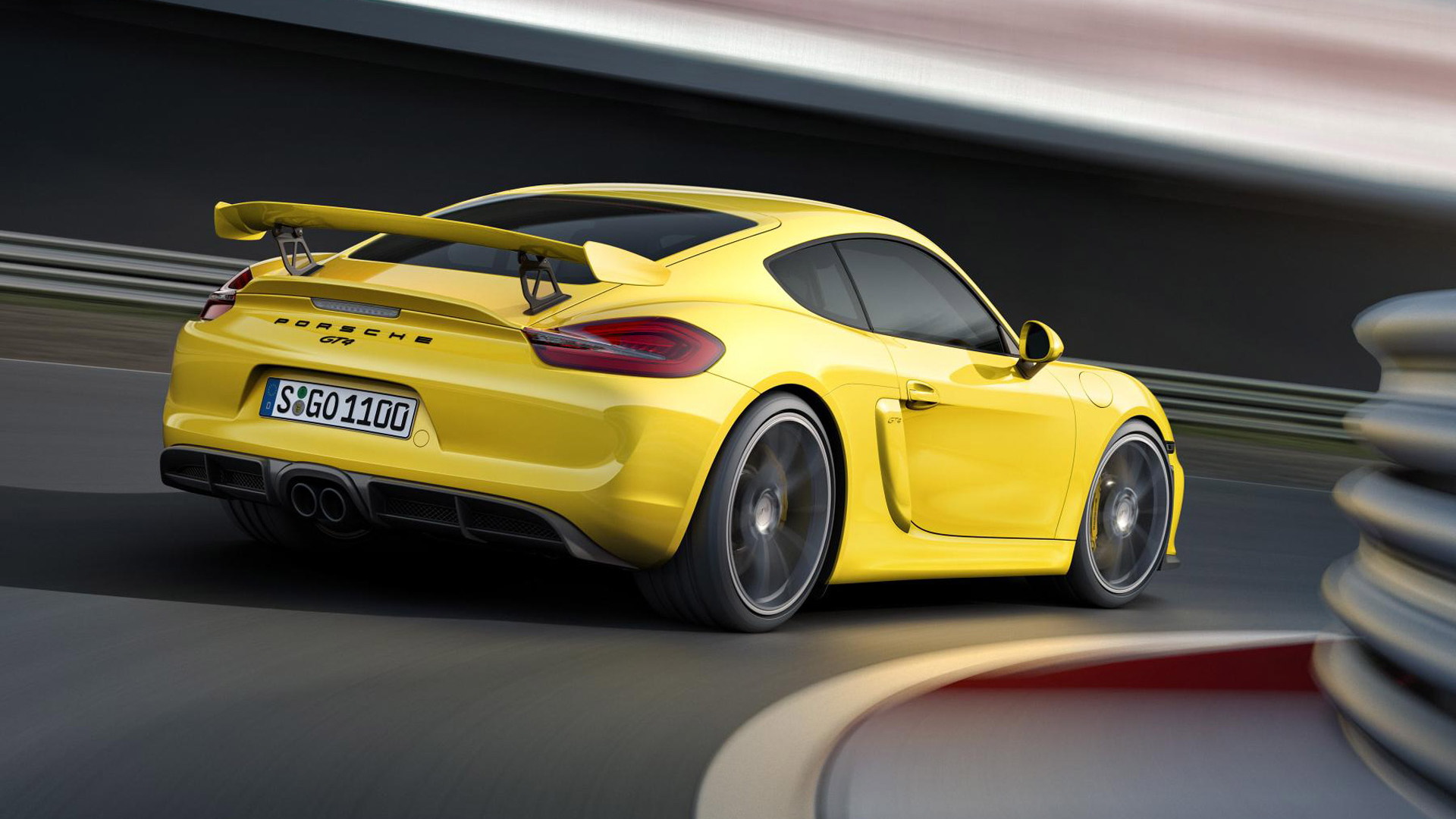 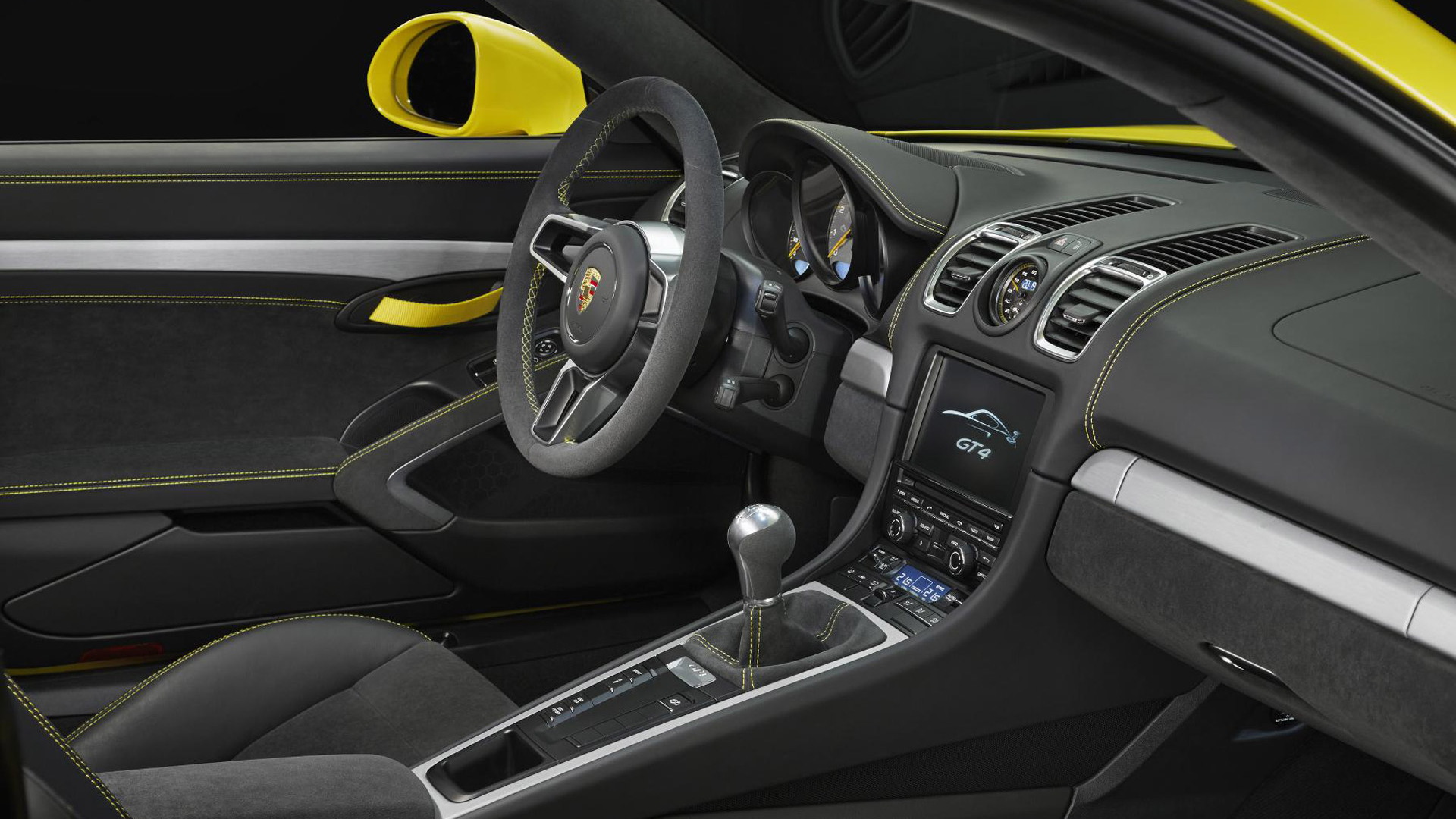 Anyone saddened by the lack of a conventional manual in the latest 911 GT3, a car considered the purest of Porsches, can instead look forward to the all-new Cayman GT4, which the German automaker has confirmed will come exclusively with a six-speed, three-pedal manual transmission.

Here we see the car stretching its legs on the Nürburgring race track, where much of its development took place. The Cayman GT4 needs just 7:40 to lap the Green Hell, which is comparable with times set by the 997-series 911 GT3 and even Ferrari’s 430 Scuderia, a feat made all the more impressive when you consider the car’s output is a relatively mild 385 horsepower.

The Cayman GT4 goes on sale in July, priced from $85,595 when you include its $995 destination charge. We suspect there'll be high demand for these babies and tight supplies, so you had better get friendly with your local Porsche dealer real quick if you’re hoping to see one parked in your driveway anytime soon.

It could also prove quite the investment as the Cayman GT4, and a similar hardcore Boxster, may end up being the last entry-level Porsches to offer flat-six power. Updated versions of both the Boxster and Cayman are due soon and are expected to feature new turbocharged four-cylinder engines.