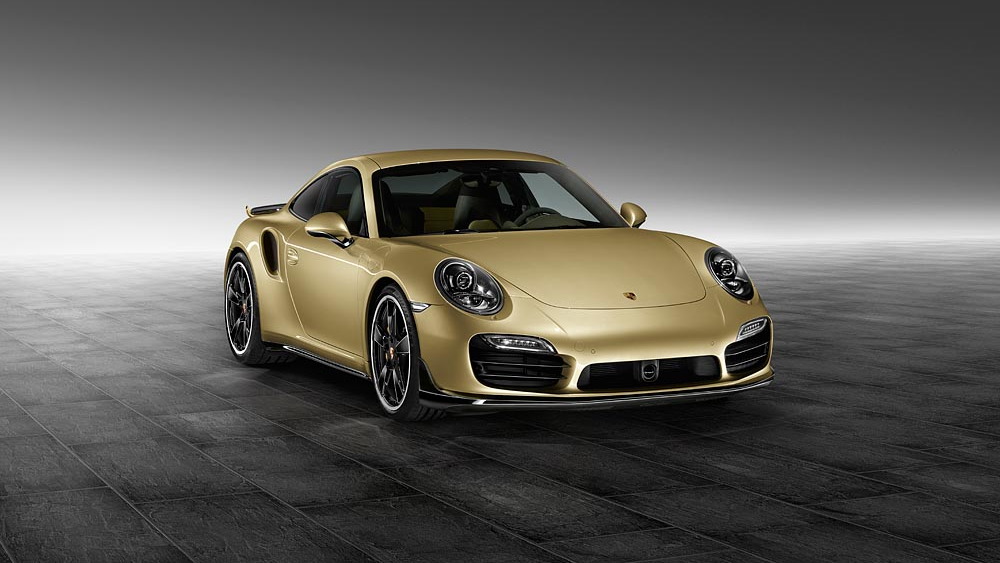 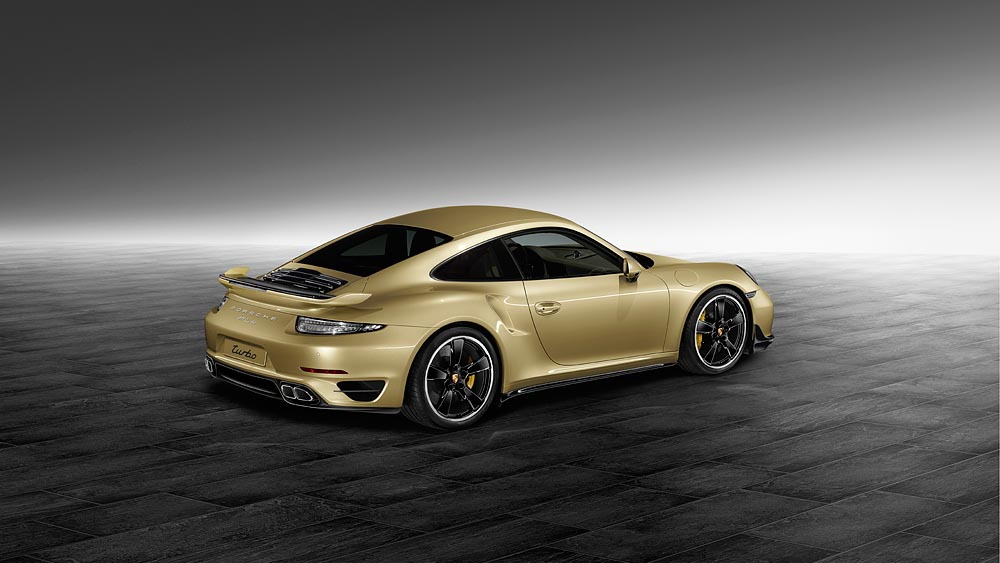 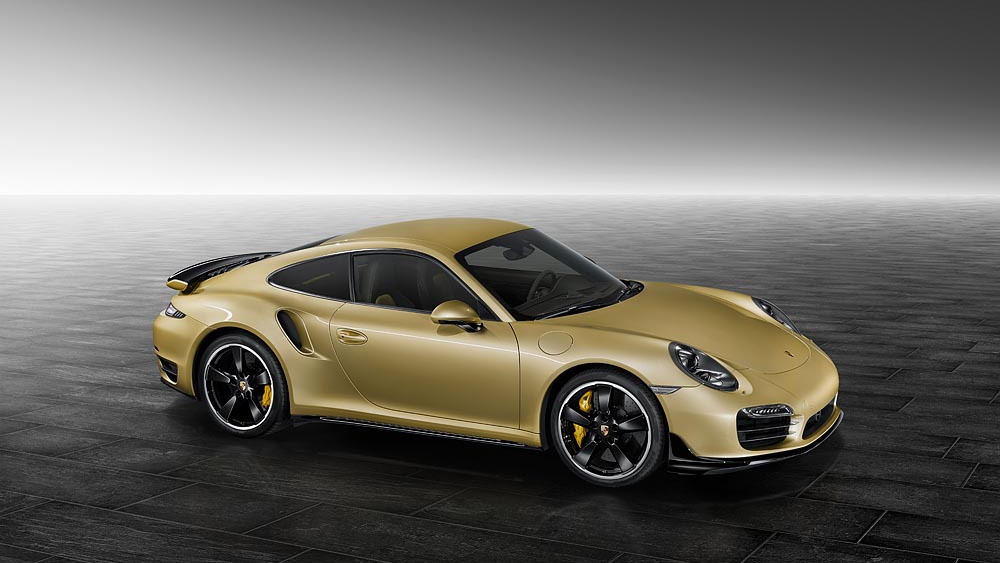 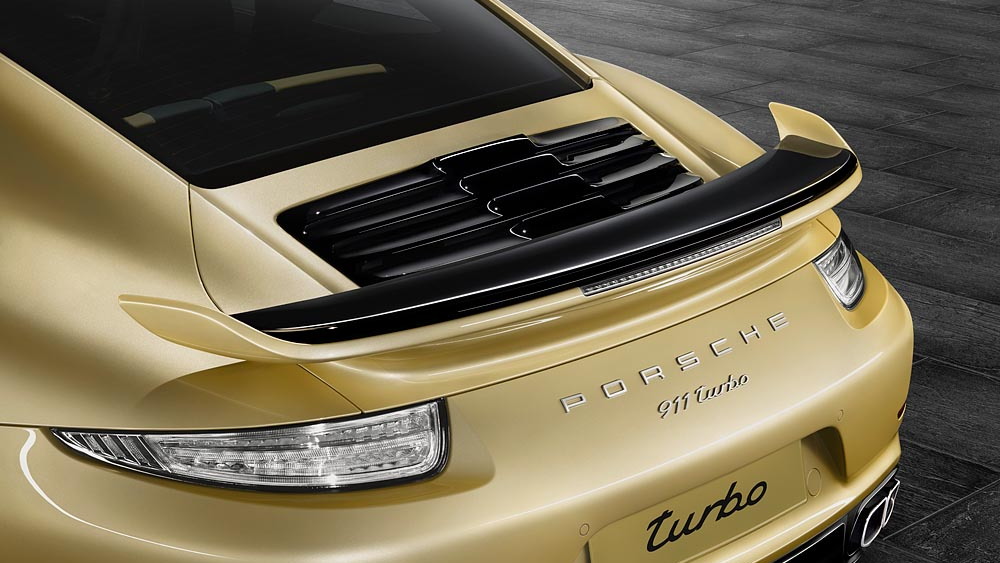 4
photos
Porsche Exclusive has gone and one-upped the original designers of the 991 Porsche 911 Turbo and Turbo S. A new aerodynamics kit announced today manages to add significant downforce without increasing the car’s stock coefficient of drag.

Available in either the car’s body color or in gloss black, the Porsche Exclusive aerokit can be ordered with a new 911 Turbo or Turbo S ($6,950), or can be retrofitted to existing cars by Porsche Tequipment ($6,886, excluding paint, assembly, and installation). 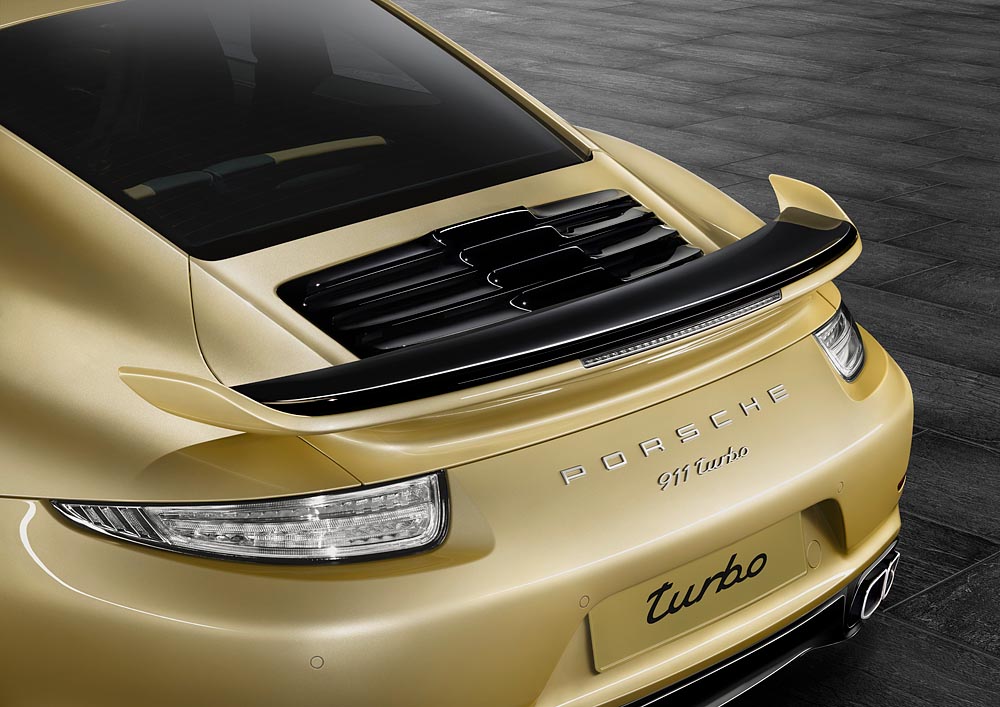 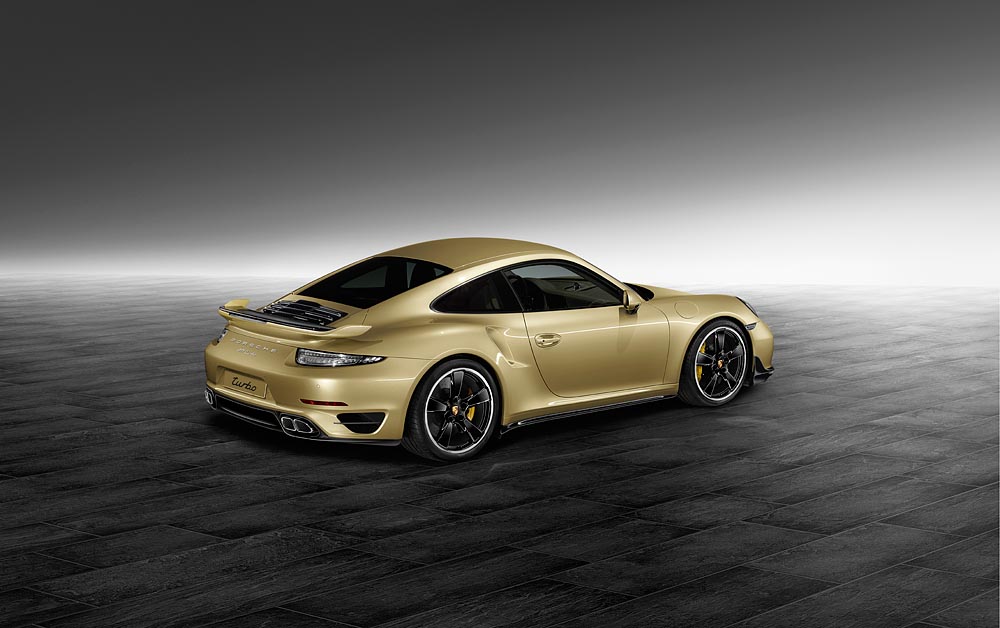 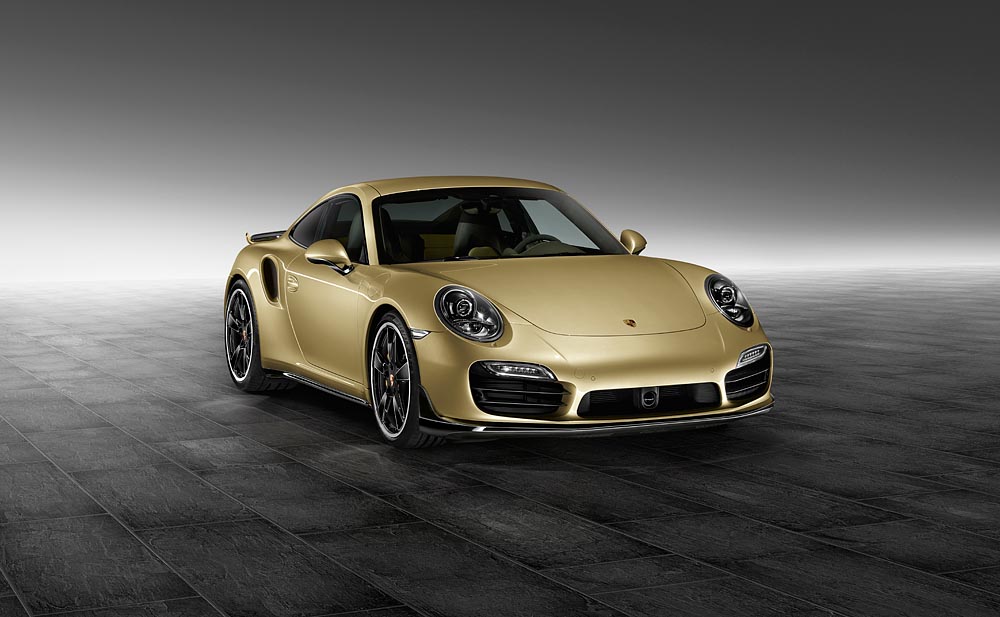