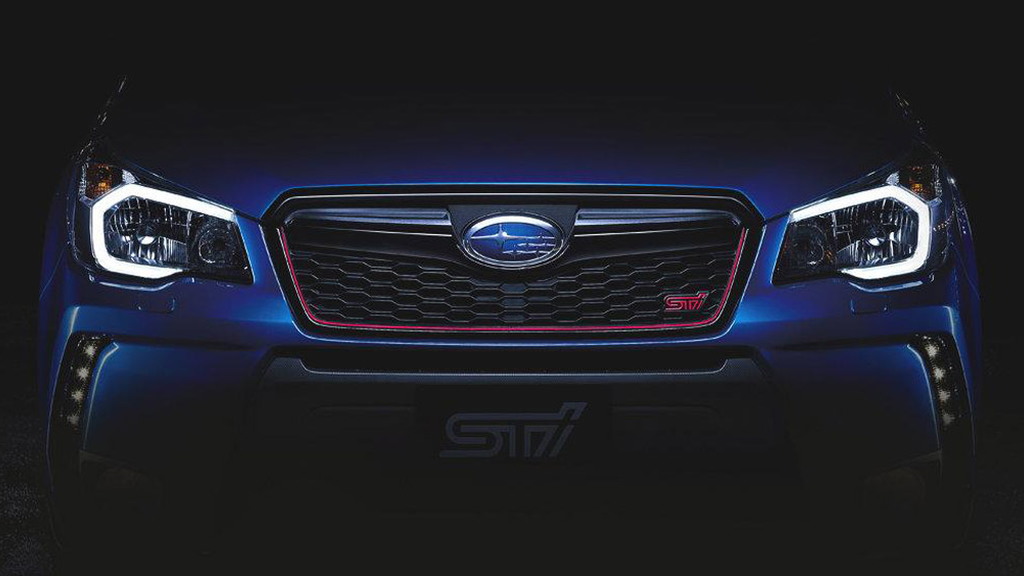 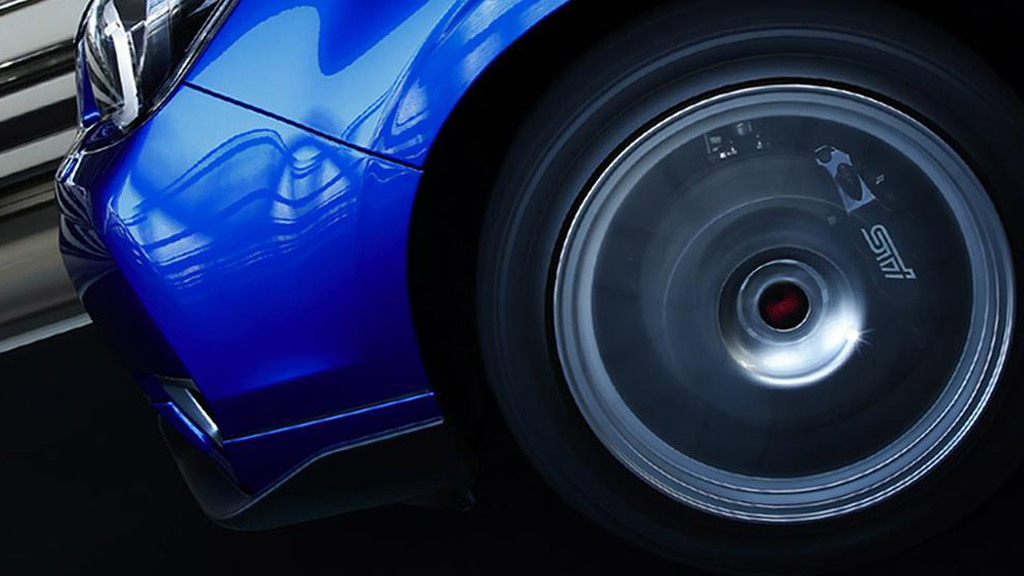 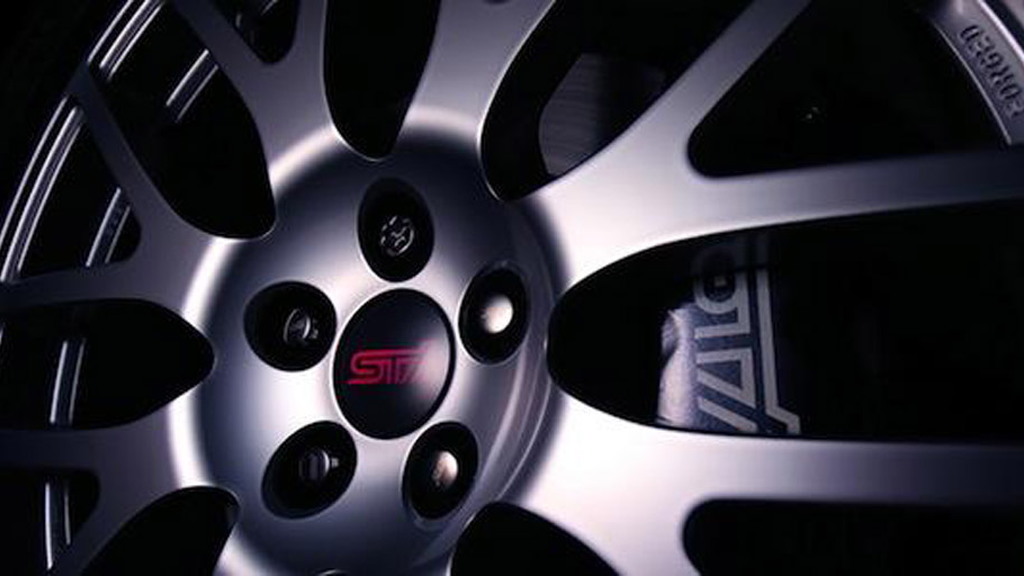 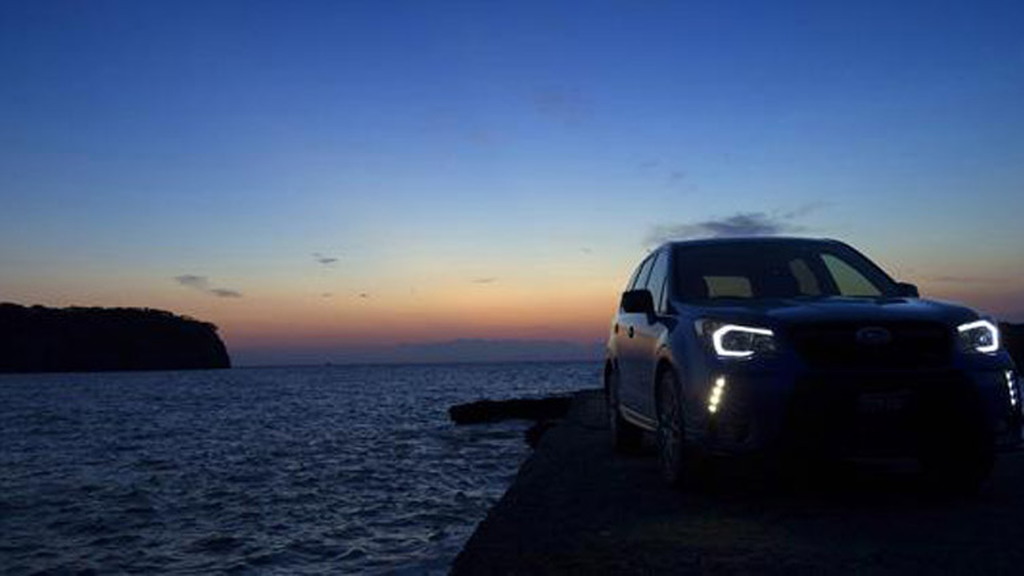 Photos of an STI-badged Subaru Forester have surfaced, leading to speculation there might be a new Forester STI in the works. Along with the photos, confirmation has also been made that a reveal will take place on November 25.

Before you get too excited, recall that Subaru previously teased what appeared to be an STI-enhanced version of its BRZ sports car, which in the end turned out to be just a special edition model designed for the Japanese market.

The car was called the BRZ tS, short for “tuned by STI”, and it came with just a few minor mods from the STI parts catalog. This is likely to be the case for this new STI-badged Forester since only a month ago the Japanese automaker showed off a Forester tS concept, which looks almost identical to the car being teased here.

Note, Subaru was one of the first automakers to offer a high-riding performance vehicle in the form of the original Forester STI launched in Japan back in 2004. The vehicle featured the same engine as the WRX STI of the time, but thanks to unique tuning mustered up 320 horsepower.

Whatever Subaru is teasing here, we’ll have the full details next month.