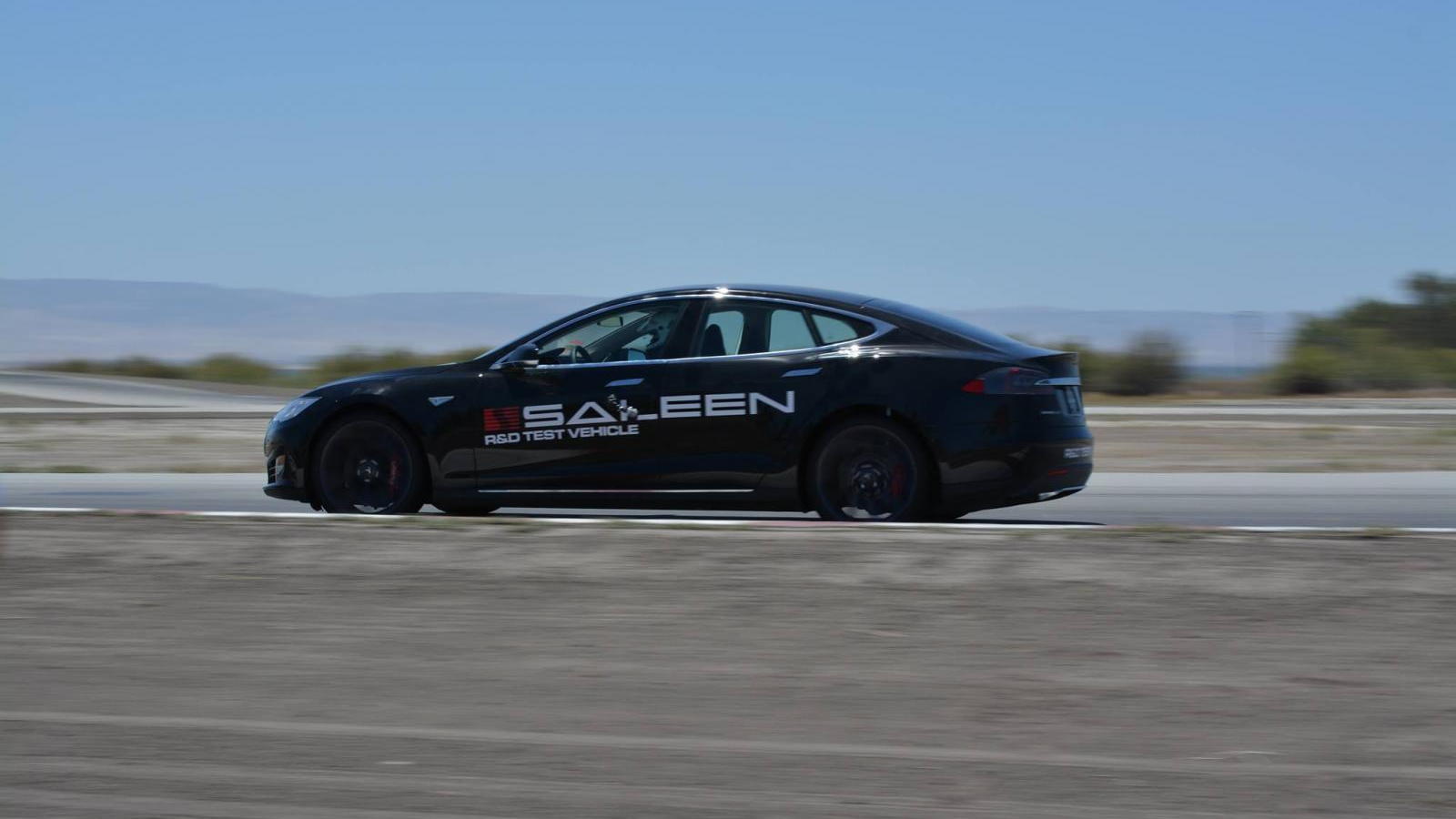 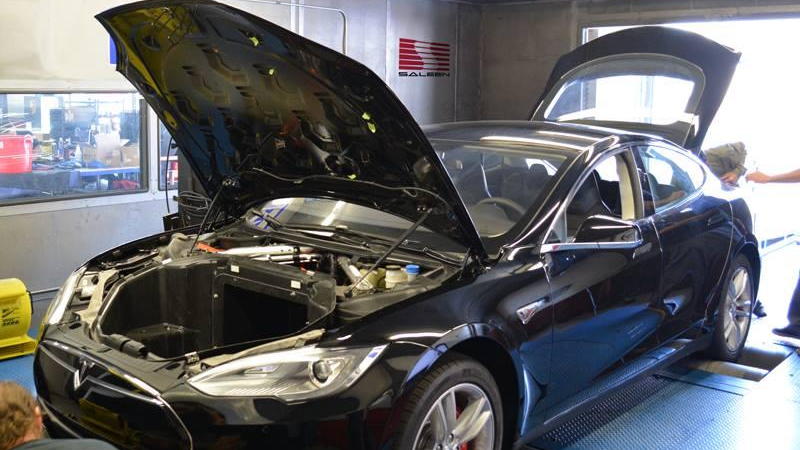 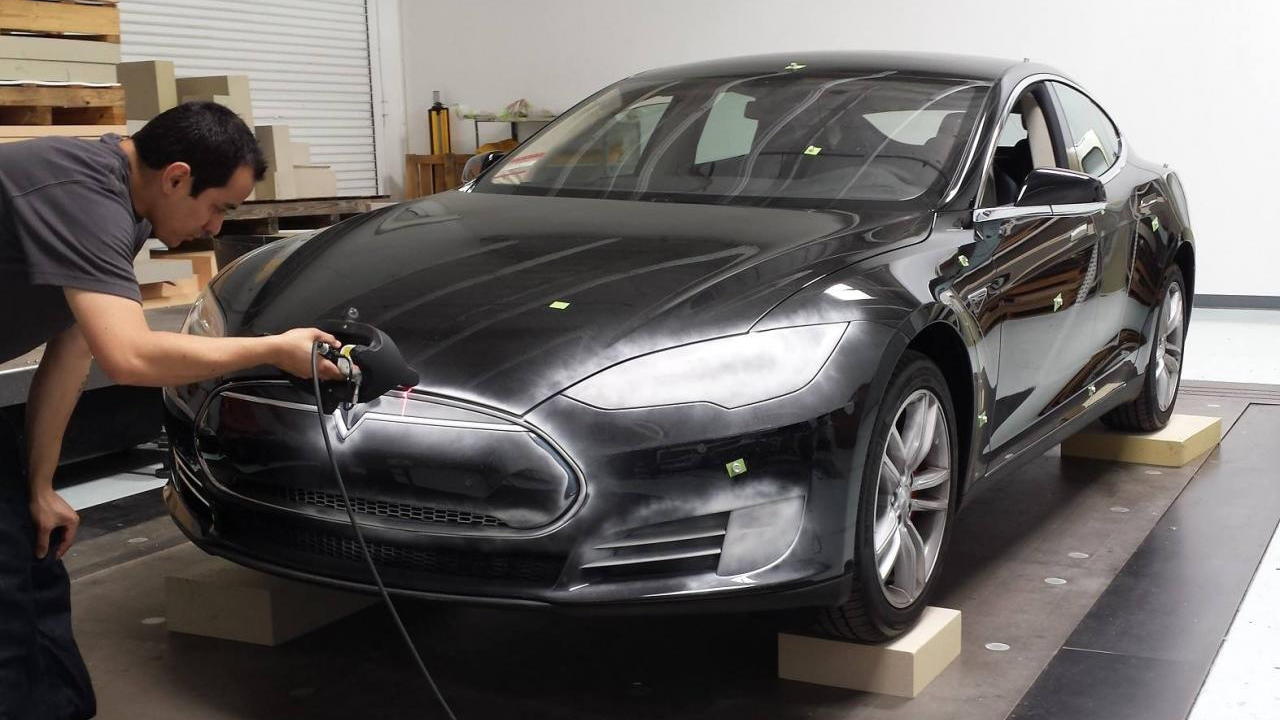 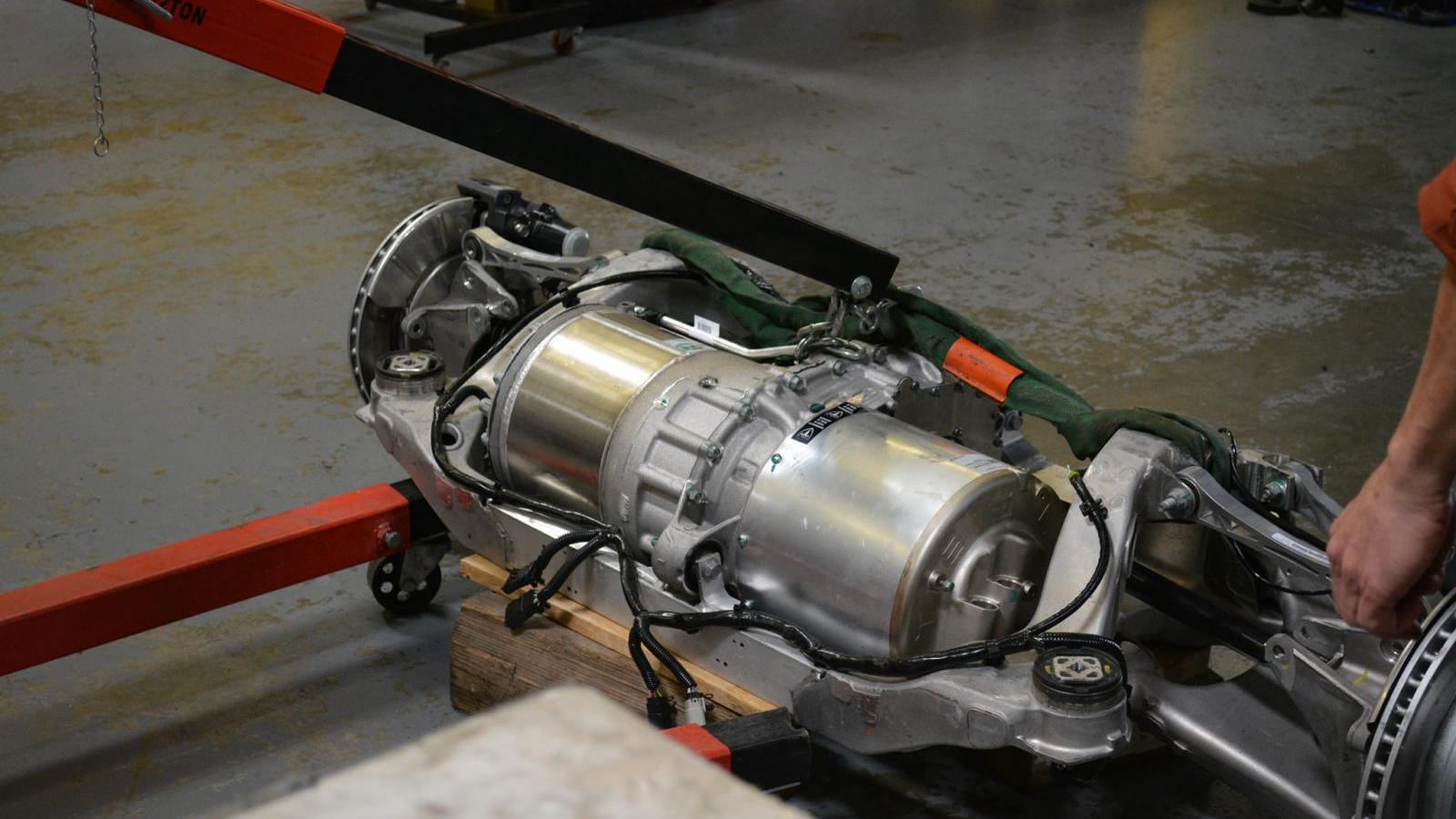 4
photos
Saleen will unveil its long-anticipated modified version of the Tesla Model S at the 2014 Pebble Beach Concours d'Elegance this weekend. Dubbed FourSixteen, the electric car will get a "comprehensive list of aerodynamic, performance, and technological upgrades," according to the company, although it's keeping the details of those upgrades under wraps for now.

Like the muscle cars and supercars that are the company's usual fare, Saleen's electric car will probably get a boost in power beyond the 416 horsepower available in the top P85 model.

Electric cars haven't exactly lit the tuner world on fire, so it will be interesting to see how Saleen extracts more performance from the Model S. It could serve as a model (no pun intended) for other companies looking to tinker with electric cars.

The Saleen FourSixteen will be unveiled at Pebble Beach this Sunday, August 17. Check back here for all of the details.