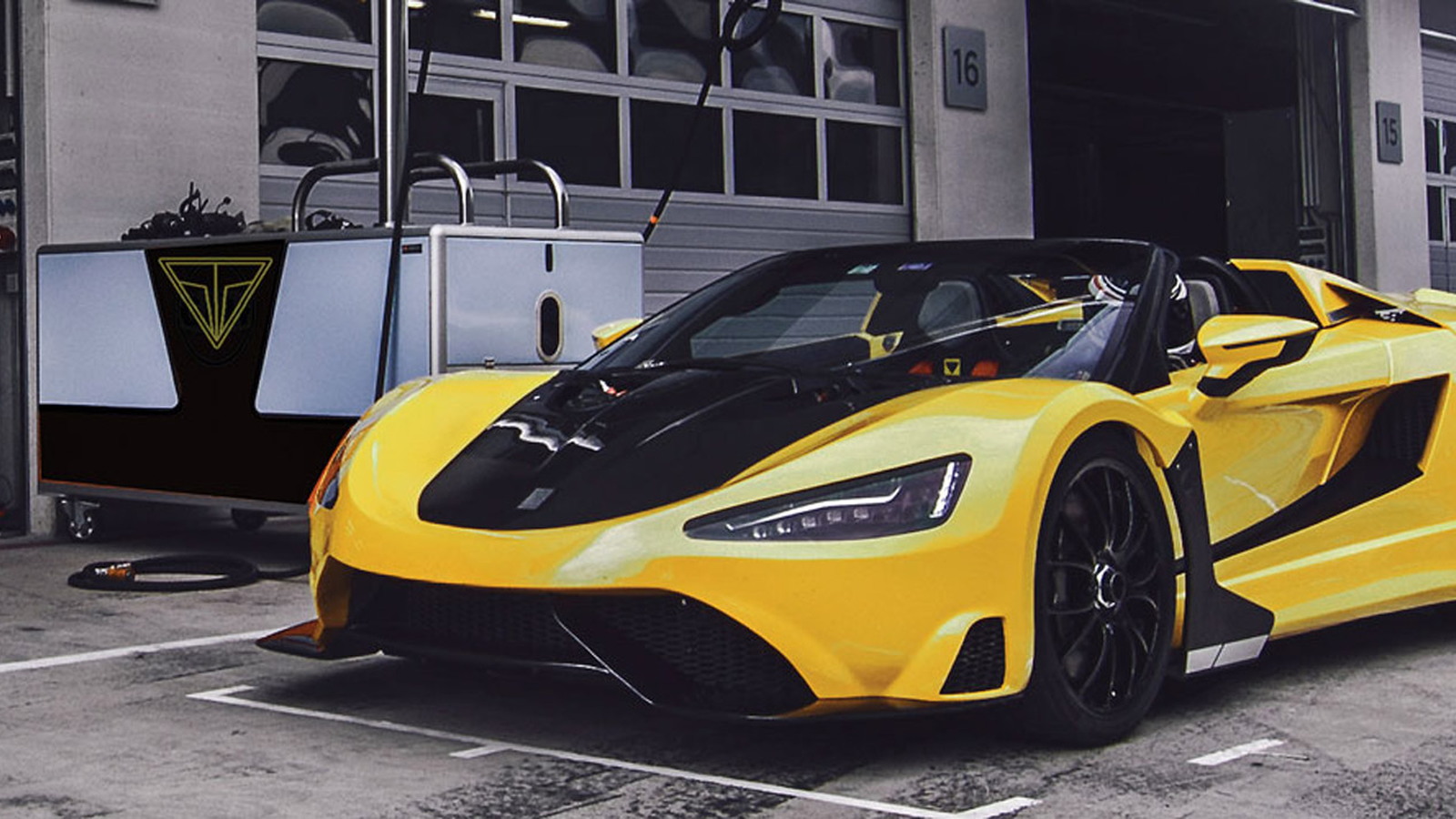 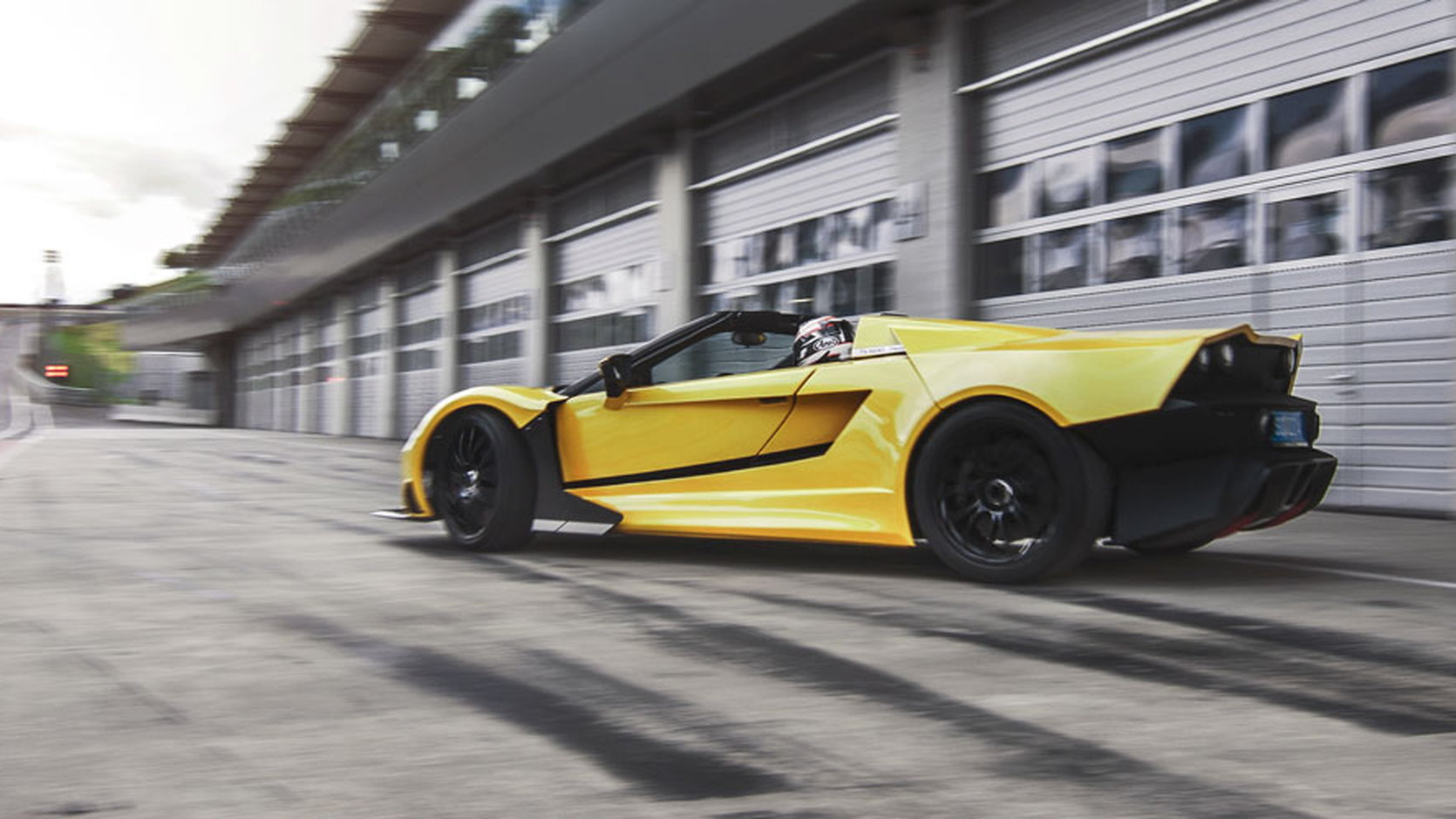 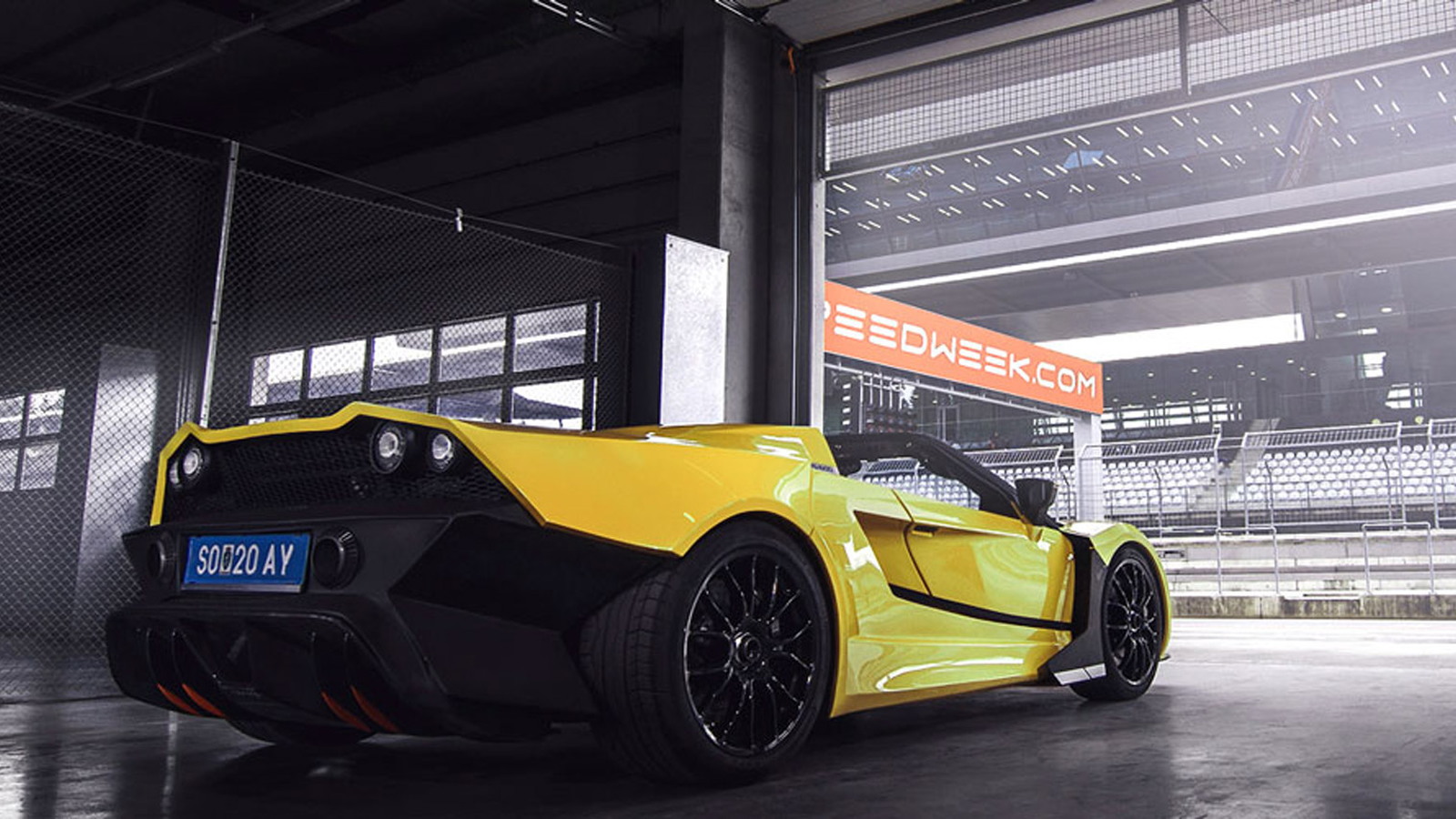 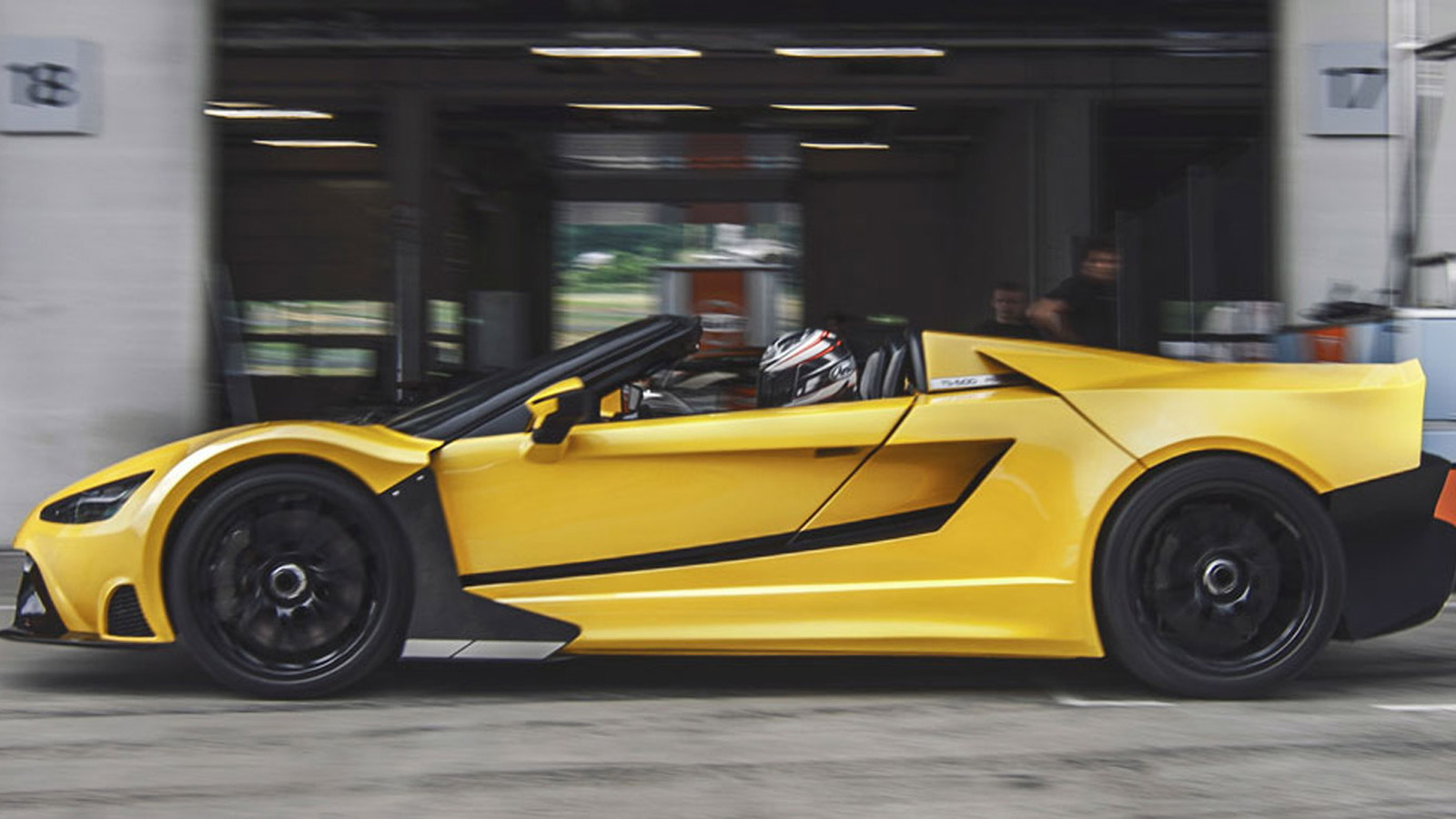 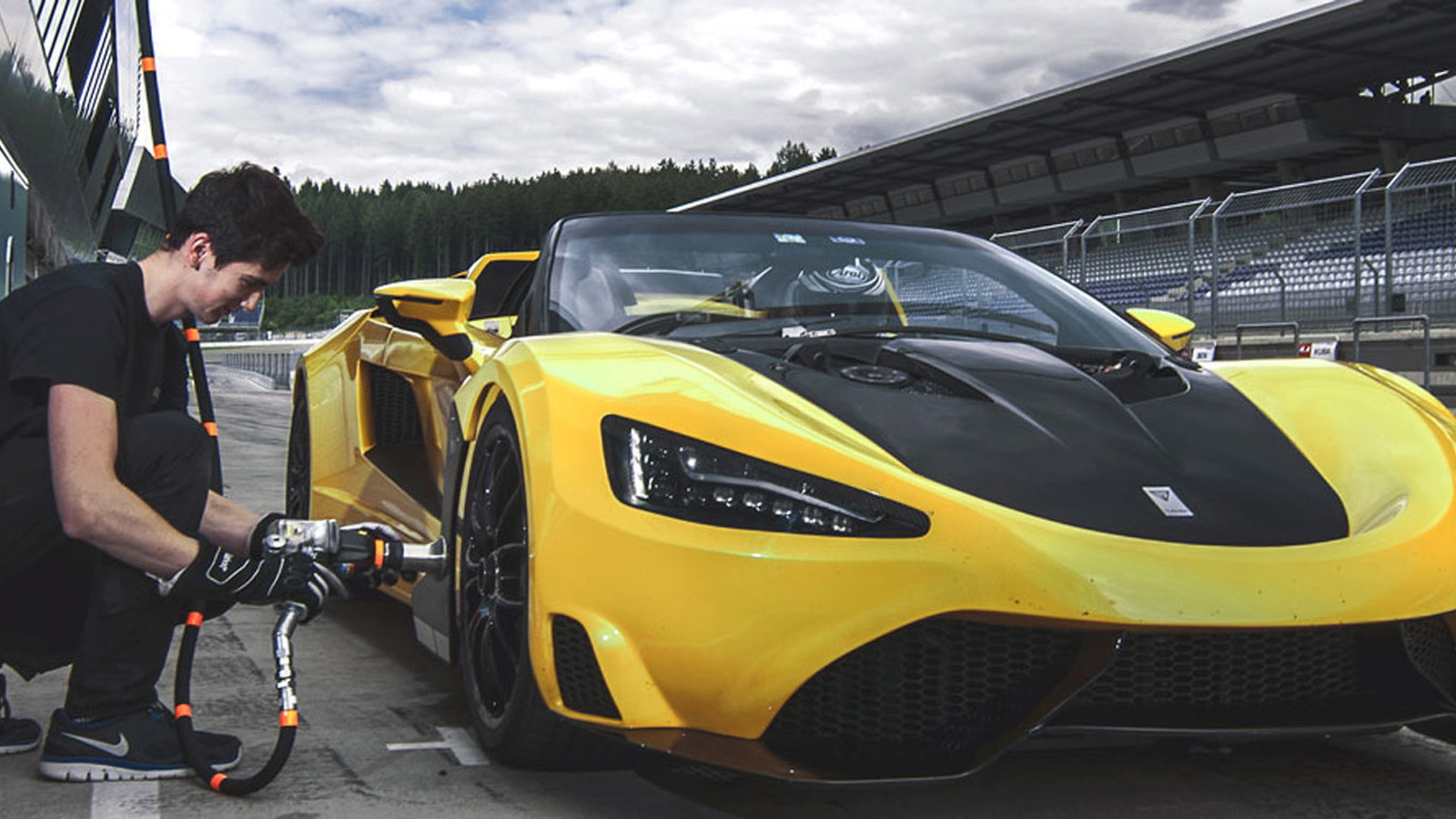 Austrian supercar startup Tushek & Spigel has formed a partnership with audio expert Morel and plans to start using the Israeli firm’s high-end audio systems in its first product, the upcoming Tushek TS 600. The move follows a recent announcement from rival supercar startup Pagani, which chose to equip its Huayra supercar with an audio system from Italian firm Sonus faber.

Morel will be developing an exclusive, high-end system for the Tushek TS 600 and will draw on Tushek & Spigel’s practice of using exotic materials to keep weight down and strength up. The system will also be designed in such a way that it reproduces sound acoustically optimized for the Tushek TS 600’s cabin—with or without the roof in place.

Tushek & Spigel says it chose Morel because of its passion for excellence and craftsmanship. Morel also has plenty of experience in developing automotive audio systems, having worked with several OEMs in the past. The company has been in business since 1975.

As for Tushek & Spigel’s new Tushek TS 600, production is scheduled to start later this year and will be limited to just 60 cars in total, split evenly between a road-going model and track-only ‘Pista’ version. Final specs are yet to be confirmed but the company is estimating the car will weigh less than 2,500 pounds and develop close to 700 horsepower.