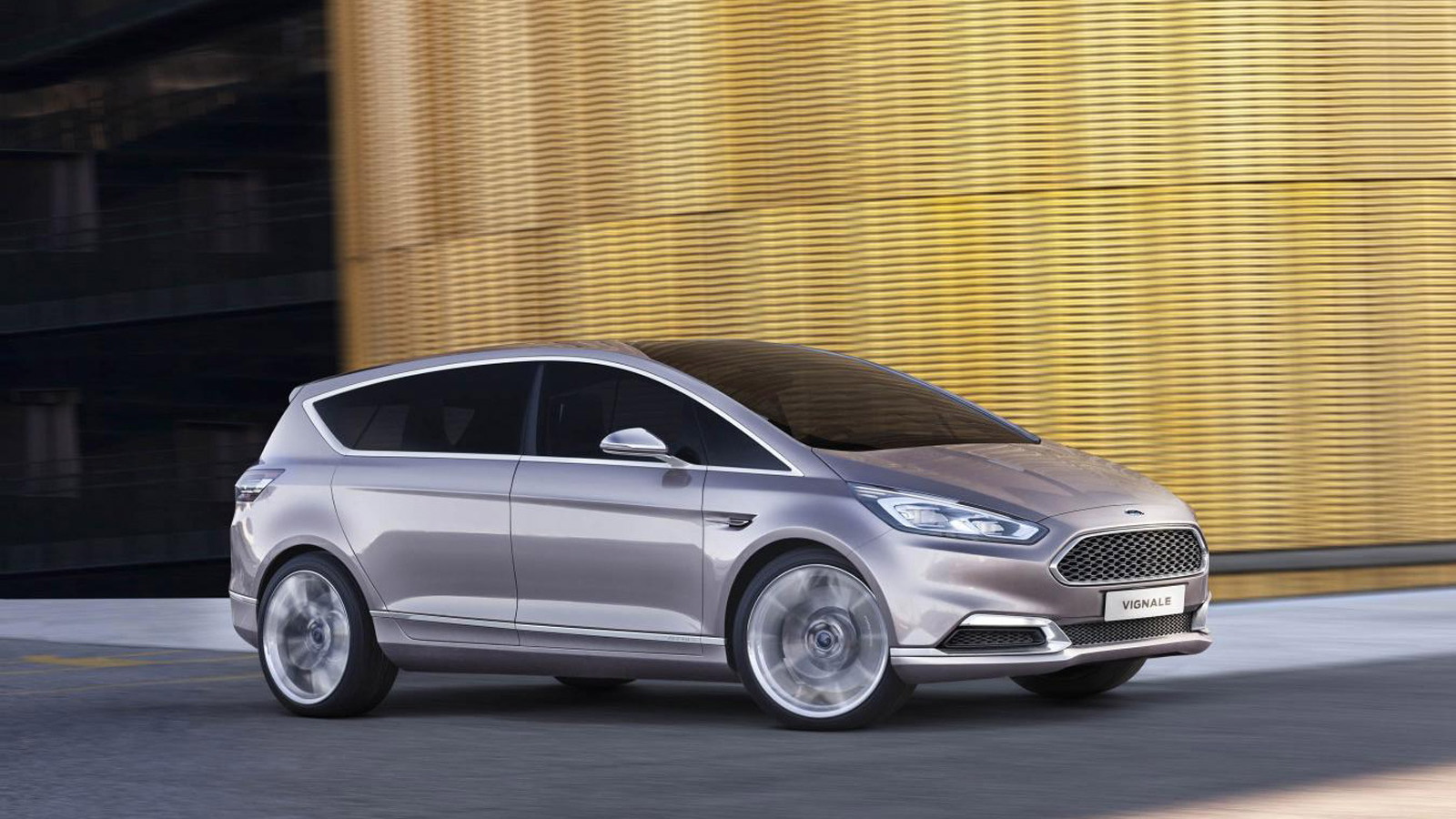 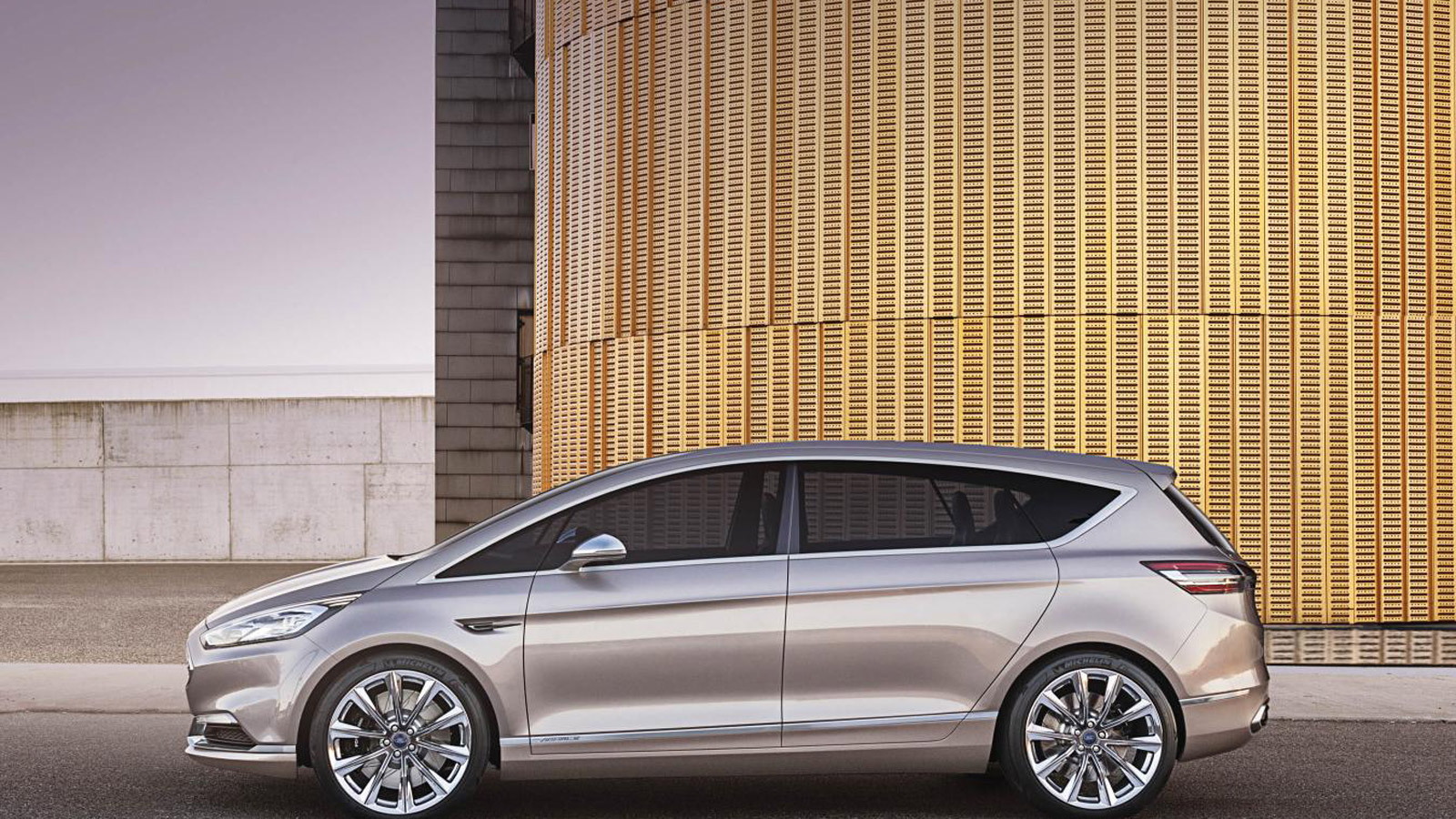 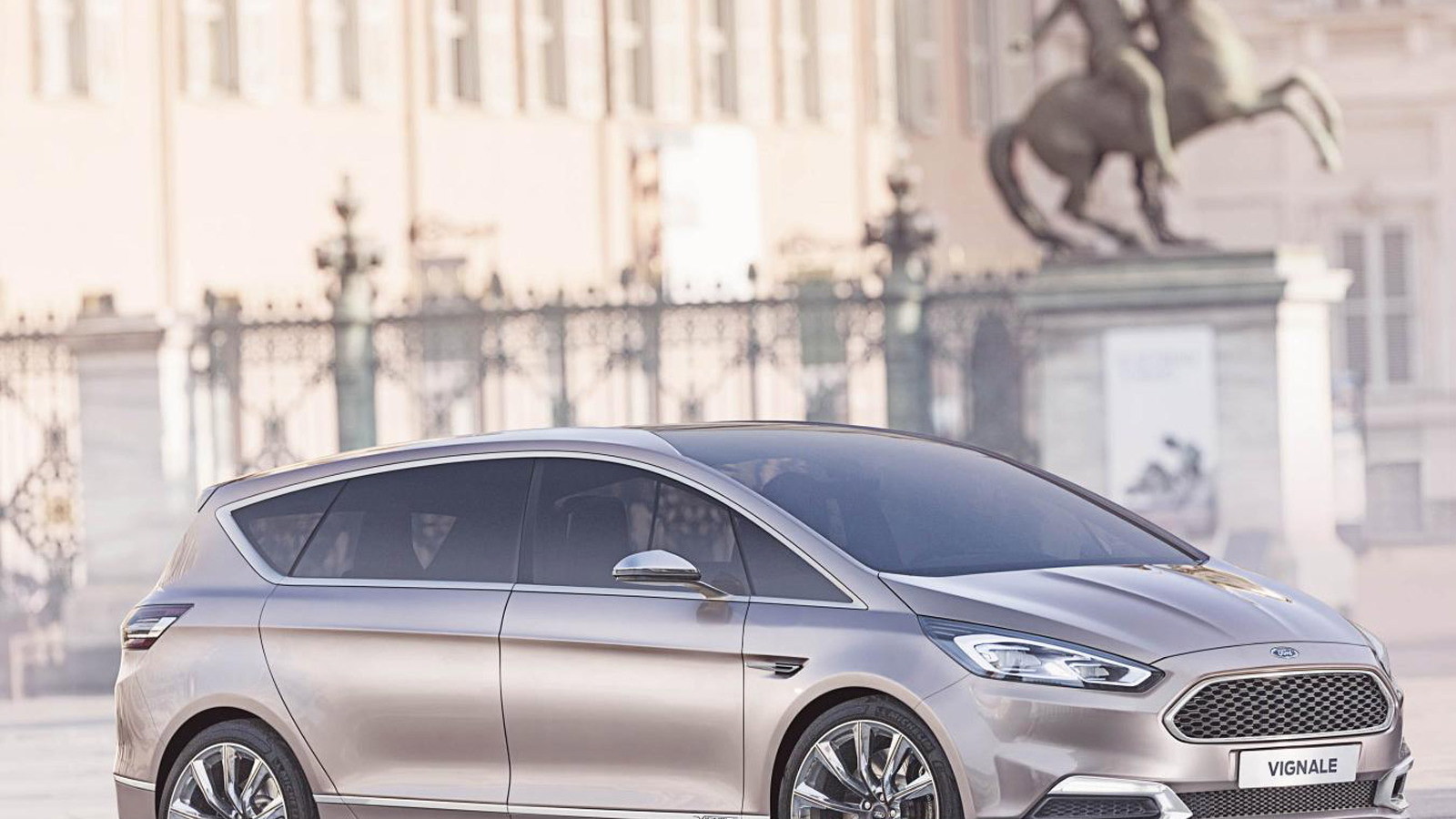 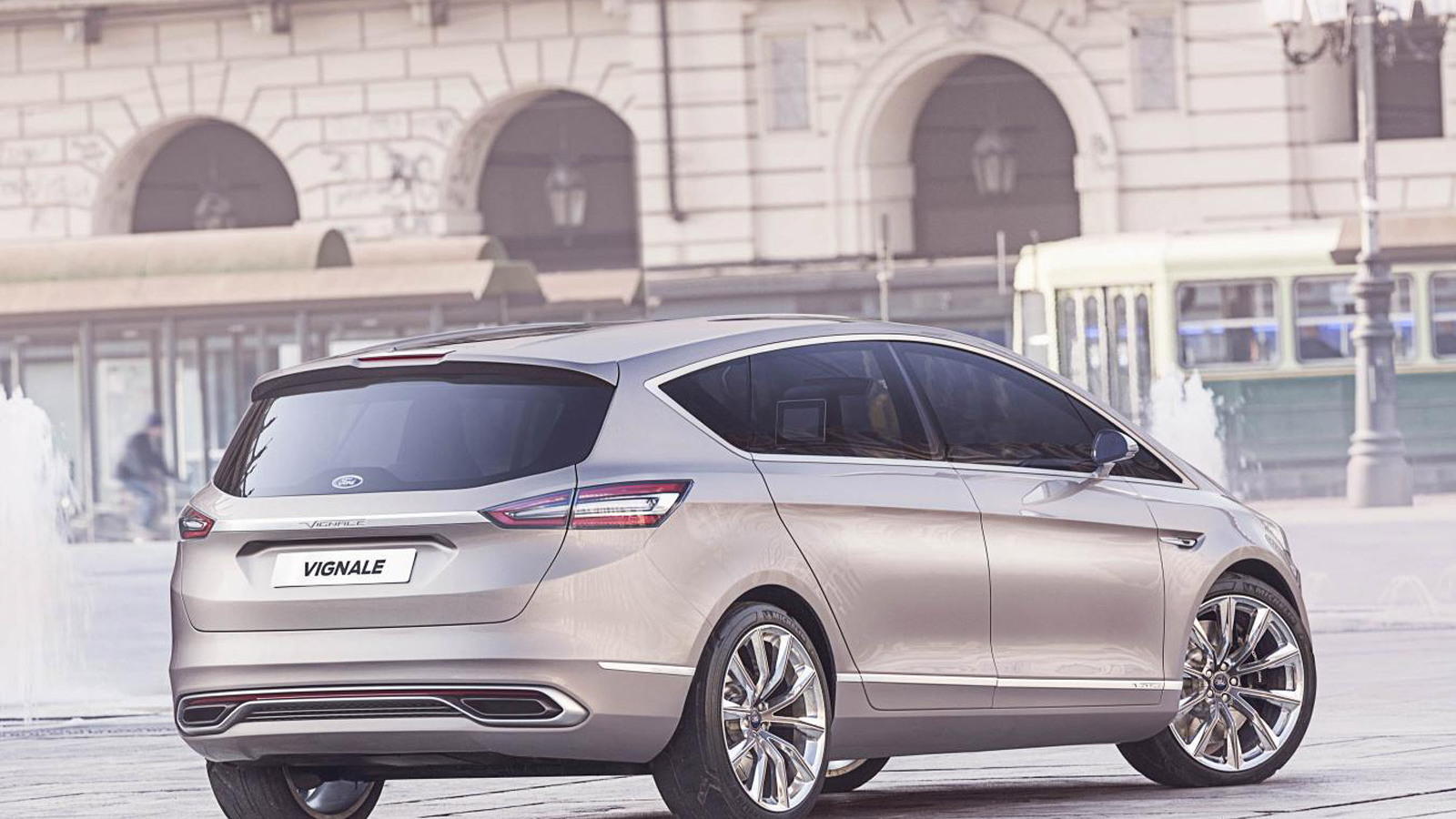 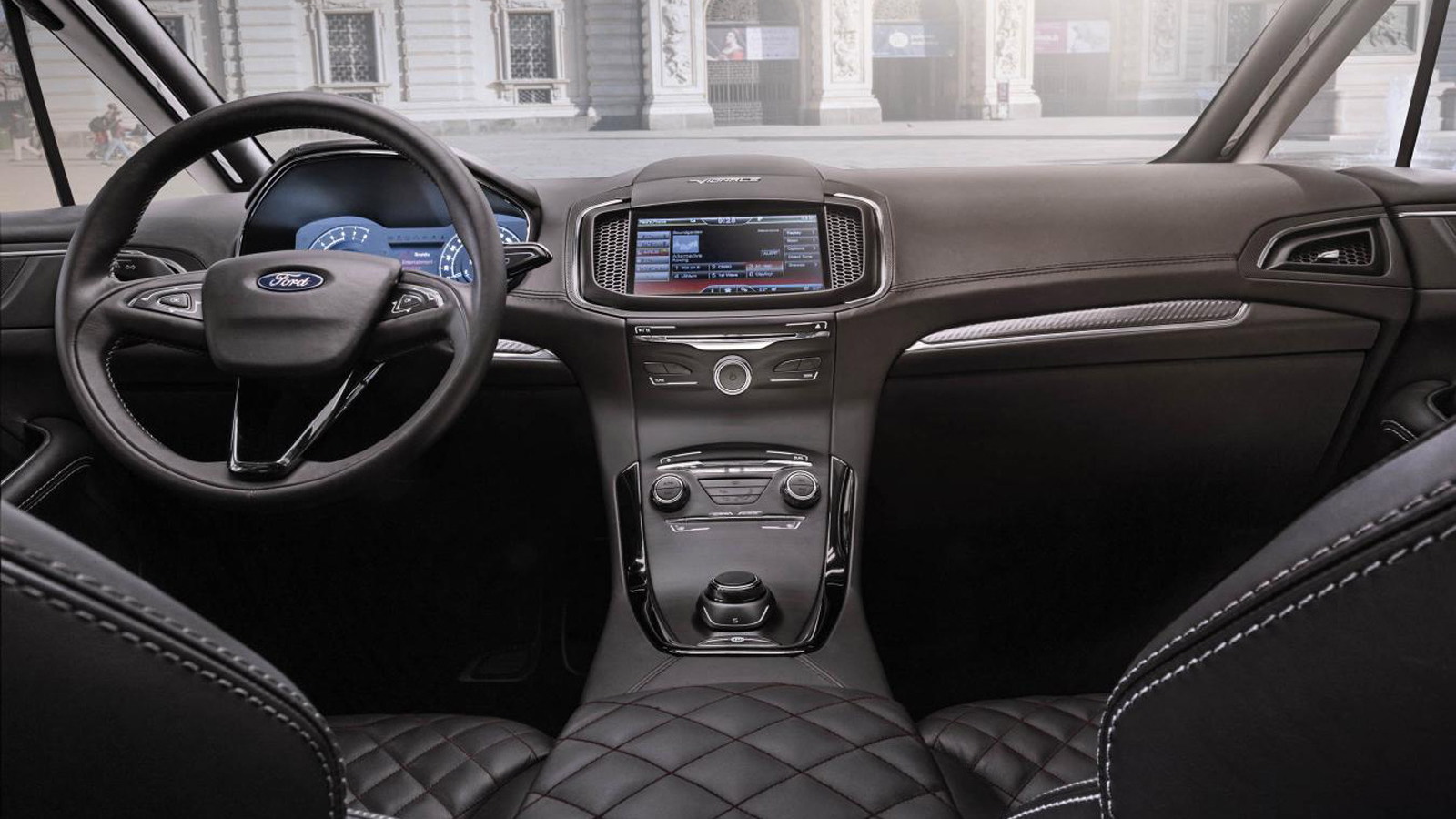 8
photos
Ford’s European division has revealed the second concept previewing its new Vignale premium trim. The concept, which made its debut today at Milan Fashion Week, is based on the previously revealed S-Max concept and follows on from the original Mondeo Vignale concept shown last year.

Vignale (pronounced: Vin-ya-lay) will provide the Ford Motor Company [NYSE:F] with upmarket offerings in markets where its Lincoln brand isn’t sold, which means we’re unlikely to see it in the U.S. For European Ford fans, both the Mondeo Vignale and S-Max Vignale have been confirmed for production and will be available in select dealerships starting from 2015.

In order to charge more for its Vignale models, Ford will add premium materials to the cars such as quilted leather trim, real wood and metal accents, exclusive paint colors and distinctive alloy wheel designs. Shoppers will also be able to opt for some Vignale lifestyle items such as bespoke travel bags.

Then there will be “intangible qualities” that, based on Ford’s description, sound a lot like the personalized experiences offered with Lincoln’s new Black Label trim. Anyone buying a Vignale model will get a dedicated relationship manager at their dealership, as well as VIP collection and delivery services.

How the new Vignale models fare against those from Europe’s established premium brands, as well as relative newcomers such as Lexus, Infiniti and Cadillac, all of which are doubling down with new and exciting products, remains to be seen.

Note, while the Mondeo Vignale and S-Max Vignale won’t be sold in the U.S., the Mondeo is already on sale here as the Fusion and the latest S-Max, which is currently testing in prototype form, is a possibility for local sale as well.