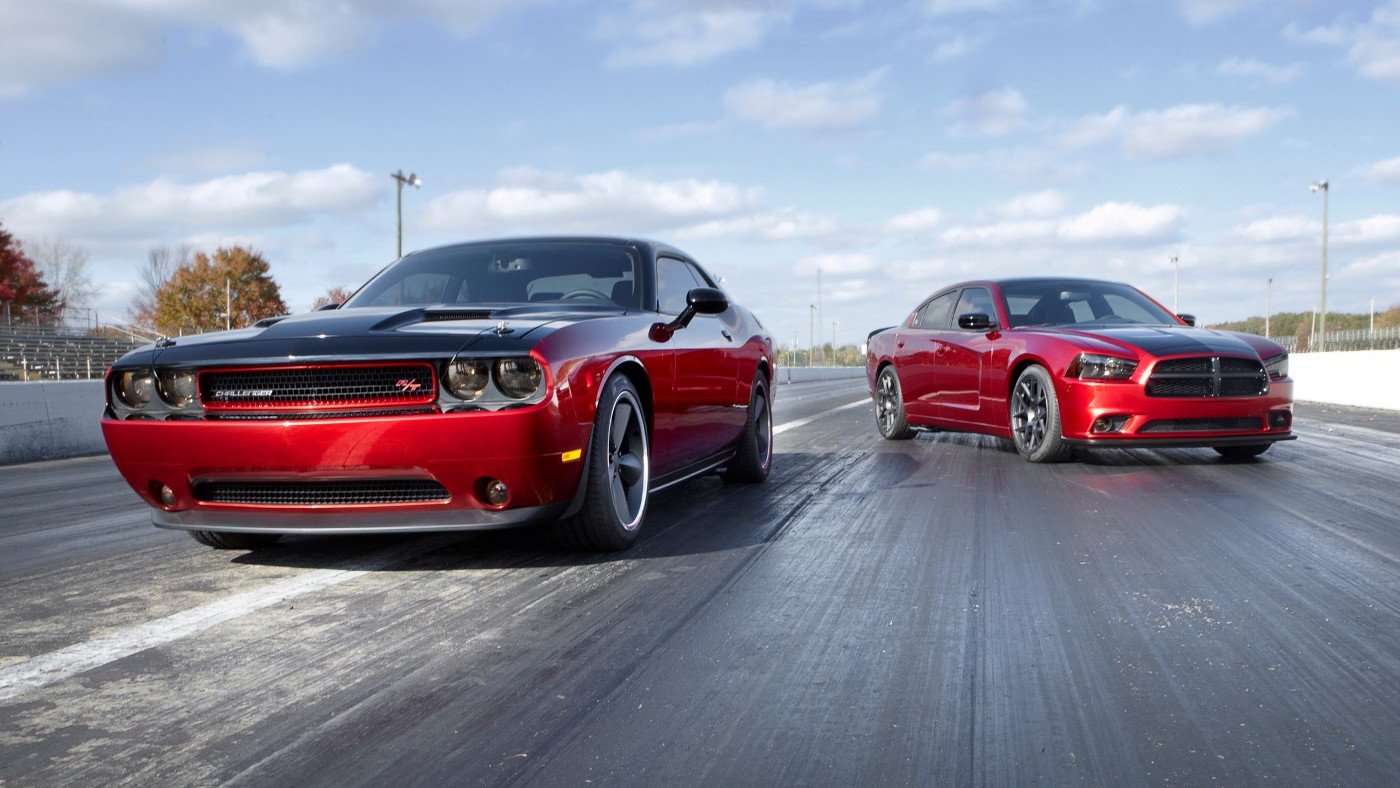 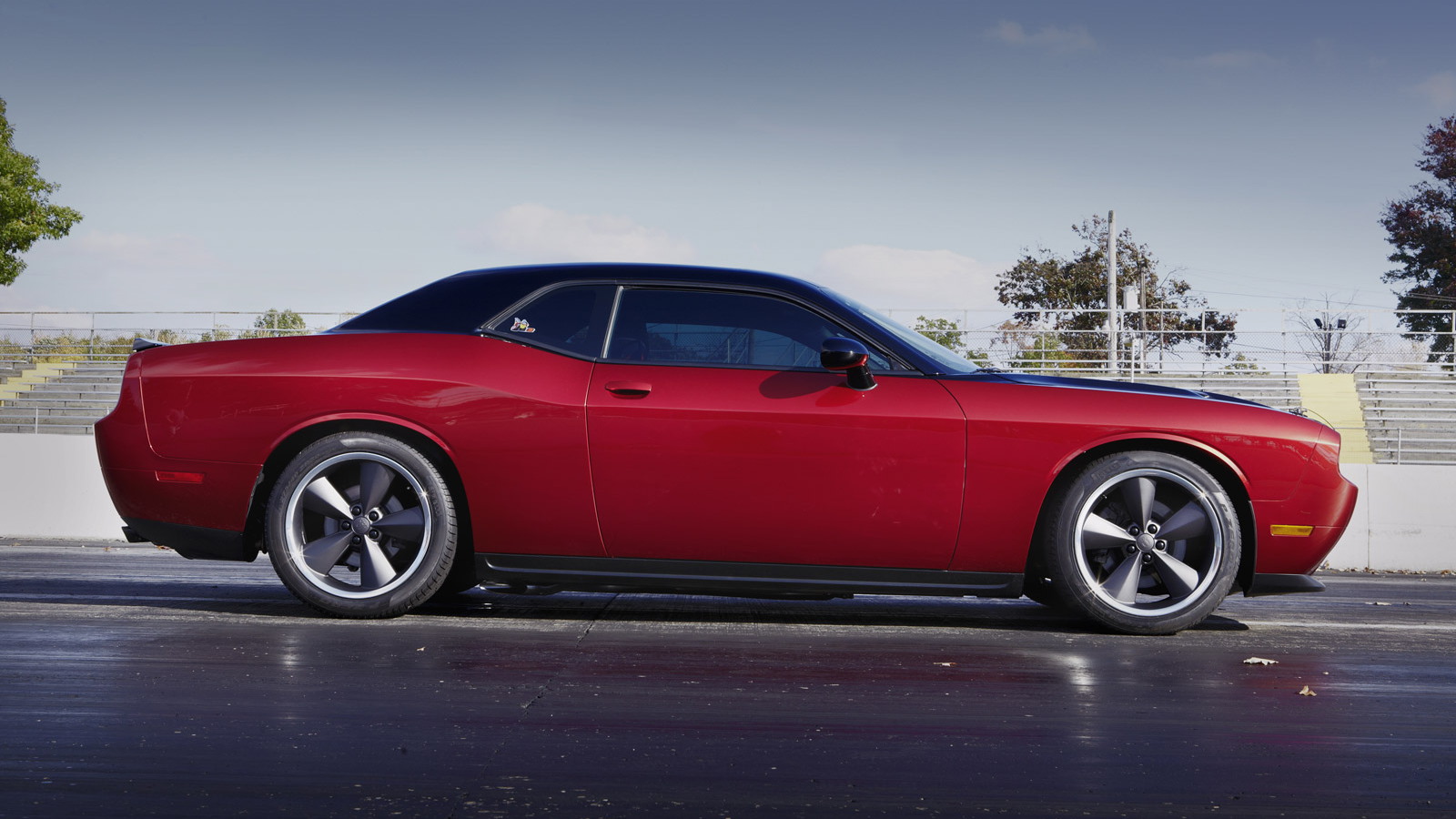 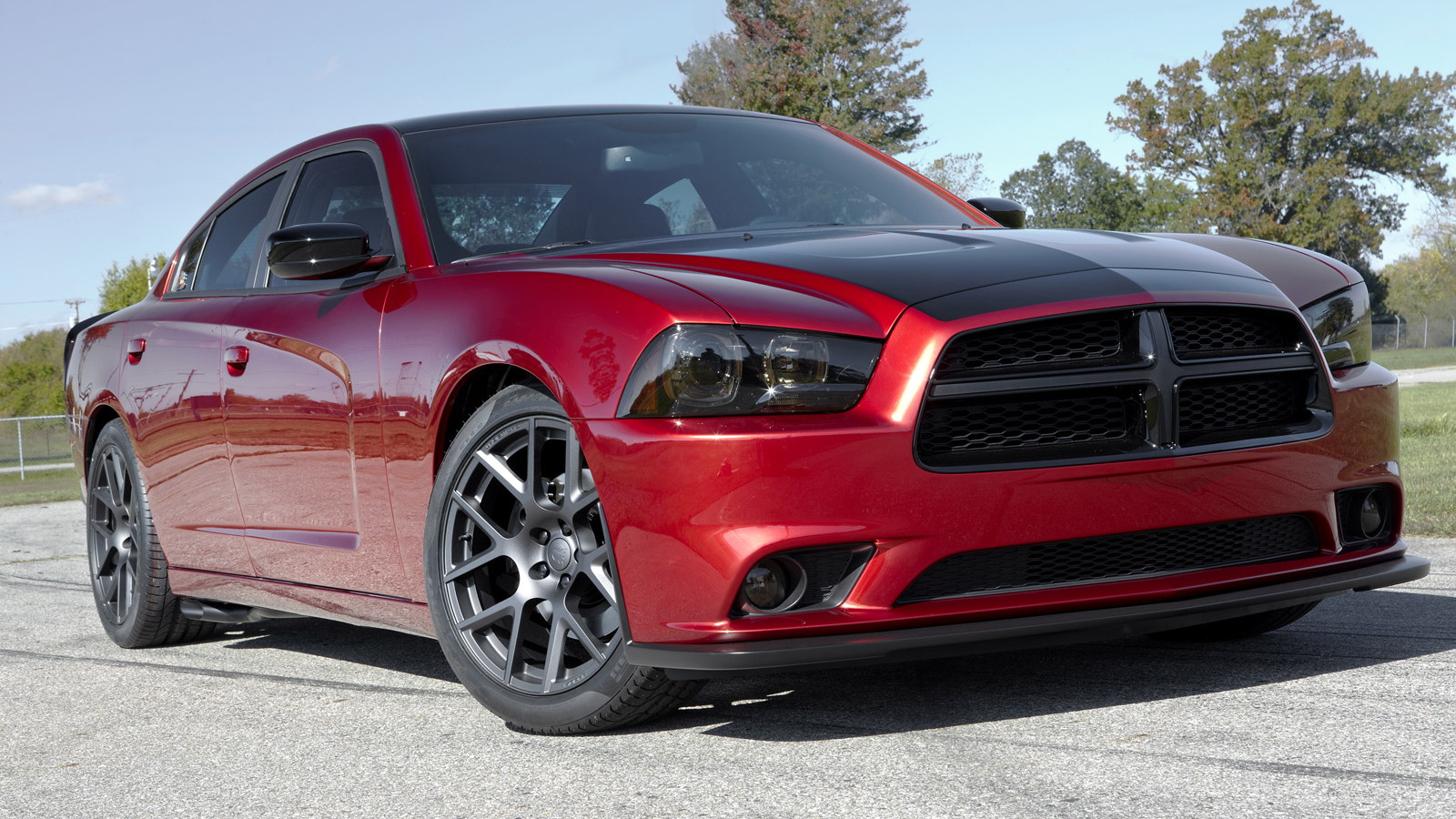 Inspired by the 'Scat Pack Club' launched in 1968 as a banner for its performance models, the latest performance kits bring a performance boost to the 5.7-liter HEMI V-8 found in both models. The highest-performance Stage 3 kit boosts power by as much as 58 horses and 47 pound-feet of torque over standard--for a total of 433 hp and 457 lb-ft. A set of Mopar ported cylinder heads, hi-flow headers, hi-flow catalysts, a Stage 3 performance Powertrain Control Module (PCM) and some unique badges can be yours for $4,995--though less expensive kits are available.

The Scat Pack transformations start at Stage 1. The use of a Mopar cold air intake, cat-back exhaust, PCM and low-restriction oil filter contribute horsepower and torque gains of 18, and 18 lb-ft respectively. All that will cost you $2,195, but spend another $1,895 on pack 2 and you'll liberate up to 30 horses from the HEMI motor. Pack 2 adds a Mopar camshaft kit, Stage 2 performance PCM and once again, a set of badges.

Dodge says the Scat Packs, which maintain the original manufacturer's warranty, "allow Dodge enthusiasts to extract the maximum performance from their vehicles without the fear and guesswork typically associated with modifying late-model vehicles." We're sure some enthusiasts will find greater bang-per-buck looking elsewhere, but those looking for peace of mind with their performance could do worse than to pick the manufacturer-approved kits.