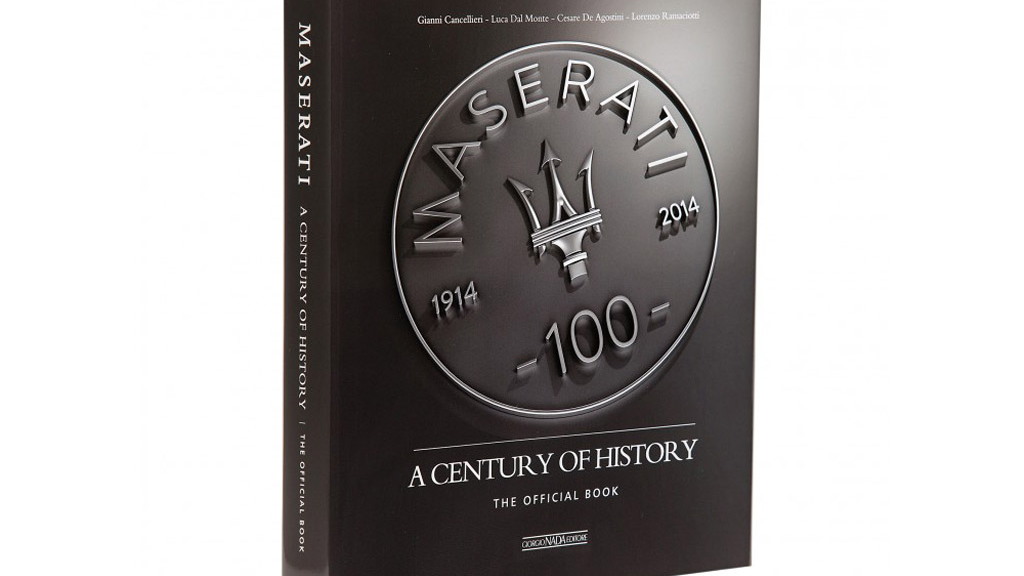 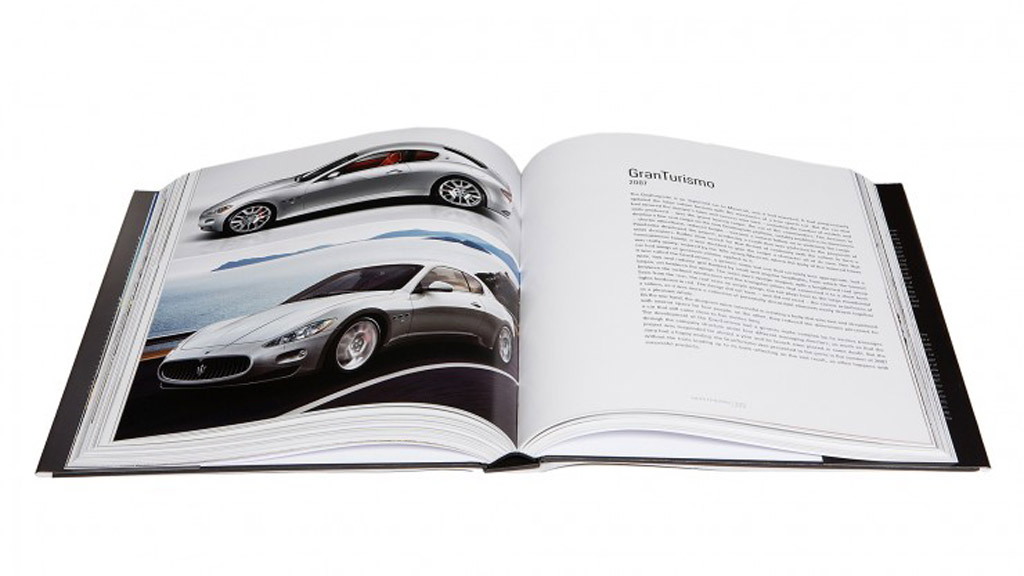 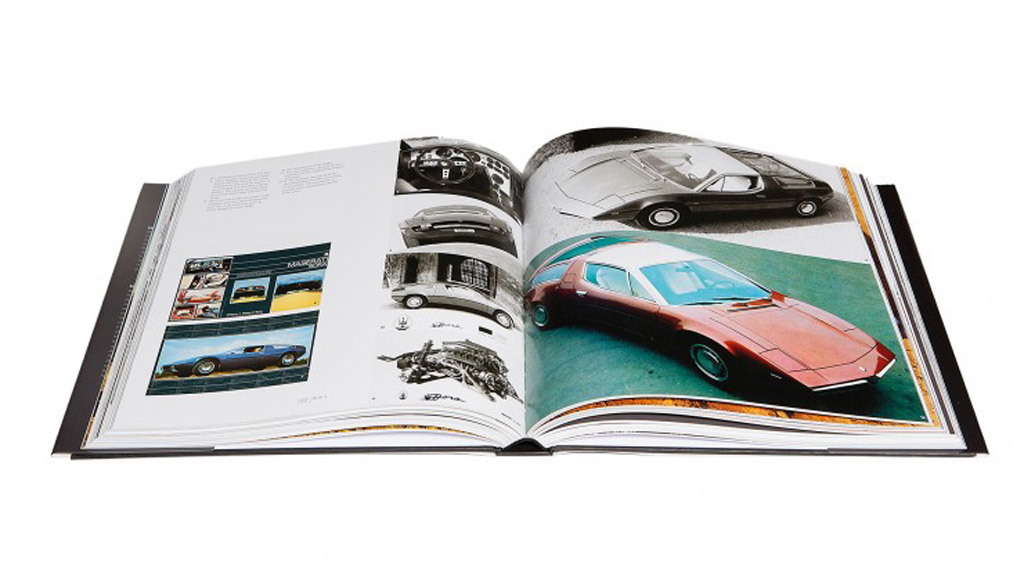 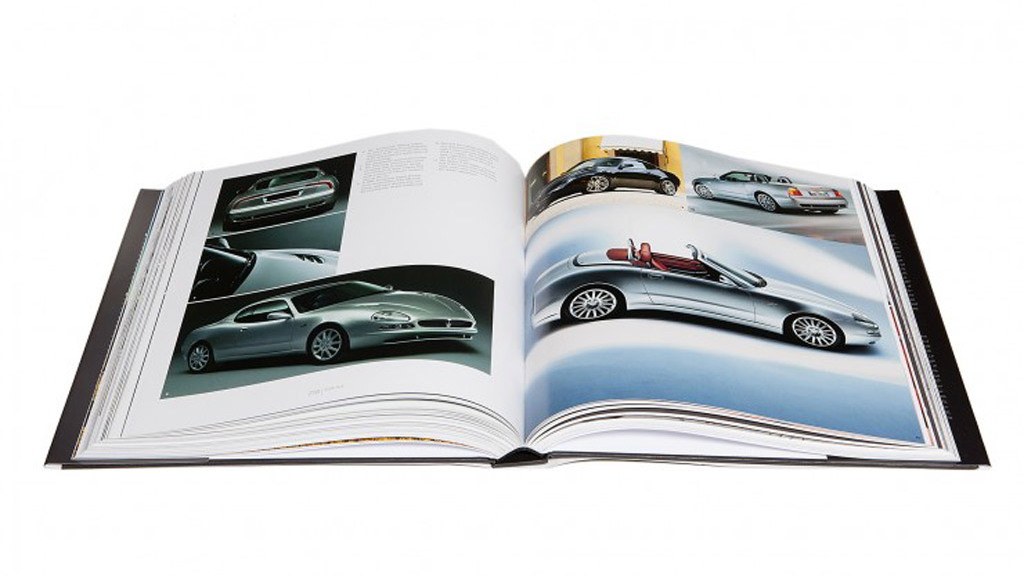 4
photos
Maserati turns 100 this year and has a whole list of events planned to mark the milestone. The biggest event will be an official Maserati gathering in Modena in mid-September, but if you can’t make it over to Italy you can still take part in the celebrations with a new book that charts the history of the trident brand.

The book, Maserati - A Century Of History, is available via the automaker’s online store and is filled with articles from top journalists as well as photos, some of which have never been published before. The content is spread over 350 pages and is a must-read for any Maserati fan.

Maserati was founded in Bologna on December 1, 1914 and officially started operations two weeks later. The firm was represented by Alfieri Maserati and four of his brothers and would launch its first car, a race car dubbed the Tipo 26, in 1926.

The race car debuted with a victory in the 1926 Targa Florio, the first of multiple race wins that would include two Indianapolis 500 titles as well as a Formula One world championship. Interestingly, it wasn’t until 1947 that Maserati would launch its first passenger car, the A6 grand tourer.

For more information on Maserati’s centenary celebrations, including access to its online store, visit the website www.maserati100.com.