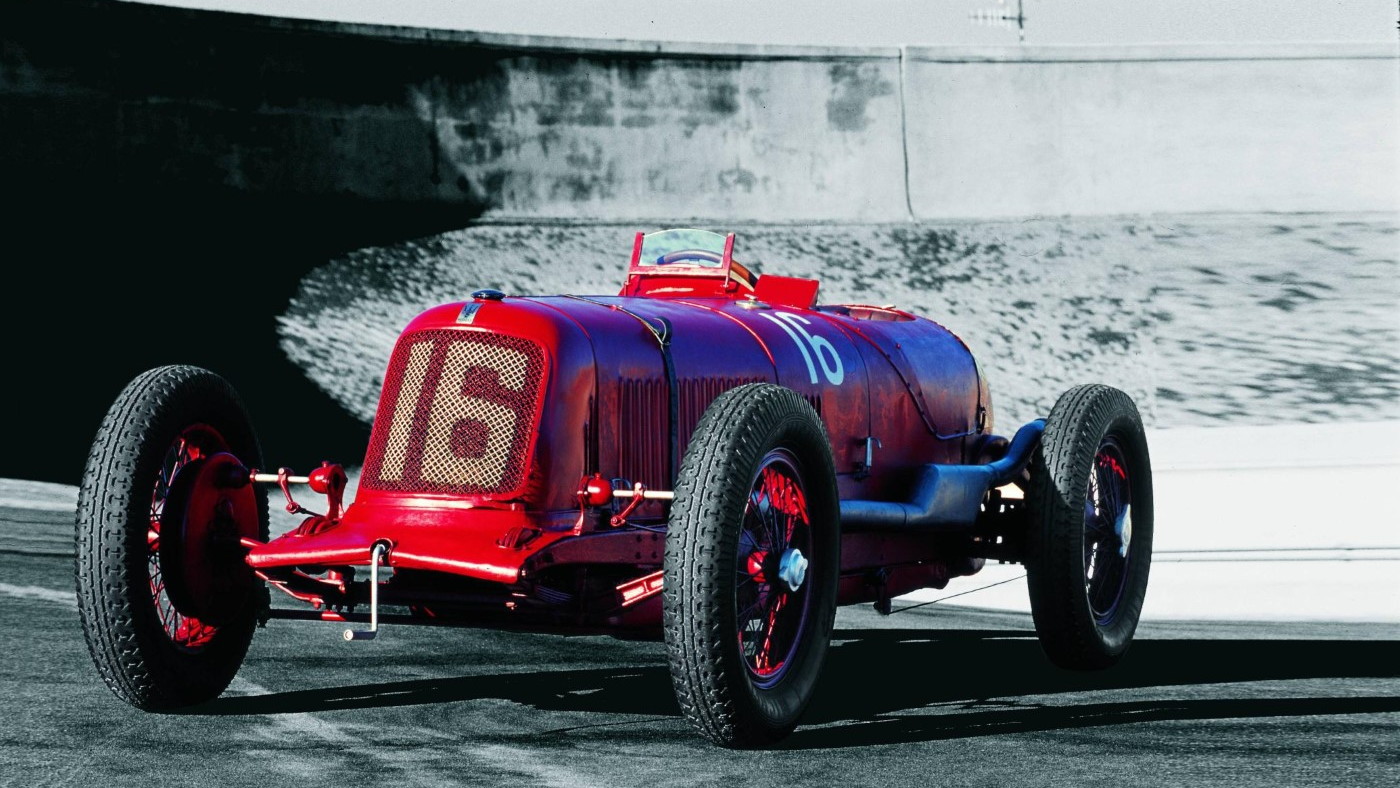 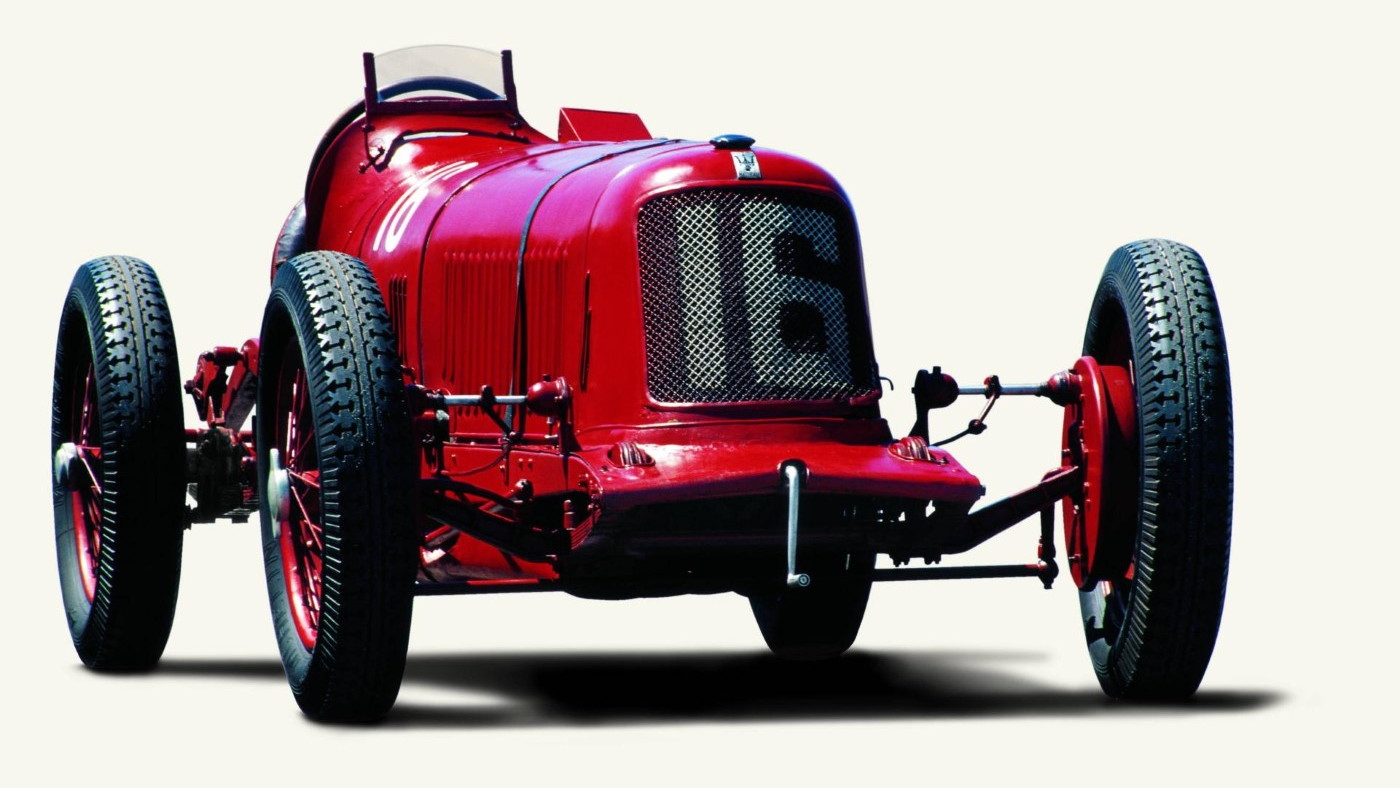 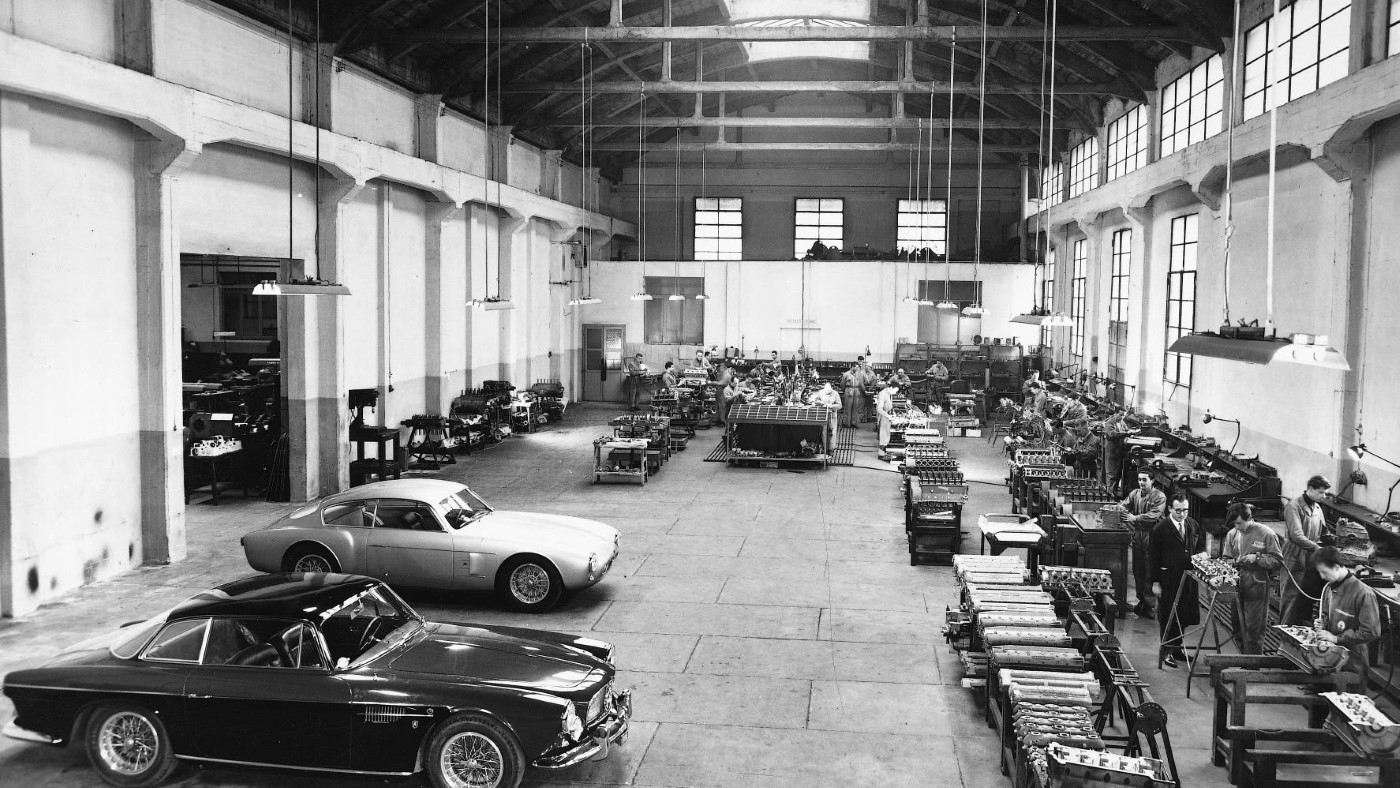 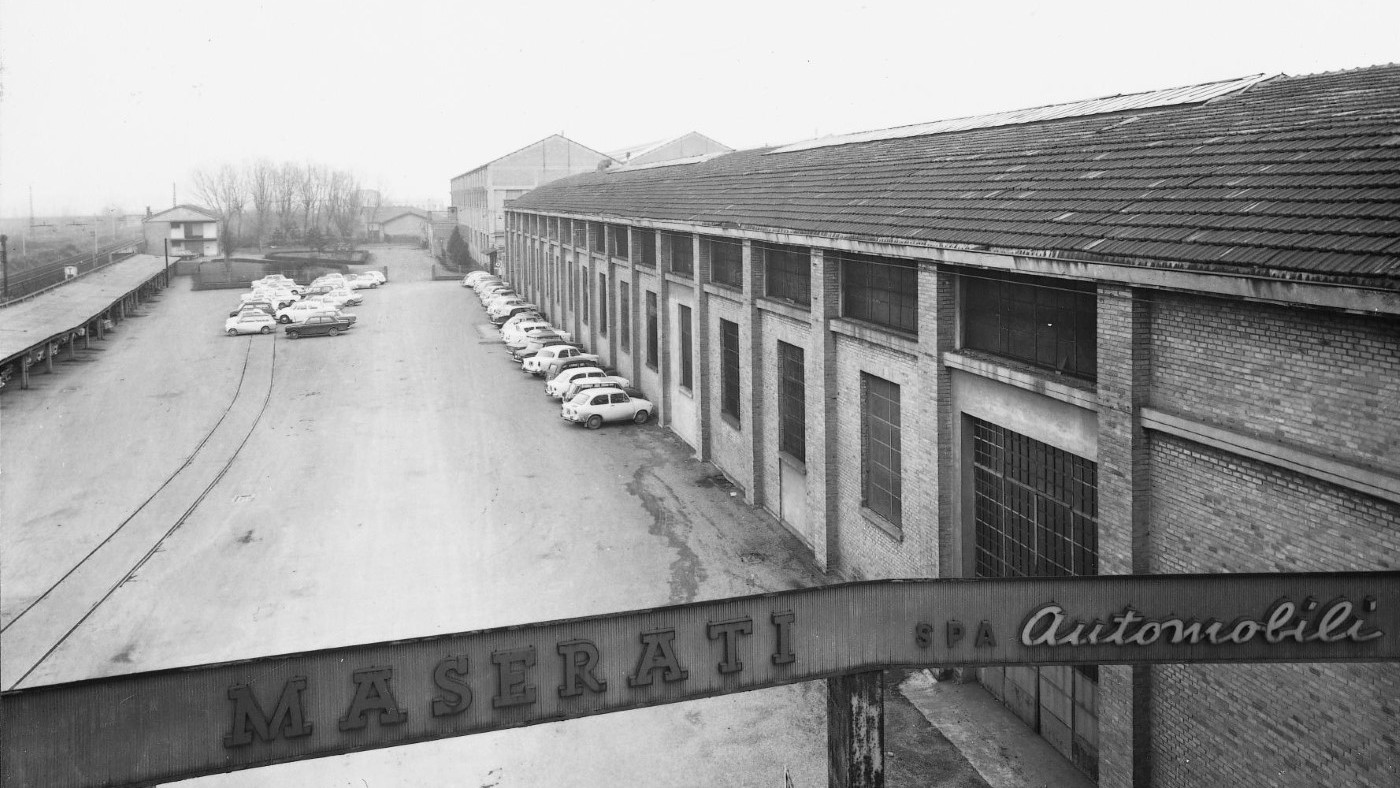 8
photos
Get ready to spend the next year wishing Maserati a happy birthday--as the Italian automaker enters its hundredth year in business this December. The company was officially founded on December 1, 1914, starting operations on December 14, 1914. That makes December 2013 the start of its hundredth year, and for the next twelve months, the historic marque will host celebrations all around the world.

There's plenty to celebrate: Maserati's history is long and illustrious, even when compared to fellow domestic marques like Alfa Romeo, Ferrari and Lamborghini. The firm produced its first car, the Tipo 26, in 1926. It took its first victory that year in the Targa Florio, the first of many for the marque in virtually every major racing event. Maserati has taken two Indy 500 victories, 9 wins in Formula 1, and the 1957 F1 World Championship at the hands of Juan Manuel Fangio. It produced its first passenger car in 1947, and since then Maserati has also been known for beautiful luxury sports cars and sedans--something that continues to this day.

A series of activities is planned to celebrate the centenary, and all will be held under a new centennial logo. It features the familiar Maserati Trident--inspired by the Neptune fountain in the center of Maserati's home city, Bologna--the Maserati text, and the 1914 and 2014 numerals. Maserati has also set up a website--maserati100.com--to keep owners, fans and collectors informed of the year's festivities.

The biggest event will be an official Maserati gathering in Modena from September 19-21, 2014. As many as 250 Maserati models from all over the world are expected to descend on the town, with driving routes on local roads and even track sessions available. If you've a Maserati tucked away that needs an outing, make it this one. The Museo Casa Enzo Ferrari in Modena will also host a series of historic models, and this Friday, Maserati will be presented with a special centennial book to celebrate its last 100 years.

Want to keep up with all of this on Twitter? There's even an official #Maserati100 hashtag. Here's to the next 100 years.